4 Of Namgoong Min’s Most Unforgettable Lines From “Awaken”

As tvN’s “Awaken” heads into its final week, more viewers are tuning into the drama than ever before!

“Awaken” is a murder mystery drama that follows the connections between mysterious events unfolding in the present and the secrets behind an enigmatic incident that took place in an unusual village 28 years ago. Namgoong Min stars in the drama as Do Jung Woo, the eccentric but brilliant team leader of a special task force at the National Police Agency, while AOA‘s Seolhyun plays hot-blooded police officer Gong Hye Won and Lee Chung Ah plays cool-headed FBI agent Jamie.

With the drama’s plot picking up the pace ahead of its finale, “Awaken” recently soared to its highest viewership ratings yet for its latest episode. The show’s suspenseful, action-packed storyline seems to be catching the eye of new viewers—while the compelling acting of the cast, led by an in-his-element Namgoong Min, has managed to keep their attention.

With just two episodes left in its run, here are four of Namgoong Min’s most memorable lines as the fiery Do Jung Woo:

1. “There are no gods. [I know this] because people who, if there were gods, could never be forgiven—they’re living happily and doing far too well for themselves.”

In Episode 6, Do Jung Woo falsely confessed to being the serial killer that the police was searching for. While making his false confession, he revealed that he was from the White Night Village and openly spoke about the inhumane experiments that had been conducted on the children there.

The powerful line highlighted the cruelest injustice of the White Night Village: the fact that its young test subjects had died, while the corrupt forces behind the experiments were living comfortable, privileged lives without facing any punishment. However, the calm, emotionless way in which Namgoong Min delivered the line also tugged at viewers’ heartstrings, forcing them to consider how dark Do Jung Woo’s childhood experiences must have been for him to casually utter such heartbreaking words. 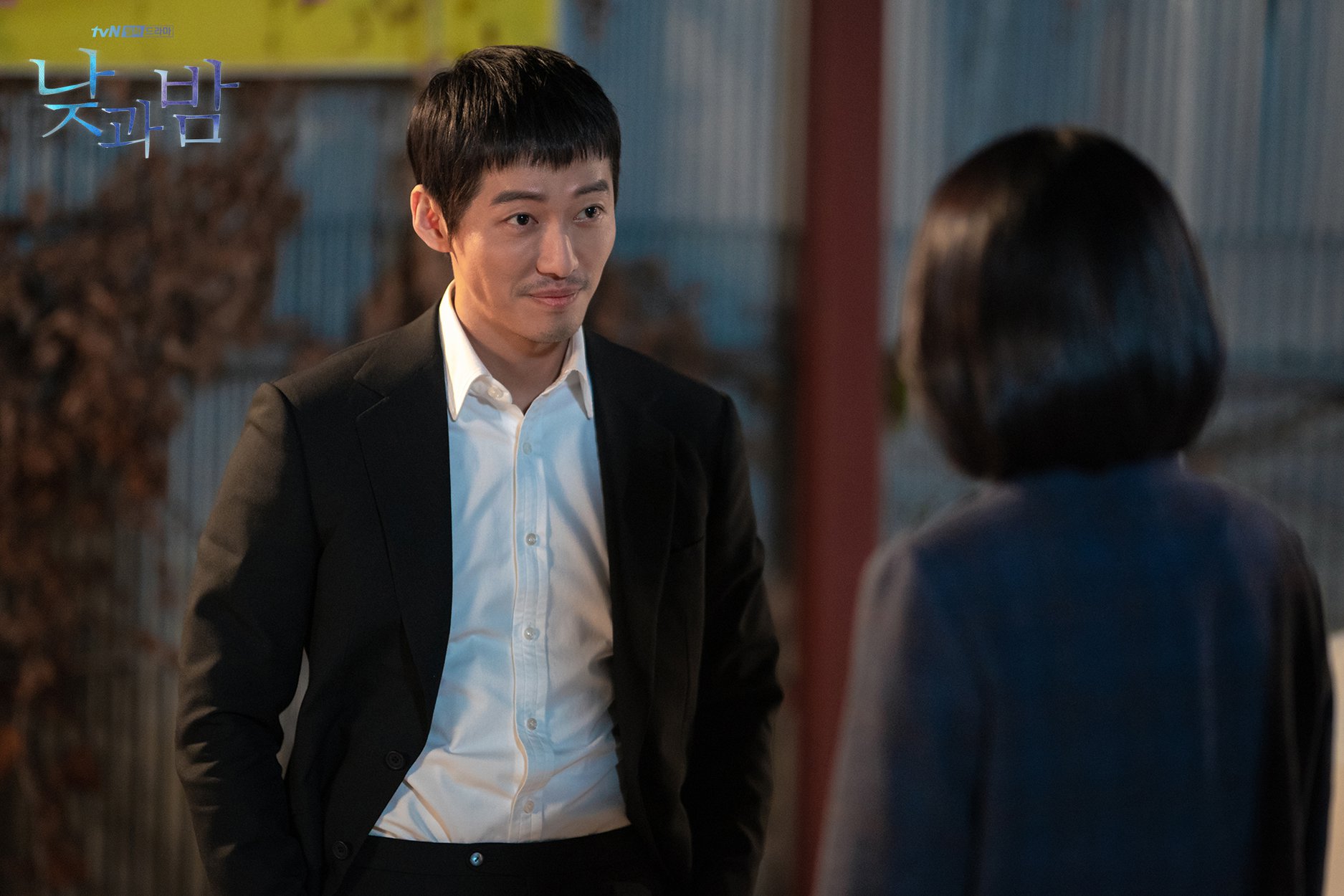 2. “In this world that is entirely full of injustices, the one thing that was fair for everyone was life and death… and I almost changed that.”

During Episode 9, Do Jung Woo confronted Gong Il Do (played by Kim Chang Wan), who was still carrying on the human experiments from the White Night Village without any guilt or remorse. As the most brilliant child to emerge from the White Night Village, Do Jung Woo was able to figure out the formula that would make eternal life possible, and elements of his discovery were used to continue the inhumane experiments even after the village burned down.

After learning of the horrific consequences of his childhood discovery, Do Jung Woo struck a chord with viewers as he expressed his determination to set things right. 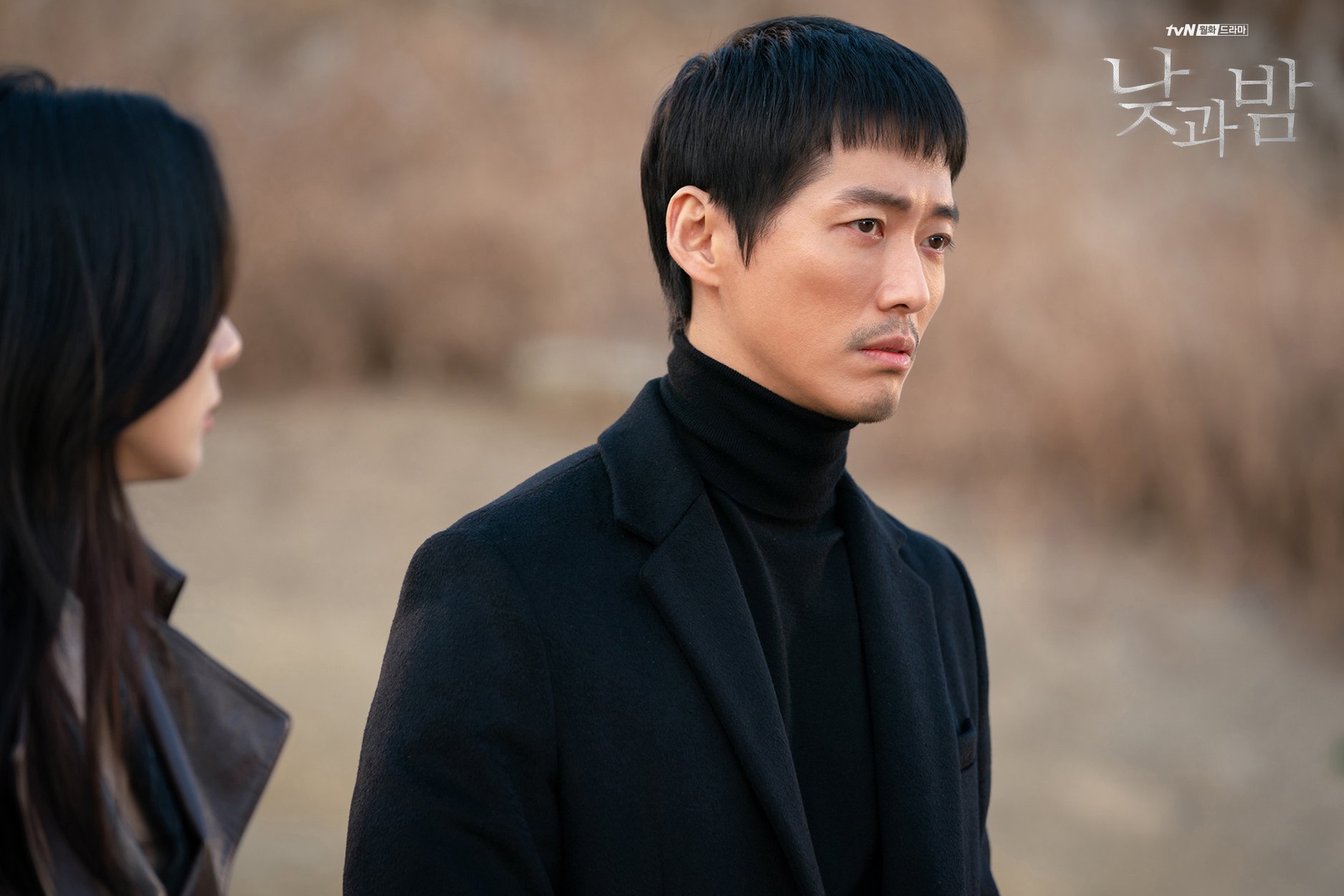 3. “This is the problem. Because it’s easier if you convince yourself it’s better to succumb and let them have their way. Who’s going to respect a person who has given up on judging between right and wrong?”

Later on in Episode 9, Do Jung Woo faced off in a violent brawl with Kim Min Jae (played by Yoo Ha Joon), another survivor of the White Night Village who was now working for his former captors at the White Night Foundation. As one of the complications of the experiments he underwent at the village, Kim Min Jae suffered from brain lesions, and he chose to work for Oh Jung Hwan (played by Kim Tae Woo) after being promised treatment.

When Do Jung Woo asked Kim Min Jae how he could work for the White Night Foundation after everything they’d done to him, Kim Min Jae replied that he was simply choosing to stand on the winning side. In response, Do Jung Woo delivered a chilling line that gave Kim Min Jae—and viewers—food for thought. 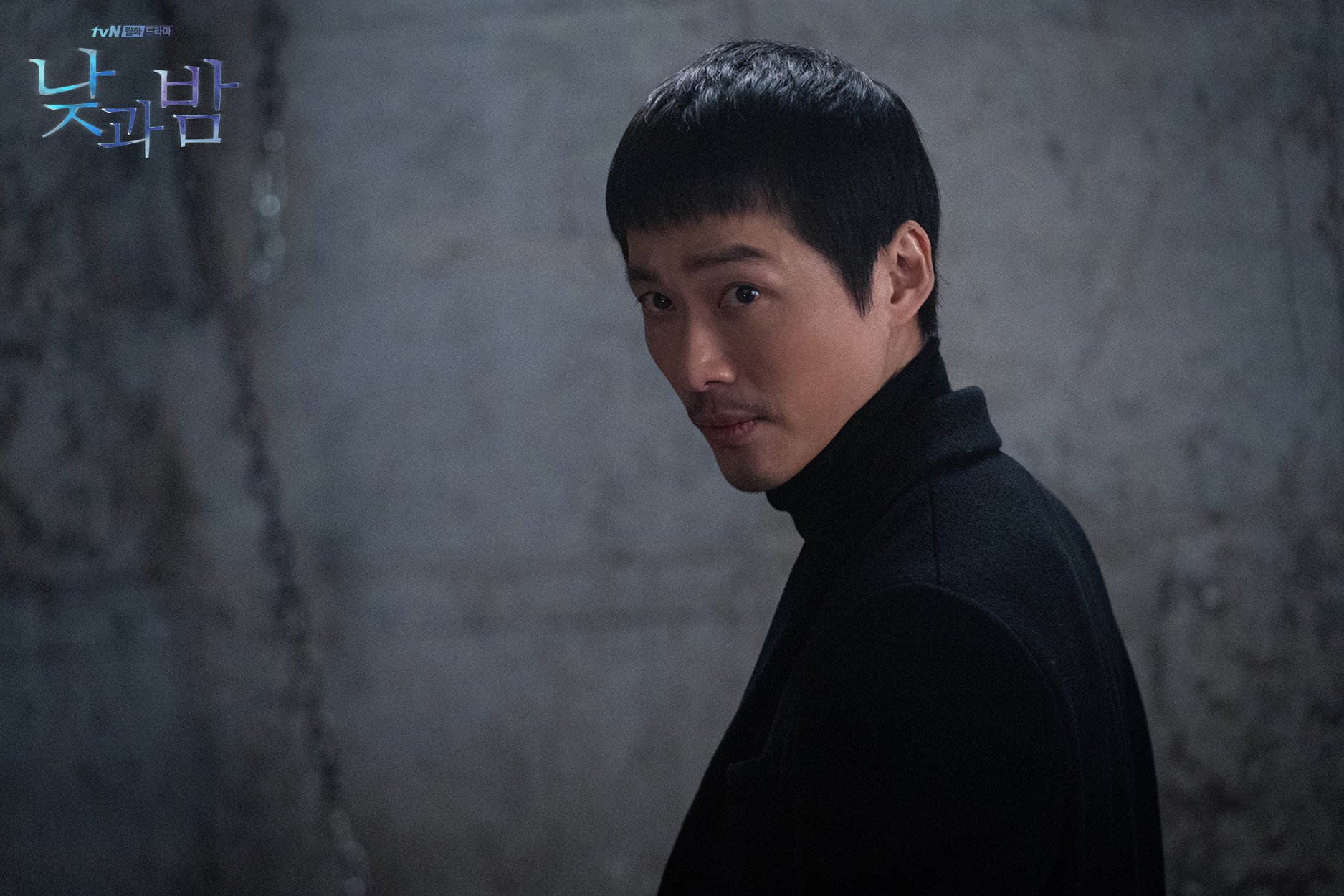 4. “How much longer can you keep covering your eyes and ears and ignoring everything that’s going on? In the end, someone needs to change things.”

Towards the end of Episode 11, Kim Min Jae shared another fateful conversation with Do Jung Woo after learning that the White Night Foundation was still carrying out the illegal and inhumane experiments that they had both personally experienced as children. Although he was shaken by having accidentally discovered the corpses of the children who had died in the experiments, Kim Min Jae was still having a hard time deciding to turn against his boss Oh Jung Hwan.

Persuading Kim Min Jae to join the fight against the evil that was taking place around him, Do Jung Hwan shared the mindset that had driven him to embark on his dangerous quest for justice—no matter how perilous the road ahead. 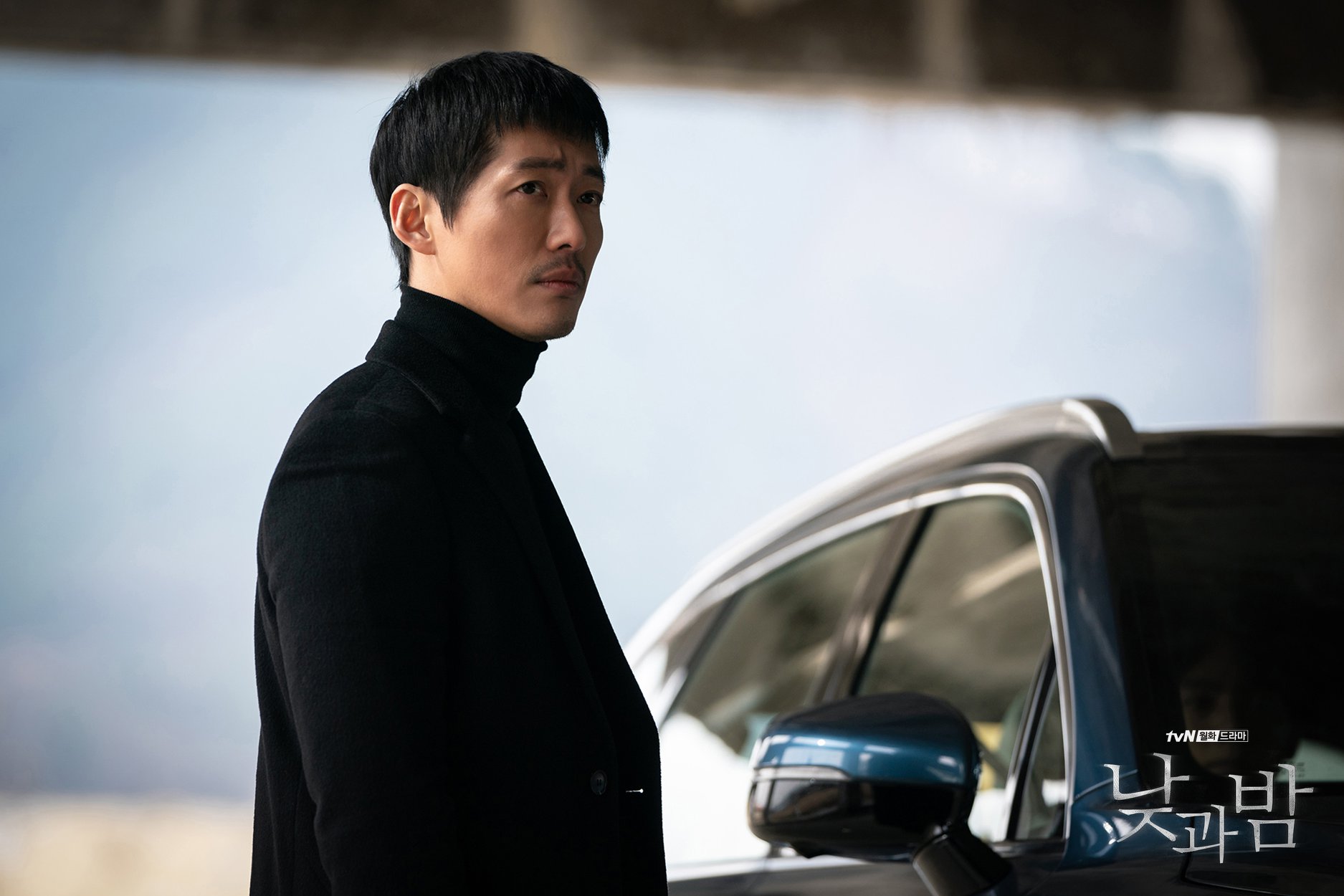