For Jo Byeong Gyu, So Moon’s first step in episode 2 and his first summoning of Yung’s Territory in episode 4 were chosen as his best scenes.

In episode 2, So Moon was able to finally run for the first time in seven years since his car accident thanks to Choo Mae Ok’s healing abilities. So Moon evoked sympathy with the triumphant face he made in the moment he succeeded in taking just one step forward, completely drenched in sweat from the effort. 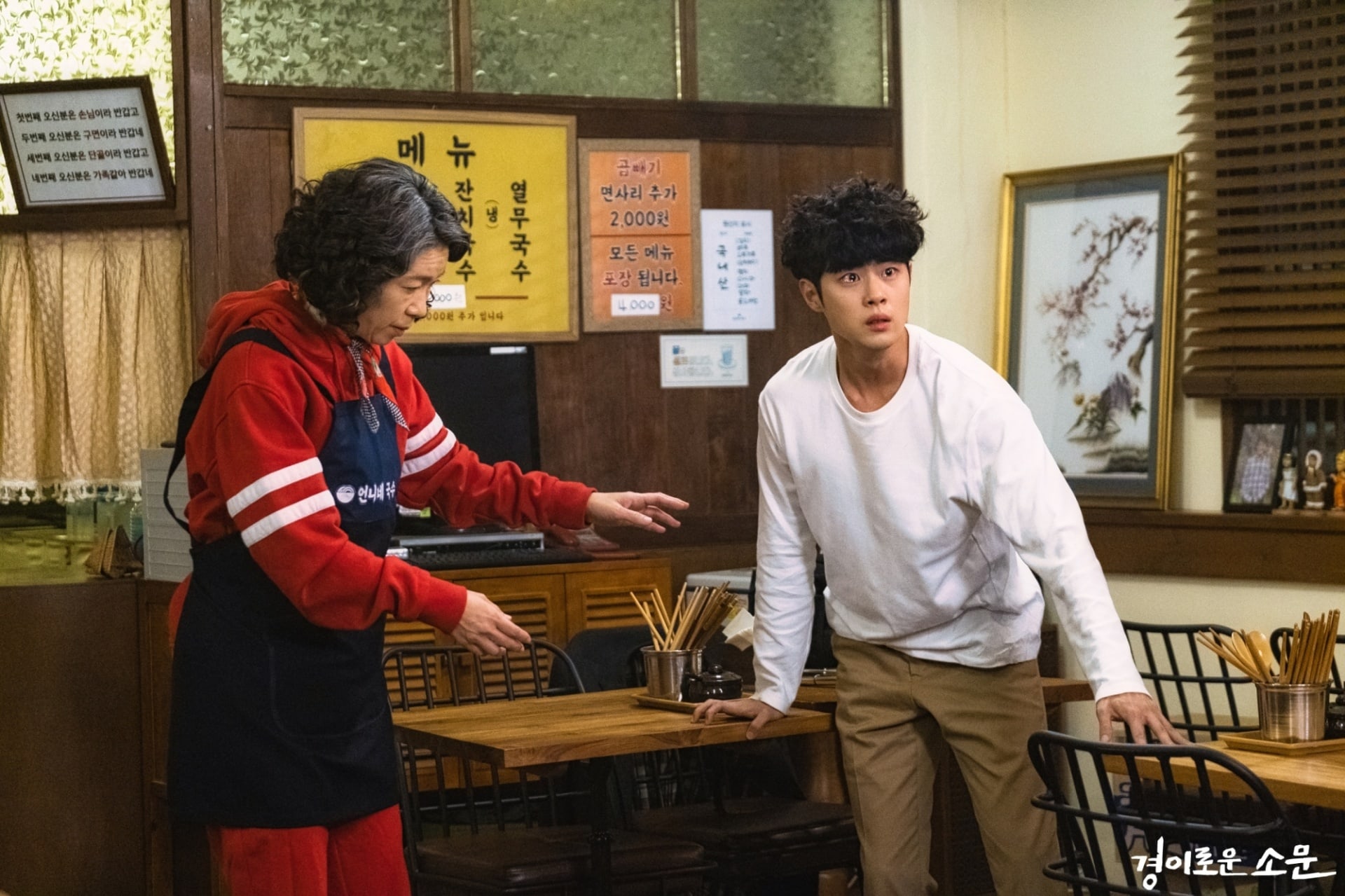 Episode 4 showed So Moon exploding in rage when his friends Joo Yeon (Lee Ji Won) and Woong Min (Kim Eun Soo) were kidnapped by bullies. The aurora-colored Yung’s Territory that rose around him brought chills to the viewers.

His girlfriend Kim Jung Young (Choi Yoon Young) passed away as he belatedly confessed to her, and he cried out his sorrow at the emergency room in the heartbreaking scene. 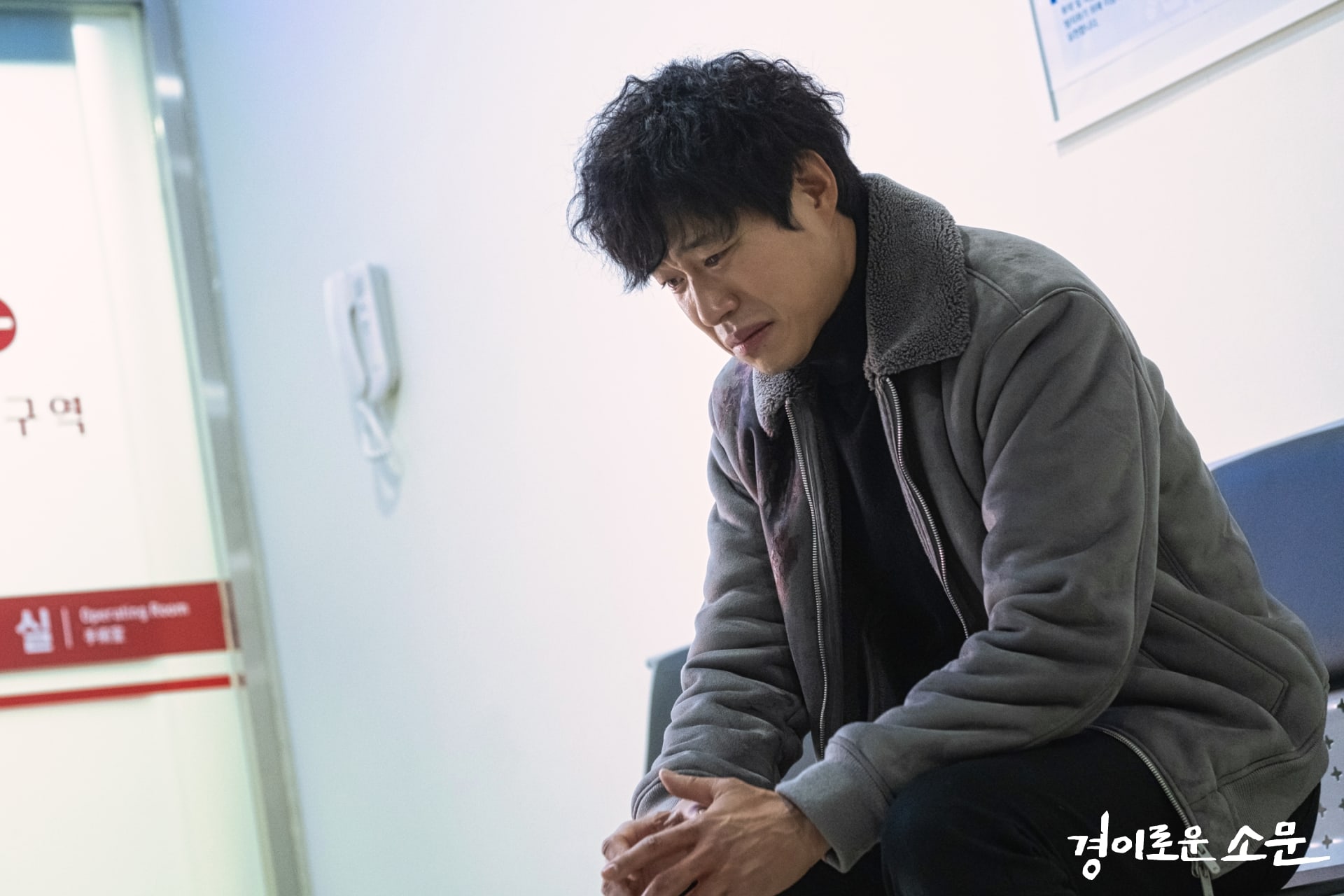 Meanwhile, he also showed comedic acting in the part where he disguised himself as an employee of an insurance company in order to pocket Shin Myung Hwi (Choi Kwang Il’s) election campaign fund.

For Kim Sejeong’s character Do Ha Na, viewers chose her intense elevator fighting scene with the evil spirit Baek Hyang Hee (Ok Ja Yeon) in episode 5. Also impactful was the scene in episode 8 in which looking at fried eggs made her remember the happy memories she shared with her younger sister and made her cry out of guilt that she survived alone. 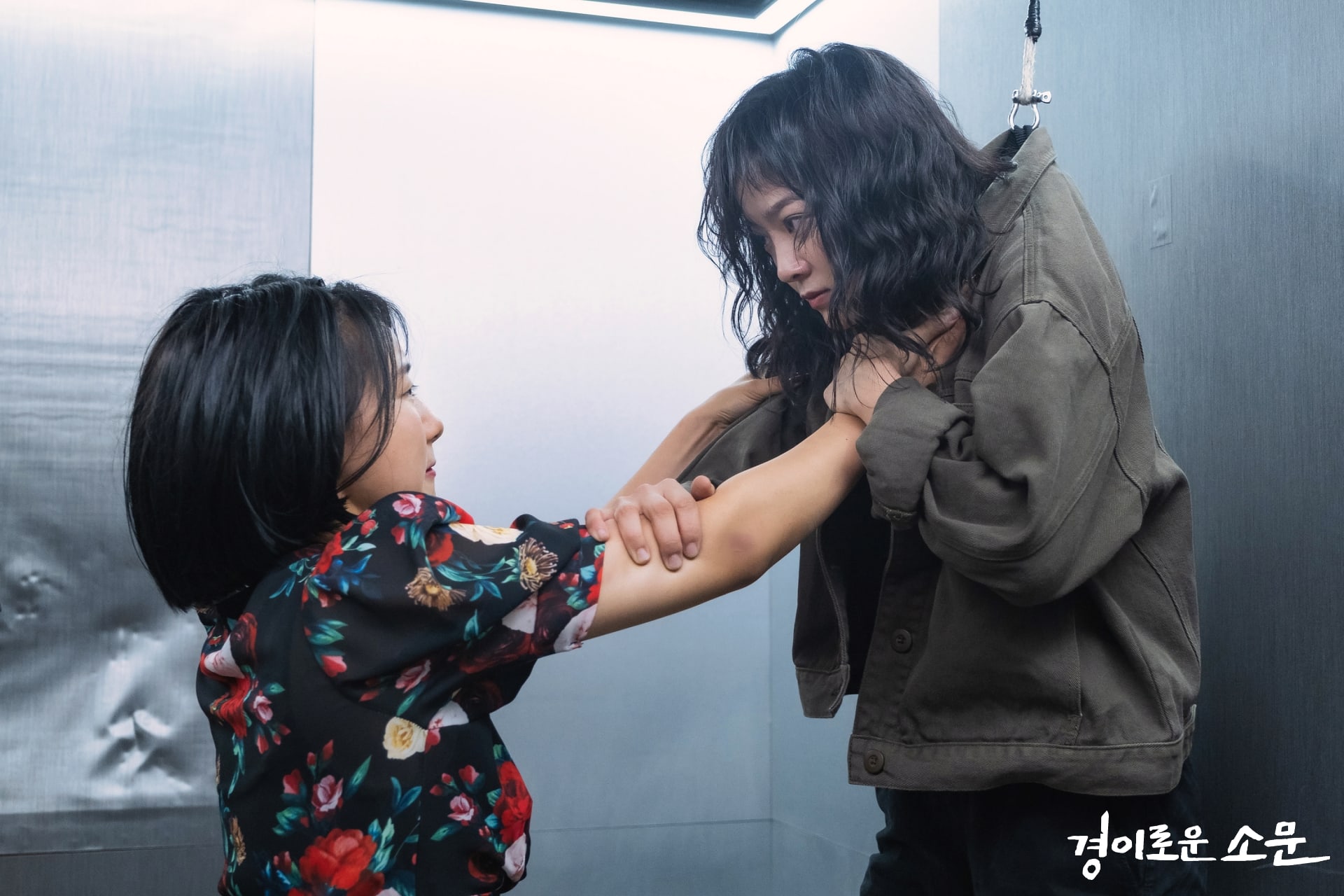 Last but not least, viewers shared that their favorite scenes of Yeom Hye Ran were So Moon’s healing scene in episode 9 and her holding hands with Su Ho (Lee Chan Hyung) in episode 11.

In episode 9, Choo Mae Ok healed So Moon despite her life being in danger. As a consequence of saving So Moon, her black hair turned white. 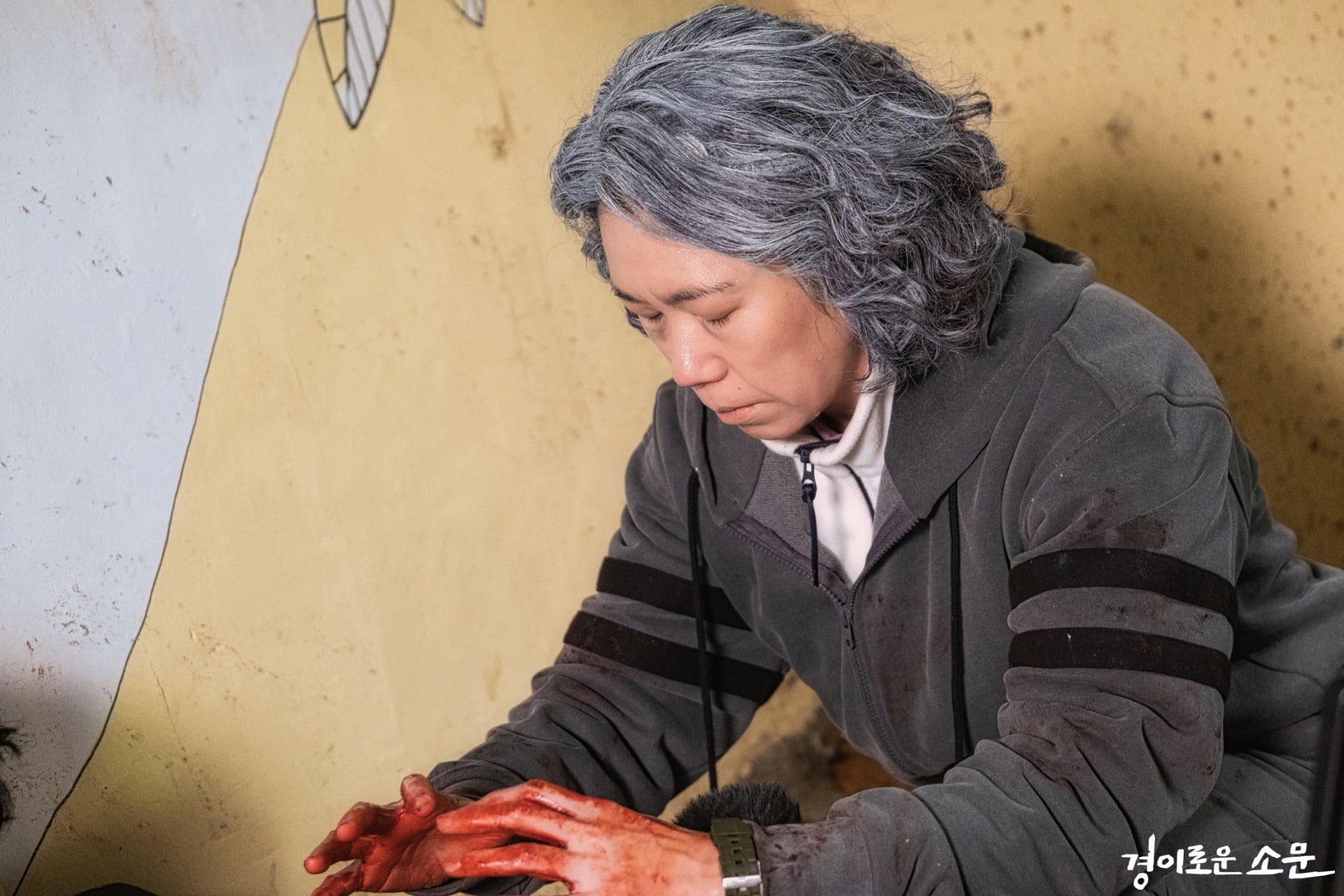 In episode 11, while unconscious, Choo Mae Ok said to her son Su Ho, “Hold your mom’s hand. Let’s never let go of each other’s hands,” sounding determined to not let what happened seven years ago happen again. When the two regained consciousness, many viewers were moved to tears.

The producers of “The Uncanny Counter” shared, “We are thankful once more to the actors for perfectly bringing their characters to life. We cannot imagine So Moon without Jo Byeong Gyu, Ga Mo Tak without Yoo Joon Sang, Do Ha Na without Kim Sejeong, and Choo Mae Ok without Yeom Hye Ran. Don’t miss the actors’ amazing acting that will continue to impress until the end.”

“The Uncanny Counter” airs every Saturday and Sunday at 10:30 p.m. KST.