Despite Kim So Yong’s attempts to sort out her confused feelings for King Cheoljong, the two individuals have only been growing closer. When Kim So Yong’s note fell into King Cheoljong’s hands, they ended up writing notes back and forth all night. Meanwhile, crisis also befell the celebratory banquet as precious ingredients became unable to be used and Queen Sunwon (Bae Jong Ok) suggested a sudden bout of martial arts. To make matters worse, Kim So Yong found herself in danger as Jo Hwa Jin (Seol In Ah) aimed an arrow directly at her.

New stills preview the tension at the scene of the banquet. King Cheoljong had planned to order Prince Yeongpyeong (Yoo Min Kyu) to collect the ingredients needed for the banquet. A sense of urgency falls over Cheoljong’s face as Prince Yeongpyeong delivers an urgent message, and Kim So Yong looks on with sadness in her eyes. In the final still, Kim So Yong stands with her mouth agape in astonishment amidst the chaos of the banquet, leading viewers to wonder what new incident will occur. 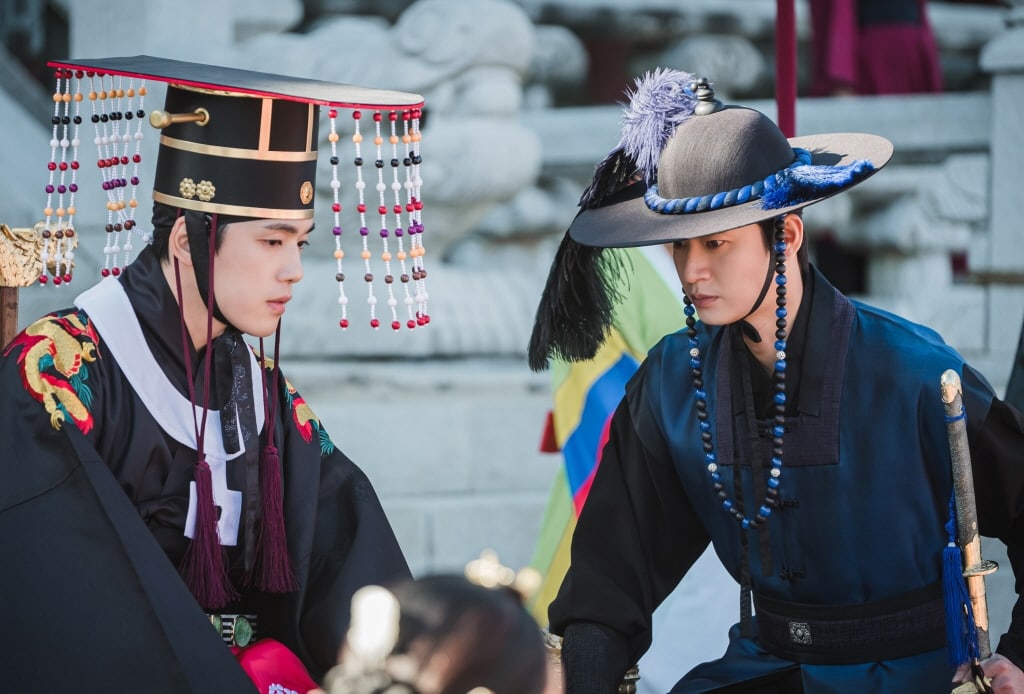 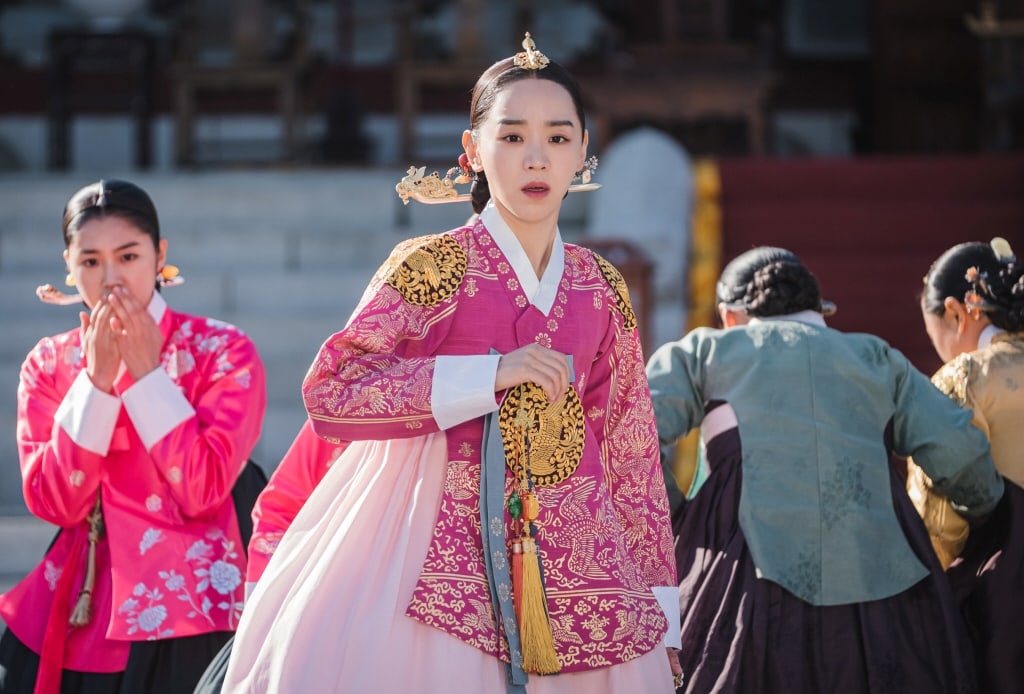 The drama’s production team hinted at the upcoming turn of events as they shared, “The ‘no touch’ couple of Kim So Yong and Cheoljong will come to a mutual understanding as they face an unexpected predicament. Kim So Yong’s leap to action after she detects the crisis that will befall Cheoljong will be an interesting development.”