A music video has been revealed for IZ*ONE’s new single “D-D-DANCE”!

“D-D-DANCE” was released on music sites on January 26, and the music video was revealed today on the fandom platform UNIVERSE. The song was produced by hitmaker Full8loom, and the lyrics are about escaping from the boredom of everyday life and dreaming of freedom.

Check out a preview of the music video below! The full version can be found on the UNIVERSE app here.

IZ*ONE has released concept photos of Miyawaki Sakura and Lee Chae Yeon as well as another music video teaser for their upcoming single “D-D-DANCE”! 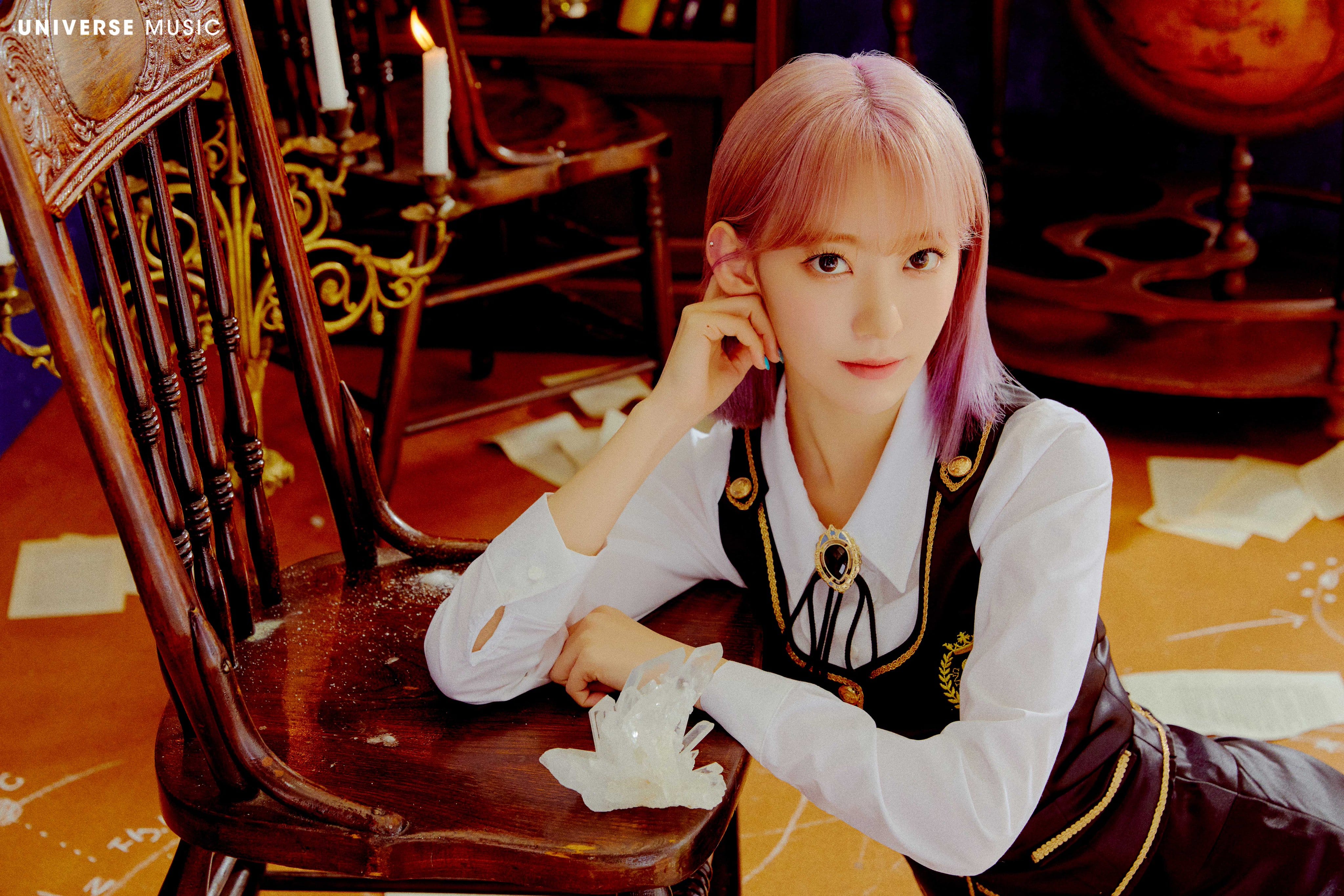 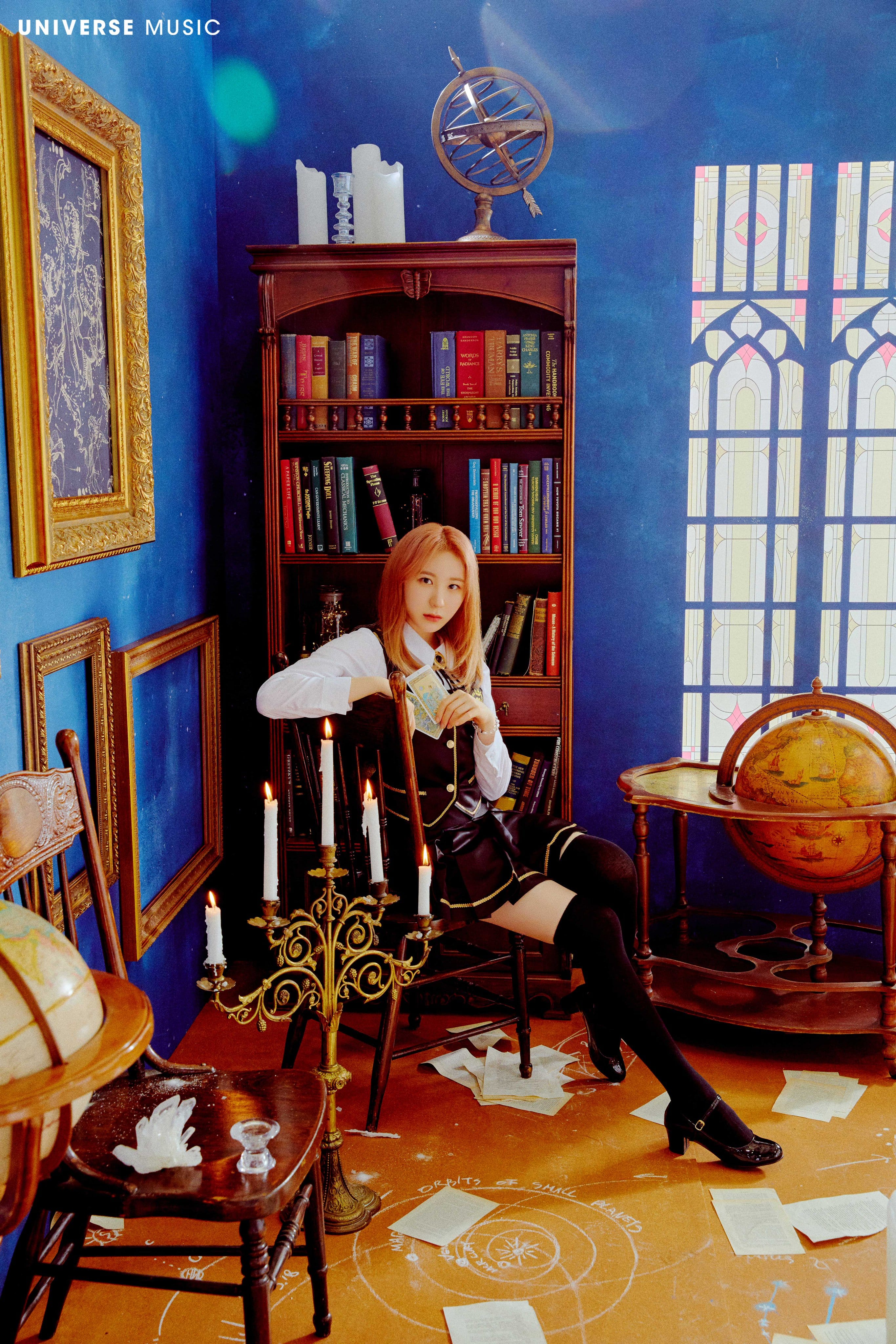 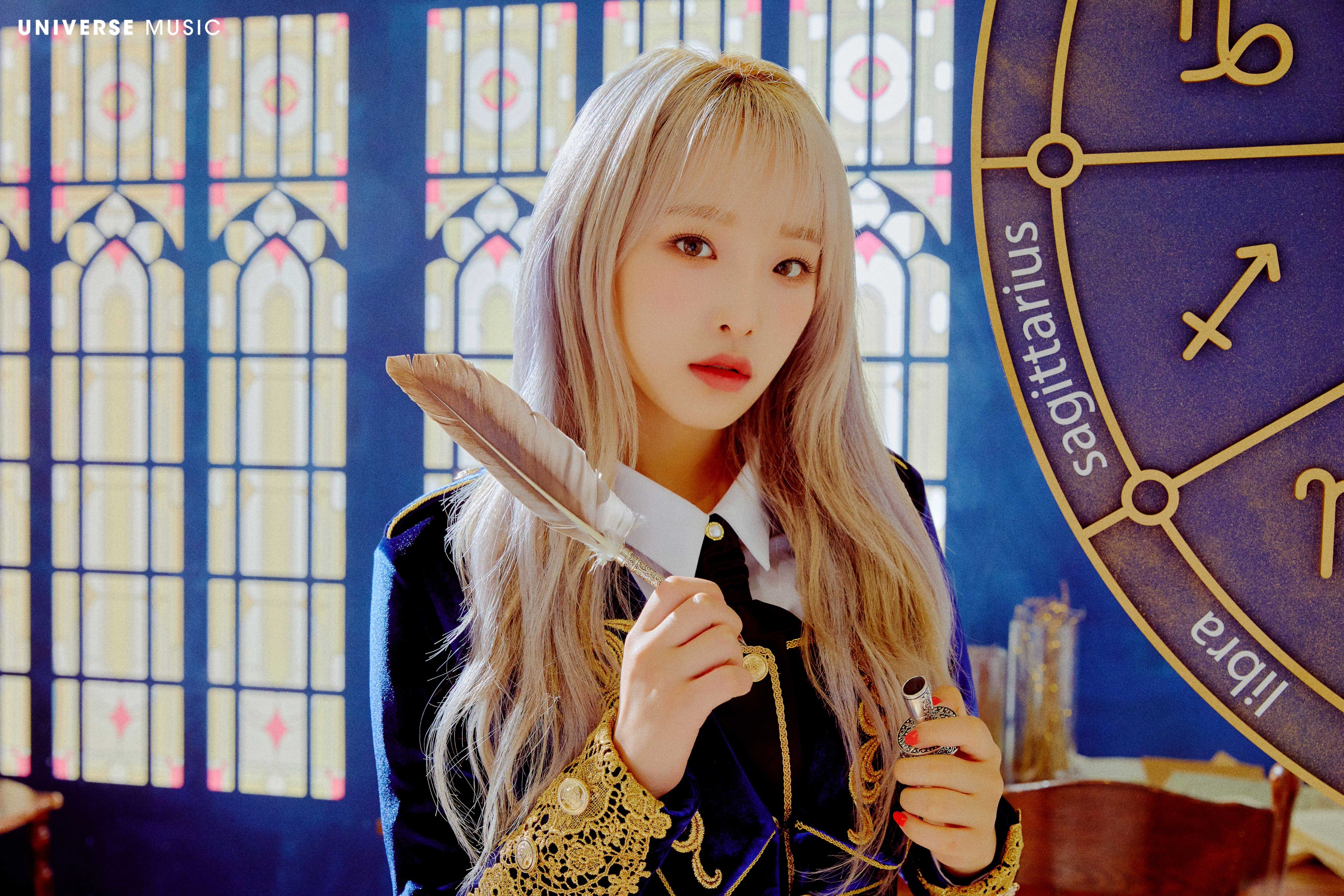 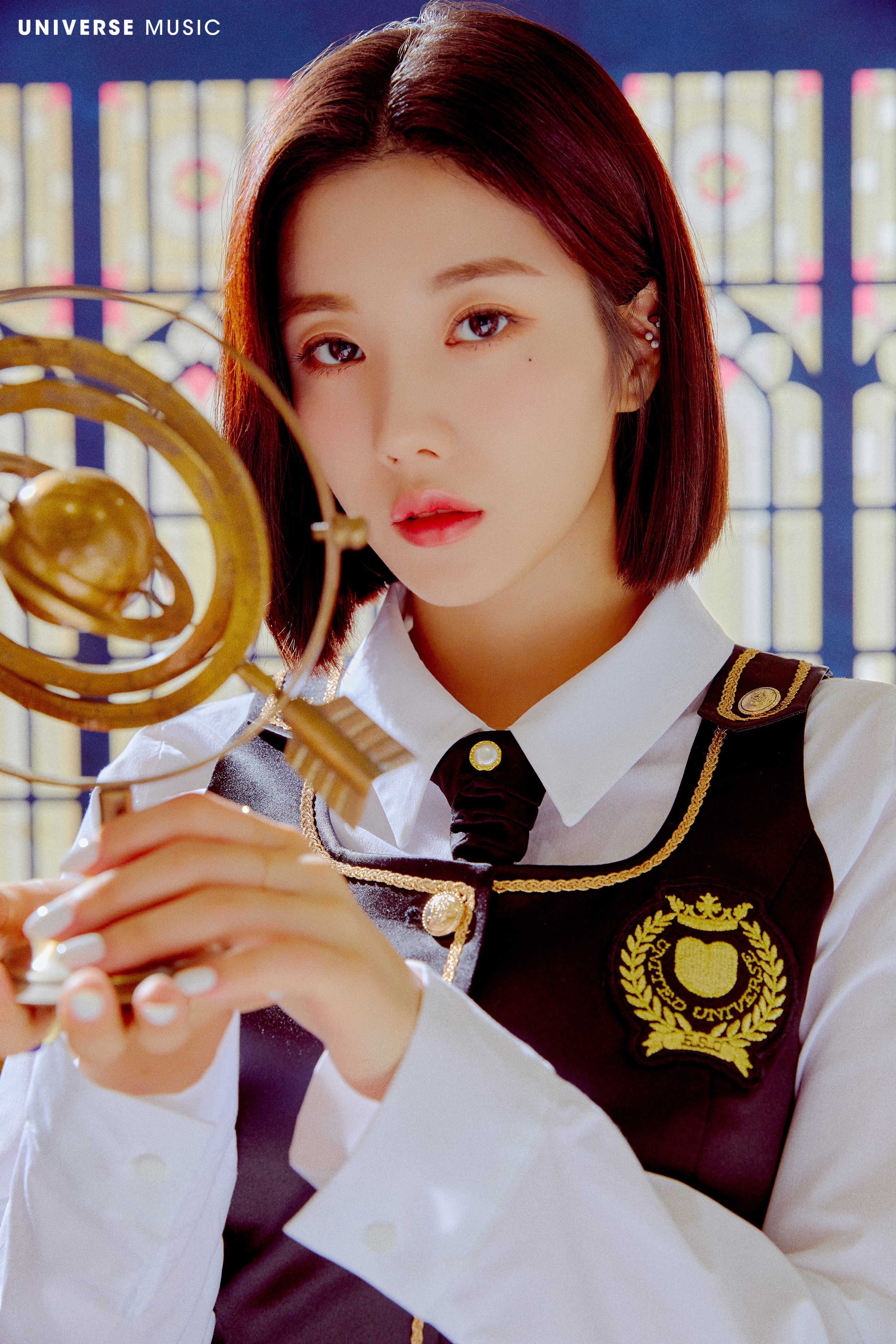 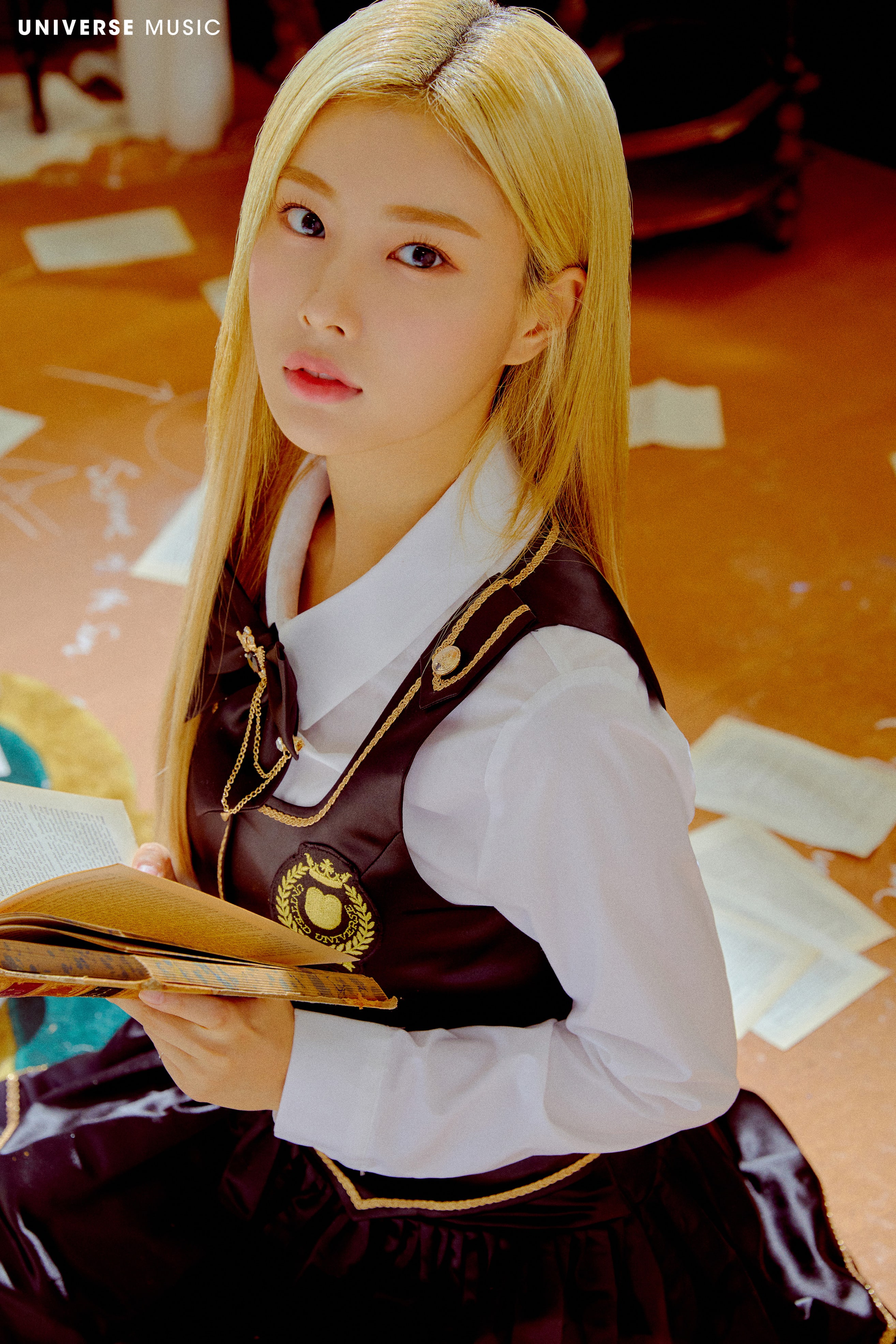 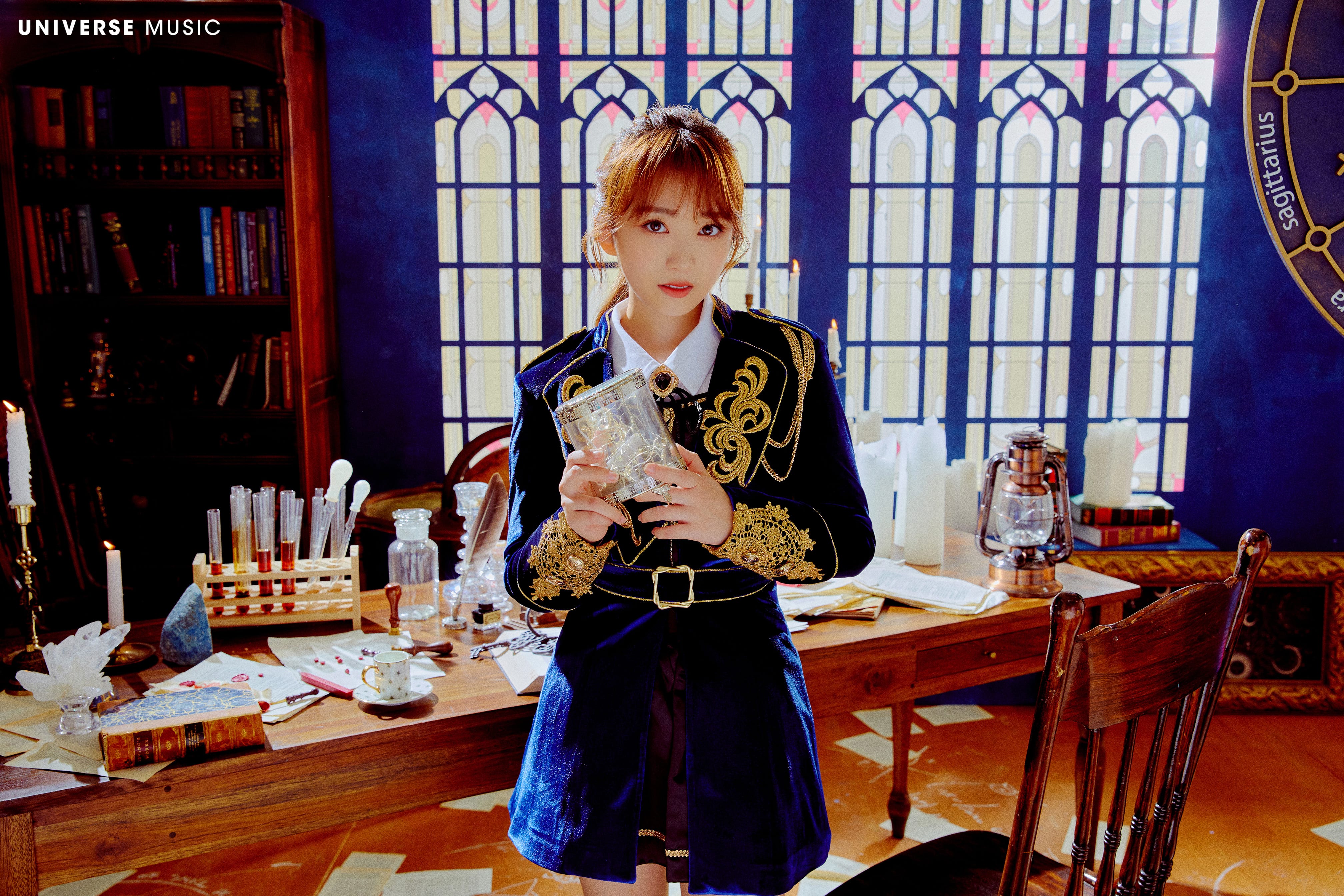 Concept photos of An Yu Jin and Honda Hitomi along with the first music video teaser have been released for IZ*ONE’s upcoming single “D-D-DANCE”! 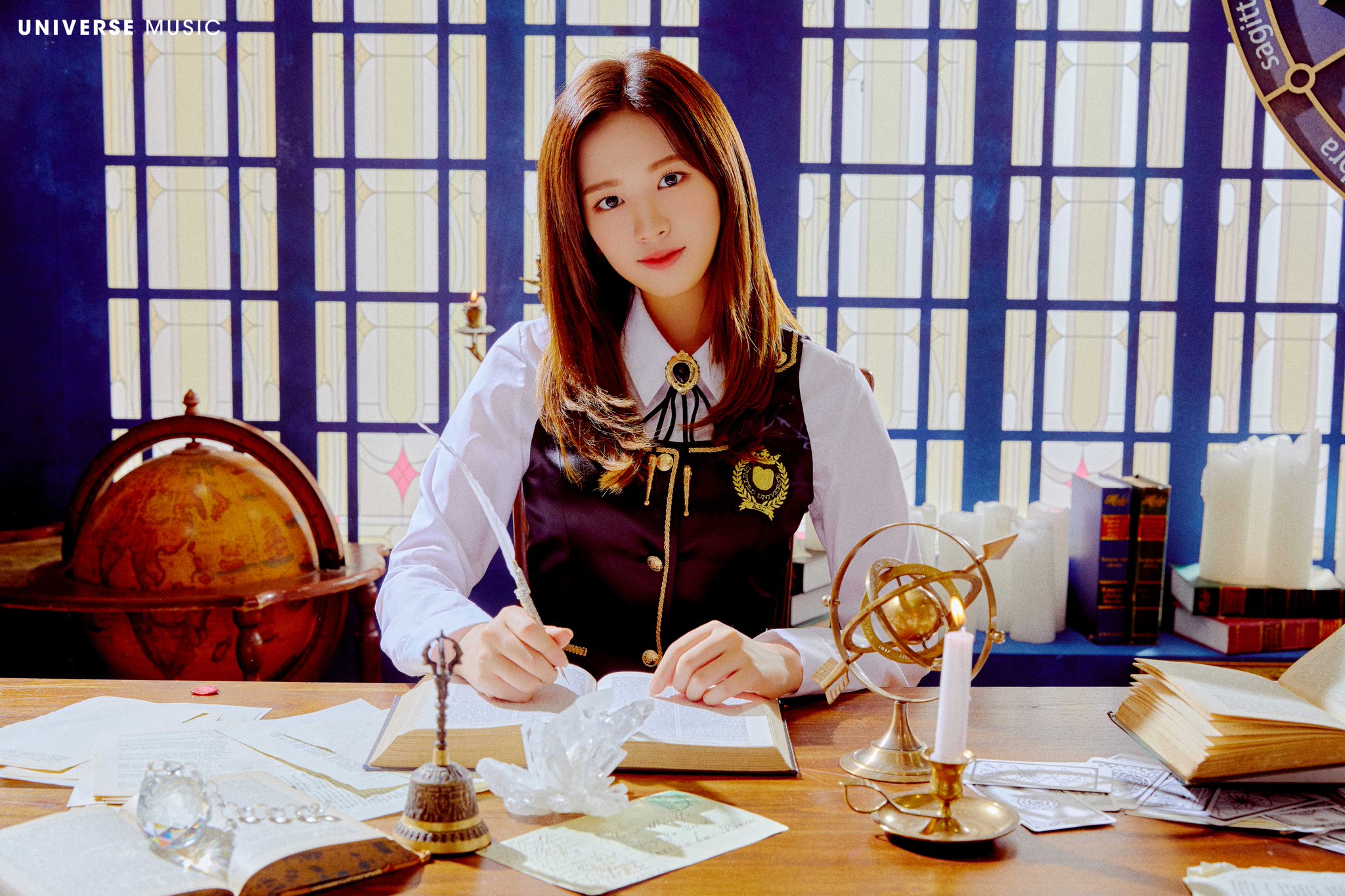 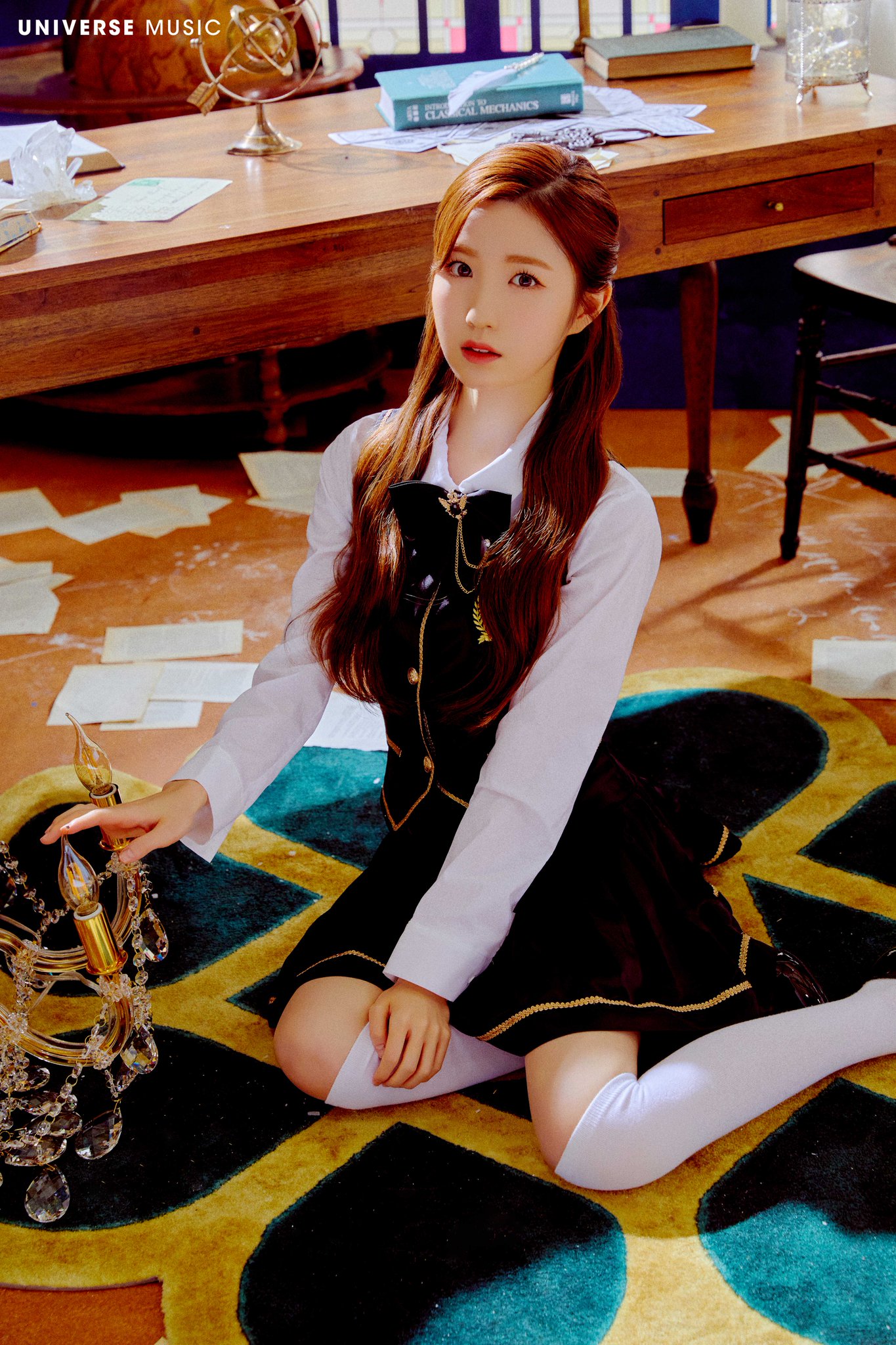 The next IZ*ONE members to feature in teaser images for “D-D-DANCE” are Kim Min Ju and Kim Chae Won! 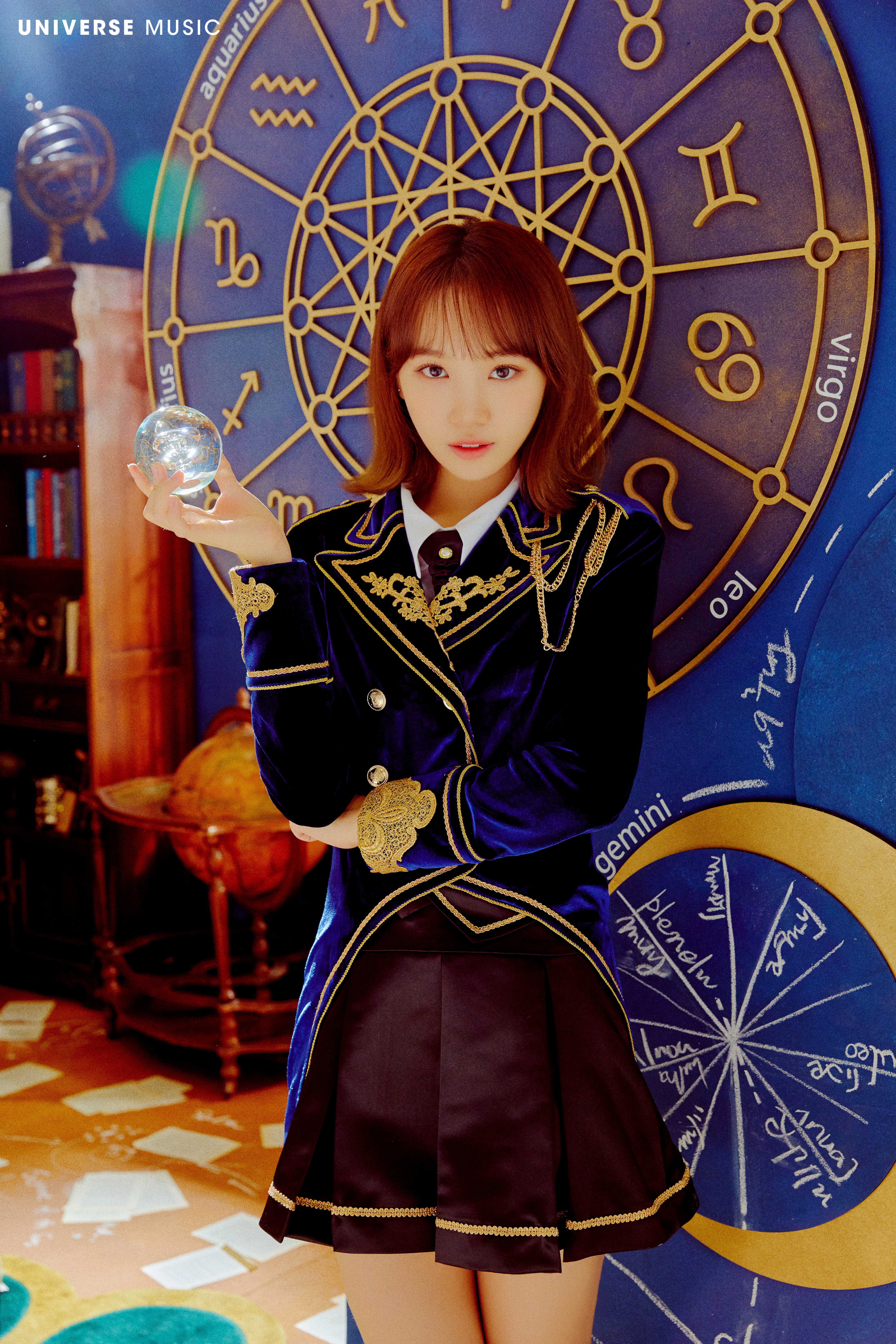 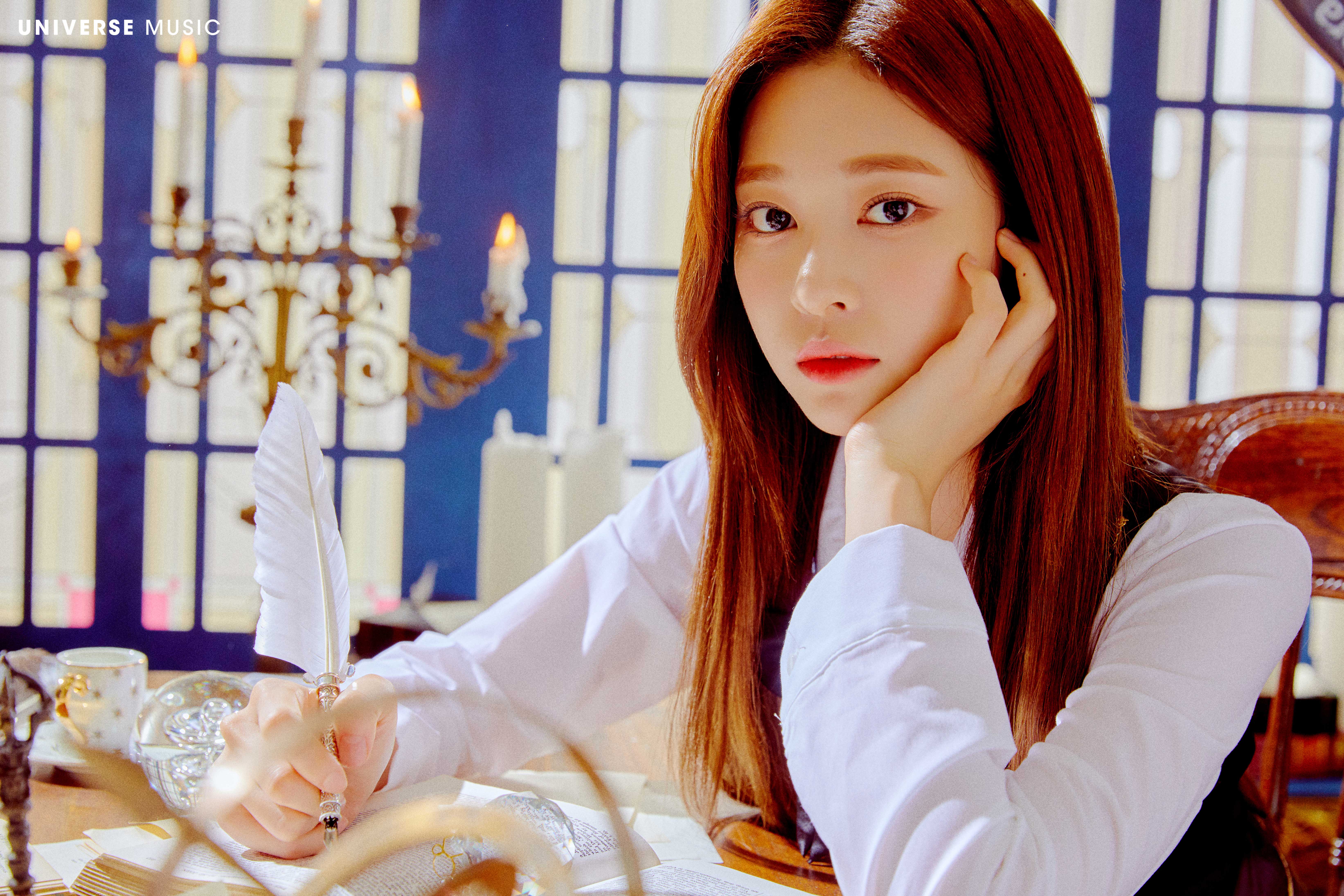 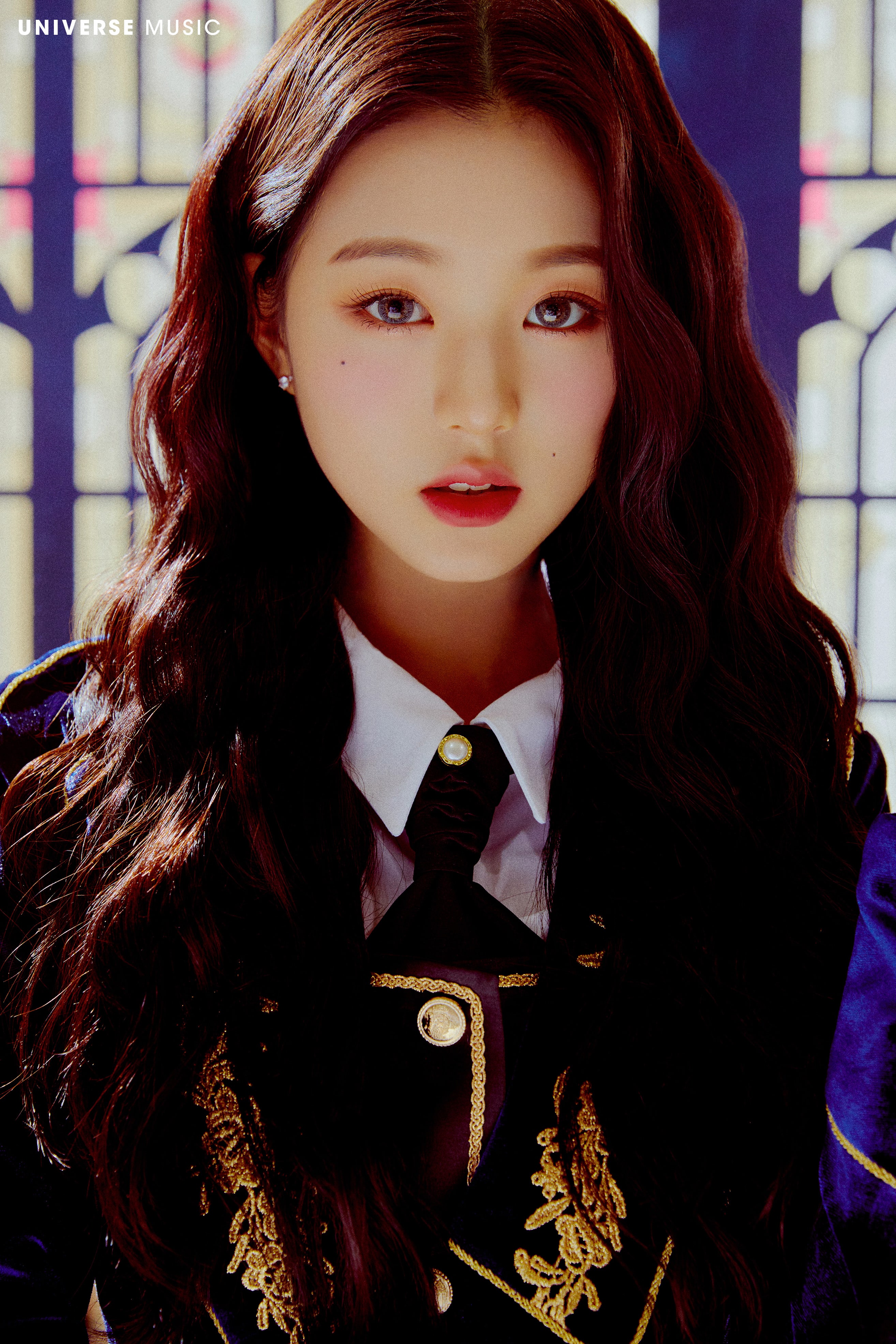 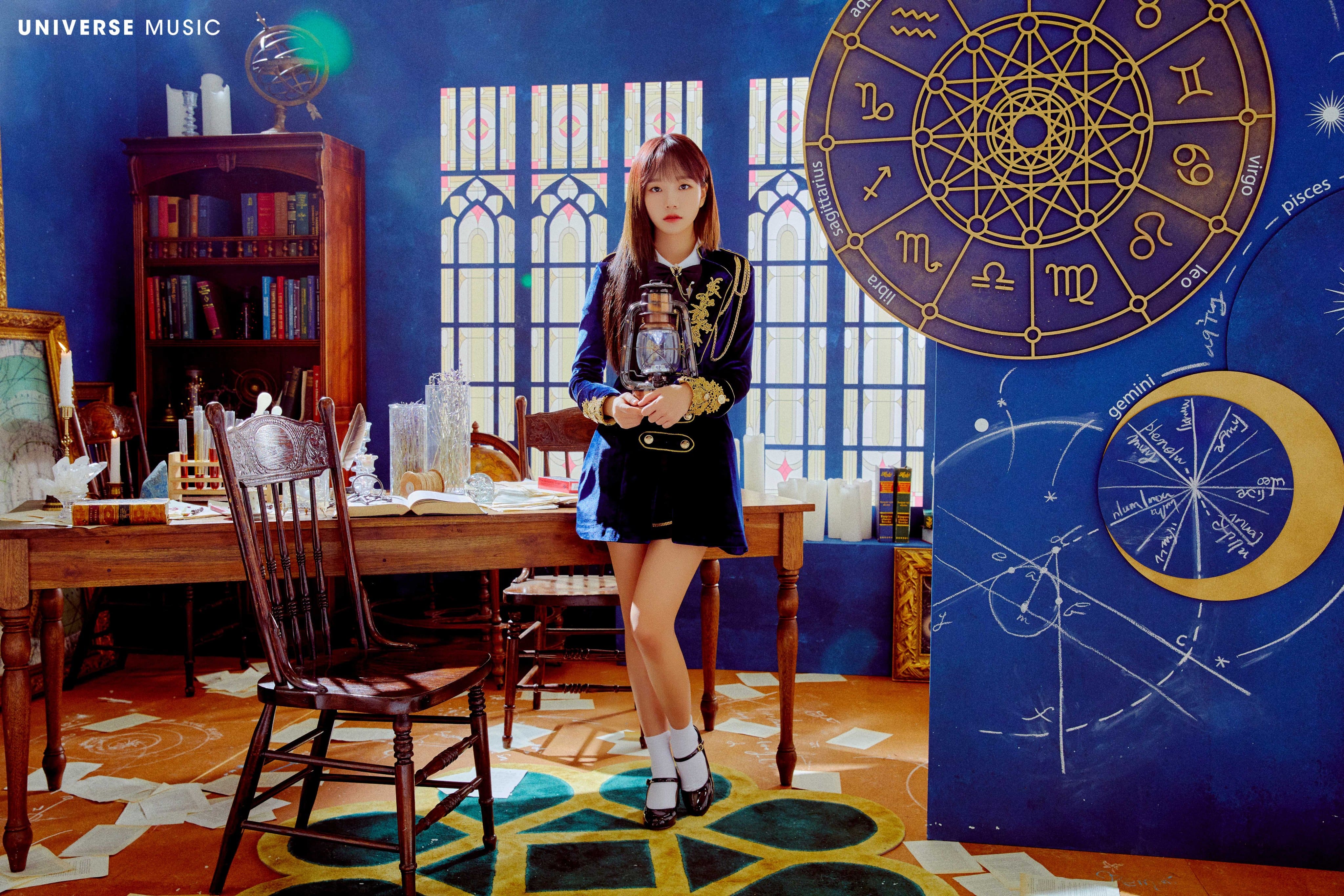 The first concept teaser for IZ*ONE’s upcoming song “D-D-DANCE” with fandom platform UNIVERSE has been shared! 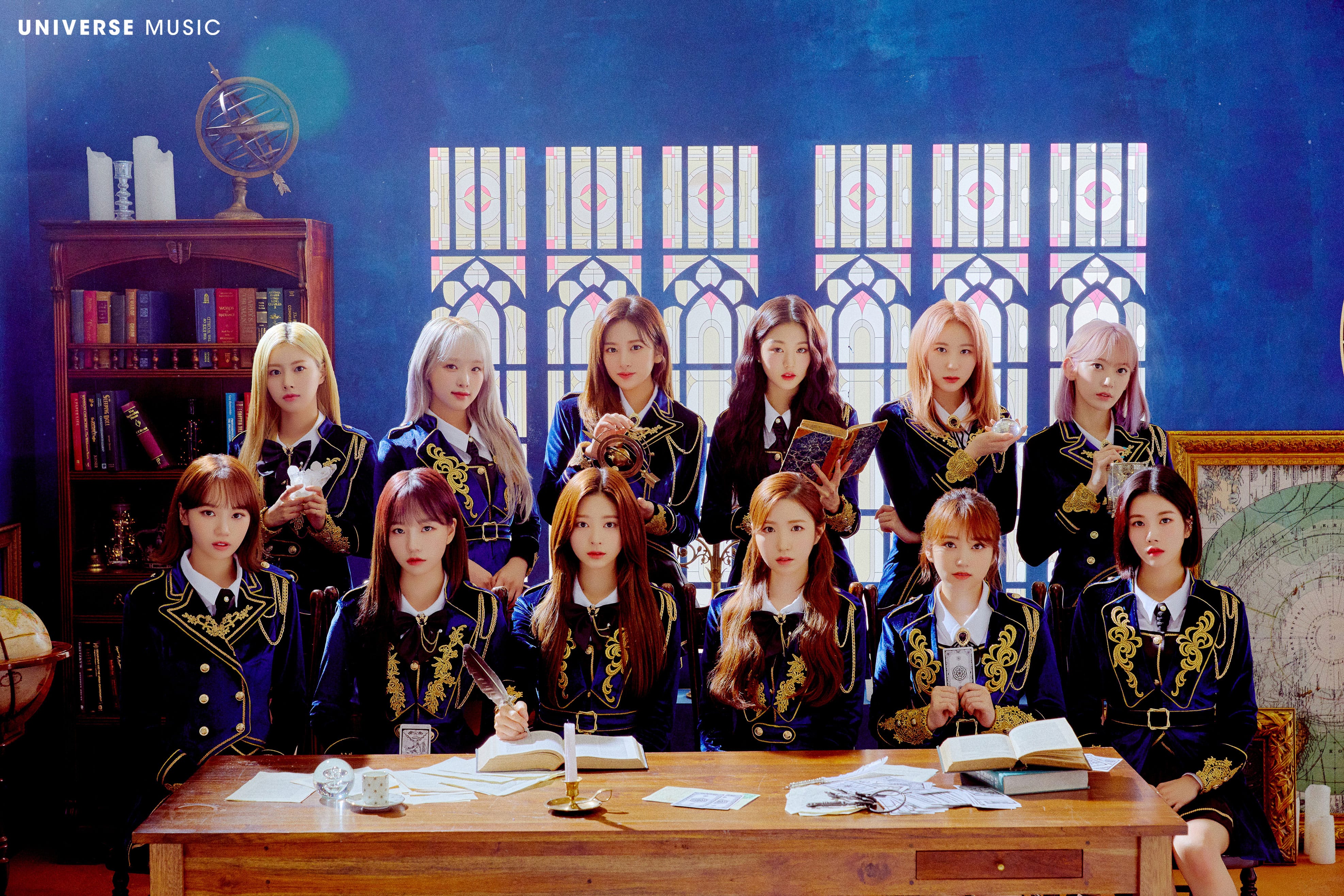 This concept image is the photo used on the cover of the single, as shown below. 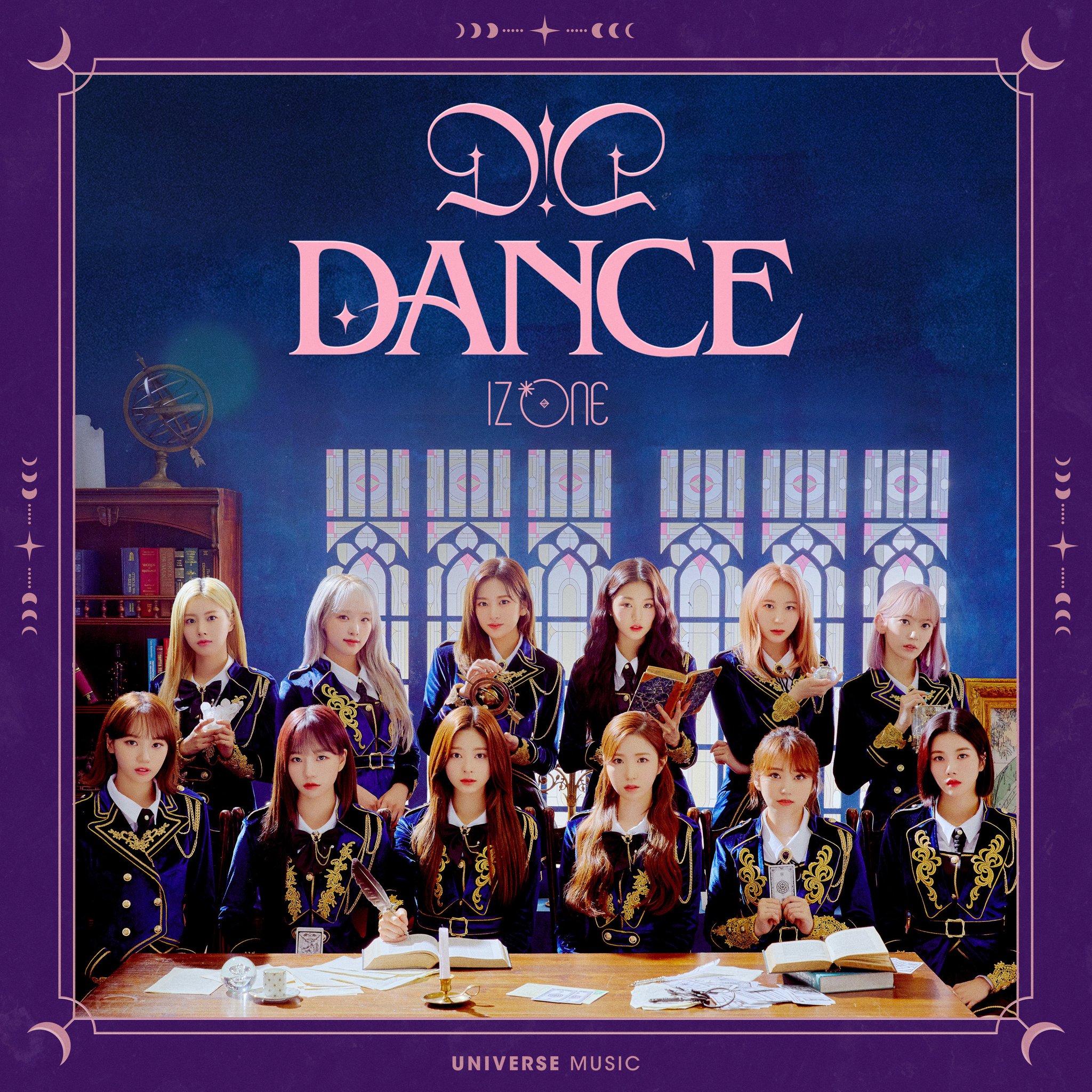 NCSOFT’s UNIVERSE is a new entertainment platform that allows users to enjoy various fandom activities anytime on mobile. IZ*ONE was previously revealed as the first of several artists to join the platform.

On January 17, UNIVERSE revealed a teaser schedule for a new release from IZ*ONE titled “D-D-DANCE.” The song drops January 26 at 6 p.m. KST, and the music video will be released on January 28.

See which teasers await below: 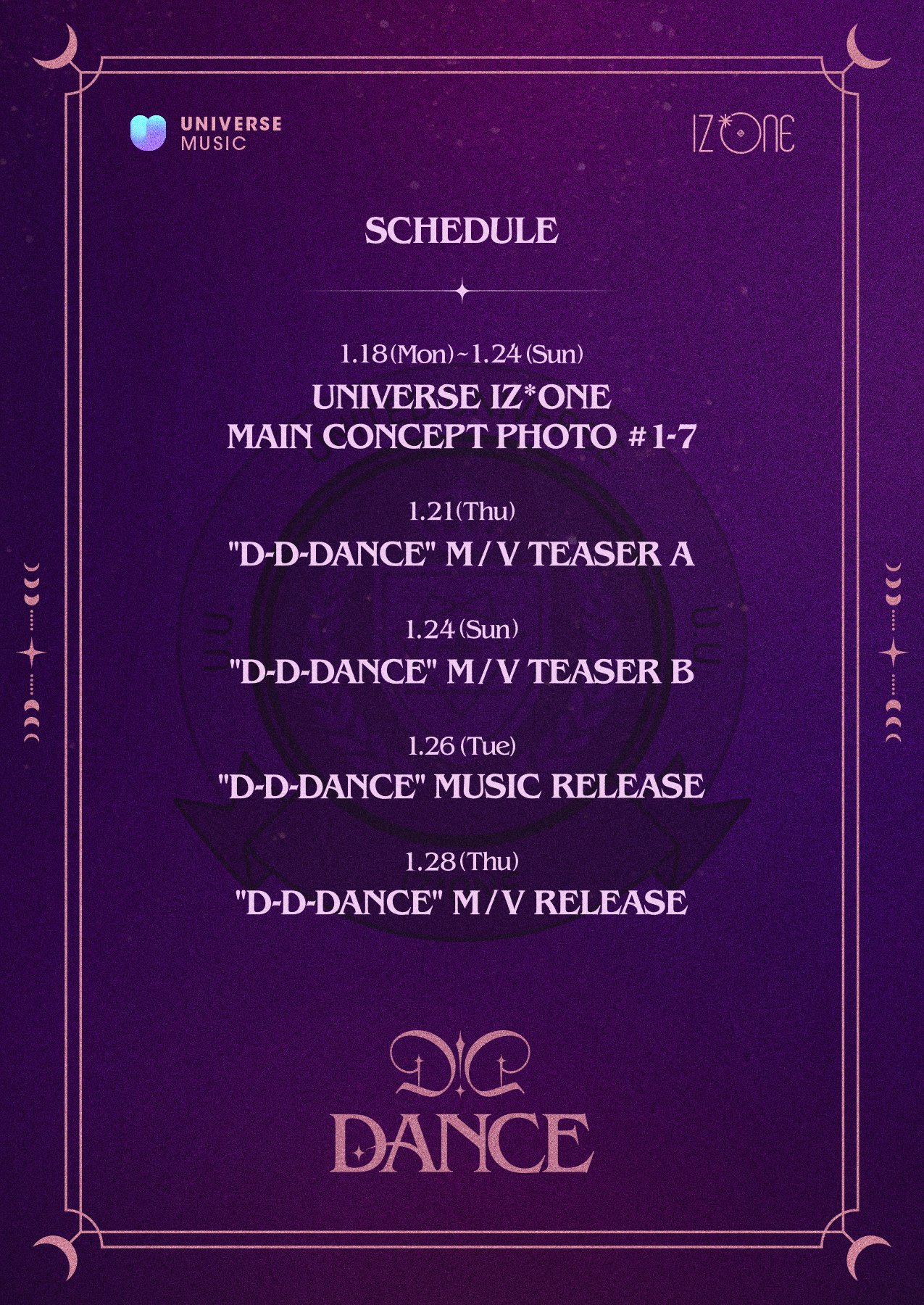