On January 17, Stove Cat (also known as Fireplace Cat), the reigning champion on MBC’s “The King of Mask Singer,” took on the challenge for his ninth consecutive win on the show.

Round 3 was between Natural Man and Treasure Box to see who would challenge Stove Cat in his quest for his next win. Natural Man sang Choi Baek Ho’s “Yeongil Bay Friend,” while Treasure Box sang the notoriously difficult song “My Way” by ISU. Treasure Box won the round and Natural Man was revealed to be Yoo Seung Bum, a veteran singer of 30 years who sang the OST for the 1992 drama “Jealousy.”

In the end, Treasure Box was crowned as the new champion of “The King of Mask Singer” with 15 votes to Stove Cat’s 6. Treasure Box shared, “I am a fan of Stove Cat and gained strength from watching him perform on the show. I will repay this honor with good music.”

Stove Cat, who had held the throne since September 2020 to January 2021, finally unmasked himself to reveal his identity as Highlight’s main vocalist Yang Yoseob.

Yang Yoseob said that he had joined the show a week after he was discharged from the military at the end of August and had spent a total of 120 broadcast days on the show. He said, “I was able to spend a meaningful time with the viewers and panelists of this show, including Christmas and the New Year. It was a very happy time and I had a lot of fun.”

About his nickname as the “healing expert,” “There are a lot of people who are struggling right now due to COVID-19. Even if it’s just for three or four minutes while people are flipping through TV channels, I hoped that I was able to give a little bit of strength to people. Rather than think about the wins and losses, I sang songs that had messages of healing, and I am grateful that people would give me a nickname like ‘healing expert.'”

He added, “I hope that people will soon be able to hear Highlight’s full return with a new album. I will become a Yang Yoseob who can continue to show people good music.”

Hello! This is Stove Cat. Thank you for all coming together with one mind and pretending that you didn’t know who I was!! Now that I’ve taken off this mask that has received so much love, I feel both refreshed and regretful. I’ve developed a lot of affection for this cat, and I feel a chill at my heart in letting him go.

First, I want to share my deep gratitude for the production staff of “The King of Mask Singer,” who sought me out even before I was discharged from the military. I was able to sit on the champion’s throne, where I never dreamed of being, for five months. It was an unforgettable time.

“The King of Mask Singer” is a show that the people around me had high expectations for. I felt a sense of pressure at the fact that it was a competition program as I prepared my performances, and there were some little difficulties, but every time I was able to sing on stage, I forgot about singing well or badly and was just happy to be able to sing.

I will be a Stove Cat who is always happy to sing and always grateful that I can comfort and move people with my songs! Thank you very much to everyone who showed their love for Stove Cat!

P.S. It was a great honor to be able to see Treasure Box’s performance in person! I will pray for your winning streak! Hwaiting, “The King of Mask Singer!” 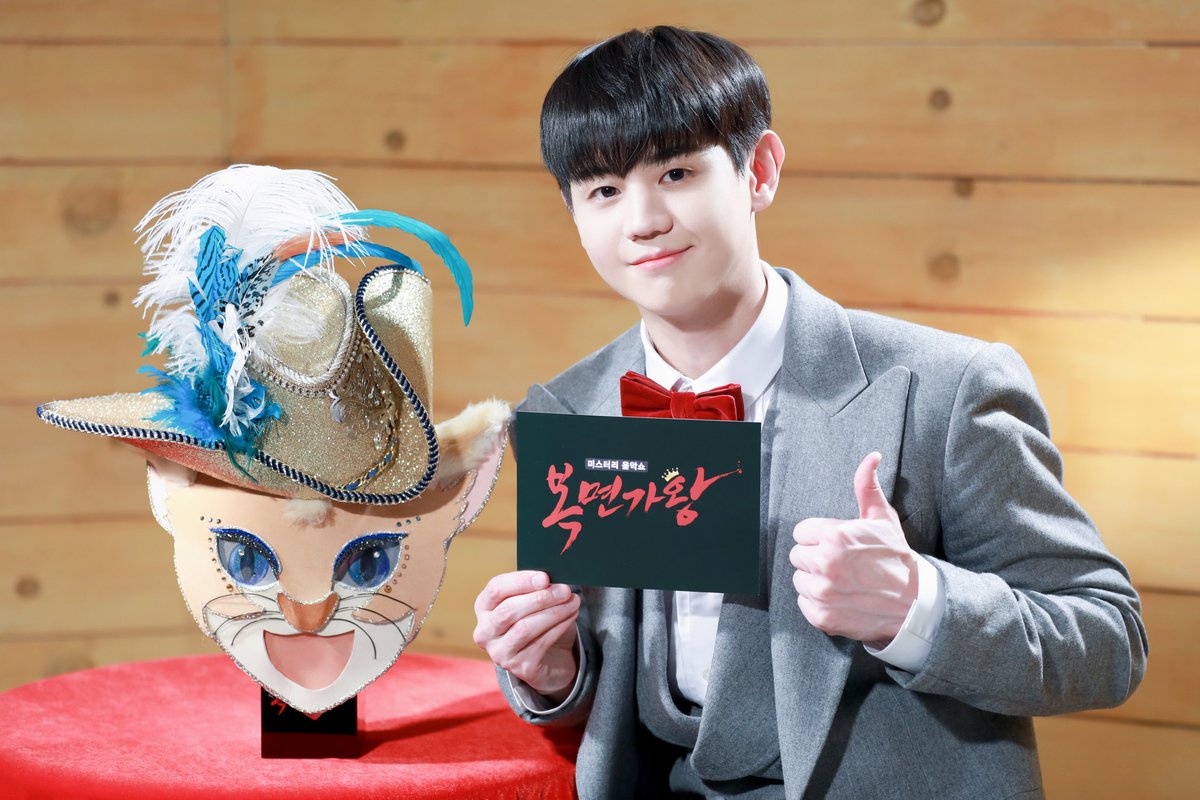 Yang Yoseob
Highlight
The King of Mask Singer
How does this article make you feel?