Kyuhyun has returned with a new single!

On January 26, the Super Junior member released his single “Moving On,” a remake of Hong Seok Min’s song from 2015.

A music video teaser has been revealed for Super Junior’s Kyuhyun’s upcoming single “Moving On”! The music video will star Gong Myung and Chae Soo Bin.

Super Junior’s Kyuhyun has revealed stills of Gong Myung and Chae Soo Bin for his upcoming single “Moving On”!

The two actors, who are of the same age (both born in 1994), will be appearing in the music video of Kyuhyun’s winter single “Moving On.”

See the images below: 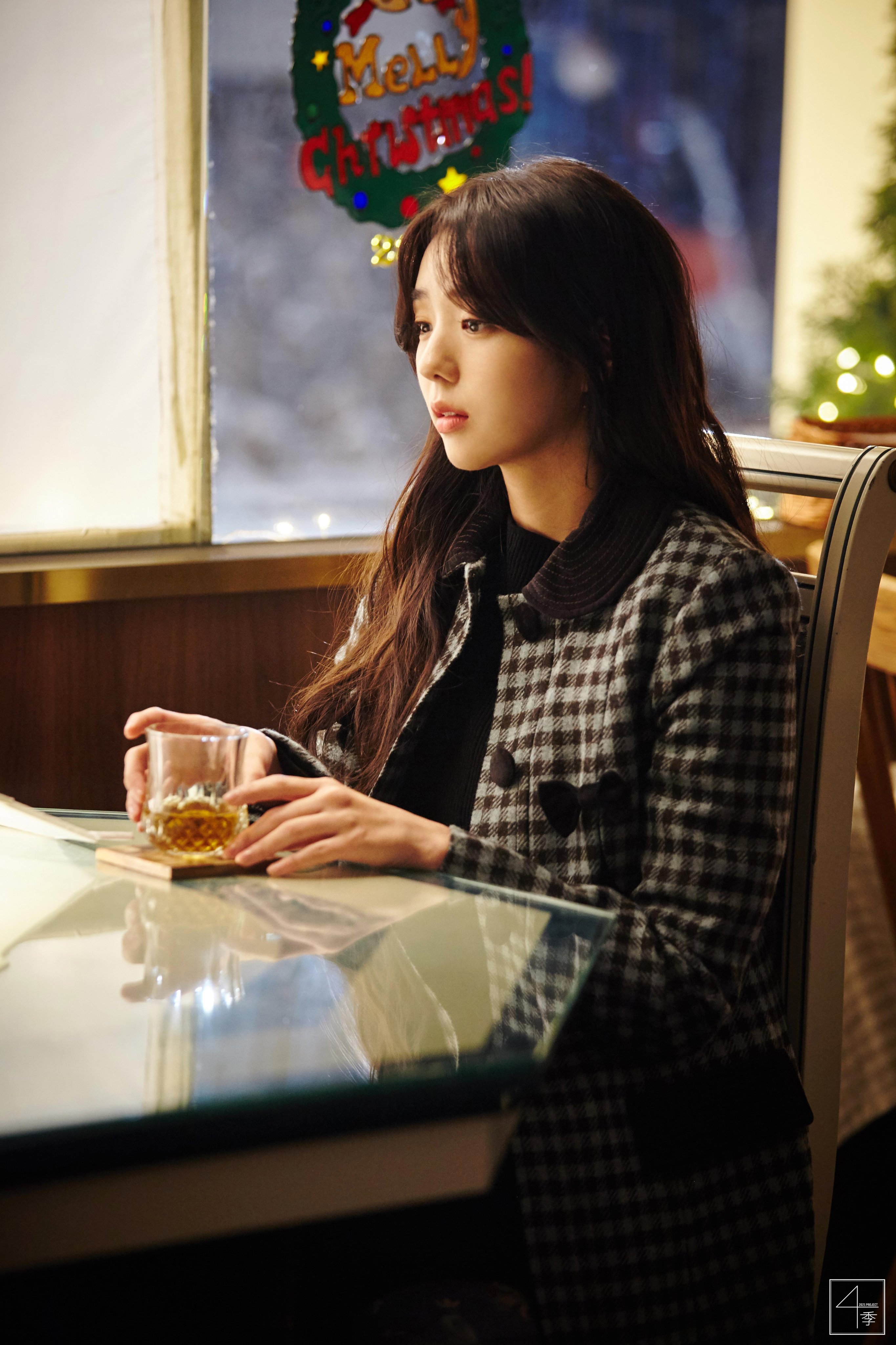 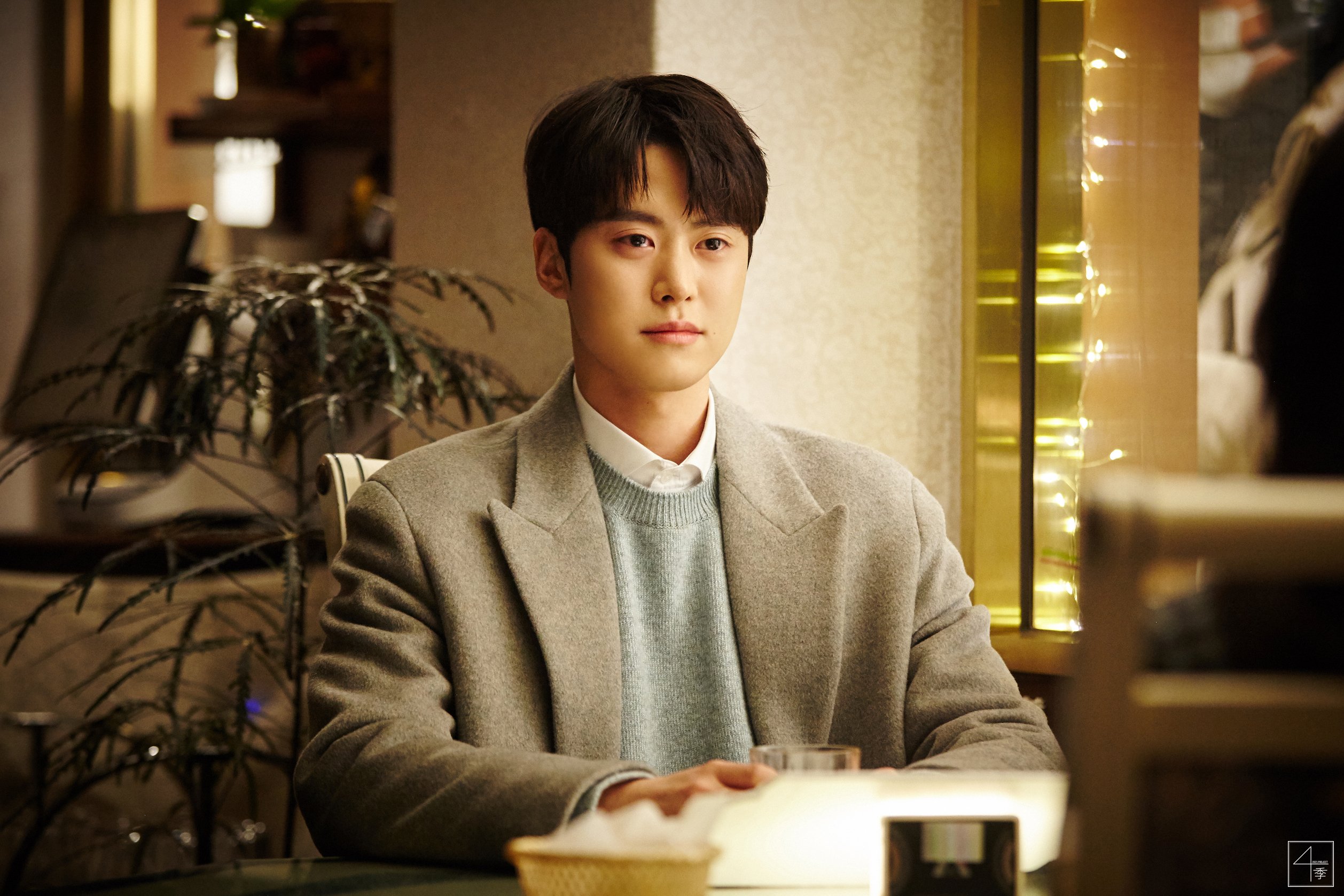 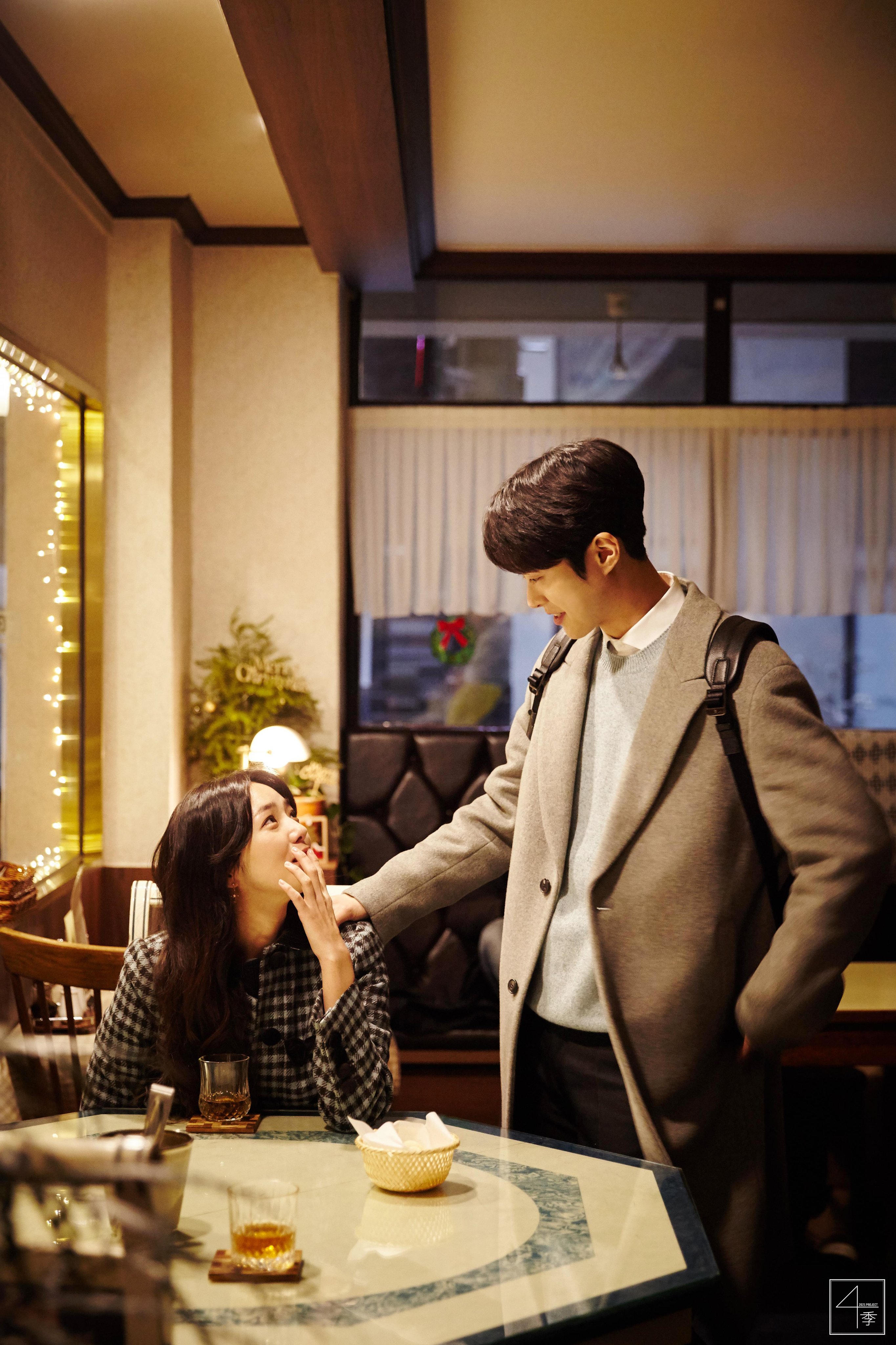 The song is the third release in his “2021 PROJECT : 季” (“2021 PROJECT : Season”), in which Kyuhyun releases songs according to the four seasons. “Moving On” corresponds to the winter season and follows the fall single “Daystar” and the summer single “Dreaming.”

“Moving On” is a remake of a 2015 song by singer-songwriter Hong Seok Min, and the two songs share the same Korean title, which translates to “On the Last Day.” Hong Seok Min has composed Kyuhyun’s “Aewol-ri” and “Dreaming.”

Check out the first teaser images below! 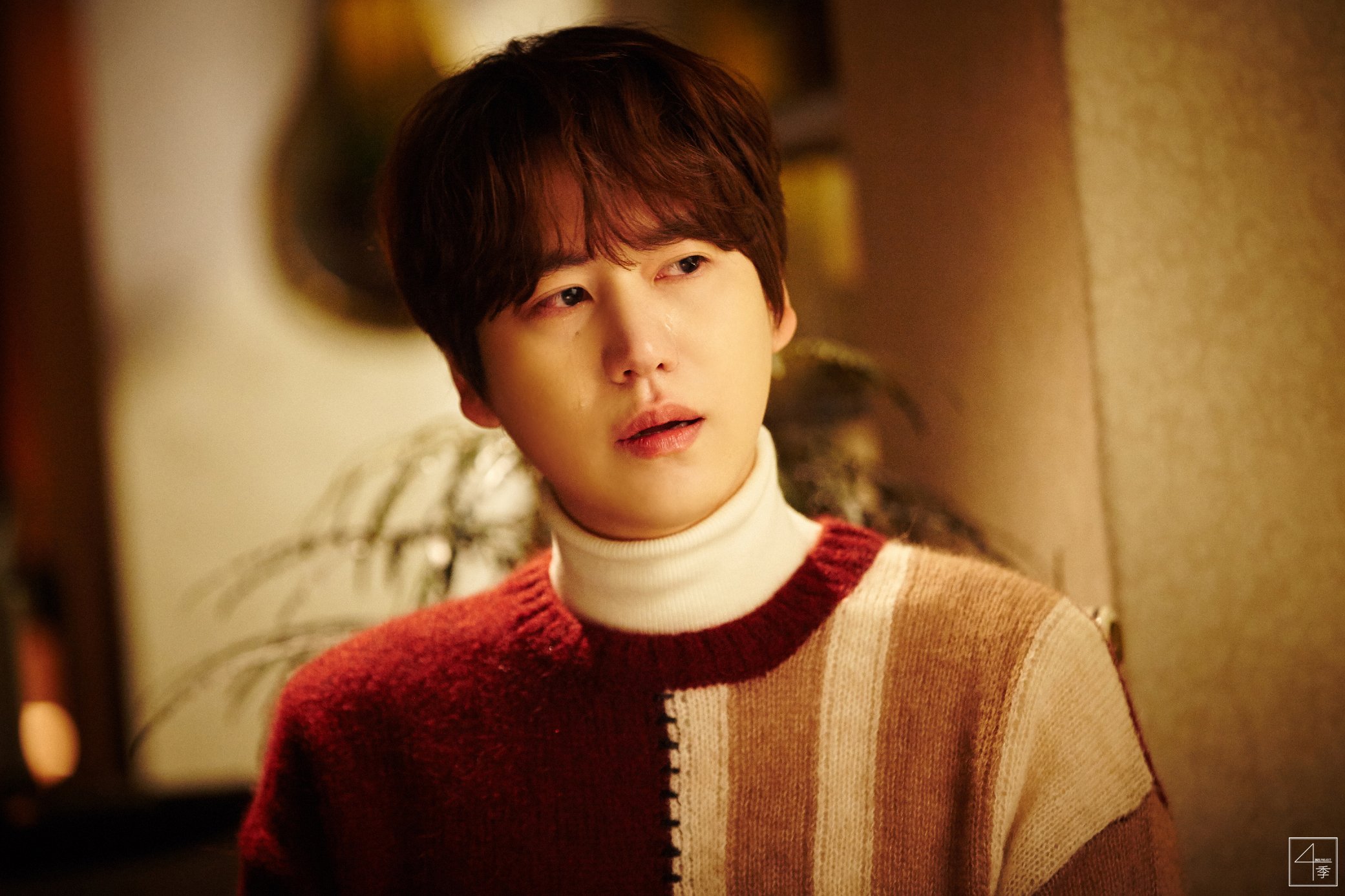 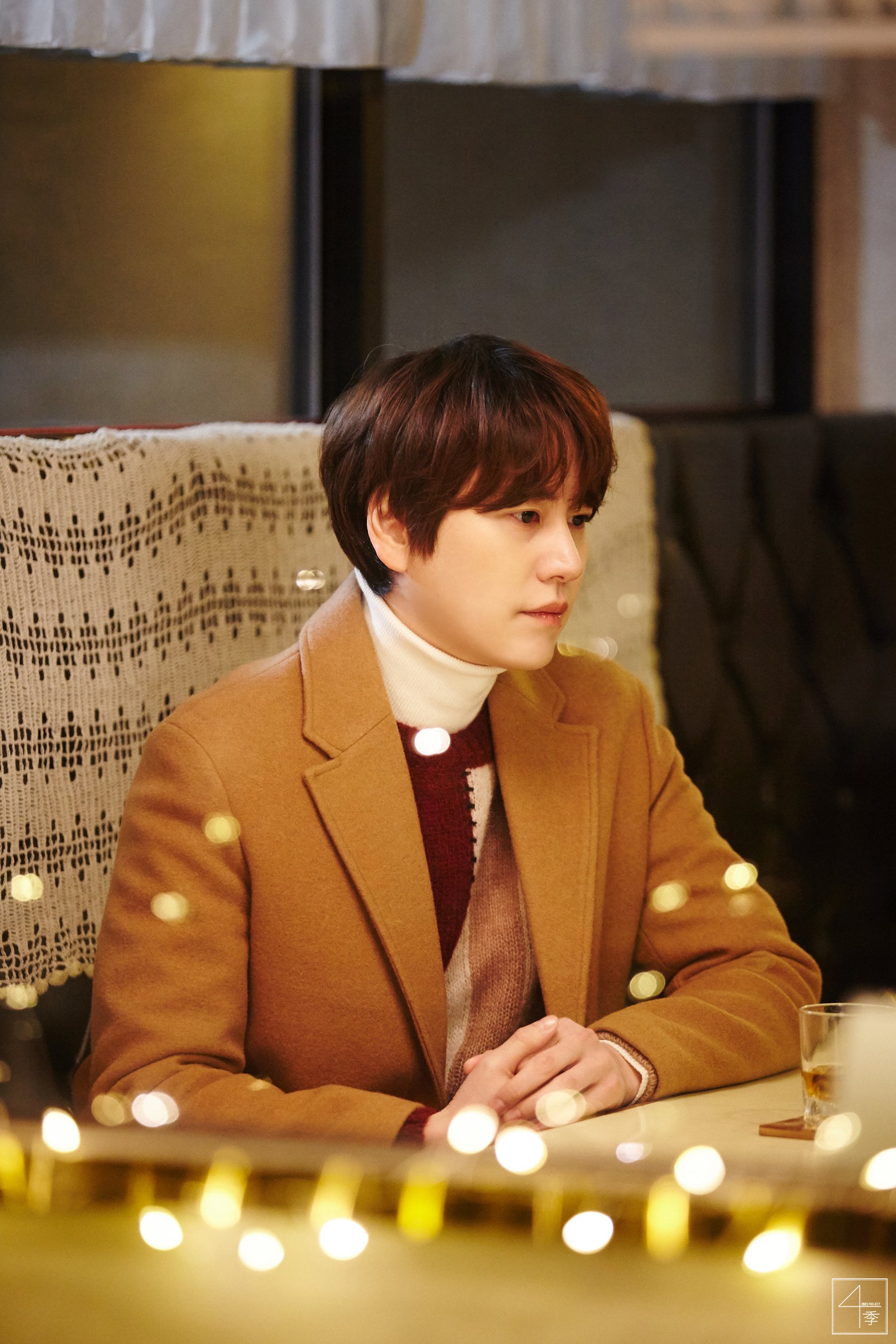 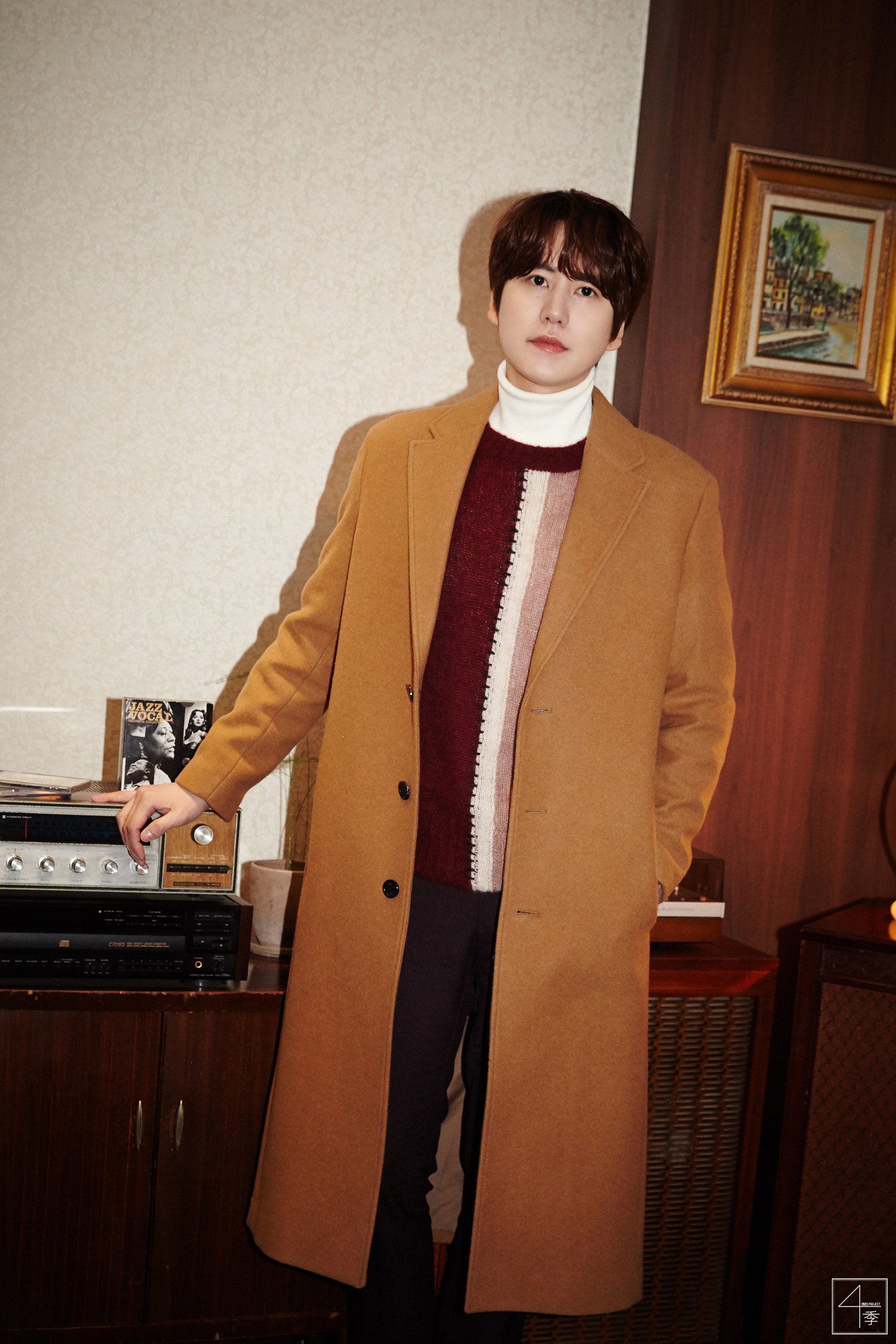