UP10TION’s Kim Woo Seok has released the music video for his comeback “Sugar”!

“Sugar” is the title track from his new album “2ND DESIRE [TASTY],” which will be released later today at 6 p.m. KST. Kim Woo Seok has also been promoting the song on music shows this week. 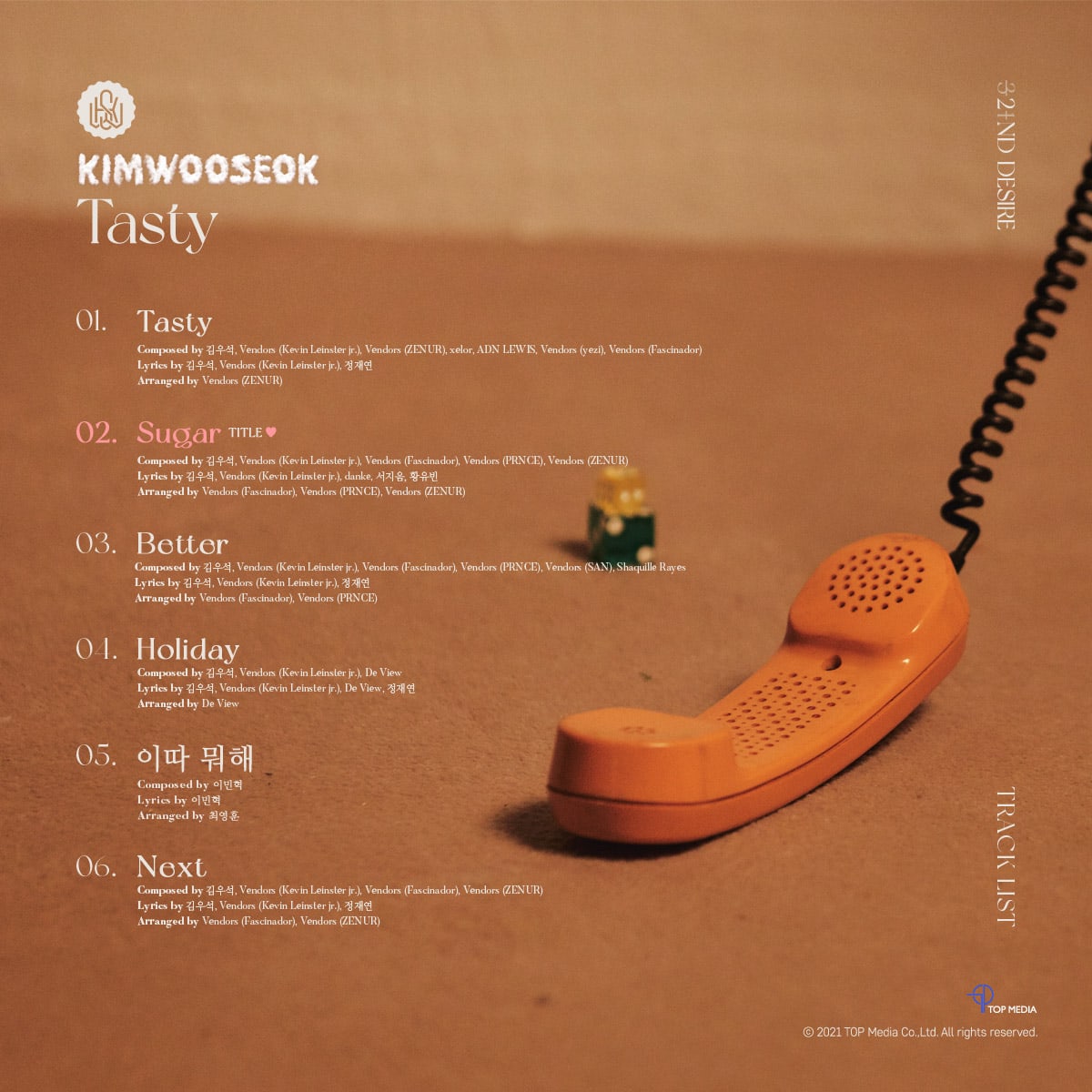 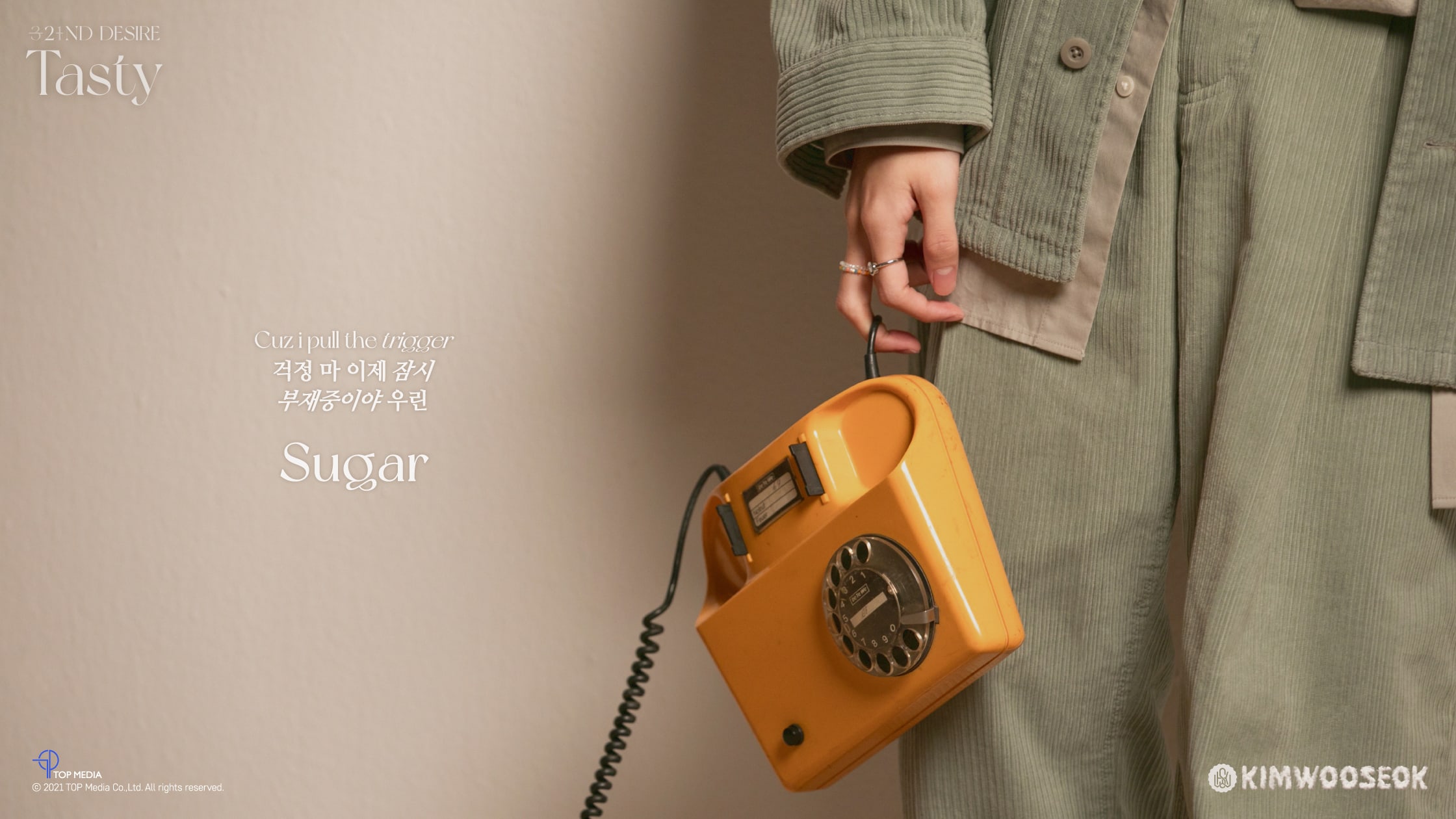 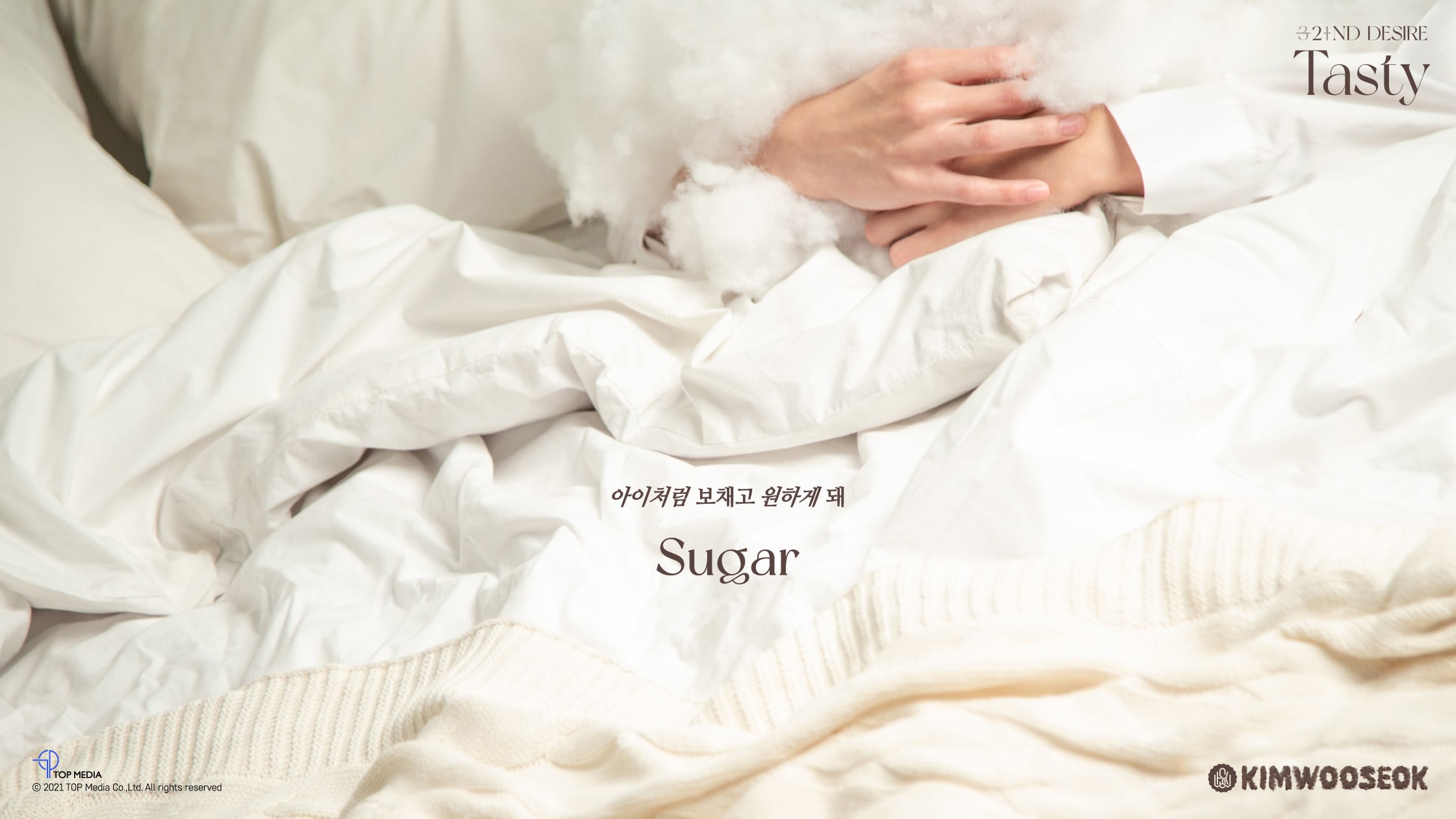 Kim Woo Seok released his “Cookie” teaser photo as he prepares for his comeback with “Tasty”! 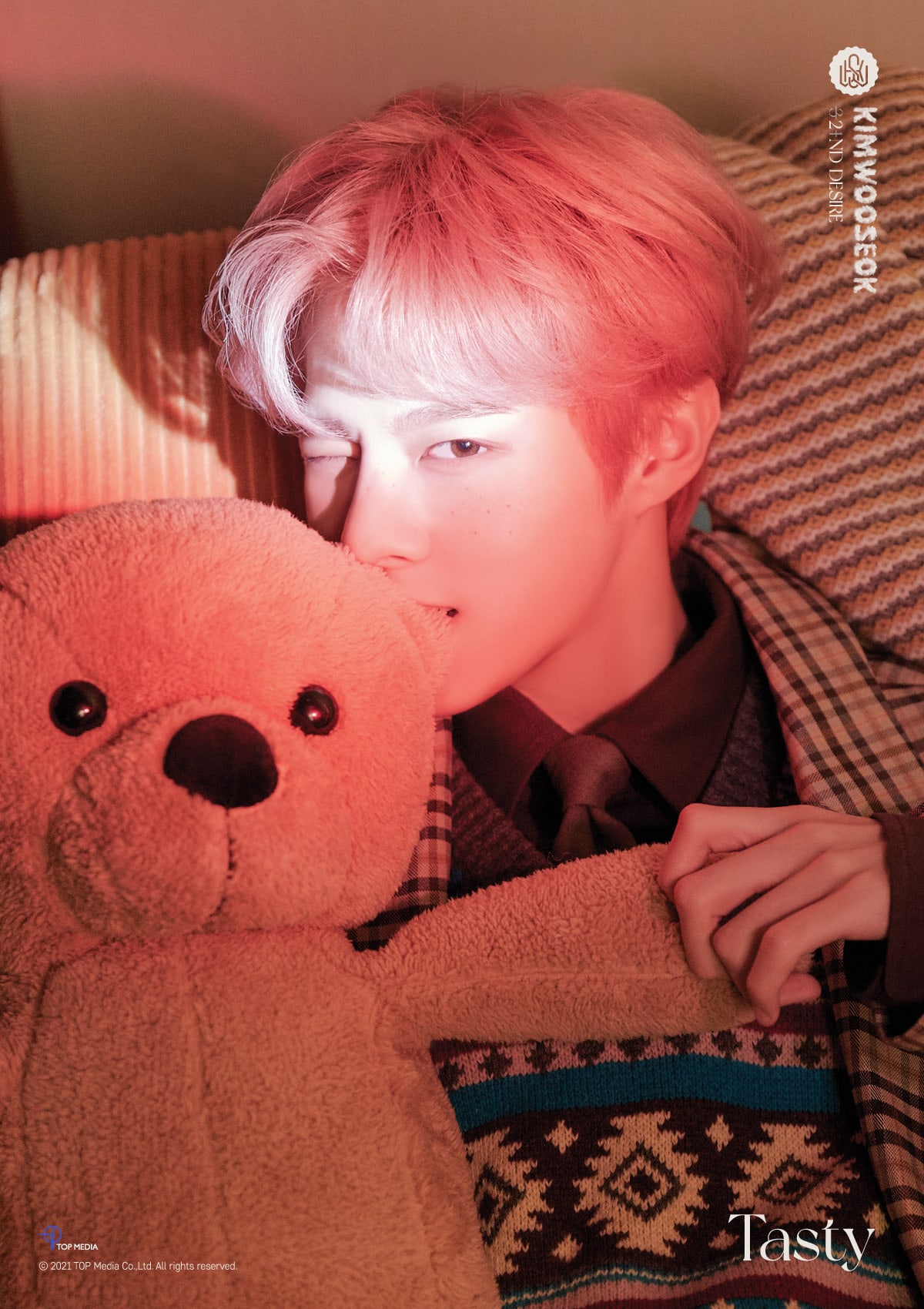 UP10TION’s Kim Woo Seok shared his “Cream” teaser photo as he gears up for a comeback! 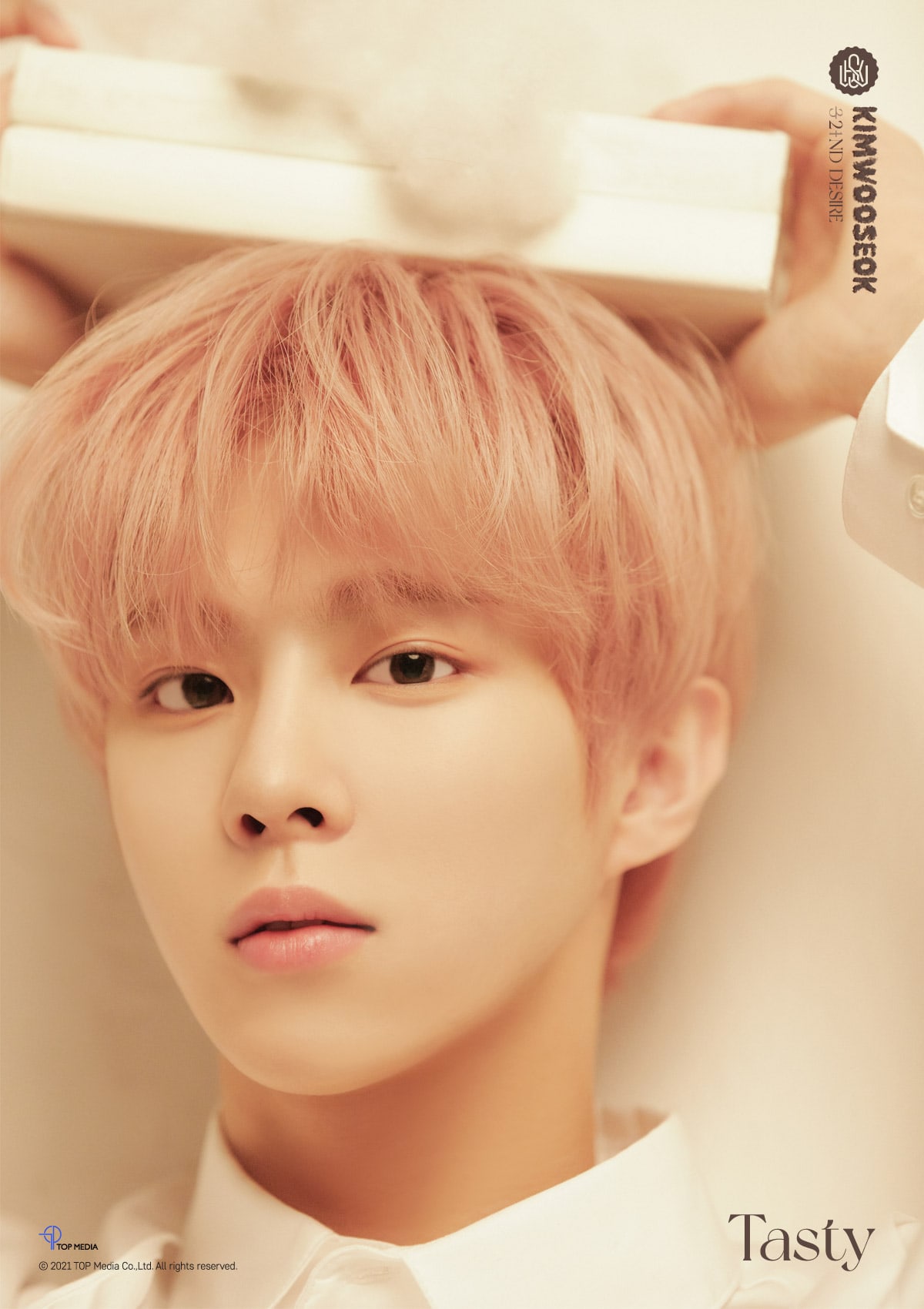 Through a schedule, it’s been announced that Kim Woo Seok will release “2ND DESIRE [TASTY]” on February 8.

Check out the teasers on the way below! 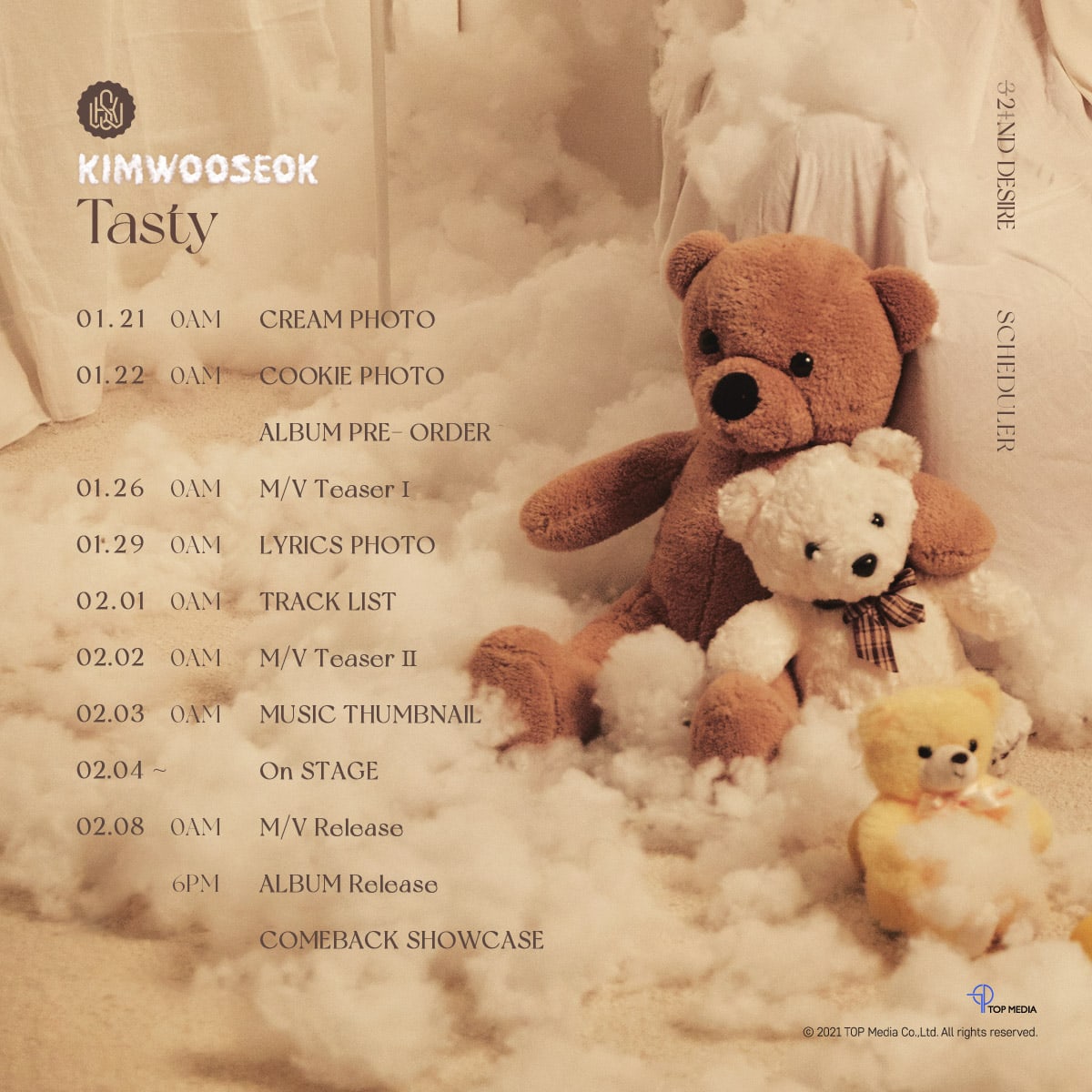 UP10TION’s Kim Woo Seok is making his return in February!

Previously, a source from TOP Media had stated that he would be returning in January, but the comeback is now set for February.

Kim Woo Seok made his solo debut with “Red Moon” in May 2020. In 2020, he appeared on variety programs like “Dogs Are Incredible,” “Stars’ Top Recipe at Fun-Staurant,” and more. He made his acting debut that year as well with a leading role in JTBC’s “Twenty-Twenty.”