Ahead of the premiere of “Mystical Record Shop” (literal translation), Red Velvet’s Wendy and Super Junior’s Kyuhyun gave interviews about their roles as hosts.

“Mystical Record Shop” is a music talk show produced in partnership between JTBC and SM C&C Studio. Yoon Jong Shin, Jang Yoon Jung, Kyuhyun, and Wendy are the four hosts, and will be joined by guests who work in the same field to look back on their lives and discuss songs that have influenced them. 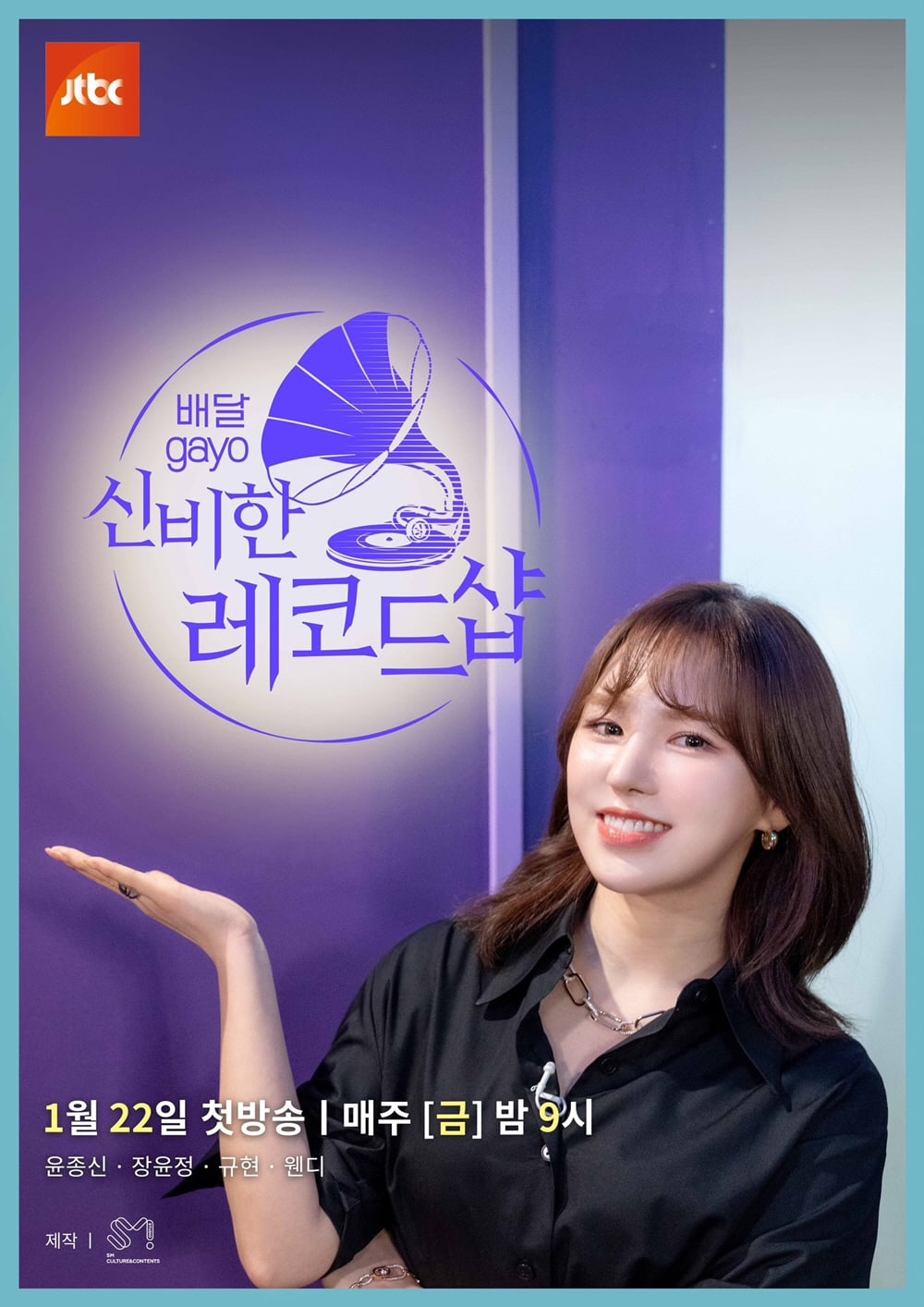 About being cast as hosts, Wendy said, “The first thing I thought was, ‘Me?’ I couldn’t believe it. But it was with senior artists I respect, so I really wanted to do well. This is the first time I’ve been a main MC on a show, and it was the first time in a while that I’d been on TV, so I was really nervous.”

Kyuhyun said, “I heard that there was going to be a new variety show. I heard that it was a talk show related to music, and I thought it sounded fun. I was really looking forward to working with Yoon Jong Shin for the first time in a while. I was also excited to work with Jang Yoon Jung and Wendy.”

About her reason for appearing on the show, Wendy said, “I think that I’m the type to listen to a lot of diverse music. There were also times that I recommended songs to fans while talking with them. When I recommend someone a song that they don’t know and they like it, it gives me happiness. I also learned a lot from the senior artists I worked with. Yoon Jong Shin, Jang Yoon Jung, and Kyuhyun have such wide musical spectrums. They know a lot of older songs, so I learned a lot from them.”

Asked which MC she had looked forward to working with most, she picked them all and said, “I’ve felt this through his monthly projects, but Yoon Jong Shin is just an amazing person. I’ve met Jang Yoon Jung on a different show before, and she took really good care of me. I’ve watched a lot of shows that Kyuhyun is in. But apart from slight encounters at SMTOWN concerts, I haven’t talked often with him. I looked forward to working with him after seeing how well he establishes his own role on variety shows. It’s an honor to work with him as an MC.”

Kyuhyun picked Jang Yoon Jung in response to the same question and said, “She’s not someone I’ve met often on variety shows, so I was curious about how we would flow together. I’ve been working with Yoon Jong Shin for a long time, so I know him really well. But he was abroad for a while so I wondered how his talk show skills would be, but they were just as good as ever. I only knew Wendy as a kind and respectful junior artist, and I was curious about what she’d be like on a variety show.”

Wendy said that she enjoyed listening to the guests’ diverse life experiences on the show. “It felt like I was in the audience, I was so immersed in their stories,” she said. “Each of the guests are from a different profession, and I felt like I wanted to try all of them. Ever since I came to Korea in high school, I’ve only thought about the path to becoming a singer. I don’t have any other experience in society. I think that this show was a chance for me to learn more about Korean society.”

Kyuhyun said, “I’m the type to listen to ballads 365 days of the year. I also listen to old songs from the 80s and 90s, the 2000s. Recently, I’ve been listening to the songs that are coming out of the show ‘Sing Again.'”

Wendy concluded, “It’s been a long time since I could meet my fans, so I’m glad that I can greet them through a good show like this. It’s also a show from which I can learn a lot. I hope that it will be a chance for viewers to let go of their heavy hearts for a while.” 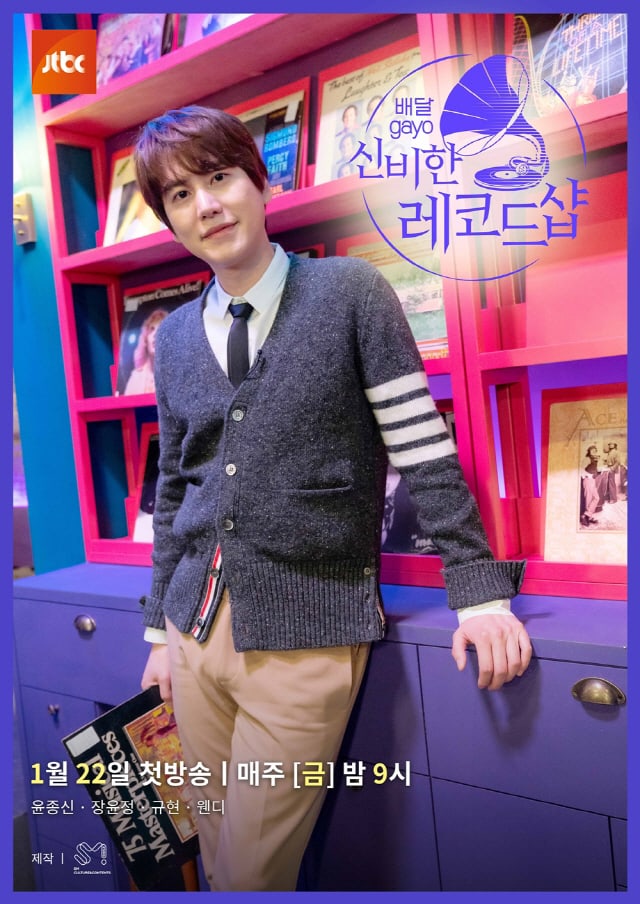 Red Velvet
Super Junior
Wendy
Kyuhyun
How does this article make you feel?