Upcoming JTCB drama “Beyond Evil” has unveiled character posters of its lead cast!

“Beyond Evil” is a psychological thriller starring Yeo Jin Goo and Shin Ha Kyun as two men who are willing to break the rules and the law in their pursuit of a serial killer. The drama asks, “Who is the monster? Is it you? Is it me? Is it us?”

Shin Ha Kyun plays Lee Dong Shik, a former detective in the violent crimes division who has been demoted to a sergeant at a local police station, and Yeo Jin Goo stars as the elite detective Han Joo Won.

Previously, the drama unveiled teaser posters of Lee Dong Shik and Han Joo Won stubbornly chasing after something. The most recent set of character posters captures the strange relationship between the two men. They gaze at each other with deep, penetrating eyes, and their reflections are mirrored on each other’s posters.

Lee Dong Shik exudes mysteriousness with his smirk, and Han Joo Won adds tension with his bold eyes. Both character posters contain the caption “I met a monster,” raising expectations about how their story will unfold. 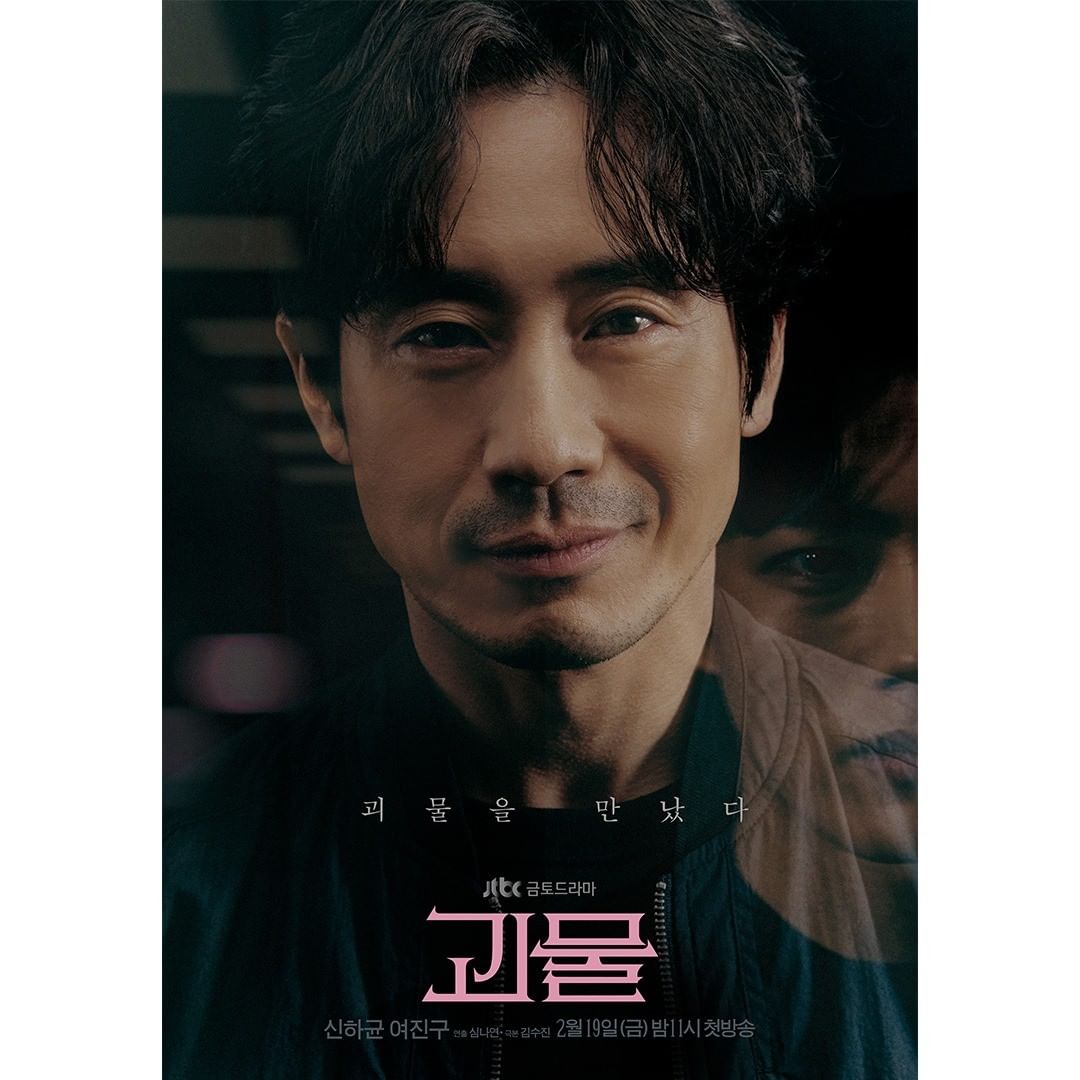 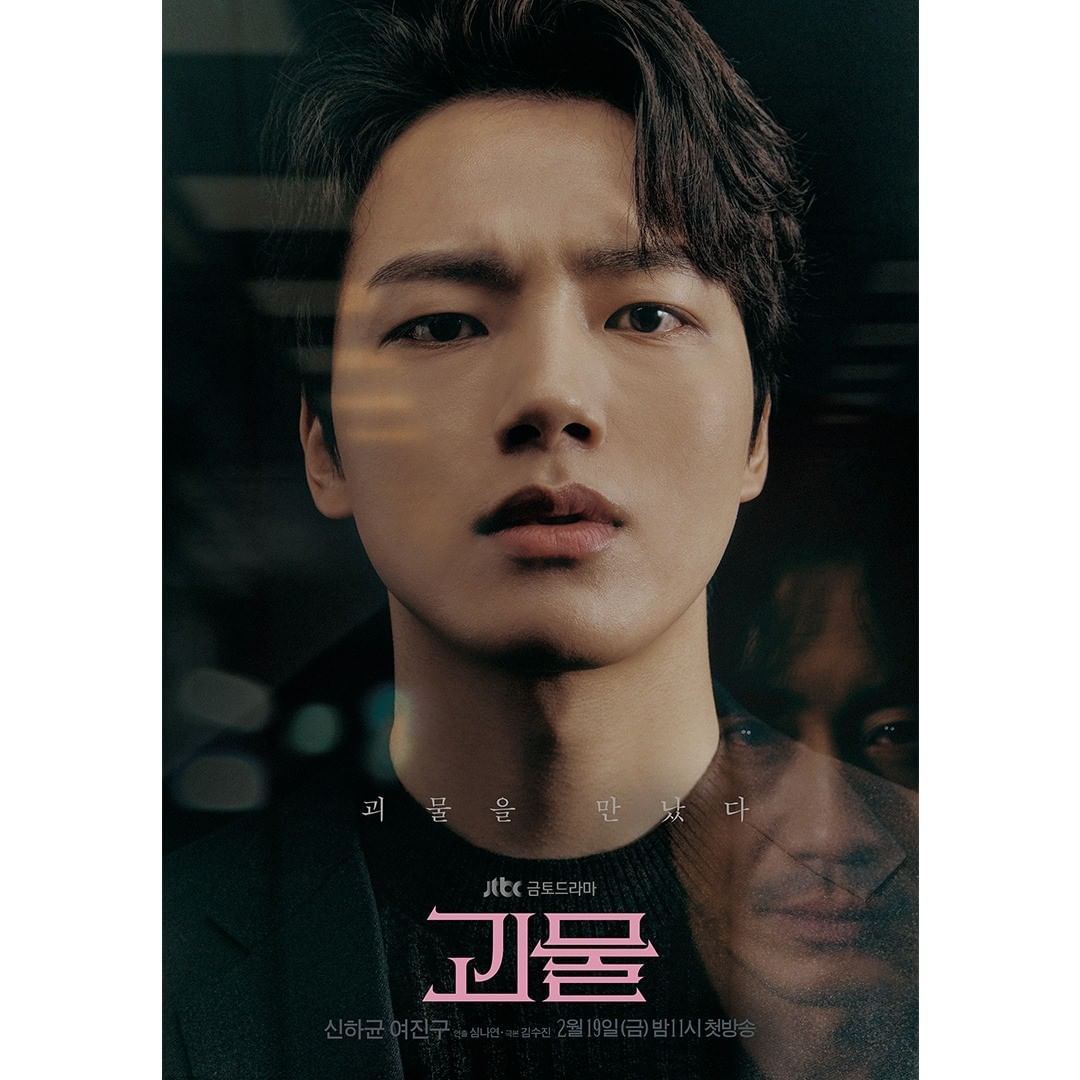 The drama’s production crew shared, “The synergy between Shin Ha Kyun and Yeo Jin Goo is flawless. They will delve deeper into the complex psychology of fluctuating characters and showcase the essence of psychological tracking thrillers. The key point is the passionate performance of the two actors who will portray a solid narrative.”

In the meantime, watch Shin Ha Kyun in “Fix You“: