Watch: Choi Kang Hee And Lee Re Are Opposite Versions Of The Same Character In Teasers For Fantasy Rom-Com

KBS 2TV’s “Hello, Me!” tells the story of 37-year-old Ban Ha Ni (played by Choi Kang Hee) who’s disappointed with all aspects of her life, including dating, work, and her dreams. One day, she is visited by her 17-year-old self (played by Lee Re) who is passionate and unafraid of everything.

The newly released poster has two versions. They feature Choi Kang Hee and Lee Re gazing softly at one another, with one being an animated version. 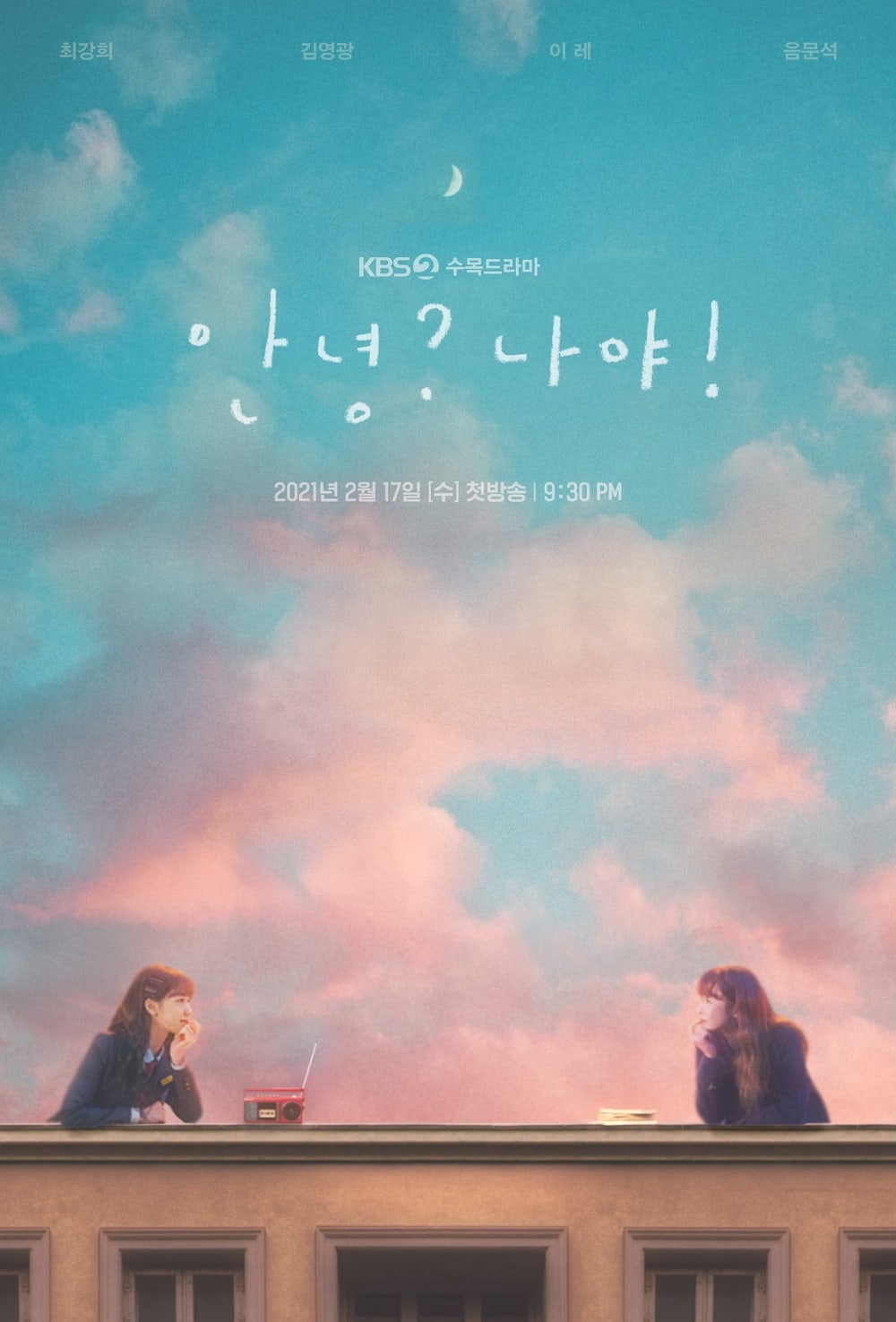 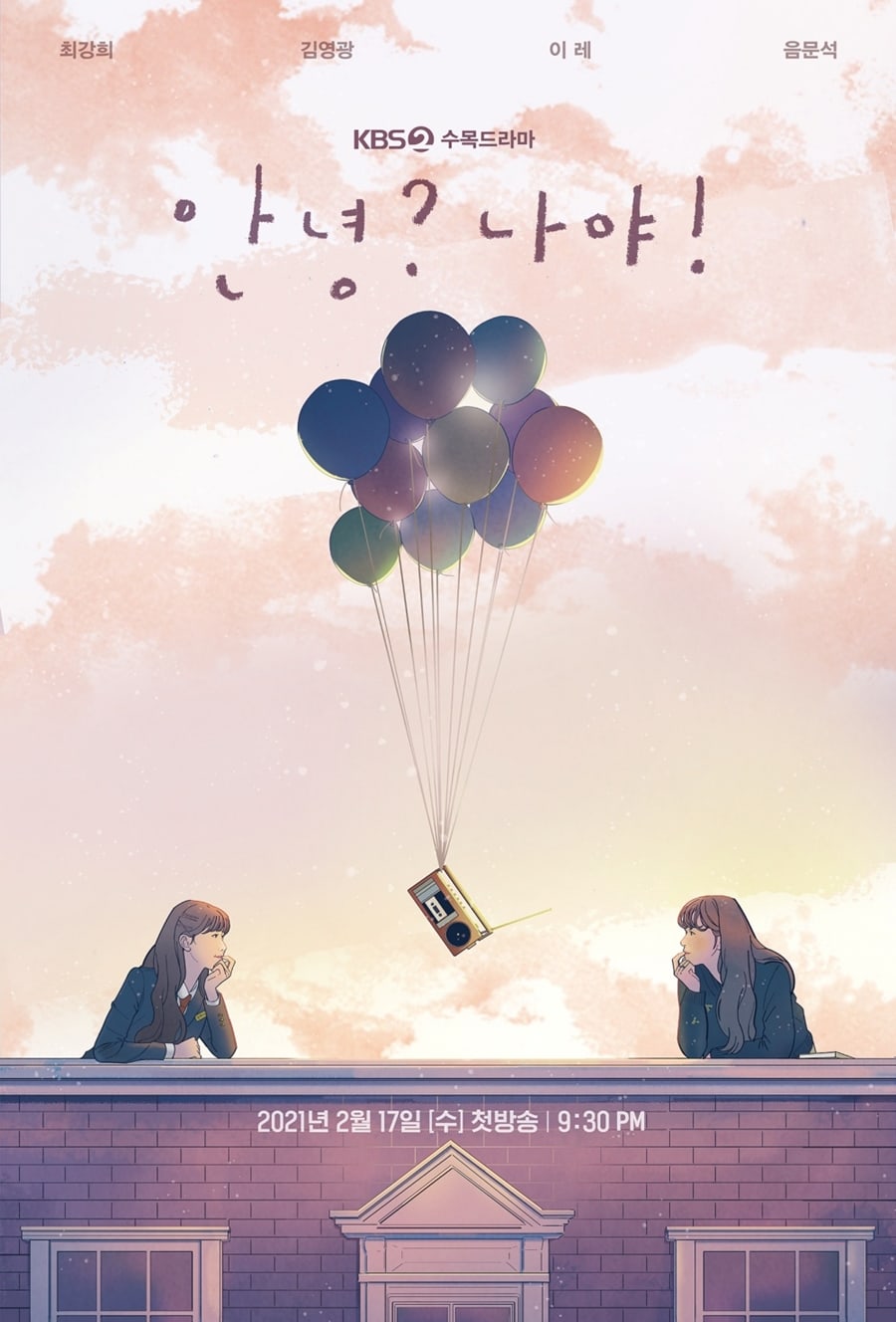 These comforting posters reflect the unspoken message of support between the two. They also pique viewers’ interest in discovering what happened in the last 20 years to transform Ha Ni from her confident, 17-year-old self to her disheartened 37-year-old self.

Regarding the poster, the producers commented, “Imagining what you will be like 10, 20 years after you’re a student is an experience everyone has had. The person who has the most interest and expectations for your future self is none other than yourself. Even if you come to face a future that your past ambitious self could never have imagined, we wanted to send a message of comfort saying, ‘You’re doing very well’ through touching eye contact.”

KBS also released two teasers for the drama, with the first showing Choi Kang Hee as an extremely disheartened 37-year-old Ban Ha Ni. She narrates, “Today, my past self from 20 years ago came to visit my dream-less, goal-less, hopeless self.” As she rips the sticker off a bag of “lucky crackers,” she’s excited to see the package read, “Someone who will change your fate is going to appear.”

Ban Ha Ni runs home and is shocked to find her 17-year-old self running around her home, asking a million questions a minute.

In the second teaser, Lee Re makes an extravagant appearance as bright, popular, and ambitious 17-year-old Ban Ha Ni. She narrates, “My 17-year-old self, who was full of dreams, goals, and hope, ended up meeting my ugly self 20 years into the future.”

Lee Re is horrified to see her future self locked up in a jail cell and yells out, “How? How could I, Ban Ha Ni?!”

The producers commented, “Given the novel idea of having your past self from 20 years ago come and give you comfort, we plan to convey a new type of warmth. In order to break out of the frame of a typical drama, we’ve prepared big laughs and we think we’ll be able to convey that as well, thanks to our great actors.”

In the meantime, check out “Cheat on Me If You Can” below!

lee re
Choi Kang Hee
Hello Me!
How does this article make you feel?