ENHYPEN Shares Thoughts On Their Popularity, Gives Insight Into Their Personalities, And More

ENHYPEN recently teamed up with Dazed Korea and Balenciaga!

The group talked about landing the cover for their very first Korean magazine feature as Jay commented, “I’ve seen many Dazed photo shoots in the past. It’s also amazing that we get to work with global brand Balenciaga on top of that. It’s a brand that our members particularly like. This is a photo shoot that is simultaneously burdensome yet exciting.”

Heeseung added, “Although I don’t know too much about fashion, I do know of both Balenciaga and Dazed. In just a month after our debut, it’s an honor to be able to film with such accomplished people. I still can’t fully feel just how big of a deal this is.” 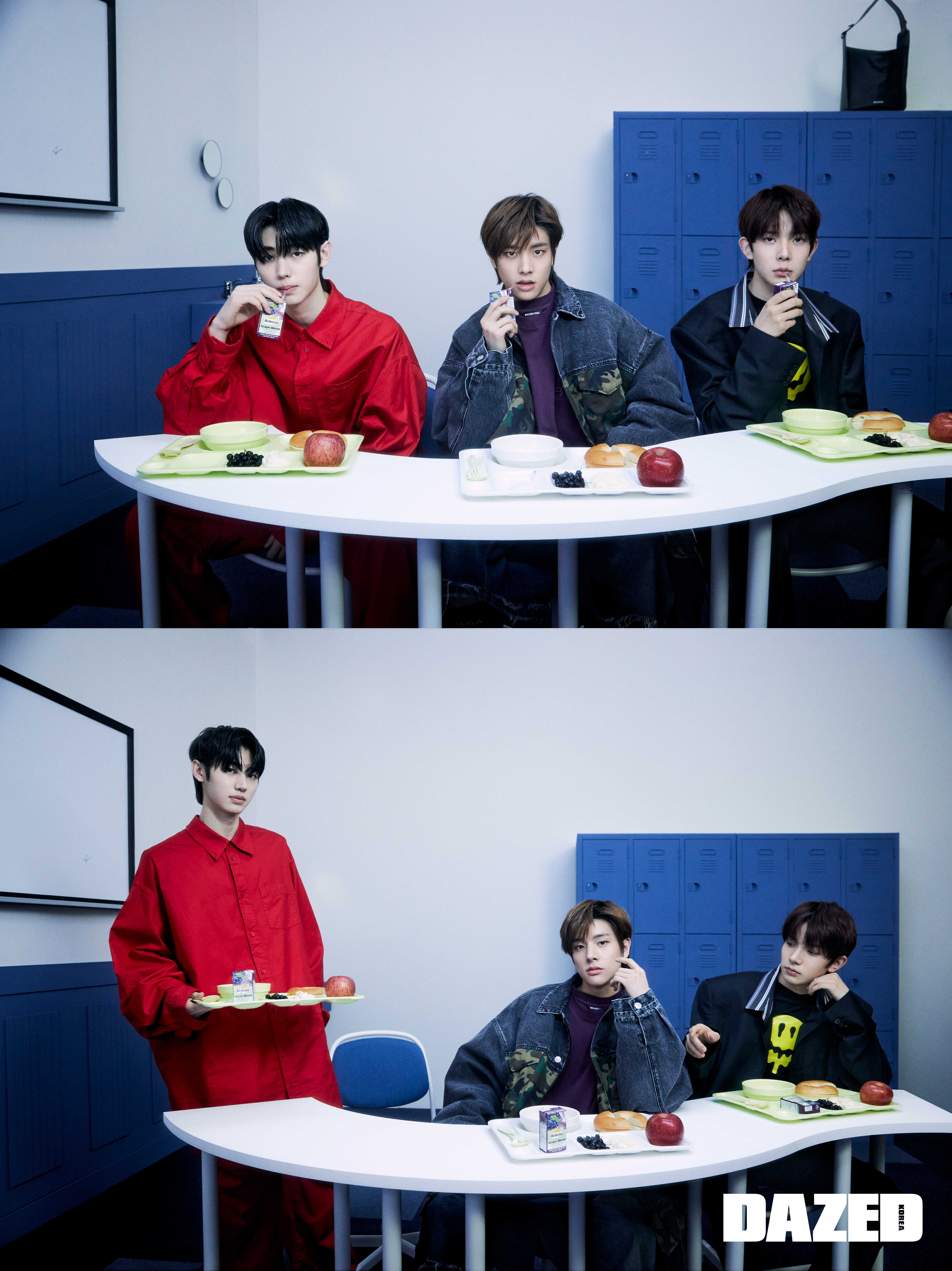 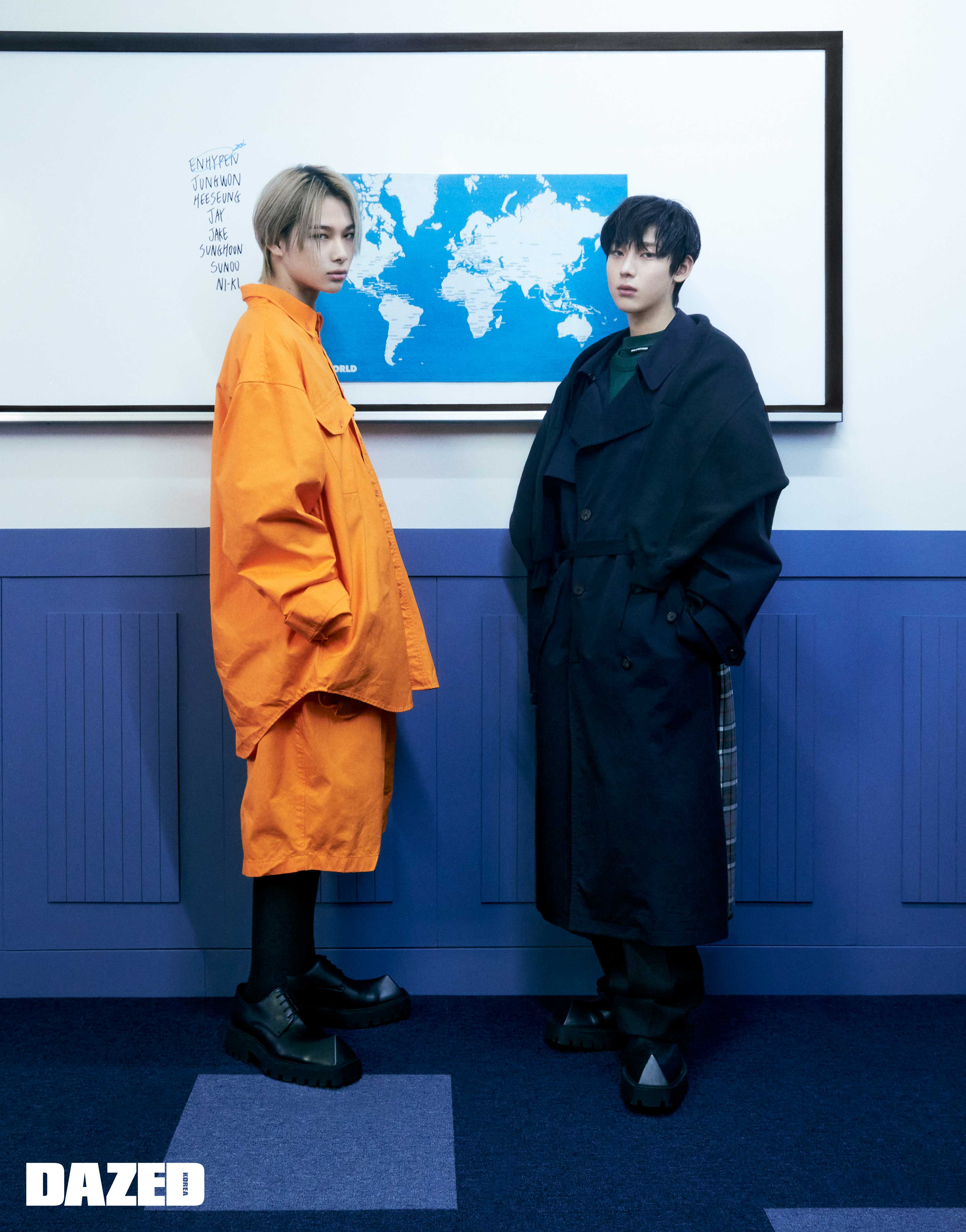 The interviewer mentioned that it’s only been a month since their debut and no more than 100 days since they were officially formed, but they have been met with an incredible response right away.

Jungwon responded, “I think all the members, including myself, have the same thought. We believe that we did not achieve such great results, rewards, and love due to our hard work alone, but mainly because of a lot of other aspects. More than anything, thanks to our fans and our agency staff doing their best to create the best of both worlds is why I think we are able to be here today.” 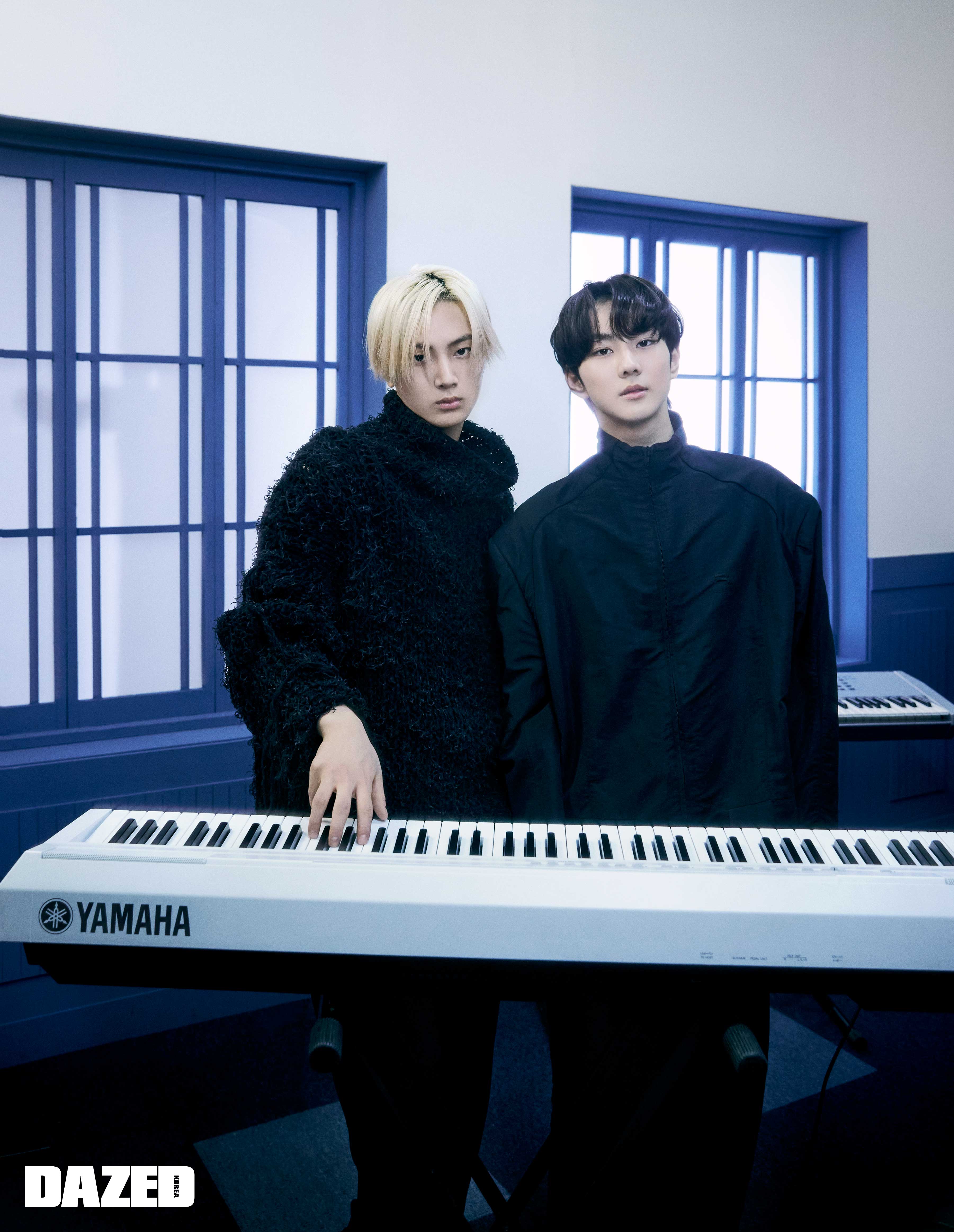 Jay, who turned 20 years old (by Korean reckoning) this year, shared, “I have an extremely curious personality. I have so much curiosity that if there is something on my mind before bed, I can’t sleep until I figure it out.”

Heeseung, who is said to be incredibly observational, also gave a short description of each of his members. Regarding leader Jungwon, Heeseung shared, “A leader who can clearly self-objectify himself.” Jungwon explained that after debuting, he adopted the motto, “Just do it.” 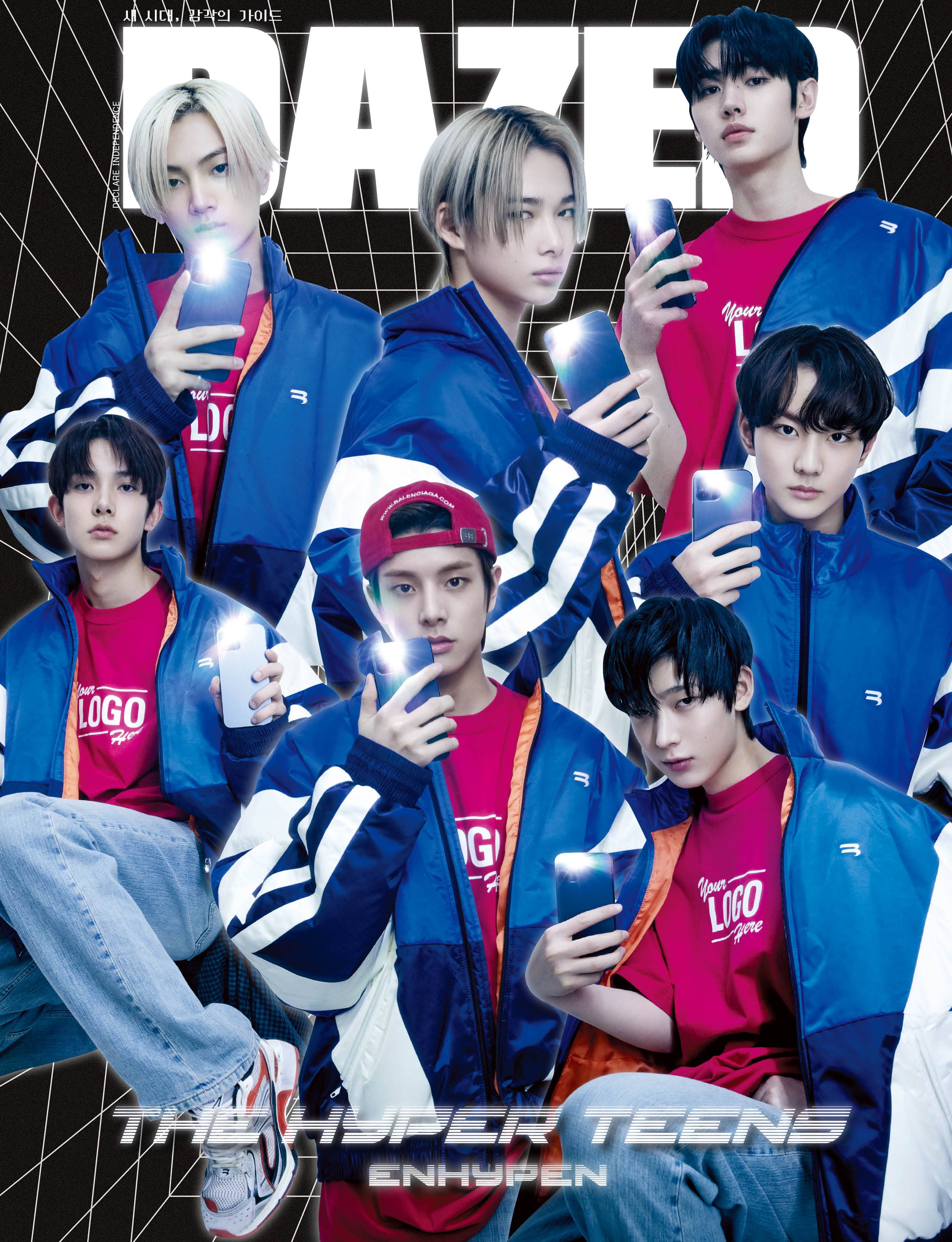 ENHYPEN’s full photo shoot and interview will be available in the February issue of Dazed Korea!

Dazed
ENHYPEN
How does this article make you feel?