Lee Min Ho recently participated in a pictorial and interview for the latest issue of GQ Korea!

The actor sat down to talk about his global project Apple TV+’s “Pachinko” and his YouTube channel “leeminho film.” 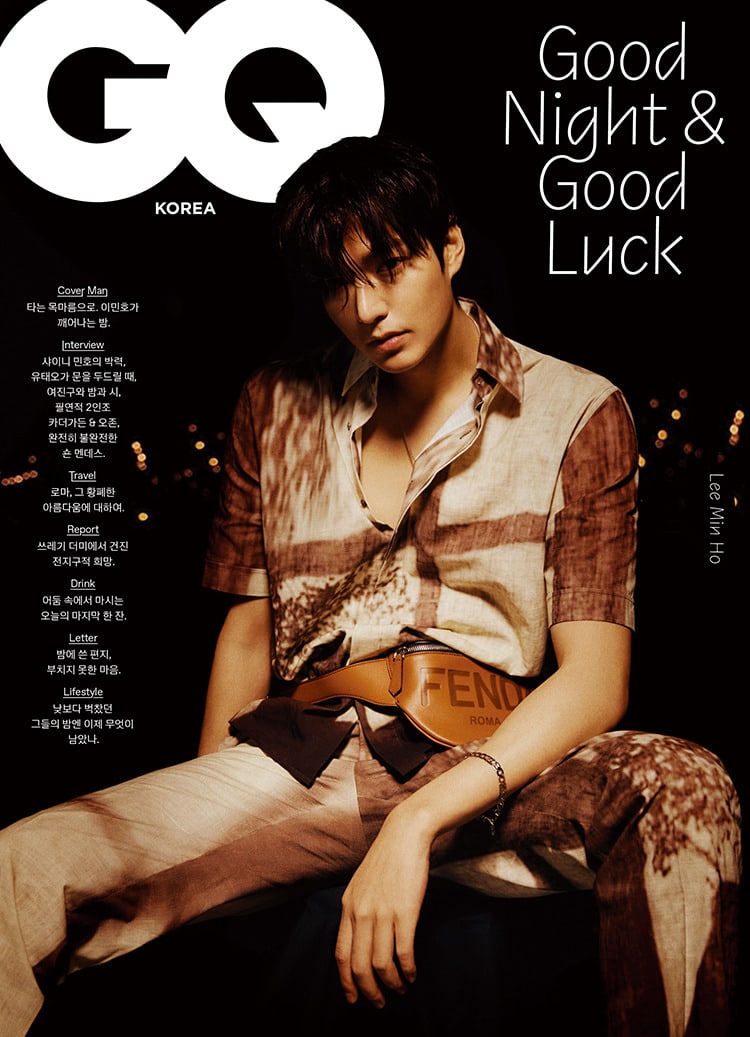 First off, Lee Min Ho mentioned “leeminho film” and revealed he decides the theme and background music and does 70 to 80 percent of the editing. He commented, “I feel the joy of working independently.” 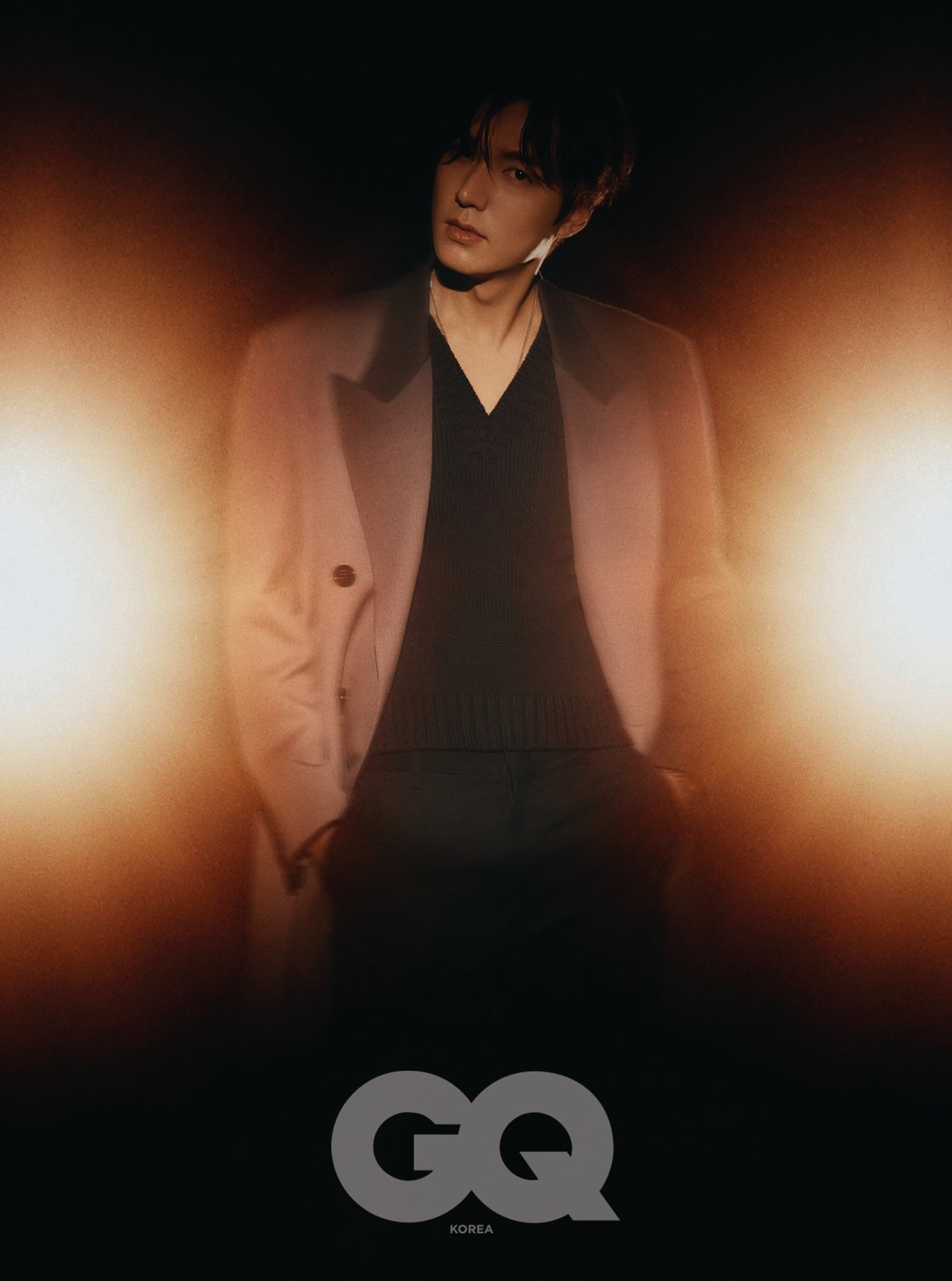 The actor also talked about auditioning for the role of Hansu in “Panchinko.”

The drama is based on Min Jin Lee’s best-selling novel of the same name, which follows four generations of a Korean immigrant family, telling their saga that unfolds across Korea, Japan, and the United States. Lee Min Ho’s character Hansu is described as “a rich and powerful merchant with ties to organized crime.”

When asked if this was an audition that guaranteed him the role, he explained, “Not at all. It’s been about a decade since I auditioned, but the situation has changed from then. I thought it would be so embarrassing if I failed the audition, and I was determined to get the role, so I worked really hard to prepare for it.”

He added, “I felt very pressured about having to do well. I was really nervous and excited, and I was really happy when I got the part.” 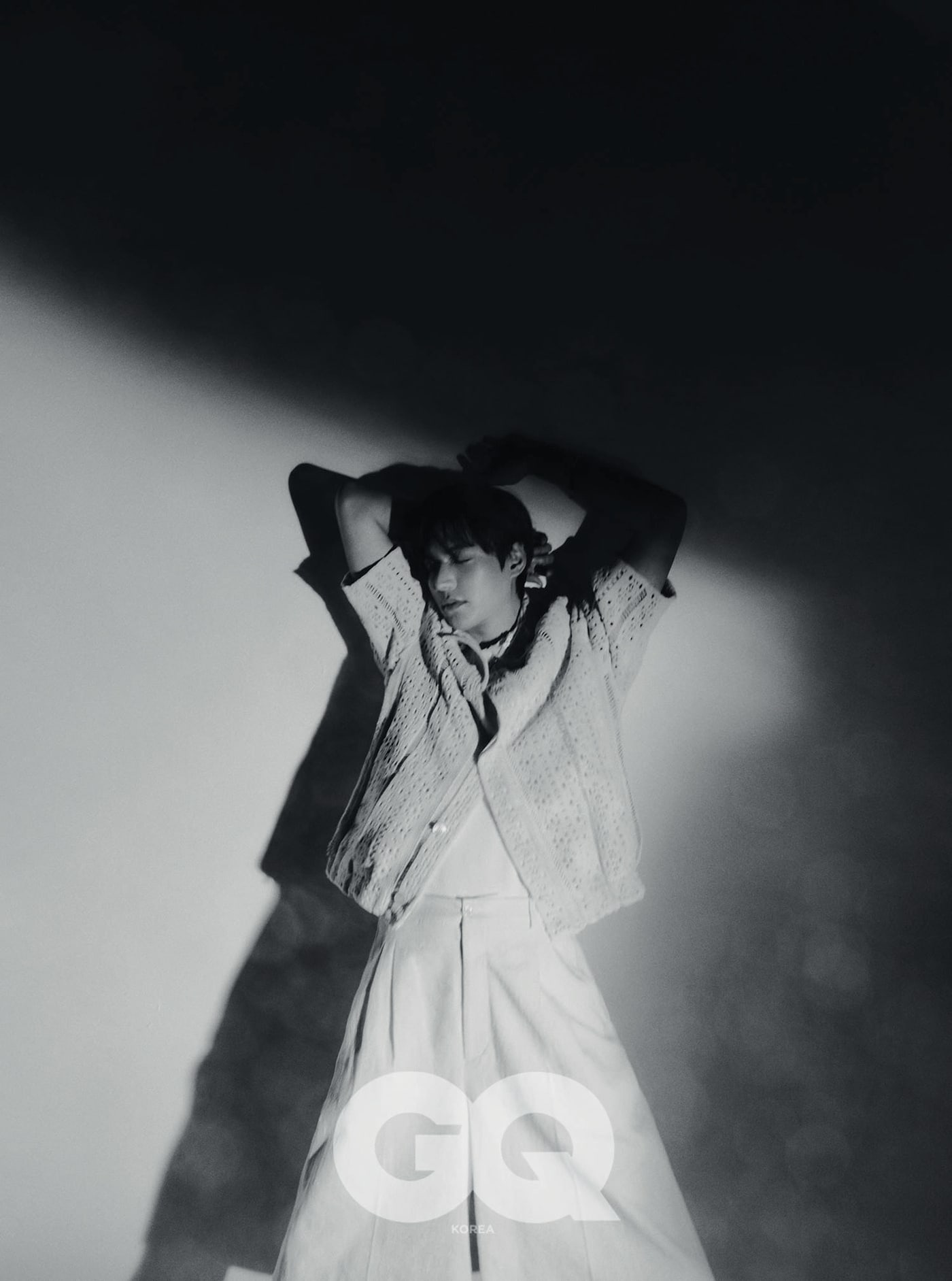 Lee Min Ho has shown unrivaled presence and synchronization in works like “Boys Over Flowers,” “Heirs,” and “The King: Eternal Monarch.” He impressed fans with his roles as the “knight in shining armor,” and he could continue to stay at the top with familiar characters, but the actor isn’t hesitant about making changes.

He said, “If the knight in shining armor is my representative image, (then actually) I should keep going until I become the emperor in shining armor. I should stop pursing that image after reaching the peak, so I thought it was over after ‘The King: Eternal Monarch,’ and I wanted to make a change after that.”

He continued, “That’s when I met ‘Pachinko,’ and that determination became stronger, so that’s why I started ‘leeminho film.'” 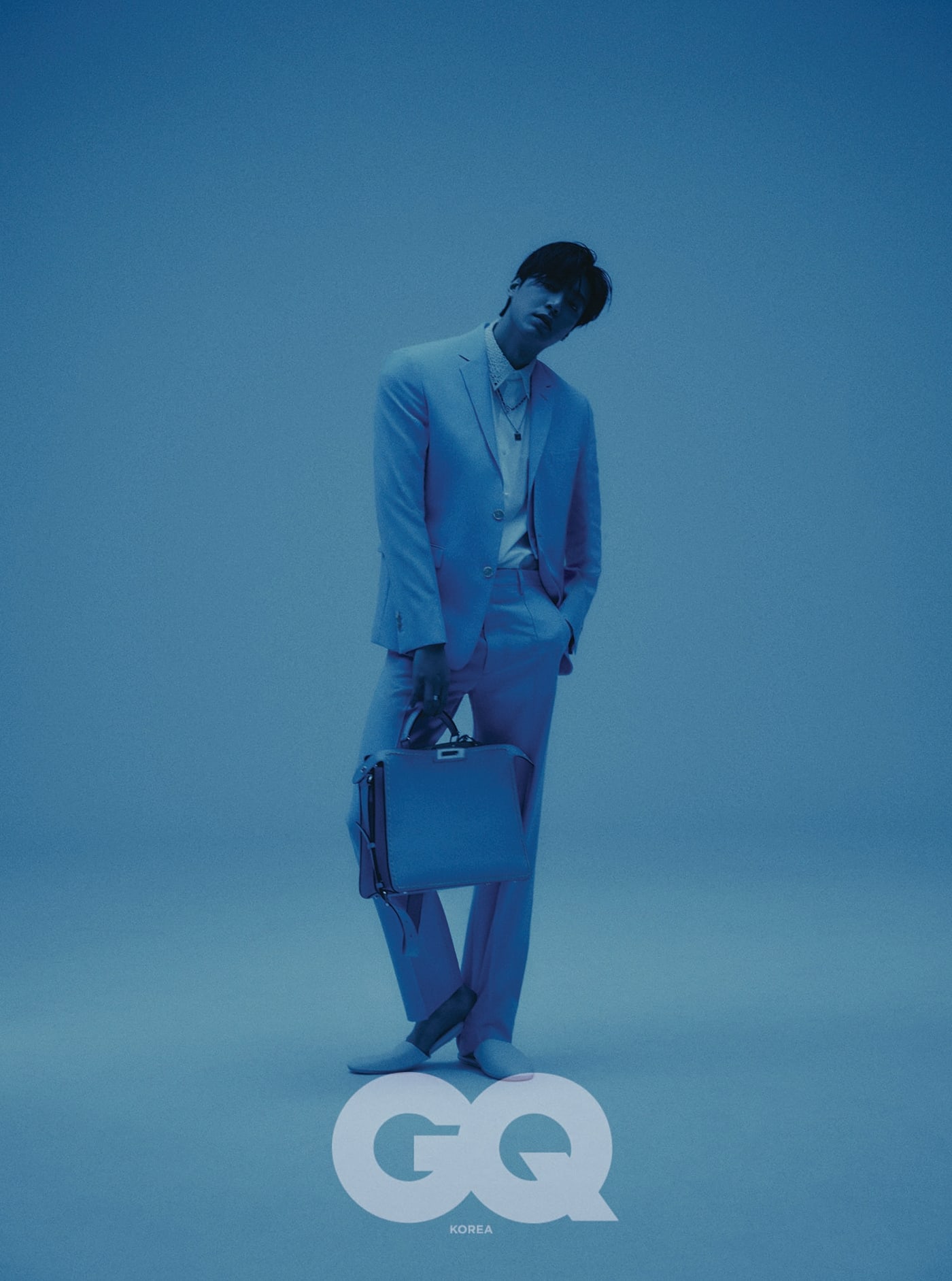 Watch Lee Min Ho in “Boys Over Flowers” below!

GQ Korea
Lee Min Ho
How does this article make you feel?