“Run On” has released new stills ahead of the upcoming episode!

Ki Sun Kyum and Oh Mi Joo, who confirmed their feelings for each other in episode 10, are enjoying a cozy date in the newly released stills. Sun Kyum, who didn’t enjoy films for most of his life, is watching a movie with Mi Joo for the third time. Mi Joo is focused on the movie as part of her job, but she also gives Sun Kyum a sweet pat on the head as he adorably expresses his affection. 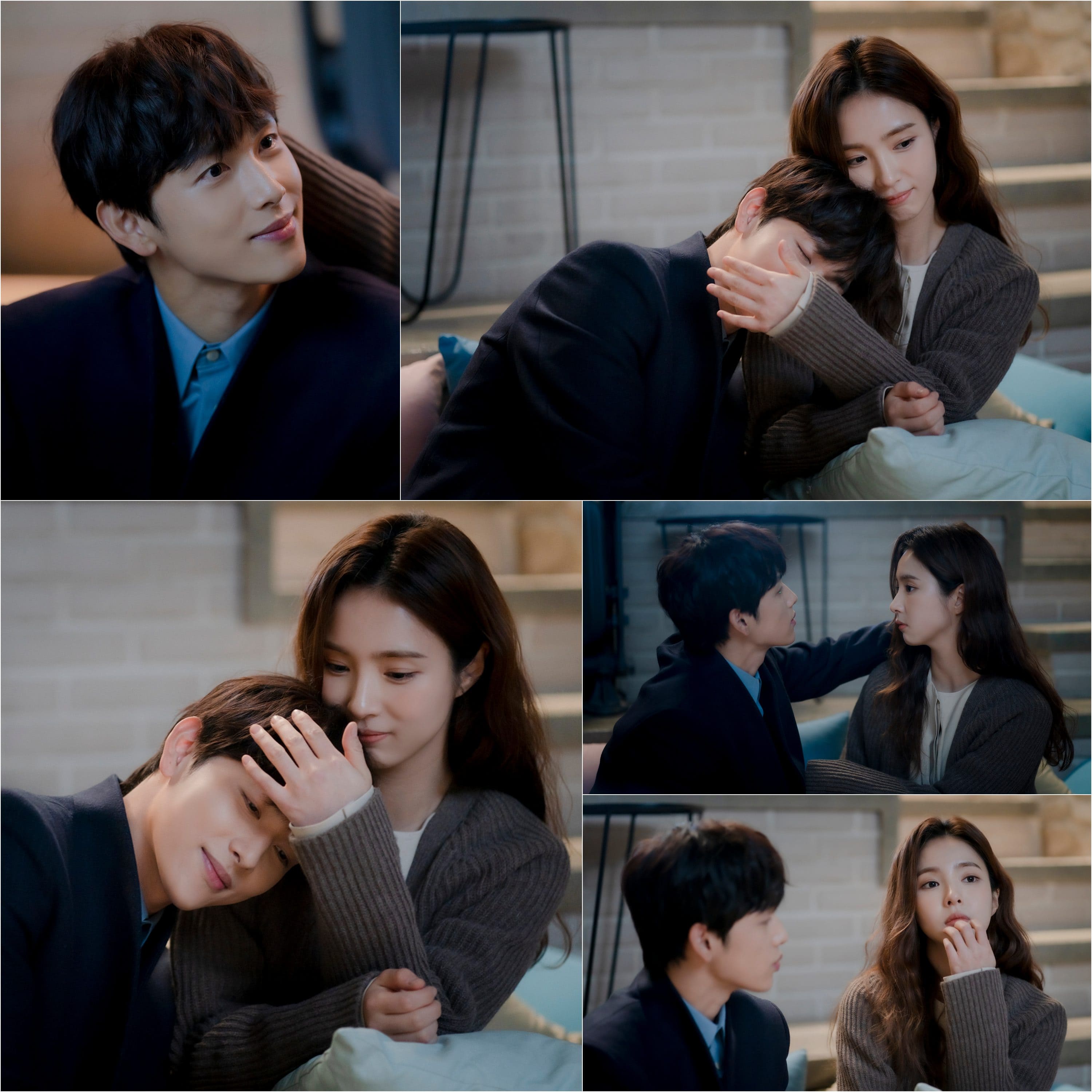 Meanwhile, the images of Seo Dan Ah and Lee Young Hwa are full of intensity. Previously, the two had a tense argument when Young Hwa found out that the artwork he was sincerely creating for her was a mere tool for her to protect her pride. Although the atmosphere remains cold in the new stills, a hint of romance is present as they stand close together and gaze straight into each other’s eyes.

The drama’s production team commented, “As soon as the DanHwa (Dan Ah and Young Hwa) couple turns away from each other, they feel longing and begin developing their feelings. The next broadcast will give more of a glimpse into their sincere emotions.” 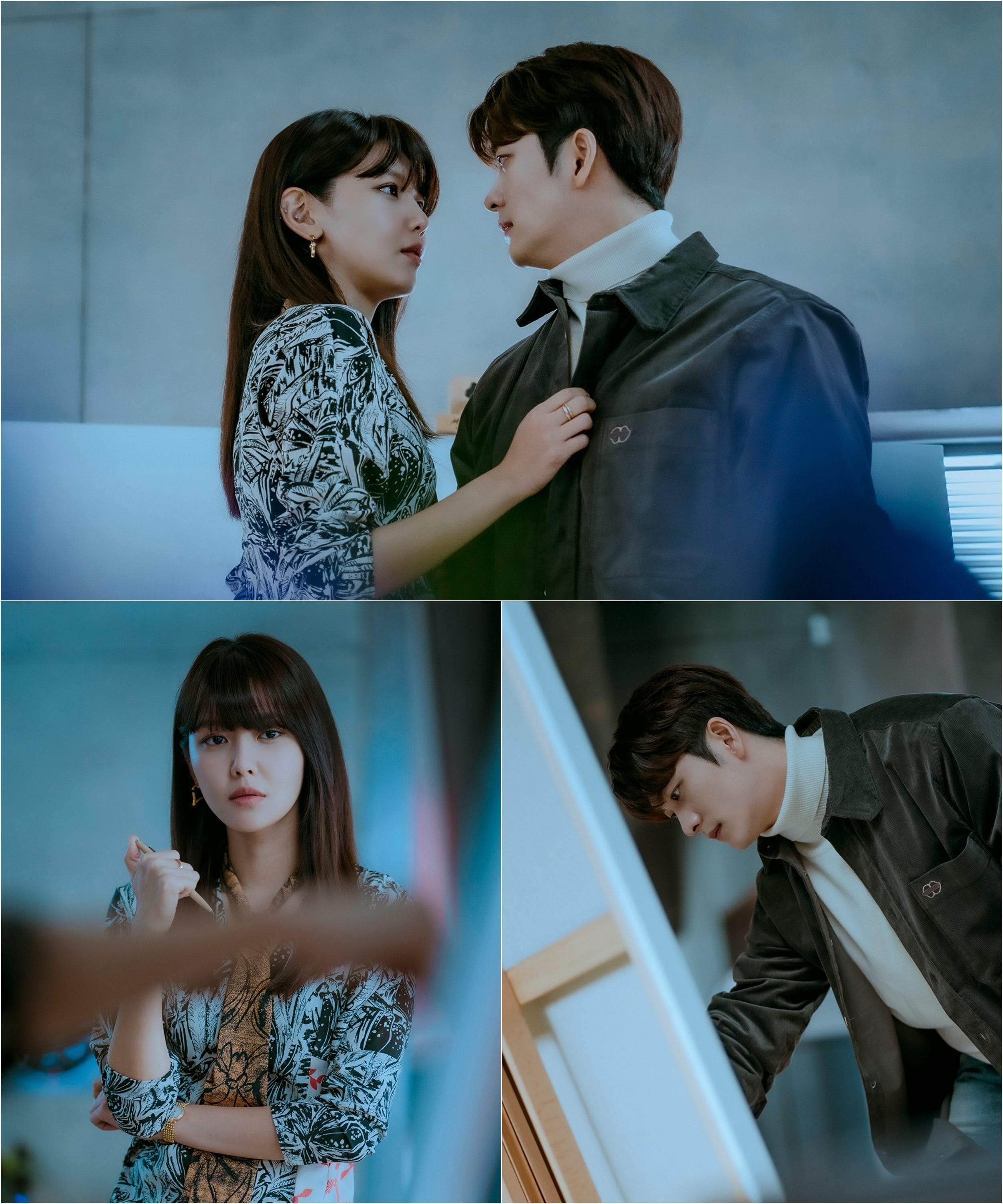