THE BOYZ’s Juyeon got comfy and casual in his recent pictorial with Singles magazine!

Although it was his first time in two years being alone in front of the camera, Juyeon pulled off a sporty and powerful look for the photo shoot with ease. Juyeon shared that he’s interested in fashion and also commented that he tends to go along with the members’ opinions. “If different opinions arise within the group, I tend to adapt to them,” he said. “If there’s one exception, it would be about our performances. In that case I’m the type to voice my opinion.”

He revealed more about his personality as he said, “I want to be passionate in all areas of life. Recently I’ve been focused on discovering new artists. Listening to their songs gives me some fresh inspiration.” 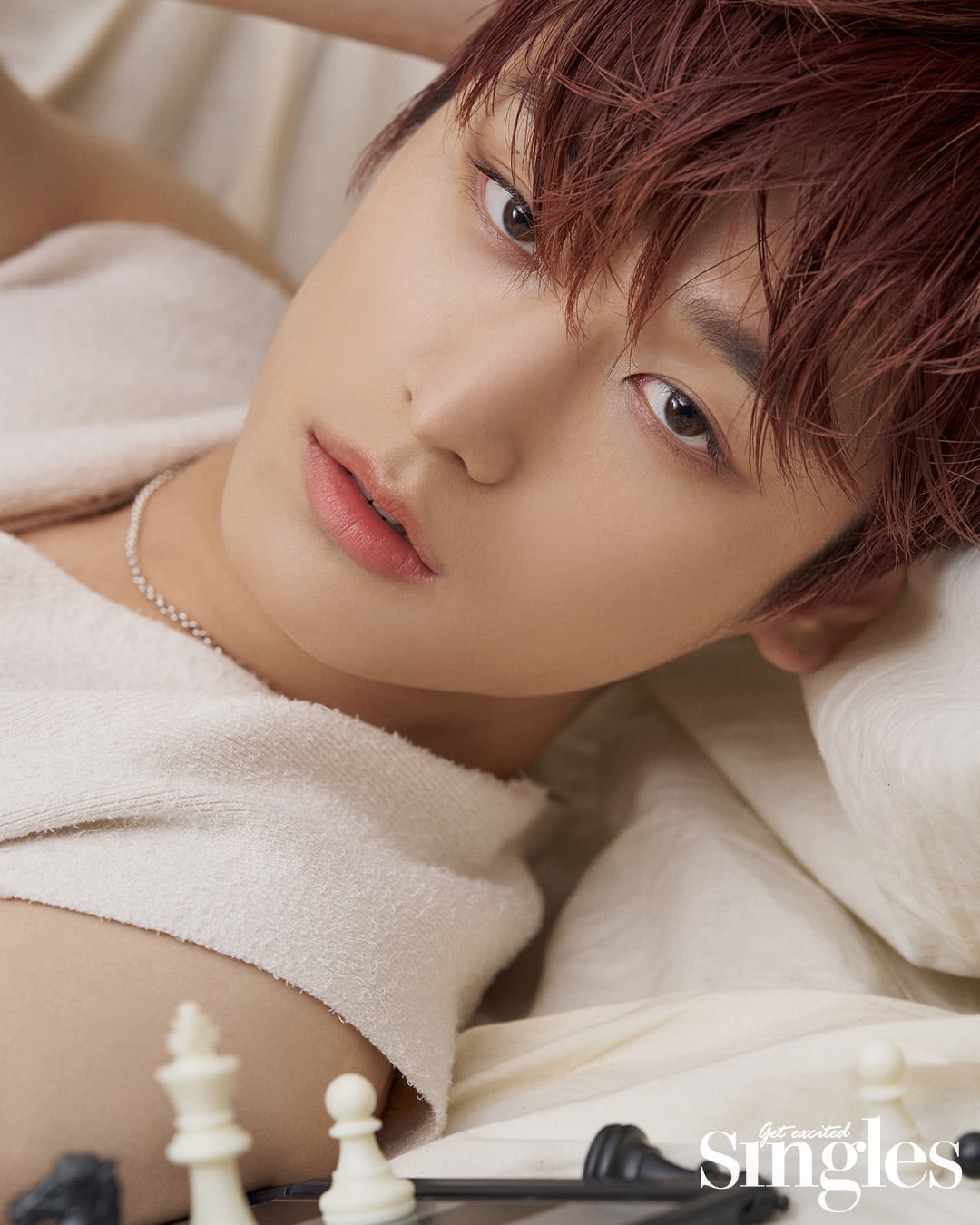 As someone who enjoys a wide range of hobbies such as basketball, games, movies, and even cooking, Juyeon selected “variety” and “freedom” as the keywords that would best describe him. “I think I’m someone who tries different things without any hesitation,” he explained. “When you think of someone there’s always one thing that comes to your mind right away. I want to be an icon. That’s why I don’t hesitate to experience a wide variety of things.”

Expressing the responsibility he felt as an artist, Juyeon continued, “When I was a kid I used to look at the artists showing off their own unique charming qualities onstage and think about how cool they were. I want to become that kind of person. All of the things I’m doing right now are important things that not just anyone can experience.”

Juyeon’s full pictorial and interview can be found in the February issue of Singles. 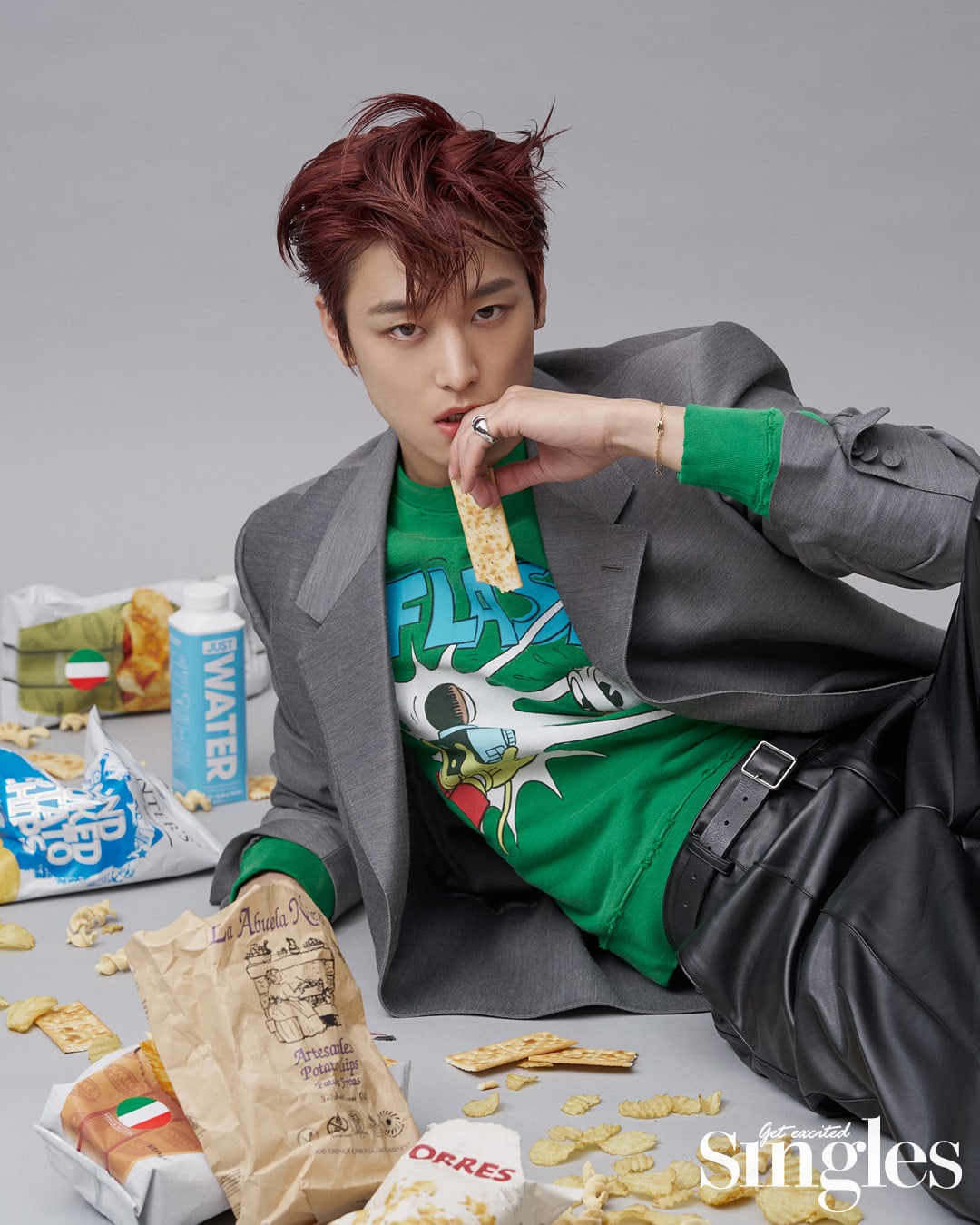 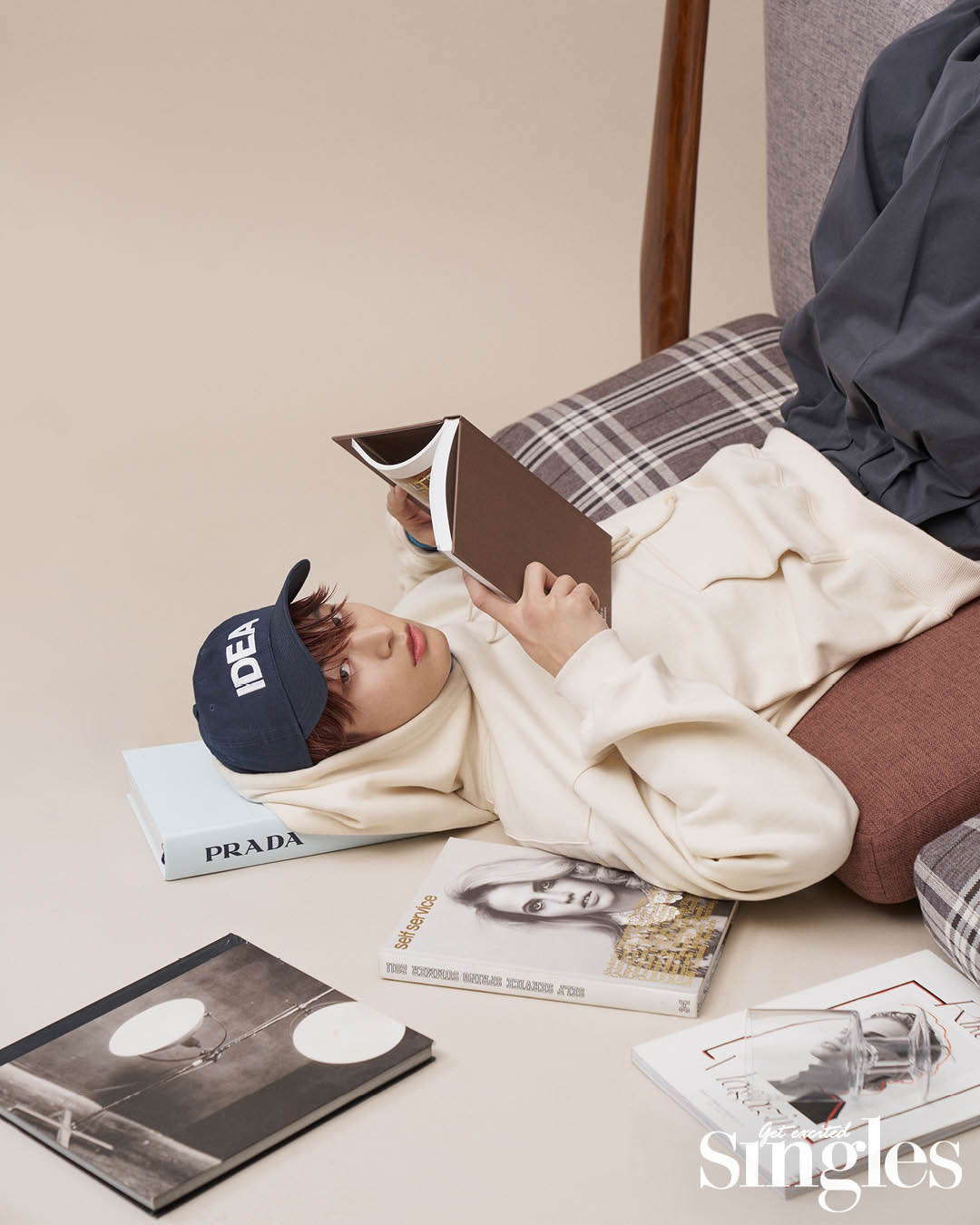 Juyeon
Singles
THE BOYZ
How does this article make you feel?