Kang Daniel transforms into E.S.C Secret Agent K for the series “AGENT BLACKJACK K” and he has to take on a secret mission in order to ensure the world stays at peace. A teaser video shows Kang Daniel’s duality in the role, and the show’s poster reads, “Aliens who infiltrated the Earth under the guise of humans. The greatest game that challenges the brain starts in order to send them back!” 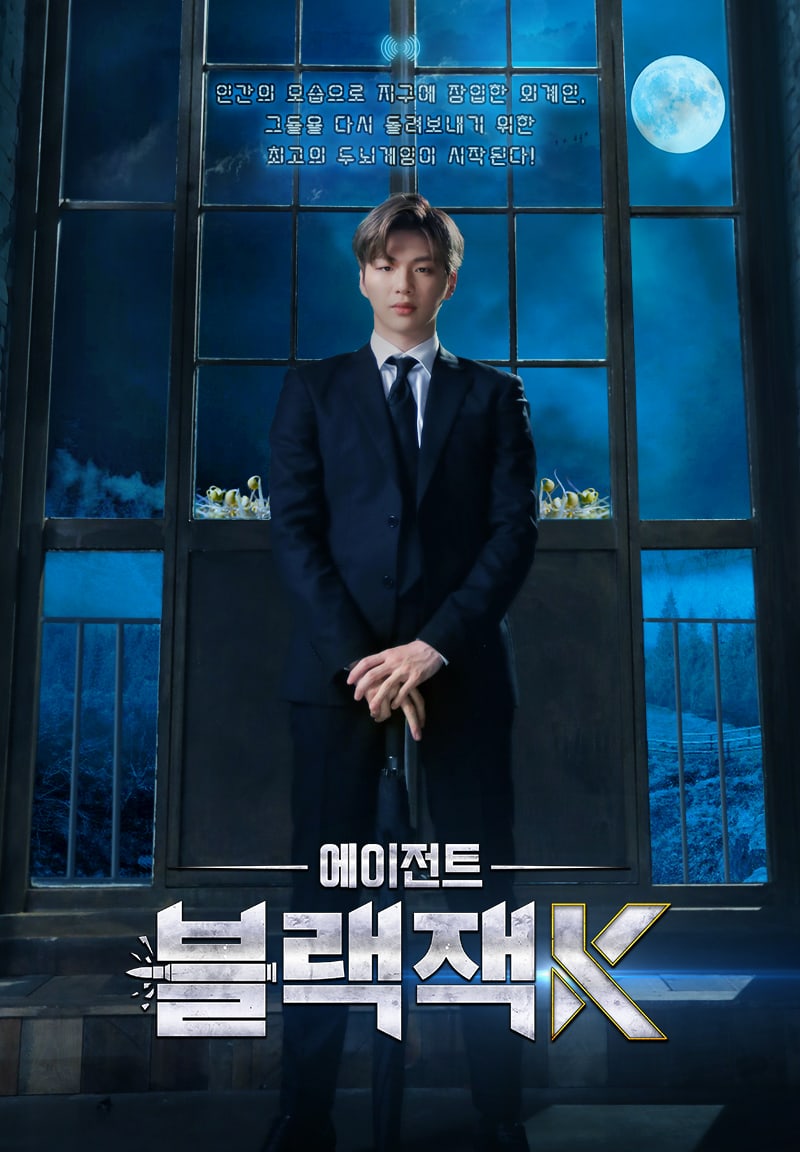 Watch the teaser video with English subtitles below!

MONSTA X’s show “AREA51: THE CODE” is set in September 1989 in Area 51 Korea, which is described as the region of the “Alien Human Freedom Agreement.” An explosion in the area causes great confusion, and MONSTA X is sent back to correct the past as “E.S.C’s chosen private investigators.” They must travel back to 1989 and stop the explosion before it happens.

A teaser video shows the members as they engage in various missions to figure out the bomber’s identity. A poster reads, “The area of the Freedom Agreement between humans and aliens. A suspicious explosion that occurred during top-secret research. Prevent the explosion in Area 51!” 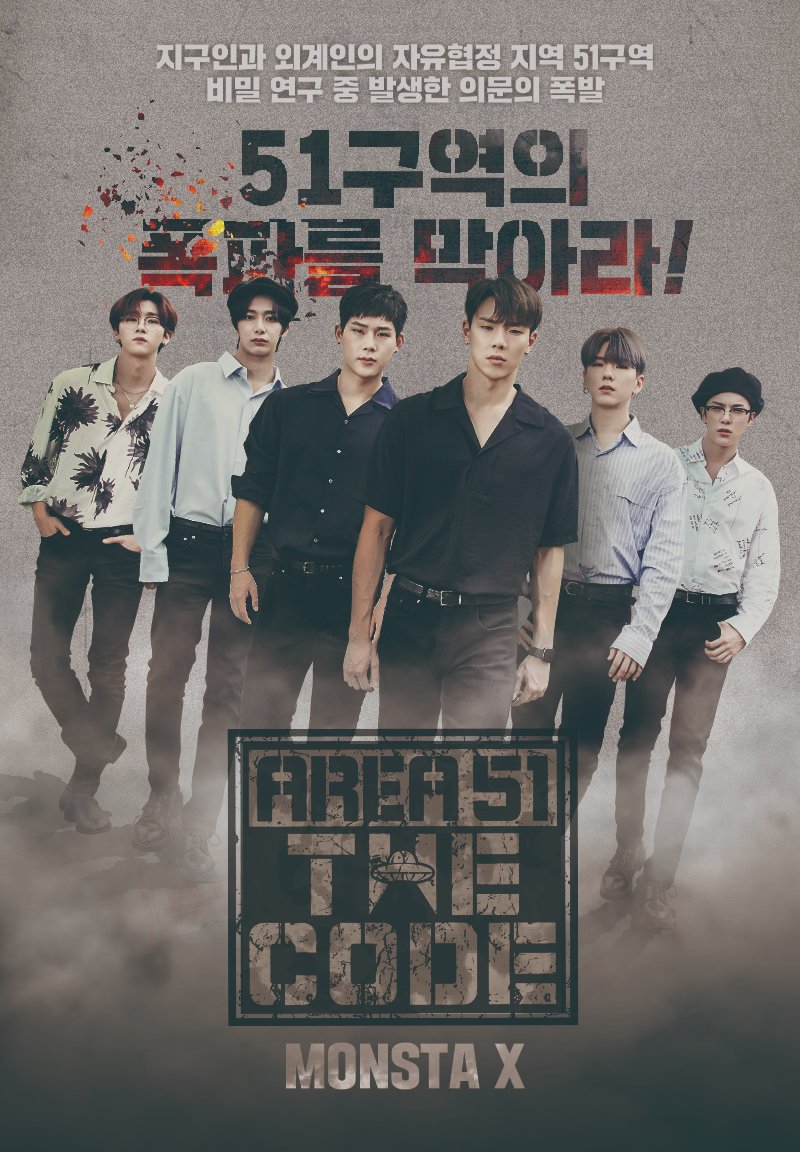 It’s been announced that starting with Kang Daniel and MONSTA X’s shows, UNIVERSE ORIGINAL will be sharing exciting adventures set within its unique fictional universe after putting together a lineup of 11 artists in total. MONSTA X, Kang Daniel, THE BOYZ, Park Ji Hoon, CIX, ASTRO, AB6IX, ATEEZ, (G)I-DLE, WJSN, and IZ*ONE are all part of the fandom platform UNIVERSE.

“AGENT BLACKJACK K” and “AREA 51: THE CODE” will be shared weekly via the UNIVERSE app and have 10 episodes.

MONSTA X
Kang Daniel
How does this article make you feel?