“New Year Blues” is a star-studded romantic comedy about four couples who must each overcome different fears and problems as they face the beginning of a new year.

On January 21, the upcoming movie released four colorful posters that—when joined together—spell out the phrase “Happy New Year.” Each of the posters features one of the film’s main couples smiling hopefully up at the sky, wishing for a new year that’s happier than the last.

Kim Kang Woo will star as Ji Ho, a brusque detective with a hidden caring side, while Yoo In Na will play Hyo Young, a seemingly aloof but soft-hearted rehabilitation trainer. The two characters, who are both afraid of finding new love due to their past experiences, meet when Hyo Young requests protection in order to safely wrap up her divorce. 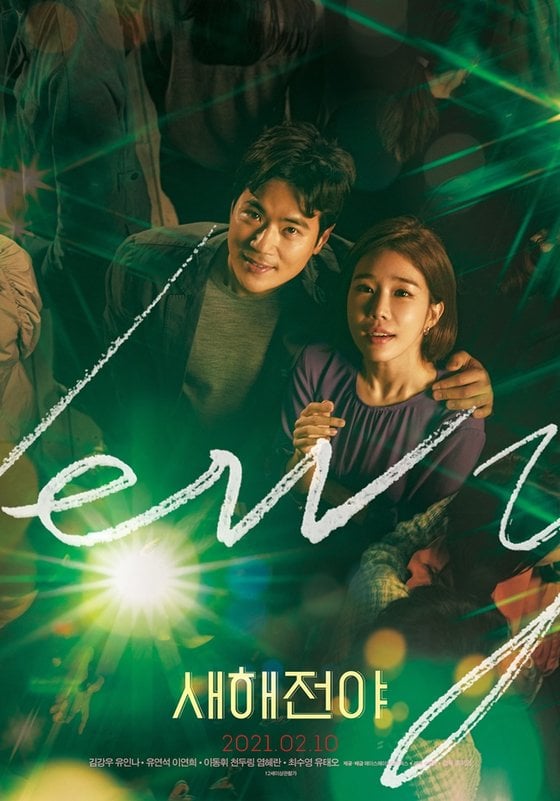 Yoo Yeon Seok and Lee Yeon Hee will play Jae Heon and Jin Ah, two characters who have faced difficulties in both their work and dating lives. When their paths happen to cross in Argentina, the duo ends up sharing a fateful encounter. 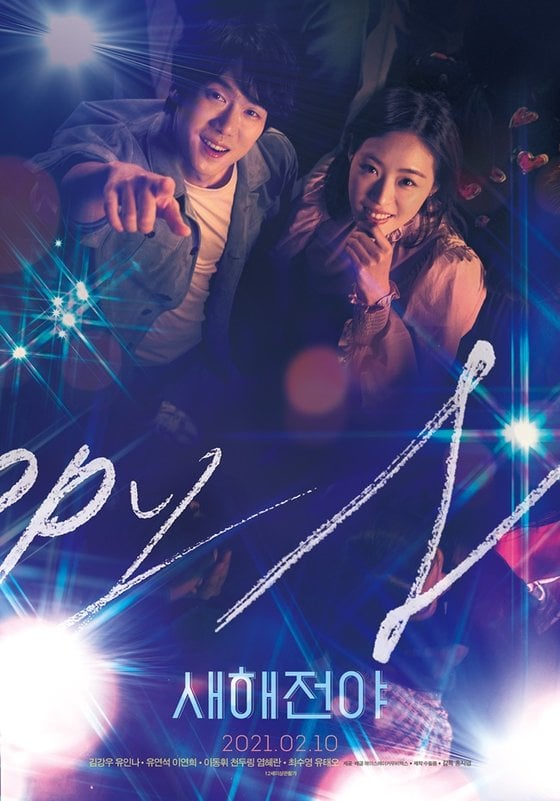 Girls’ Generation’s Sooyoung will play Oh Wol, an optimistic gardener who believes that love can overcome anything, while Yoo Teo will play her boyfriend Rae Hwan, a snowboarder on the Paralympic national team. The longtime couple finds their relationship beginning to waver due to the prejudice of those around them. 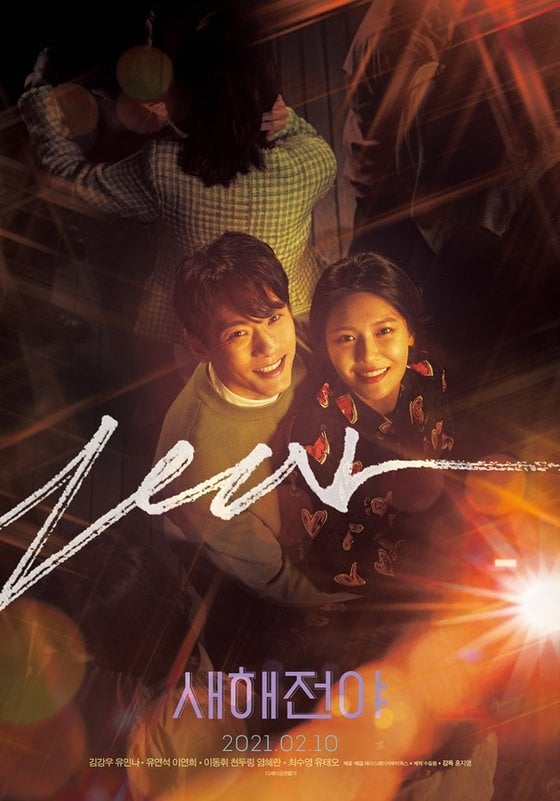 Finally, Lee Dong Hwi will play travel agency CEO Yong Chan, who tries to hide the fact that he has been robbed of his entire fortune ahead of his marriage to his fiancée Yao Lin (played by Chen Du Ling). Yeom Hye Ran will play the role of Yong Mi, Yong Chan’s anxious and devoted older sister. 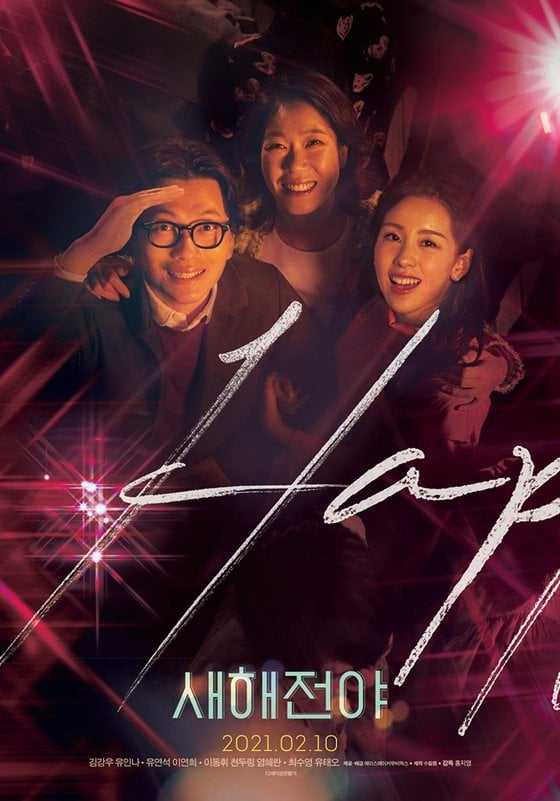 “New Year Blues” is scheduled to premiere in Korea on February 10.

In the meantime, watch Yoo In Na in “Touch Your Heart” here…

…and Sooyoung in “Tell Me What You Saw” here!