On January 21, the upcoming drama released a poster that teases the powerful chemistry and deep trust between its two leads, whose fateful romance will rewrite history. Notably, as the characters gaze into each other’s eyes, Pyeonggang is dressed in frayed, humble clothing like On Dal’s that stands in stark contrast to her status as a princess—as well as On Dal’s eventual destiny as a revered general.

The poster’s intriguing caption also hints at the unexpected changes “River Where the Moon Rises” will make in its retelling of the famous tale, which is well-known to all Koreans: “‘Princess Pyeonggang and the Fool On Dal’: a love story known to everyone, but that no one [truly] knows.” 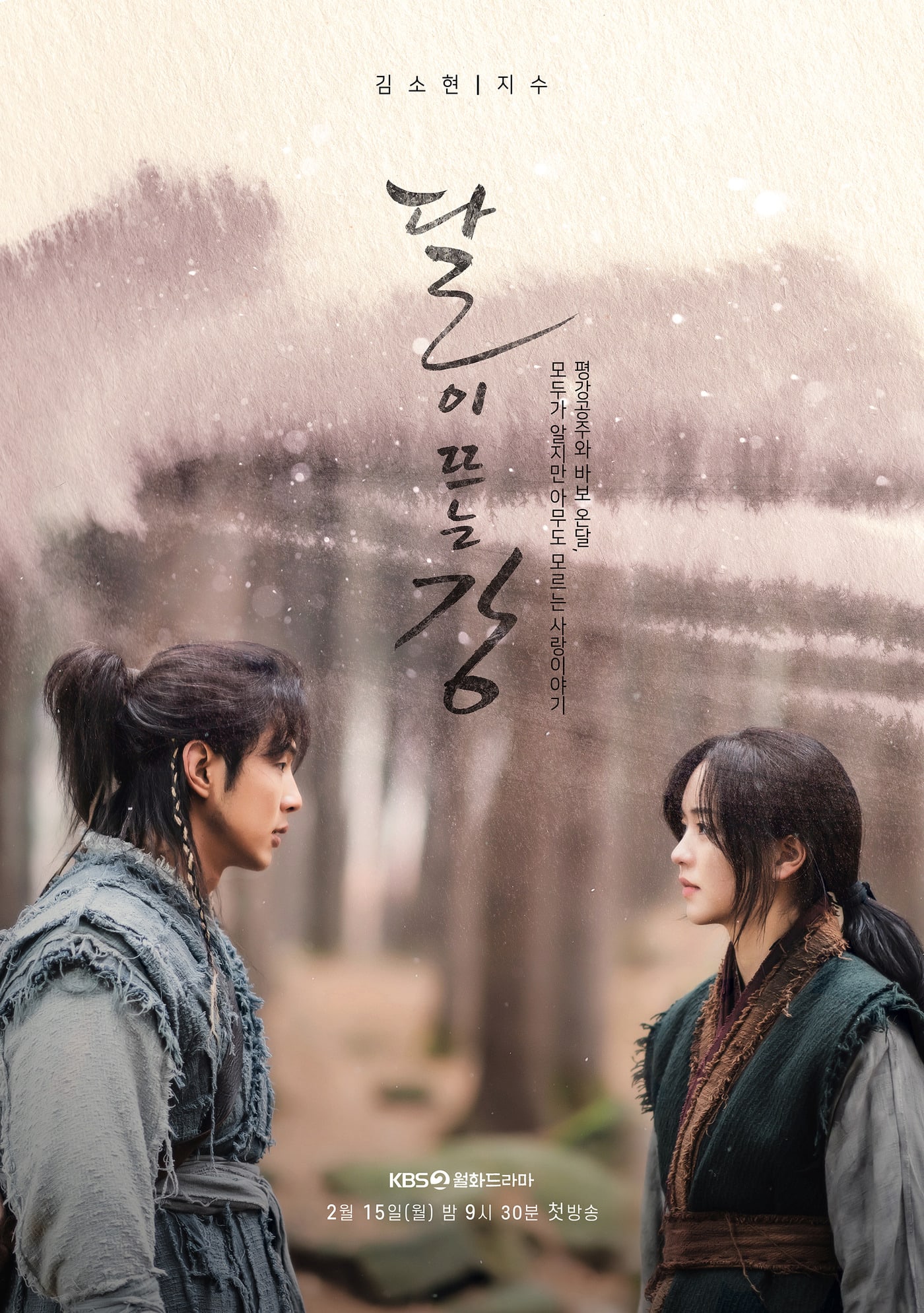 “River Where the Moon Rises” premieres on February 15 and will be available with subtitles on Viki.

Kim So Hyun
Ji Soo
River Where the Moon Rises
How does this article make you feel?