Park Eun Suk Reflects On Wrapping Up Season 1 Of “The Penthouse,” Winning An Award, And More

Park Eun Suk, who has been receiving love for his role in SBS’s “The Penthouse,” recently took time for a photo shoot and interview with Esquire Korea.

The actor posed in various stylish outfits that exuded sexy charisma and showcased “Logan Lee” (his character in the drama) vibes.

In the interview after the photo shoot, he talked about various topics, including “The Penthouse” and his love for outdoor activities. 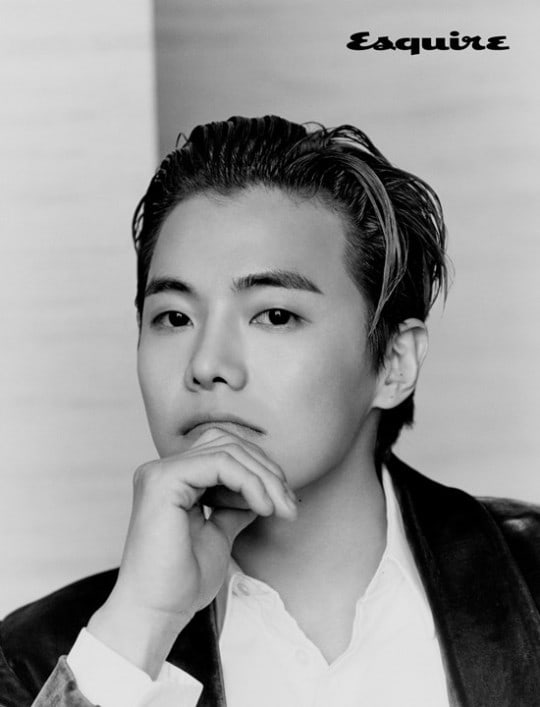 First off, he mentioned the hit SBS drama, saying, “I think we’re really lucky that we were able to safely finish the first season despite the difficulties.”

The actor also received the Supporting Actor Award at the 2020 SBS Drama Awards. Concerning that, he said, “I don’t really have any greed for awards, but thanks to the award, I was able to thank my parents.”

Then he explained his reason for enjoying outdoor activities. He shared that he wasn’t just participating in them to relieve boredom. He said they allowed him to cut himself off from competition and comparison and gave him time to reflect on who he is. Therefore, he believes outdoor activities are a big help to his acting skills. 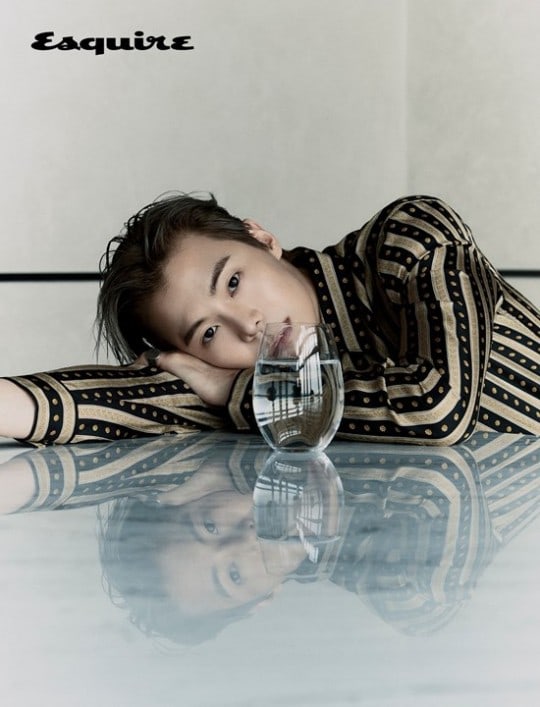 Park Eun Suk is currently filming the second season of “The Penthouse” and preparing to appear in the play “Amadeus,” which was previously halted due to COVID-19. The actor recently shared a glimpse of his daily life in the variety show “Home Alone” (“I Live Alone”), and the episode will air on January 22 at 11 p.m. KST.

In the meantime, watch “The Penthouse” below:

Esquire
Park Eun Suk
The Penthouse
How does this article make you feel?