Park Eun Suk Shows His Home, Shares Why He Gave Up U.S. Permanent Residentship, And More

Park Eun Suk shared some insights into his daily life and history on the January 22 episode of “Home Alone” (“I Live Alone”)!

The show gave a glimpse through a preview last week of his home in Yangpyeong and his struggles to potty train his adorable dog Molly. This week’s episode provided a further look at his two-story home in the countryside, which was surrounded by snow. The program also revealed the inside of his home, and the actor was shown waking up in the morning before cuddling with his dog. 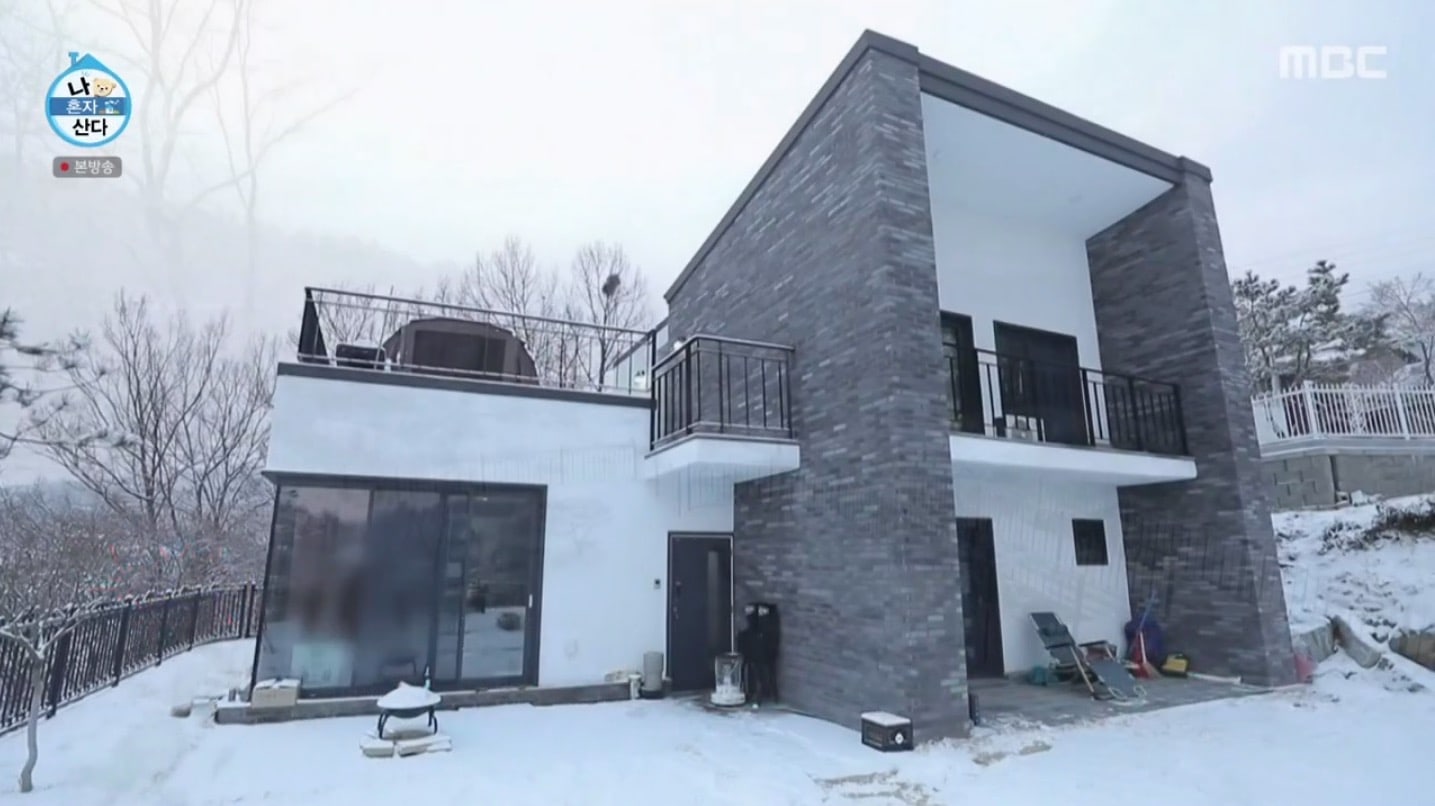 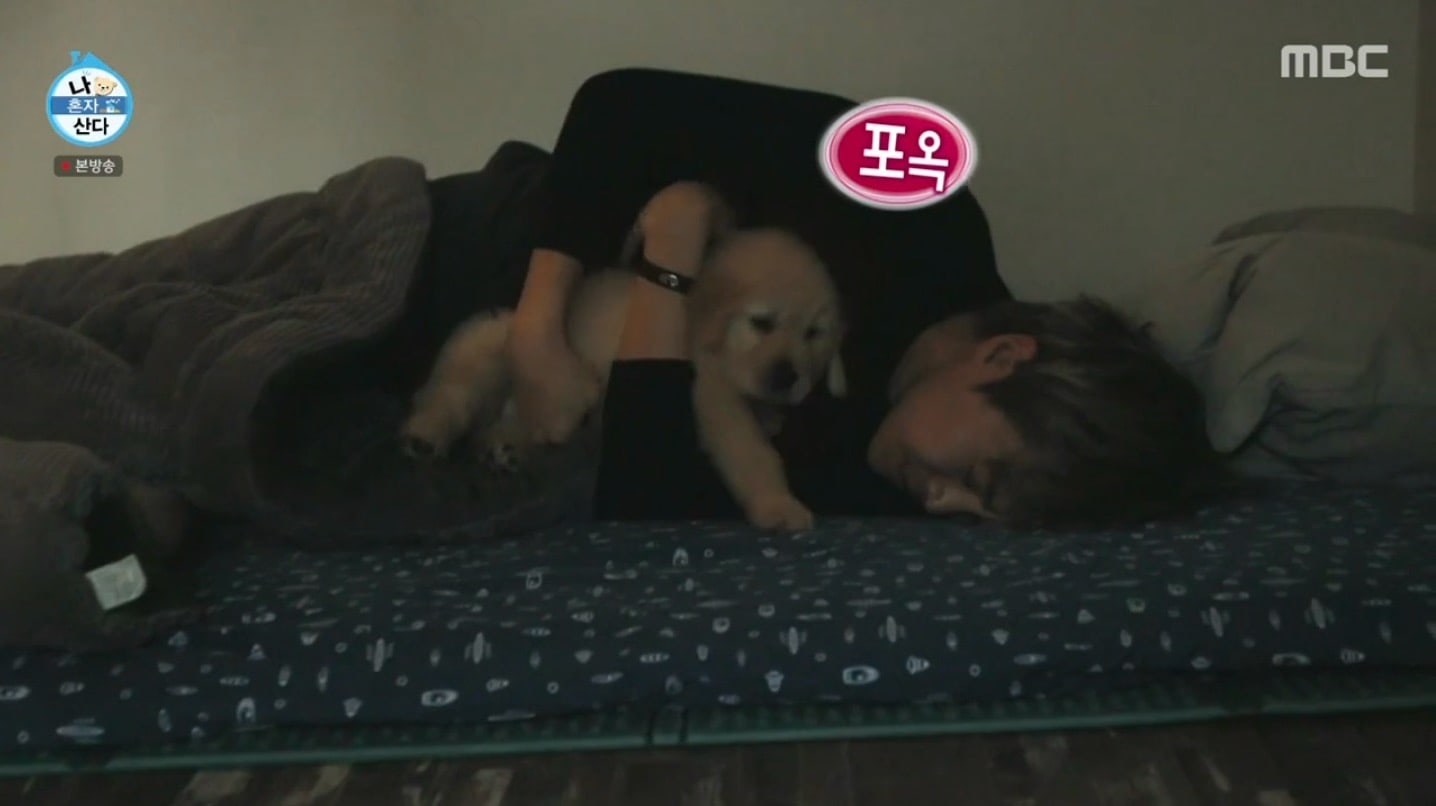 Park Eun Suk shared that he’s in his 15th year of living away from his parents. He said that when he first arrived in Korea, he lived for about six months at his grandmother’s house and then went on to live in various places, including in a semi-basement. Park Eun Suk commented that it had been hard to afford the 500,000 won (approximately $450) rent at the time. 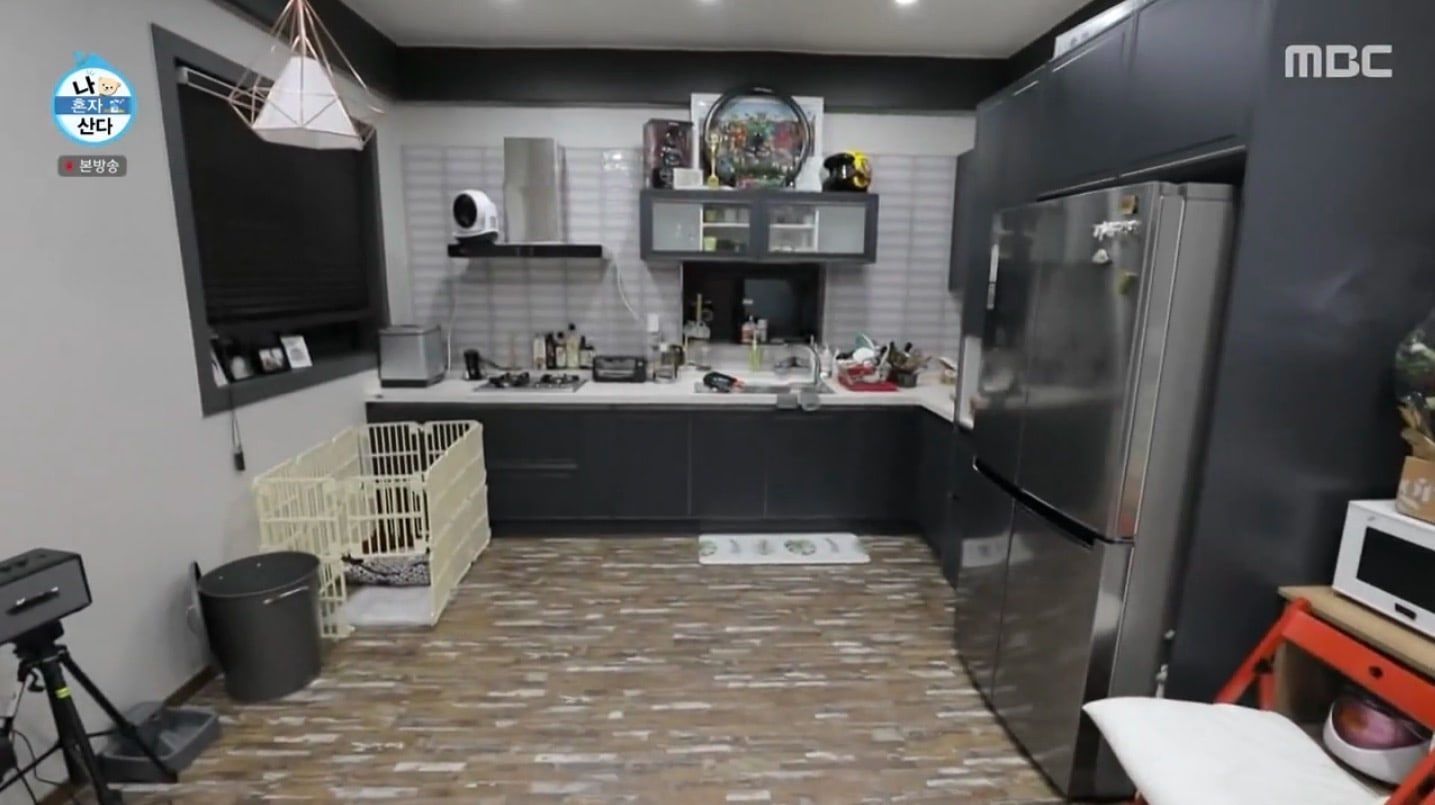 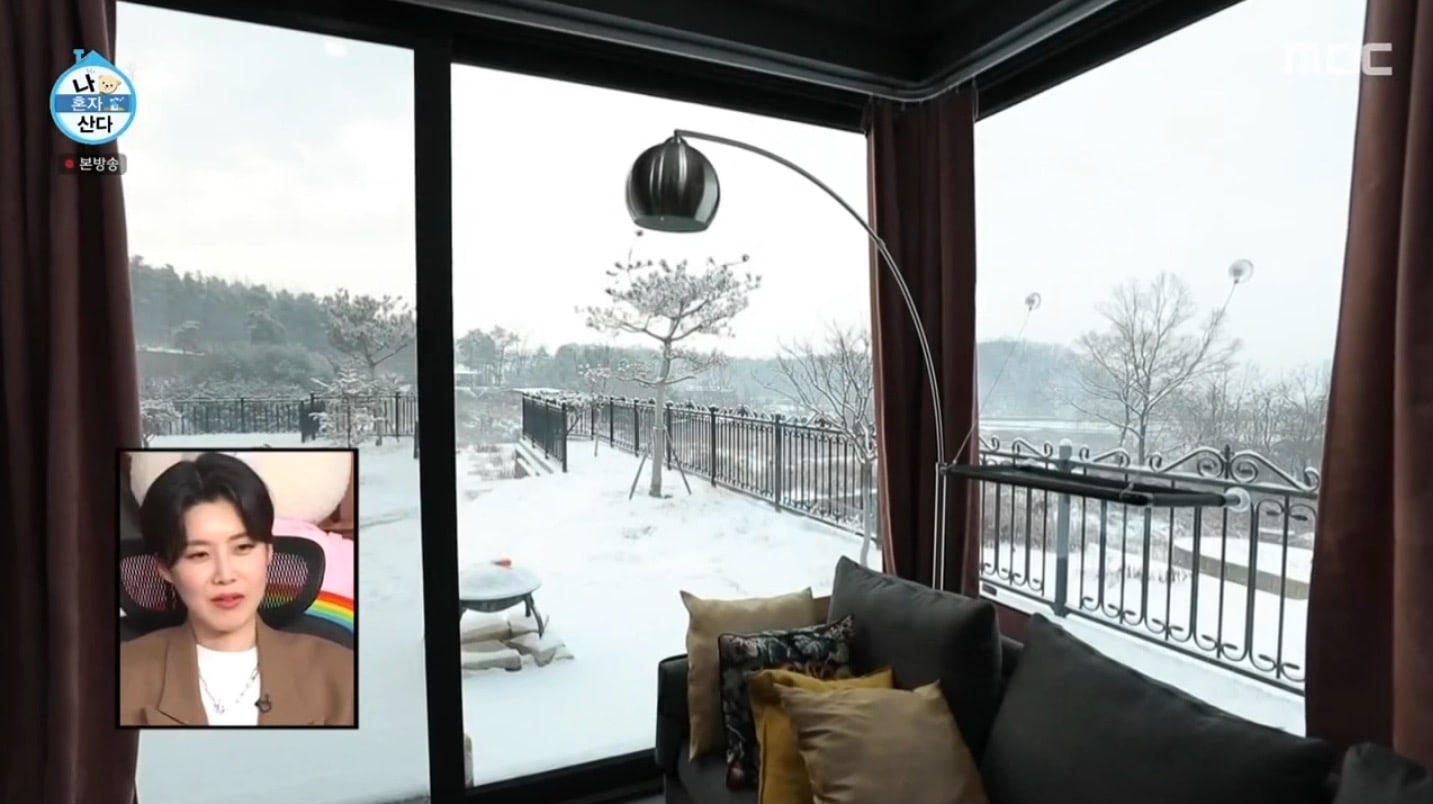 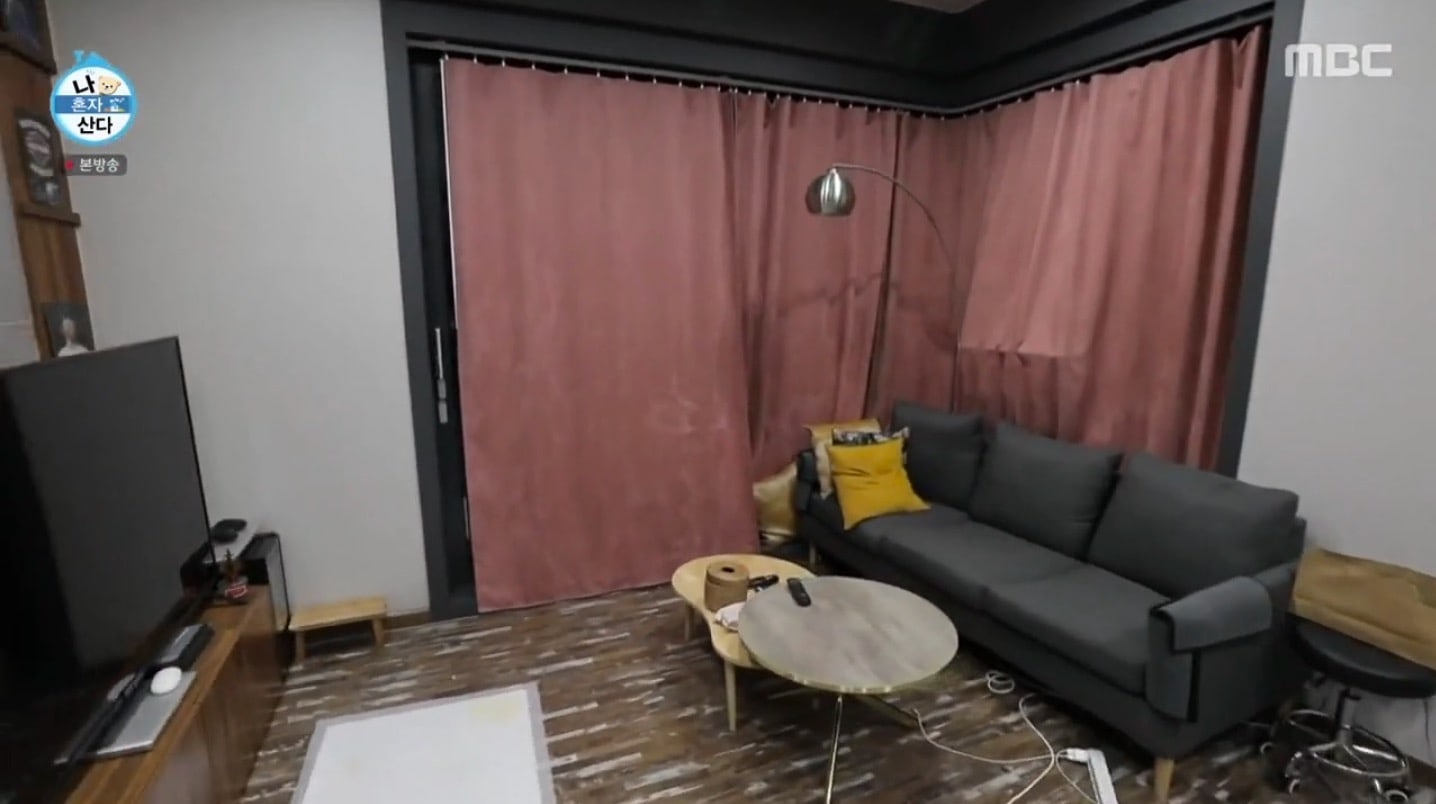 The actor said that his current house is leased by jeonse, and he’d got it for his parents. A jeonse lease is a type of rental arrangement where the renter makes a large lump-sum deposit on a space (usually 50 to 80 percent of the market value) instead of making monthly payments. The landlord makes money by investing the deposit and keeping the interest, and the deposit is then returned to the tenant when they move out. Park Eun Suk said that he’d borrowed money from a relative for the jeonse.

Park Eun Suk lived in Long Island, New York starting from the age of 7, and he moved to Korea in 2005 when he was 22. On why he’s moved into this home, Park Eun Suk explained, “My parents are coming to Korea soon, and after they’ve lived in a house in the United States, I thought apartment life would be uncomfortable for them right after they arrived, so I found this.” He added that he planned to live with his parents for six months as they adjusted and then move out to live on his own again.

His home was full of equipment he uses for his various hobbies, including a tent on his terrace, a kayak, and more. He also has a guitar that he described as a decoration, saying that he only knows how to play one song. 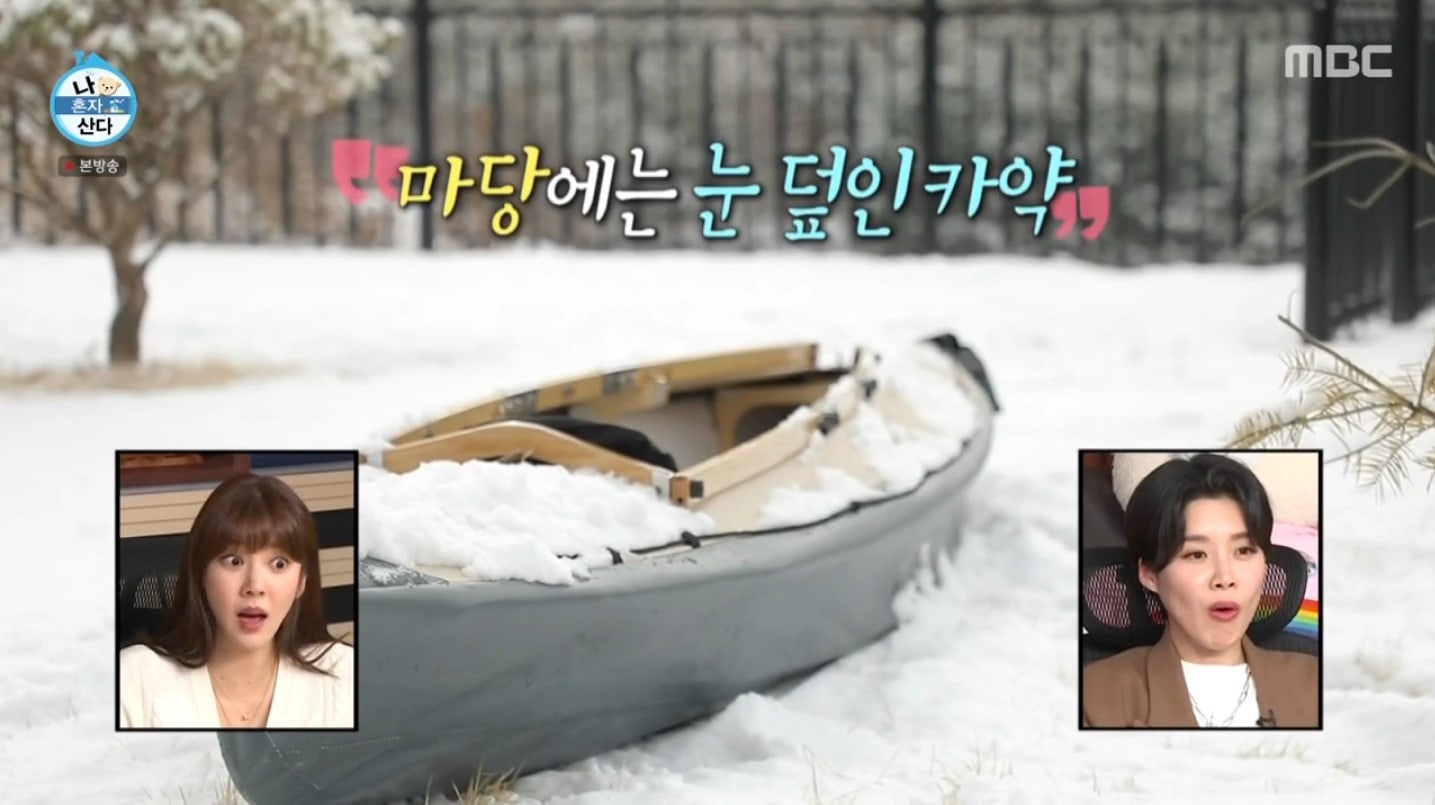 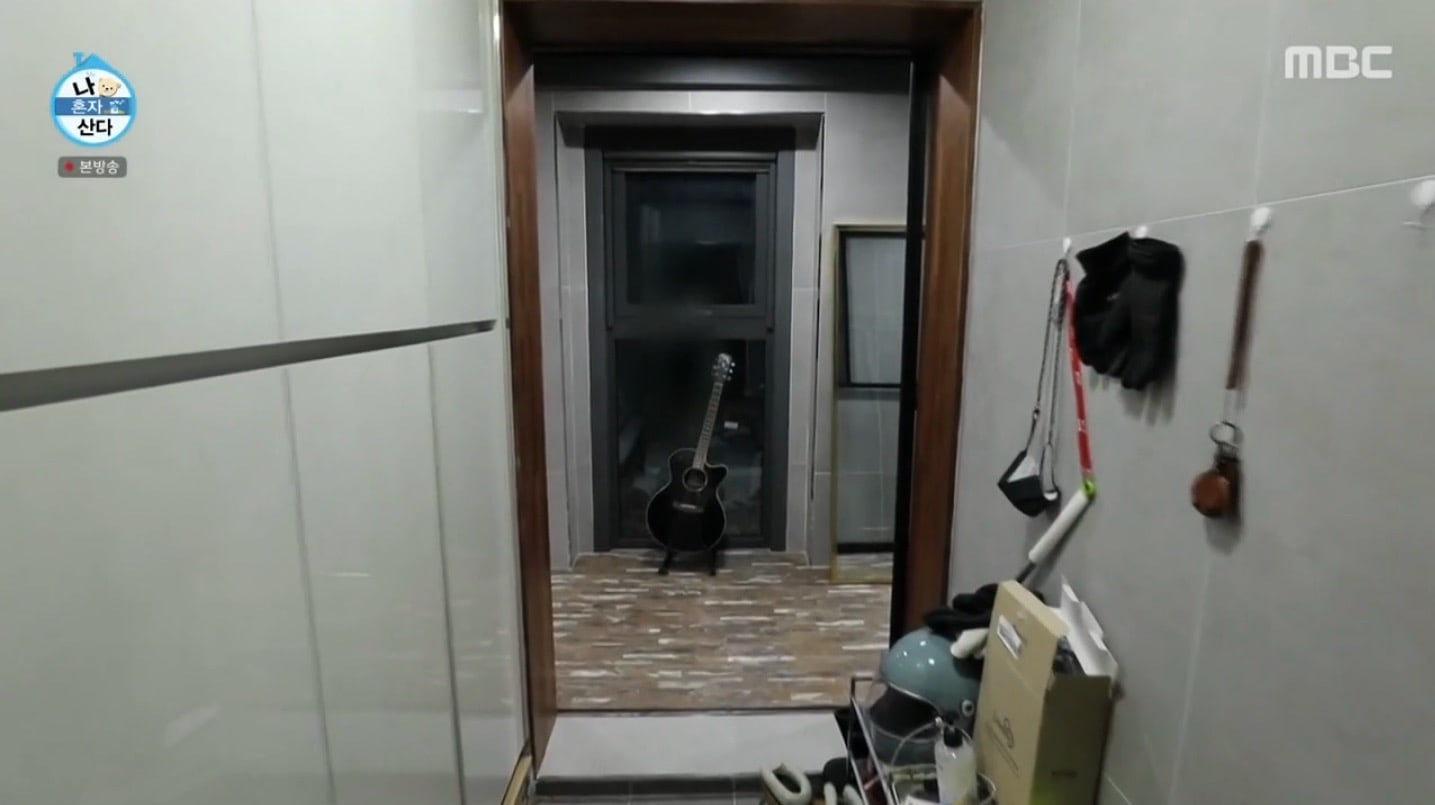 Located upstairs is a dressing room full of clothes and a bedroom. In addition, he’s big into bicycles and motorbikes and he shared that the motorcycle that his “The Penthouse” character Logan Lee arrived on when he first appeared on the show was the actor’s own. 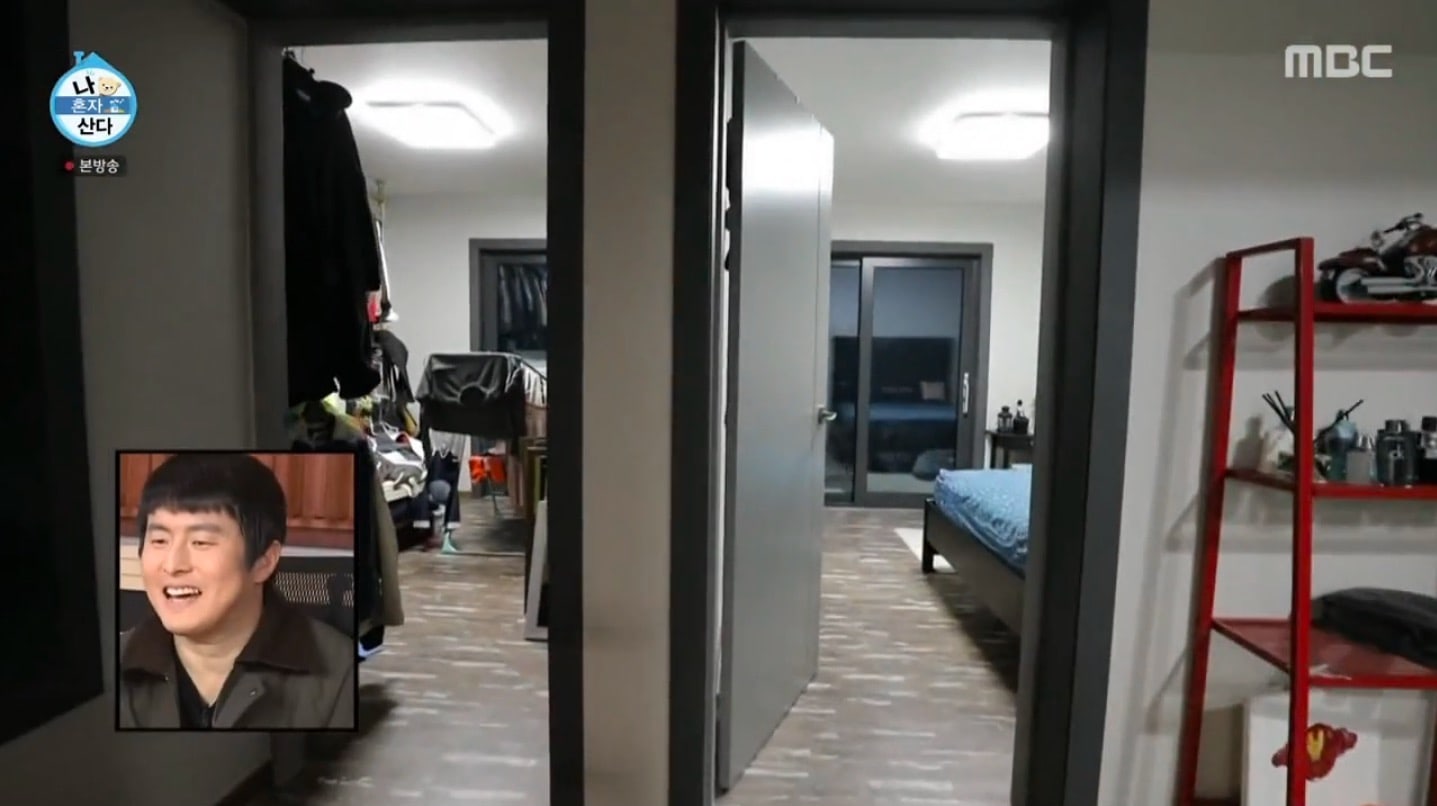 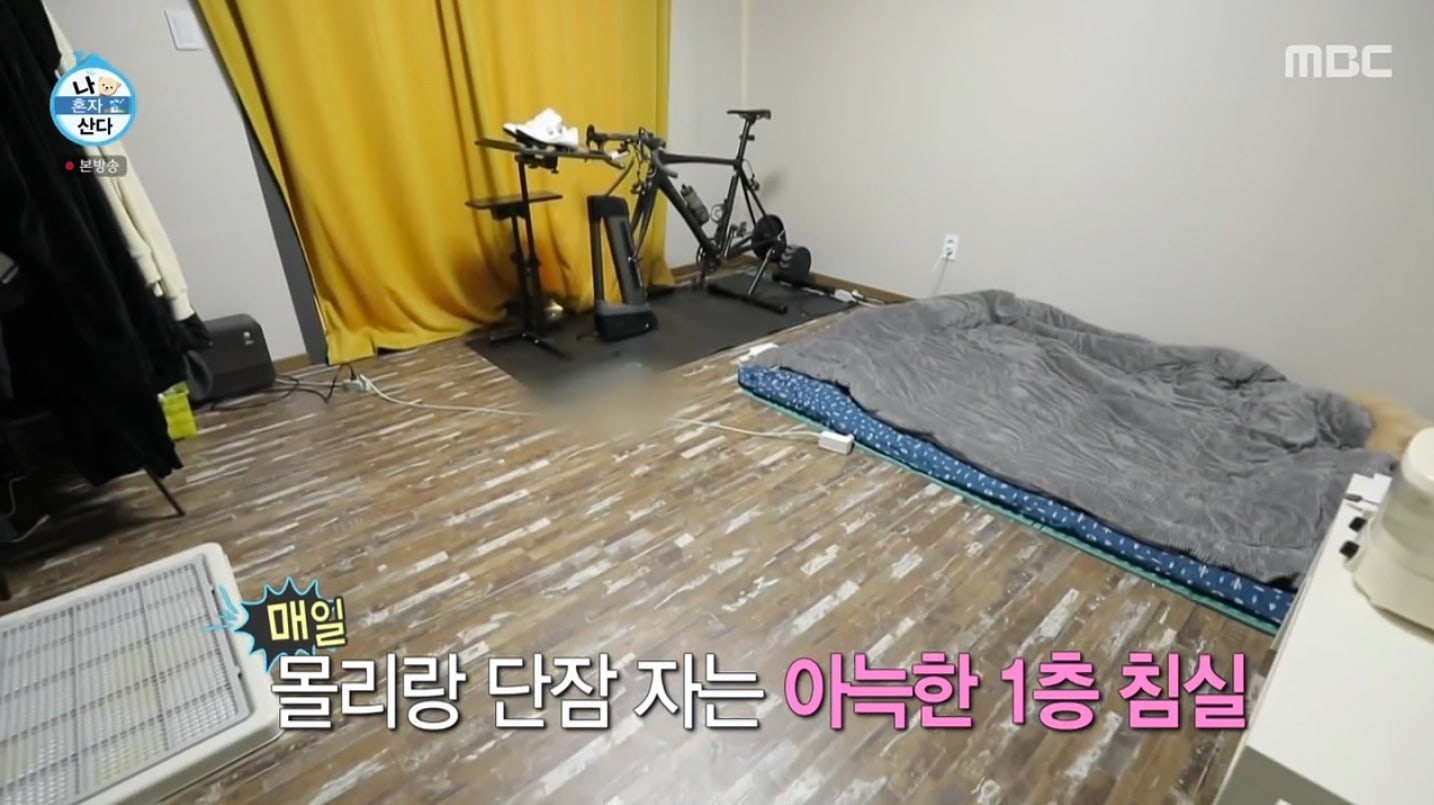 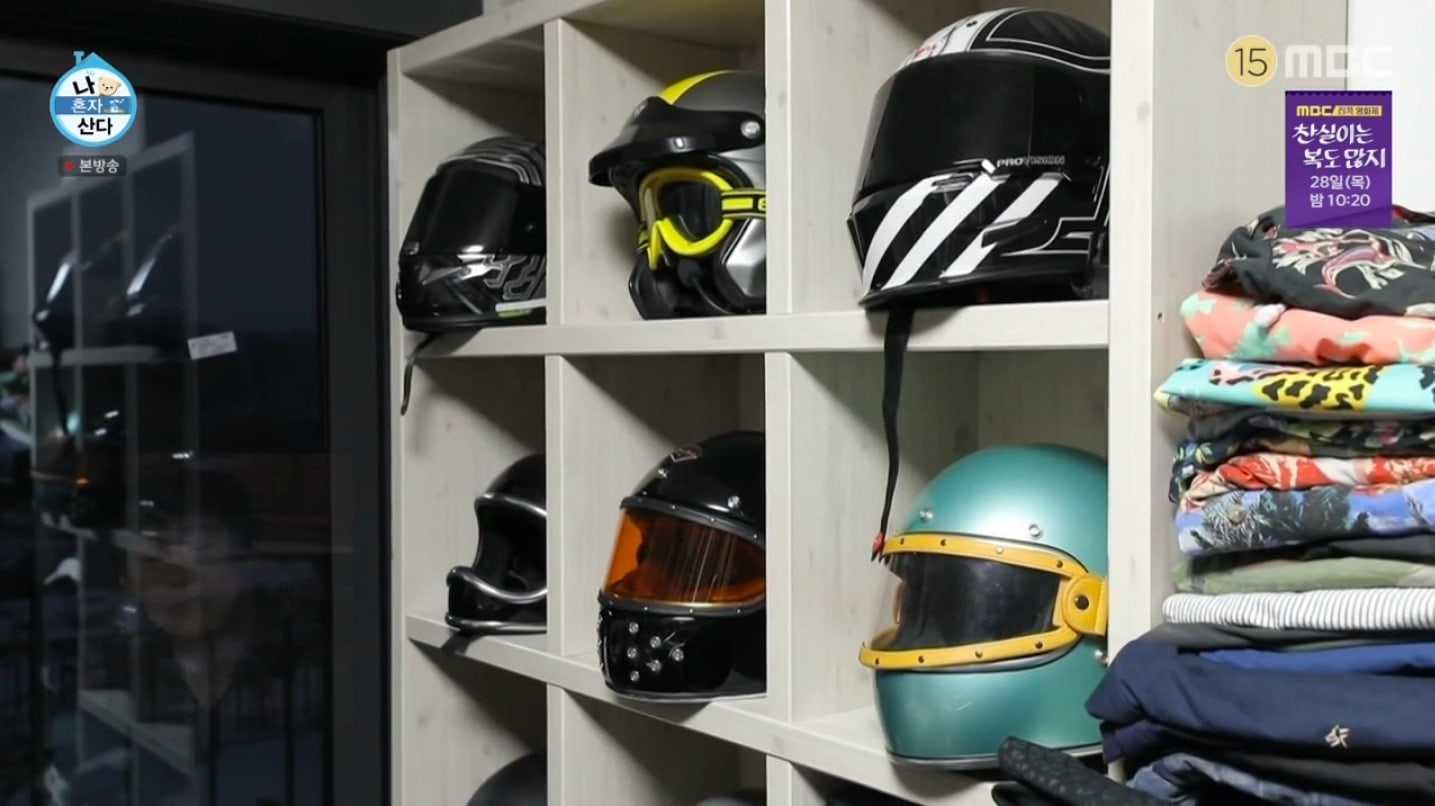 In addition to his dog Molly, Park Eun Suk also showed his two sphynx cats. “Since I’m living a life in the country on my own, it seemed too dark and I’d hear the sound of water deer, so I brought Molly here since it seemed like I needed protection,” he said. 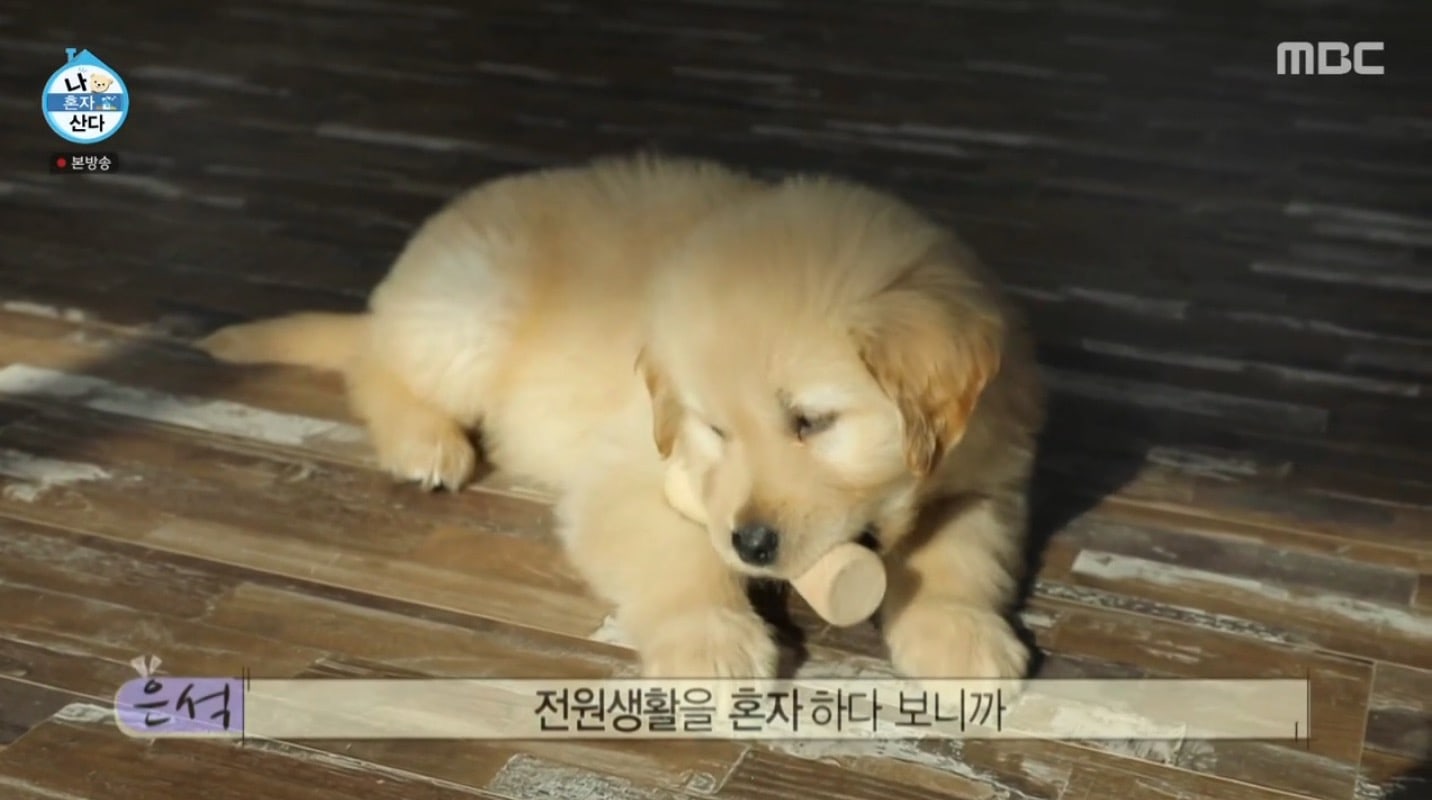 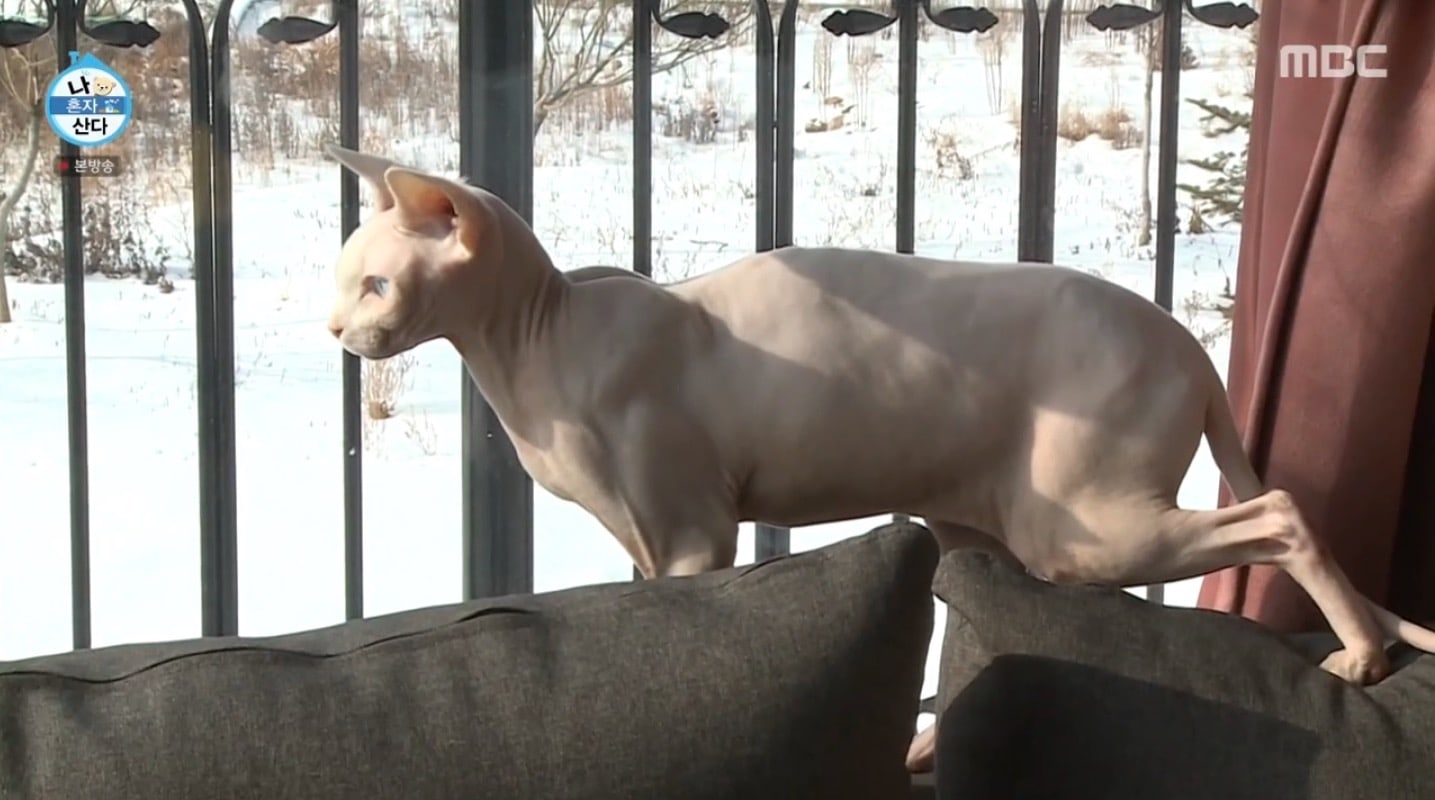 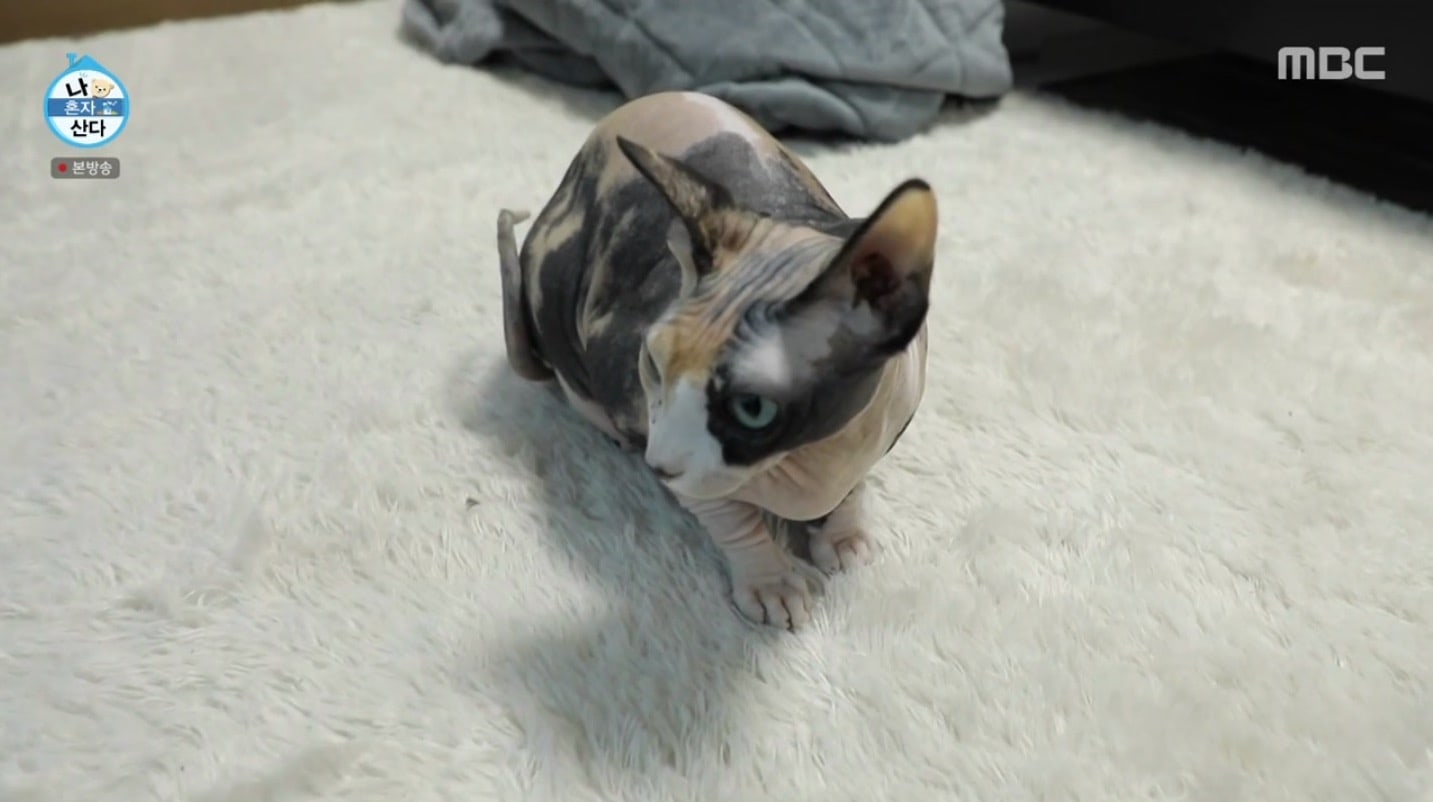 Since Park Eun Suk had permanent residentship in the United States, he wasn’t required to enlist for mandatory service in South Korea but he did so voluntarily. When asked why he did, he shared that he’d wanted to quickly and effectively learn Korean.

He explained that at the time, there had been a program that enabled him to keep his permanent residency status while serving in the military. “I gave up on my permanent residentship after I was discharged,” he clarified.

Asked why, the actor replied, “I thought that if I had the permanent residentship while I worked as an actor, I’d have an ’emergency exit’ where if it didn’t work out, I could just go to the United States, and that felt cowardly.” So instead, he created a situation where he thought “This is my only path. I have no Plan B.” 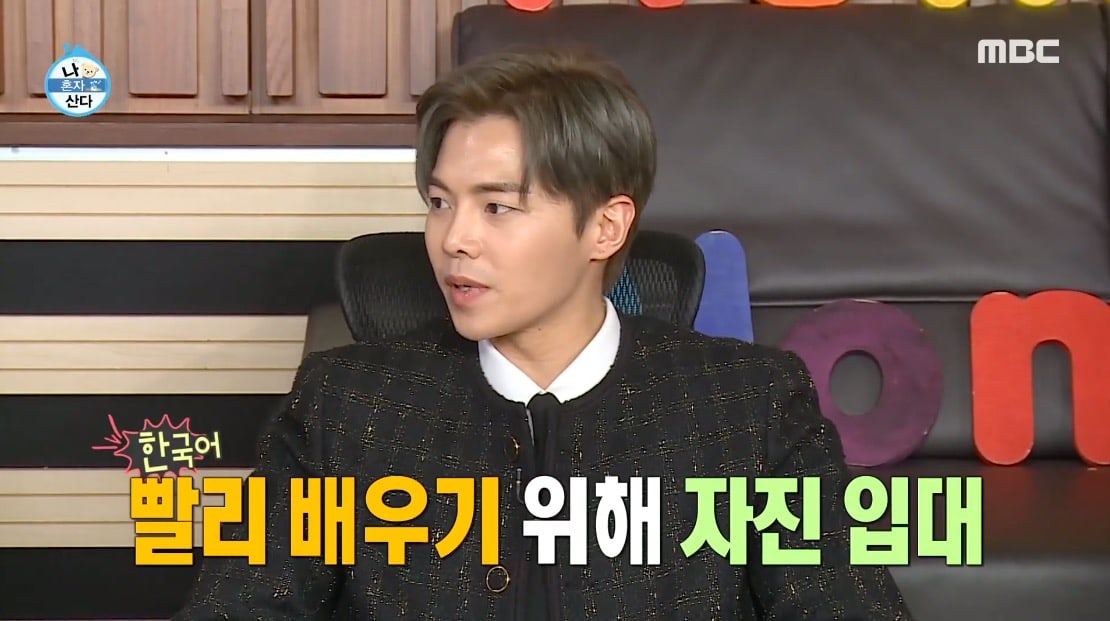 Park Eun Suk talked about how it’s difficult to live out in the country, as he has to cut the grass, rake leaves, and clear off the snow. Once he finished up clearing off the snow from outside his home and put away his kayak, he took a rest with his cats and dog.

Park Eun Suk also trained indoors on a stationary bike, and the actor spoke about his nine years of experience in biking. “There are a lot of Korean competitions, and I’ve competed in almost all of them,” he said. “I’ve taken part in a competition in Okinawa too, and I also went to Europe for two and a half months for bike riding.” Henry asked why he’s chosen this lifestyle, and Park Eun Suk replied, “Being an actor doesn’t involve acting all the time. The way you rest is also important.” He added, “Since I might also think, ‘Others are doing well so why am I like this?’ it’s also a way for me to train myself mentally.”

Home Alone
Park Eun Suk
How does this article make you feel?