Watch: Kim Rae Won Fights To Survive As He Struggles To Remember His Identity In New Drama “L.U.C.A.: The Beginning”

“L.U.C.A.: The Beginning” is an action thriller about a man named Ji Oh (Kim Rae Won) who is being chased for his special abilities, and a violent crimes detective named Gu Reum (Lee Da Hee), who is the only one who remembers him.

On January 22, the show unveiled stills of a tense confrontation between Ji Oh and Lee Son (Kim Sung Oh), who is the chief among Ji Oh’s pursuers and used to be part of the special forces. They also stare at each other from a distance, creating at atmosphere that has drama fans wondering about their connection.

Ji Ho is engaging in a lonely fight after being thrown out into the world with abilities that could change the world and a secret. Lee Son is cruelly chasing after Ji Oh with a beast-like instinct for the hunt. The spectacle of the action in the show is expected to be on a whole other level and it’s hinted at in this battle between Ji Oh, who’s fighting to survive, and the crazed Lee Son, who can gain control over his opponent in one go. Many are curious to find out why Lee Son is so obsessed with Ji Oh that he would risk his life to catch him.

Kim Rae Won commented that “L.U.C.A.: The Beginning” would not have been complete without Kim Sung Oh in the role of the evil Lee Son. “He put on such an incredible performance that I can’t even imagine a version of Lee Son not played by Kim Sung Oh,” he said. Kim Sung Oh shared, “I had a lot of action and chase scenes with actor Kim Rae Won, and although it was difficult and intense work that required subtle power control, our teamwork was great.” 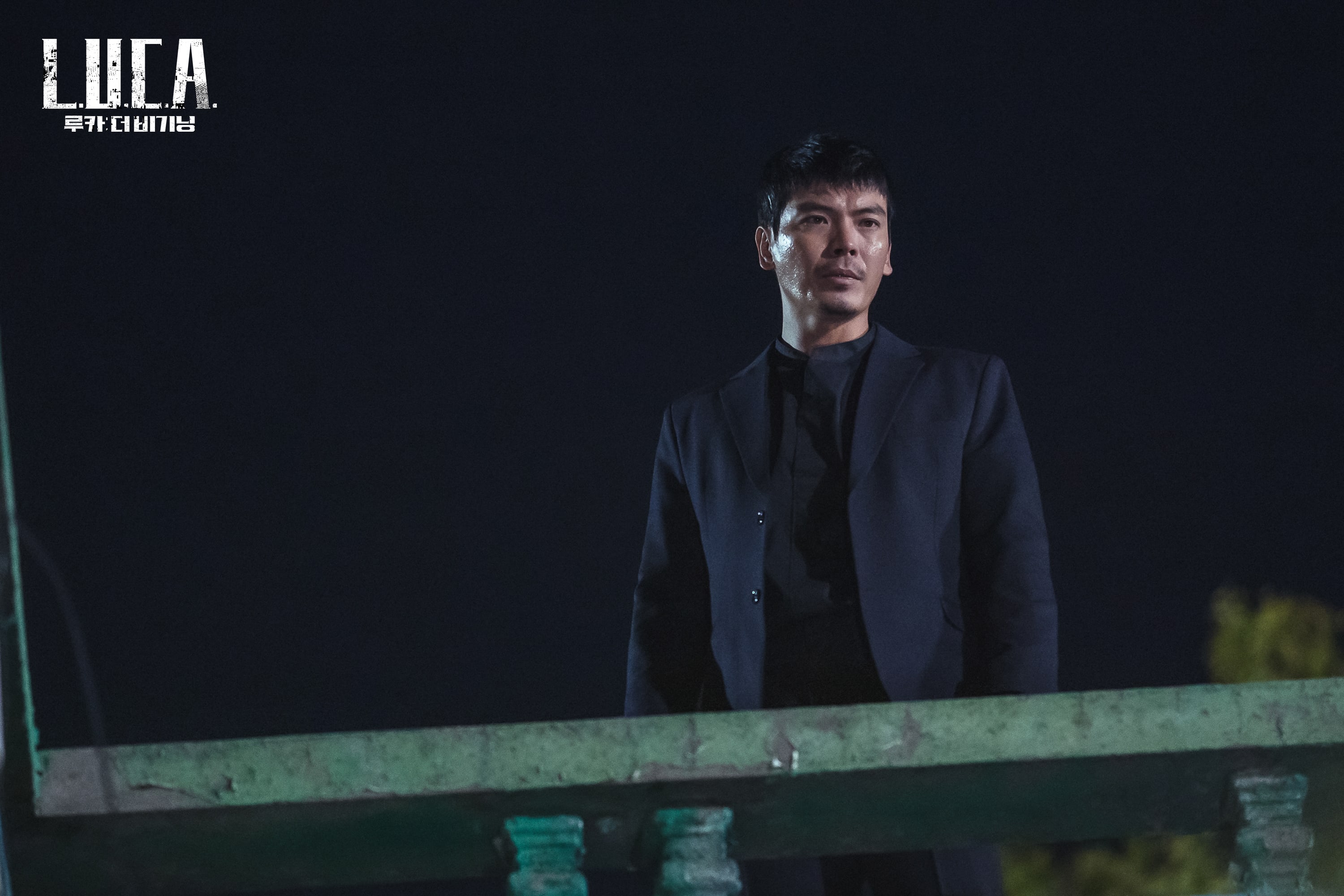 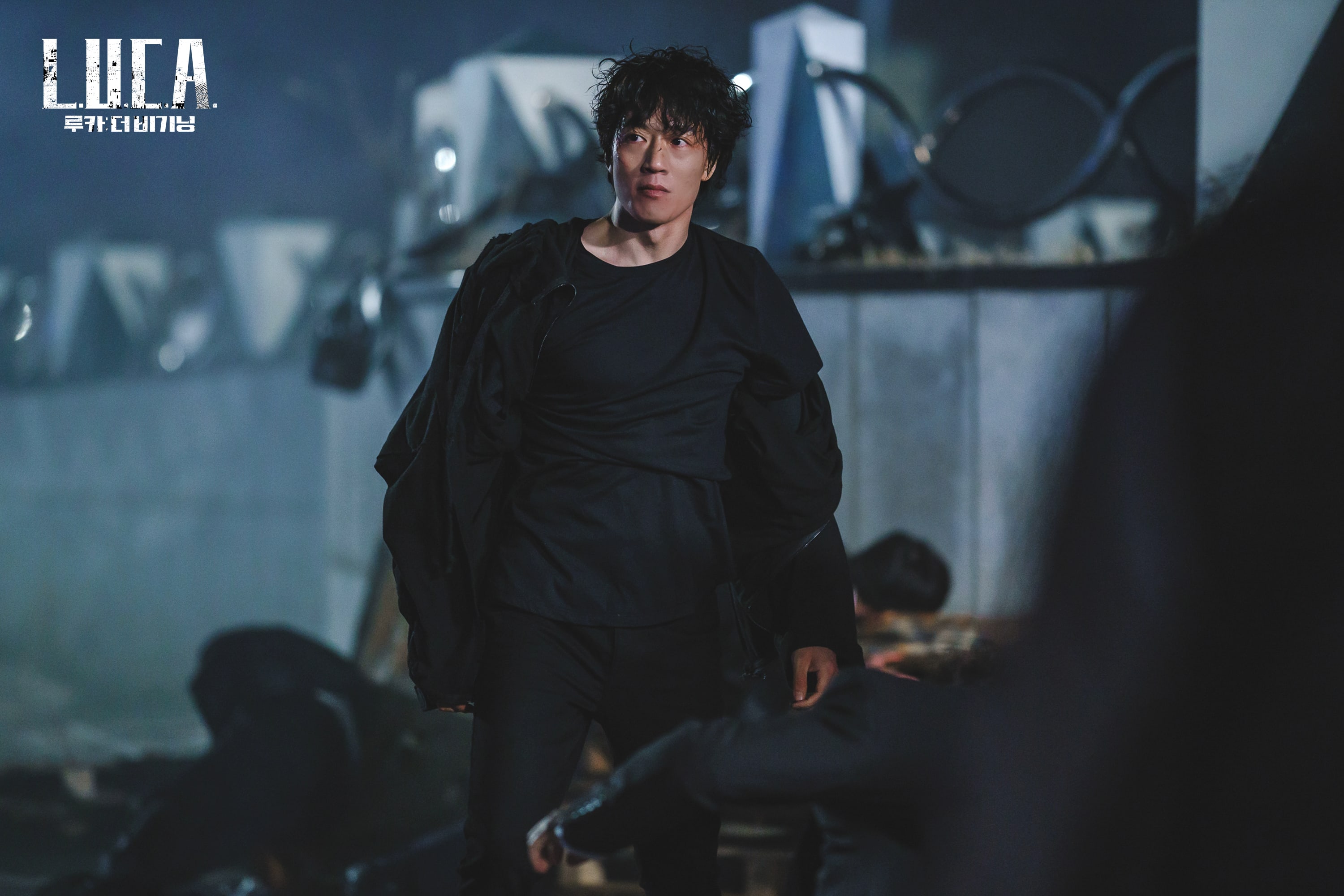 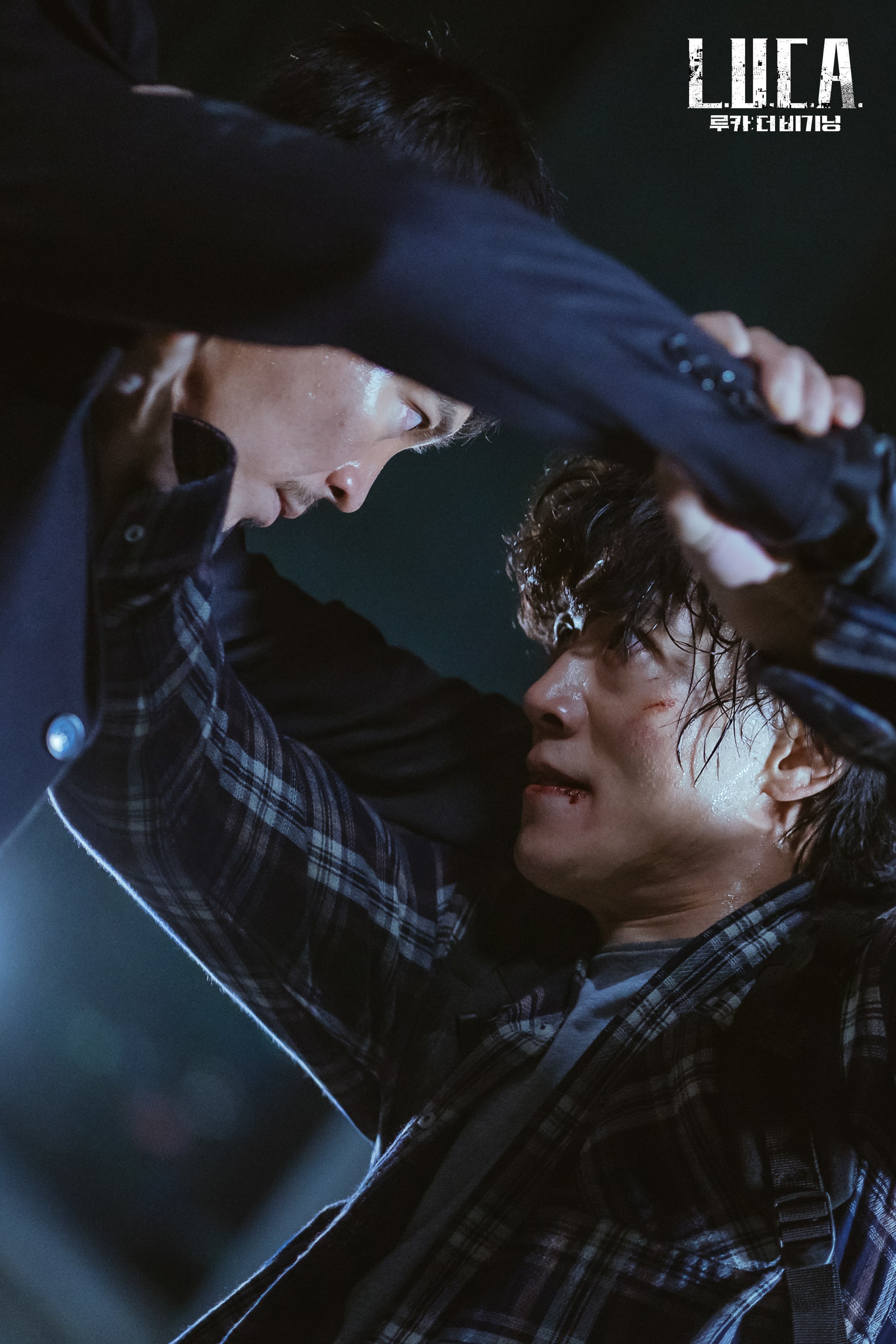 In addition, a new teaser video has been shared for the show, described as a guide to Ji Oh. It begins with Ji Oh saying, “When I come to, it’s always a new world to me.” Outside in the dark, he is in a daze with blood all over his face when a police officer says to him, “Tell me your name and resident registration number.” Ji Oh replies, “I don’t remember.”

He collapses when he gets on a bus, and his voice narrates, “I feel like I’ve been thrown away without even knowing who I am.” A caption reads, “Now I have to find my memories,” and clips show potential hints at his identity. Then he’s packing his things and running away, but he stops in his tracks when he sees people approaching

“I’m scared of people,” he says. “If I were the devil, would I be this scared of people?” Lee Da Hee’s voice says, “I’m curious. So you need to remember too. What it was that happened.”

Kim Rae Won
Kim Sung Oh
L.U.C.A.: The Beginning
How does this article make you feel?