In a recent interview and pictorial for @star1 magazine, Kim Seon Ho shared his honest thoughts about the year 2020 and what it meant to him.

Last year, Kim Seon Ho saw his popularity skyrocket after starring in tvN’s “Start-Up” as the beloved character Han Ji Pyung. In addition to becoming a household name, the actor has gained about 4 million Instagram followers in the three months since the drama’s premiere in October.

Describing when his rise to stardom first started to kick in, Kim Seon Ho recalled, “I filmed my first commercial while ‘Start-Up’ was still airing, and that was when I gradually started to feel my [increased] popularity. I’m filled with gratitude that many people liked me and sought me out.”

“I did feel like the immense love I unexpectedly wound up receiving was more than I deserved,” the actor humbly continued, “but it was a precious time that made me realize once again just how much the people around me are rooting for me.” 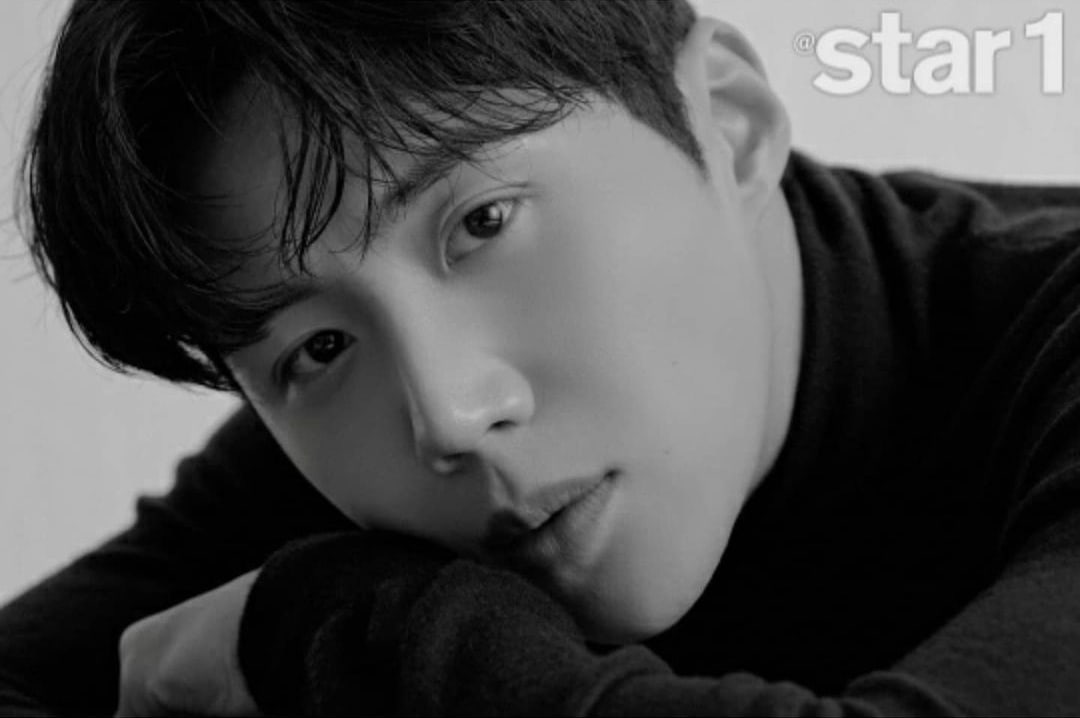 Kim Seon Ho also spoke about his close friendship with the other “2 Days & 1 Night Season 4” cast members, including Moon Se Yoon, who made a cameo appearance in “Start-Up.”

“Director Oh Choong Hwan is a fan of ComedyTV’s ‘Tasty Guys,’ so I ended up asking Se Yoon if he could make a cameo appearance,” explained Kim Seon Ho. “He readily agreed, so I was really grateful. Thanks to him, I think we were able to create a scene that was more fun to watch.” 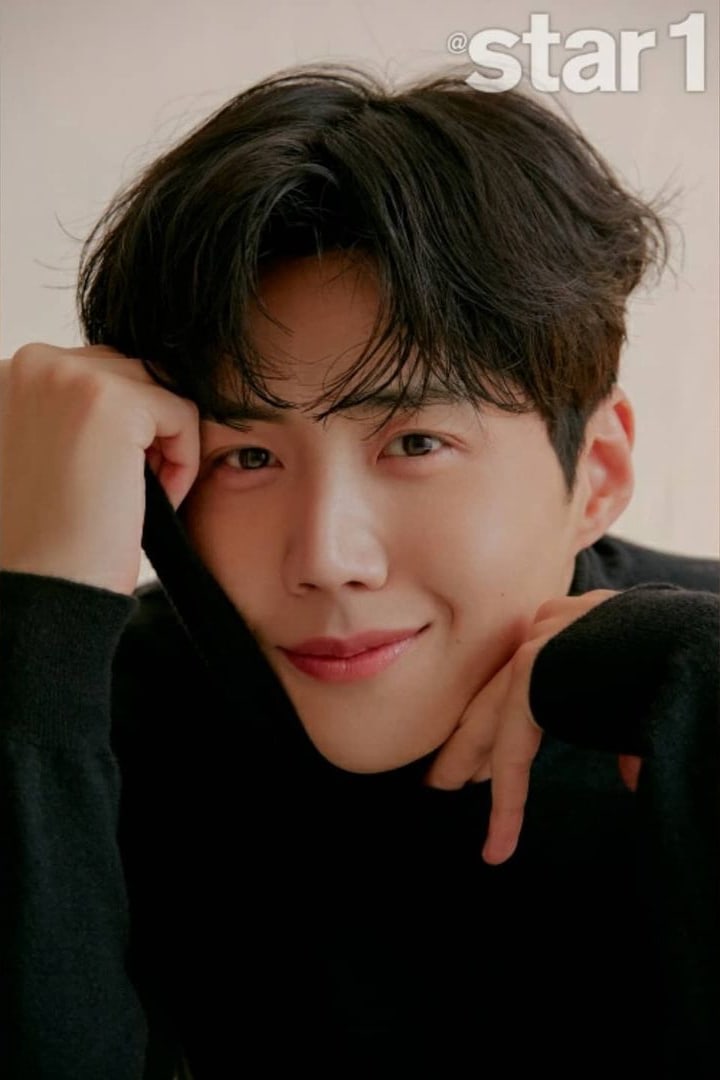 While talking about their tight-knit bond, Kim Seon Ho confessed that he didn’t initially expect the cast to become as close as they were now. “I didn’t know that the ‘2 Days & 1 Night’ members would become this close-knit, like family,” said the actor.

He went on to add, “I hope that we can stay together for a long time, as long as the members are able.” 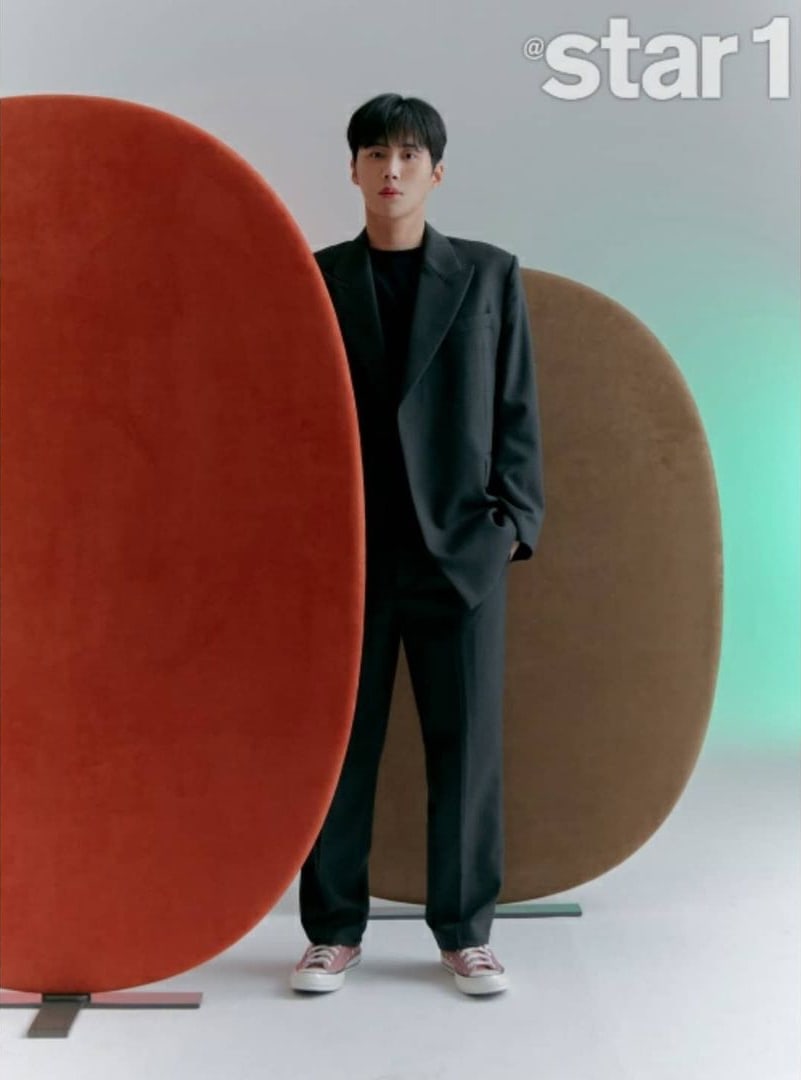