CRAVITY’s Minhee, Wonjin, And Serim Talk About Winning Rookie Awards, What They’d Do If They Weren’t Idols, And More

CRAVITY’s Serim, Minhee, and Wonjin participated in an interview and photo shoot with Singles magazine.

About winning five rookie awards in 2020, Serim said, “It’s hard to believe that it’s been almost one year since we debuted. We resolved to work harder to repay the love of our fans.” Minhee said, “It’s hard to believe. I feel a bit regretful that time is passing so fast.” Wonjin said, “It’s been a year full of regrets. When we were preparing for our debut, we wanted to show our fans our performances, but in the end we could only show them through the screen. However, we’ve grateful for the huge amount of love we’ve received.” 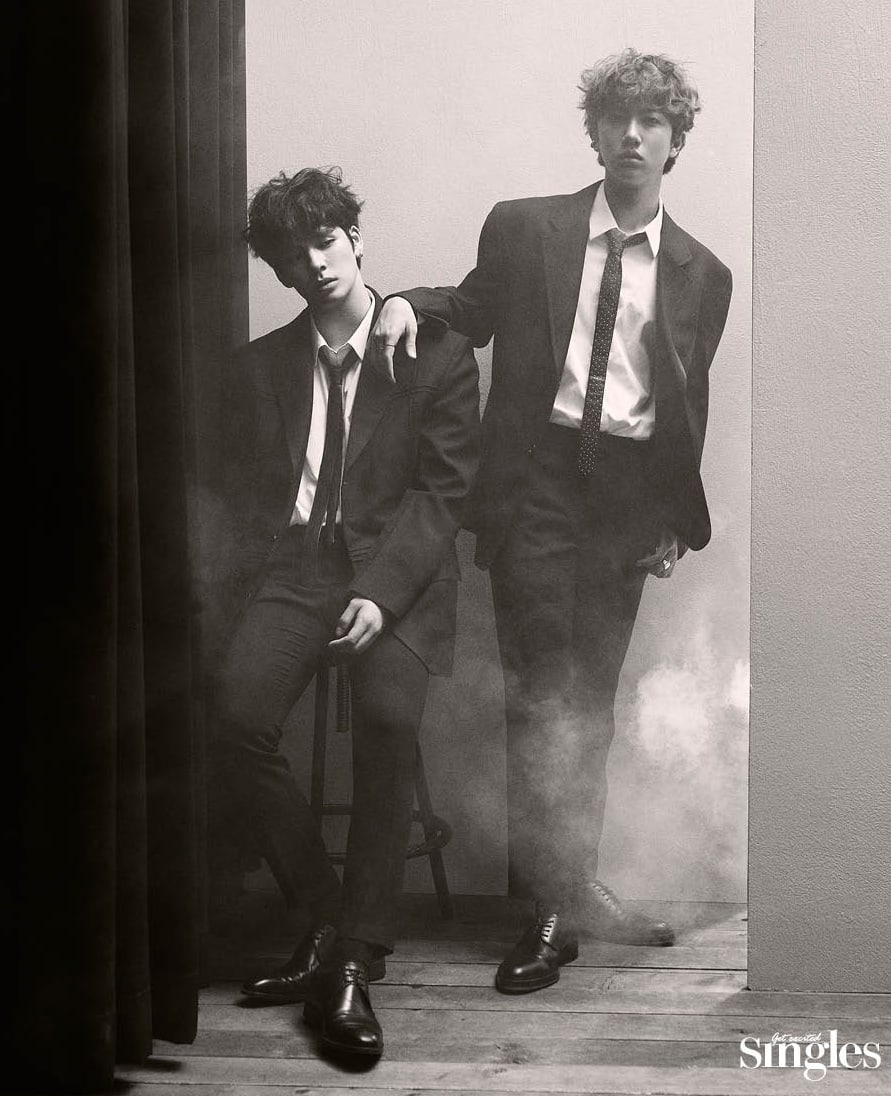 Asked if CRAVITY had spent the New Year with each other, Minhee responded, “We practiced and prepared for our album. Wonjin’s uncle sent us some ribs and we ate those at the new year.” Serim said, “There were lots of different kinds, from braised short ribs, beef rib stew, LA short ribs, to back ribs.” Minhee quipped, “I’ve gained a bit of weight because of that.”

The interviewer asked what the members would have done if they had not debuted as part of CRAVITY. Serim said, “Maybe a sports athlete? I’ve done sports about half my life. I’ve been a soccer player, a track and field athlete, and a boxer. I also have a lot of interest in fashion. I think that I would be doing something that I’m good at.” Minhee said, “He’s good at sports that require a lot of balance. I think that I might be dreaming of becoming a model? It’s not so much that I’m good at wearing clothes, but I had a lot of interest in modeling.” Wonjin said, “Maybe a part-time employee at a café? I like drinking and making coffee. I’m into hazelnut lattes these days.” Serim said, “He’s the barista at the dorm,” and Wonjin said, “I’ve been making the members ice chocolate lattes and getting 300 won (about 30 cents) in exchange. I’m also learning how to make pour over coffee.” 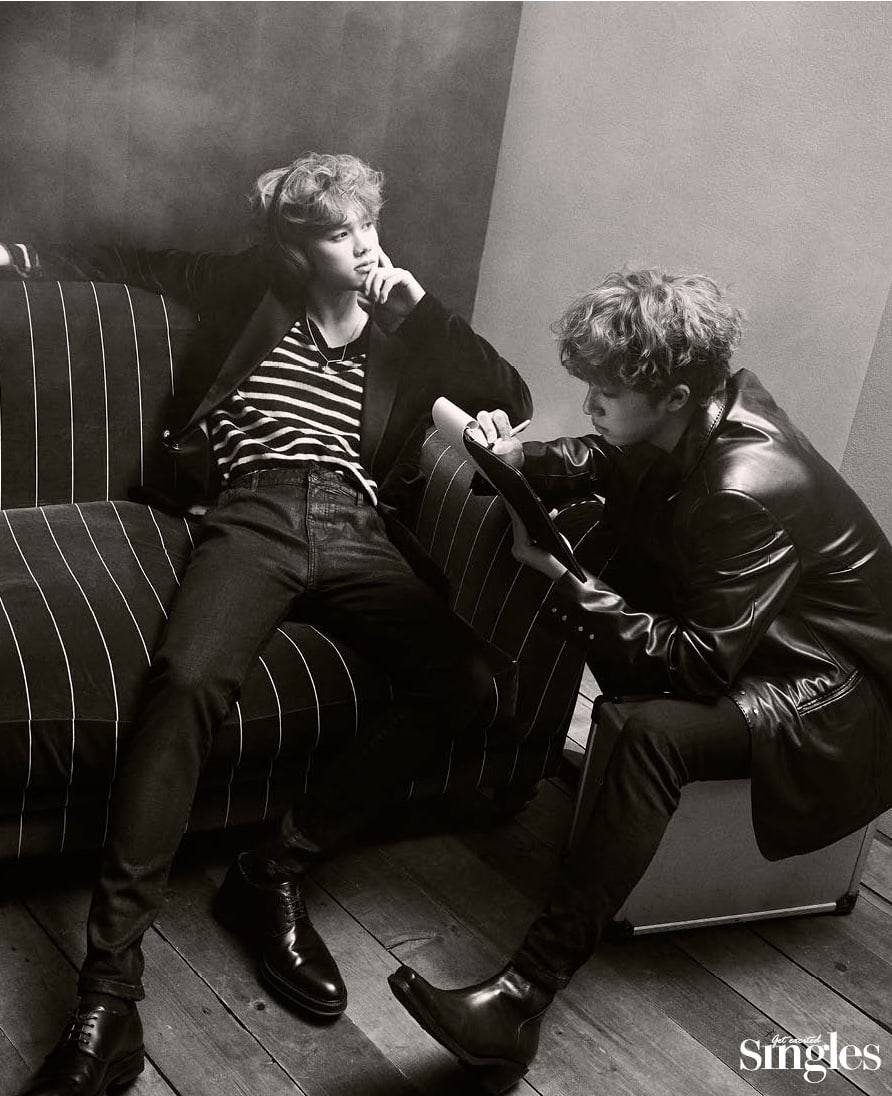 The members also talked about their regret that they have not been able to meet their fans in-person once since their debut due to the COVID-19 pandemic. Serim said, “We’ve never seen fans in-person at the music shows. It’s enough to say that we’ve never shown LUVITY [fanclub name] a proper performance. This is our biggest regret. I hope that the situation will improve and we can meet LUVITY at the music shows.” Wonjin said, “When I attended a dance school, I dreamed of becoming an idol after hearing the cheers and excitement of the people watching as I danced. But now I’m promoting under totally different circumstances. I remember a note that a fan sent us at the beginning of our debut that said, ‘It’s like you’re hologram singers.'” Minhee said, “It’s a great boost to hear the cheers of the audience when you’re on stage. Now that we’ve promoted without in-person fans for about a year, we’re getting used to it. But I feel sad when I think about how LUVITY is getting used to it too.” 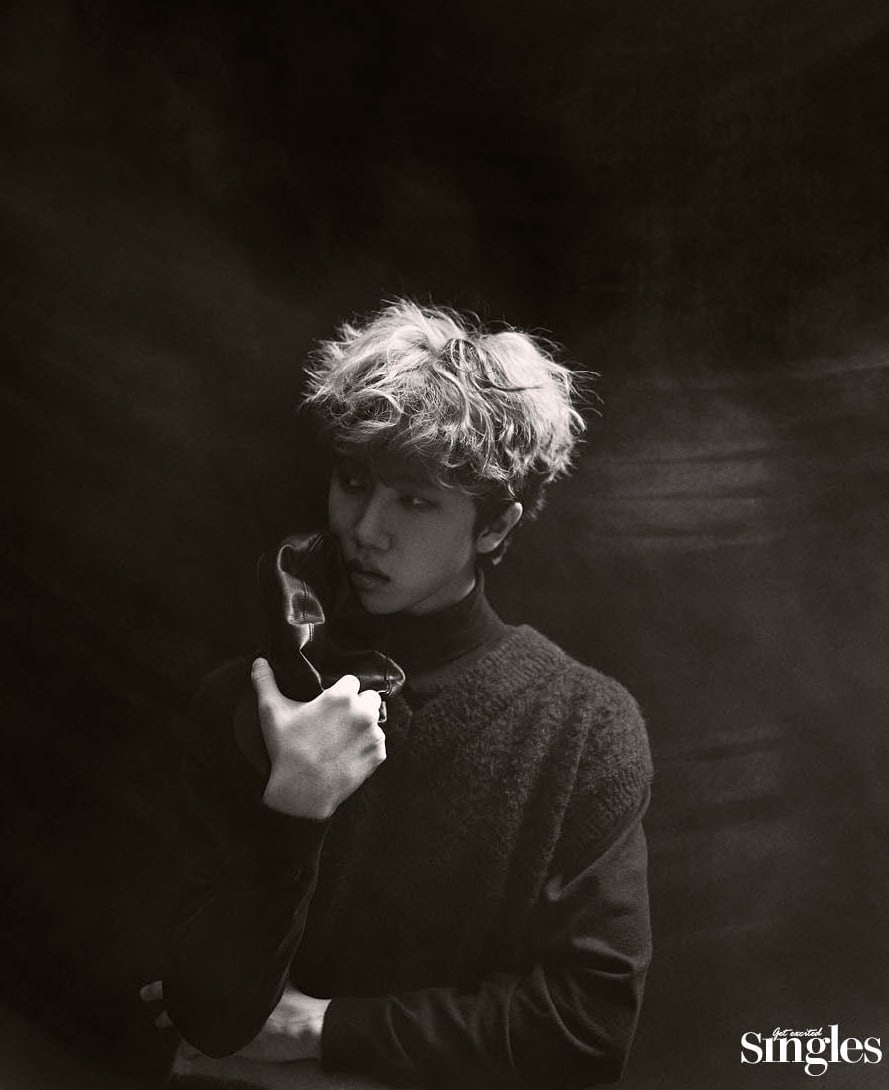 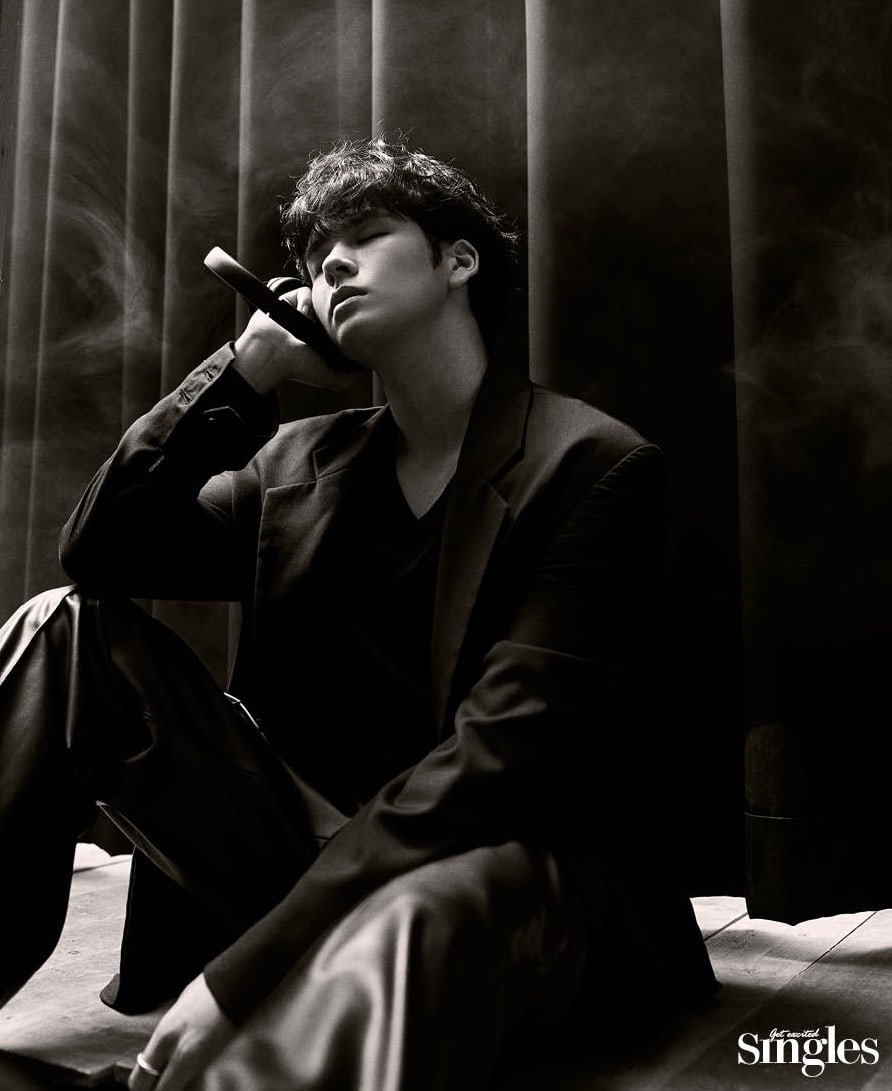 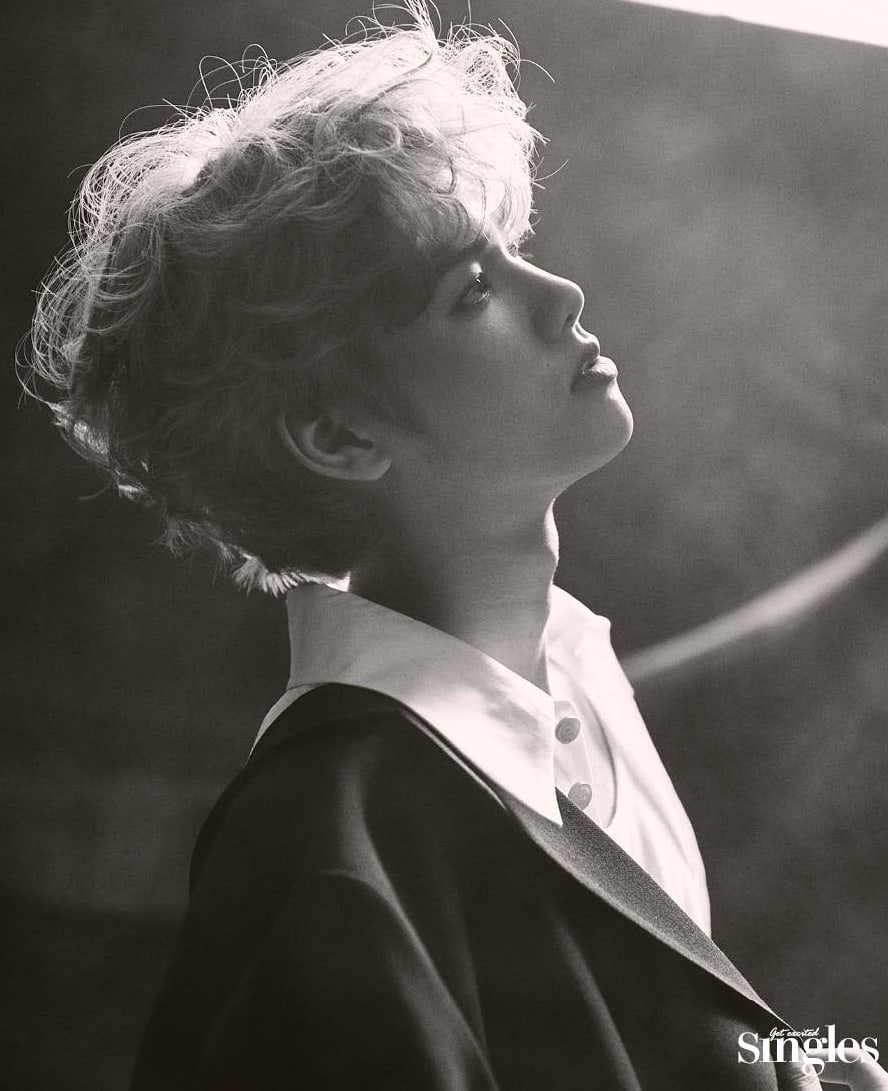 CRAVITY recently made a comeback with the mini album “SEASON 3 HIDEOUT: BE OUR VOICE” and title track “My Turn“!

Singles
CRAVITY
How does this article make you feel?