Watch: Kim Kang Min And Son Woo Hyun Talk About Their Romance Drama “To My Star,” Their Favorite Foods, And More

The main cast of “To My Star” sat down for an exclusive interview with Rakuten Viki to share their thoughts on filming the drama and more!

“To My Star” follows the story of actor Kang Seo Joon (Son Woo Hyun), who was once one of the most popular stars in South Korea, but his career is now in decline. However, he believes he has had a change of fortune when he meets a handsome young chef named Han Ji Woo (Kim Kang Min). Having entered into a relationship, the pair must struggle to reconcile their seemingly endless differences.

Son Woo Hyun began the interview by describing the drama as a sweet romance between a top actor and chef. When asked to describe the drama in five words, he said, “Guaranteed to have sweet chemistry.” Kim Kang Min then added, “You’ll regret not seeing it.” The actors also talked about the positive atmosphere on set and how they both enjoyed filming the drama. 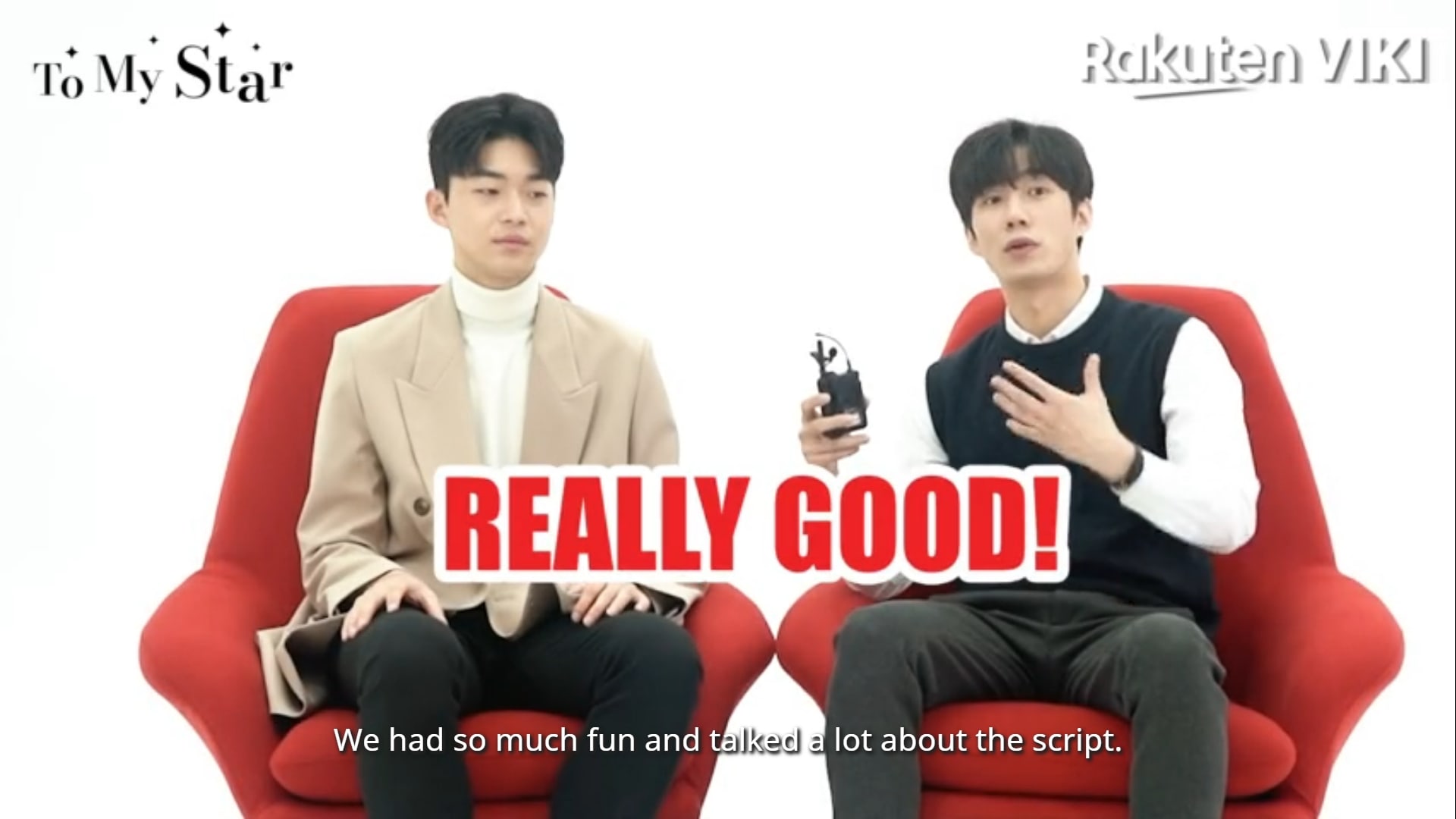 Son Woo Hyun and Kim Kang Min then answered various rapid fire questions that revealed their differing preferences in commercials, cooking, and confessing to the one they love. Kim Kang Min surprised Son Woo Hyun when he responded to the question, “When do you think you’re most beautiful or cool?” by saying, “When I only see my lips.” When asked to clarify, Kim Kang Min explained that he was confident in his lips.

Finally, the actors gave a special shoutout to Viki fans, asking them to show a lot of love for the drama! 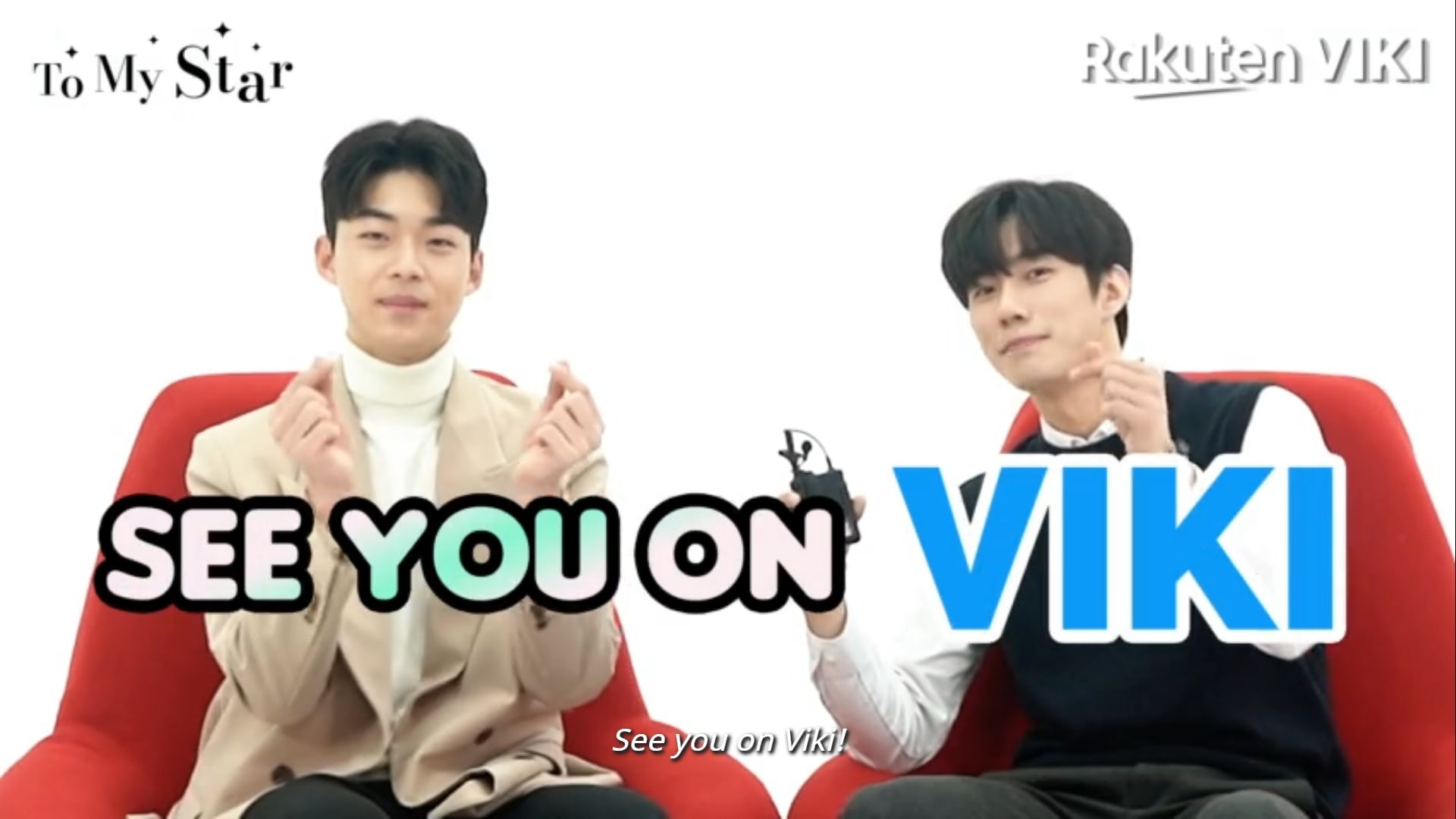 And check out Son Woo Hyun and Kim Kang Min in “To My Star” below:

Kim Kang Min
To My Star
Son Woo Hyun
How does this article make you feel?