BTS is returning with a new version of their latest album “BE“!

On January 25 at midnight KST, BTS officially announced their plans to release a new edition of their chart-topping album “BE.” Following the release of “BE (Deluxe Edition)” in November 2020, BTS will be dropping “BE (Essential Edition)” on February 19.

According to Big Hit Entertainment, while “BE (Essential Edition)” will contain the eight tracks that were previously included in the Deluxe Edition, “several components of the album will be different from the previous record.”

Big Hit Entertainment also teased that BTS will be sharing some “surprise gifts for fans,” which “will be unveiled one by one before the album’s release on February 19.”

Check out BTS’s sneak peek of the upcoming edition of the album below! 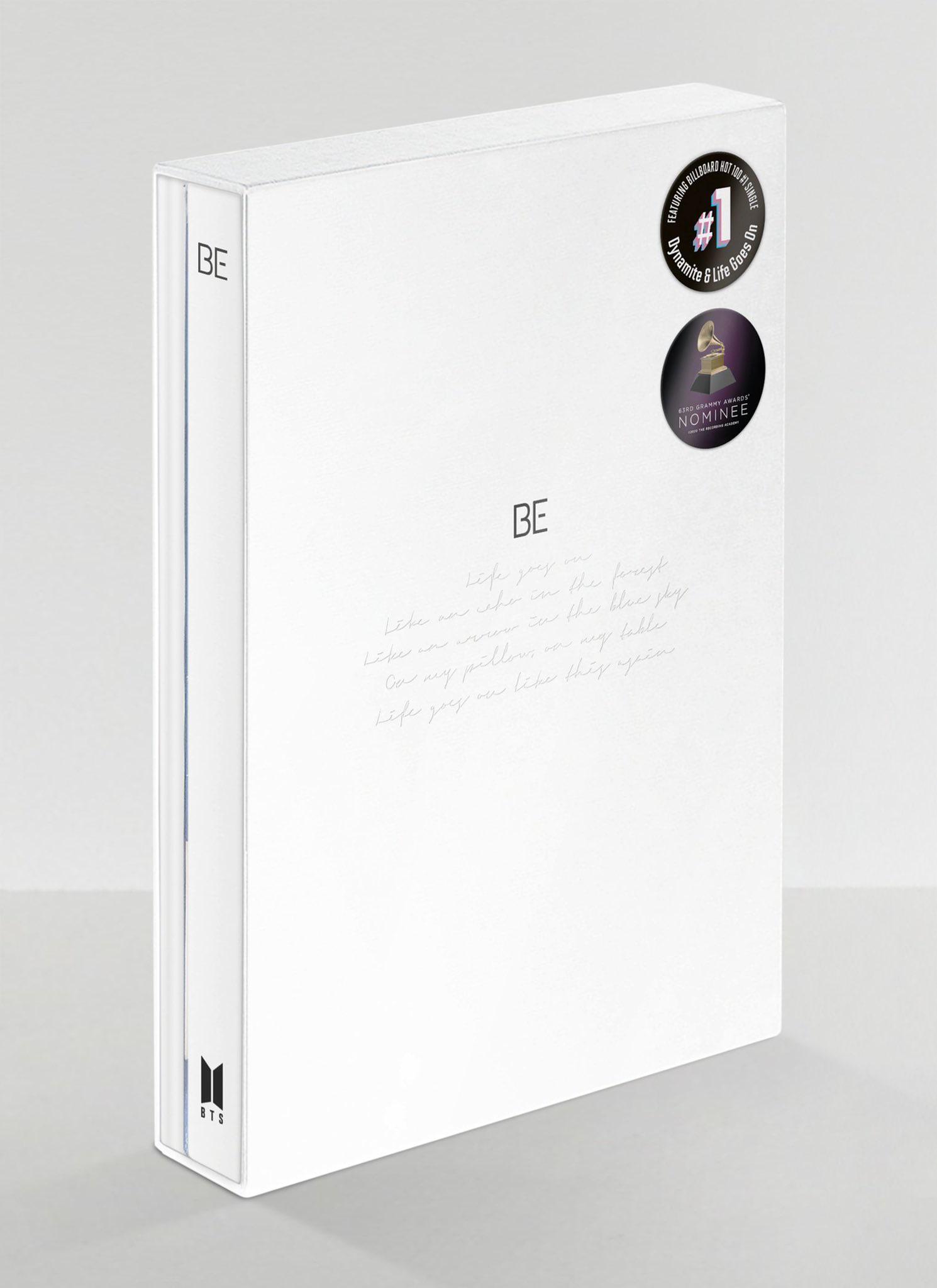