JTBC’s “She Would Never Know” released new stills of the leads!

“She Would Never Know” is a drama about the complicated office romance between two co-workers on the marketing team for a cosmetics brand called Klar. Won Jin Ah stars as the perfectionist Yoon Song Ah, while SF9’s Rowoon plays her dashing younger colleague Chae Hyun Seung who is in love with her. 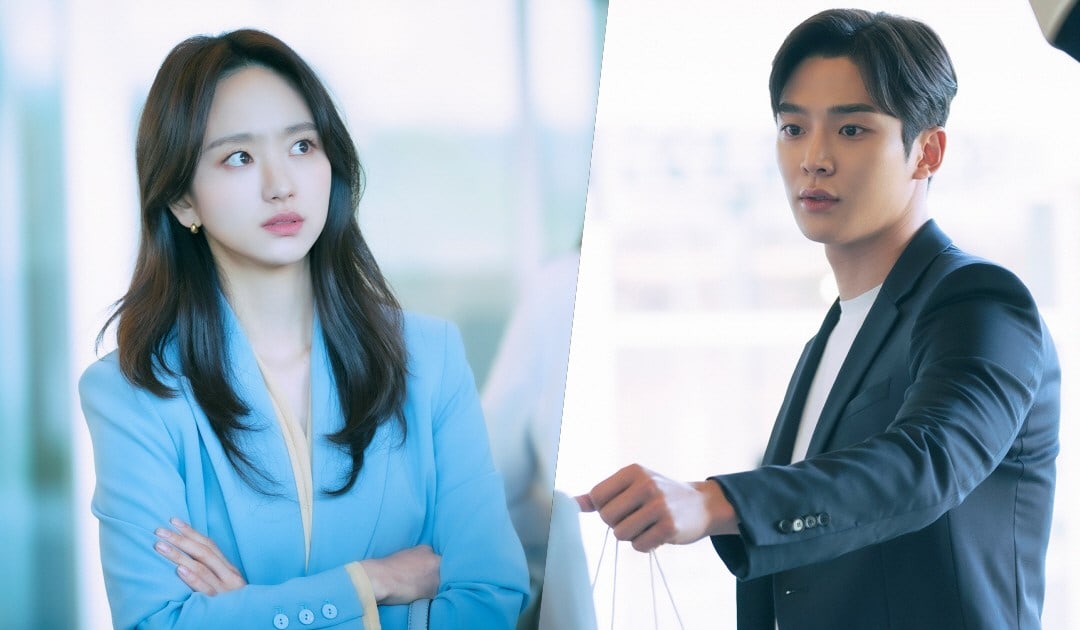 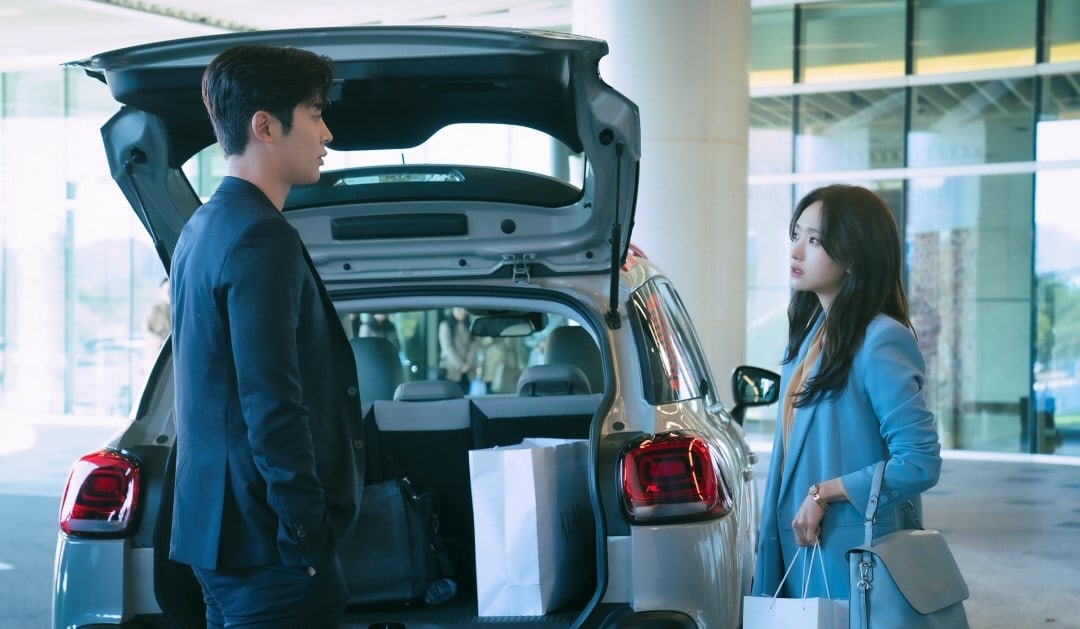 Lee Jae Shin, who is unaware of Yoon Song Ah’s state, looks full of concern, drawing curiosity about his true feelings as he goes back and forth between his fiancée Lee Hyo Joo (Lee Joo Bin) and Yoon Song Ah, who he is secretly dating at work. Furthermore, viewers are also wondering how Lee Hyo Joo, who is blindly affectionate towards Lee Jae Shin, will react after learning that Lee Jae Shin has been dating someone else for a long time. The romance between the four leads remains unpredictable as Yoon Song Ah and Chae Hyun Seung prepare to begin their romantic relationship. 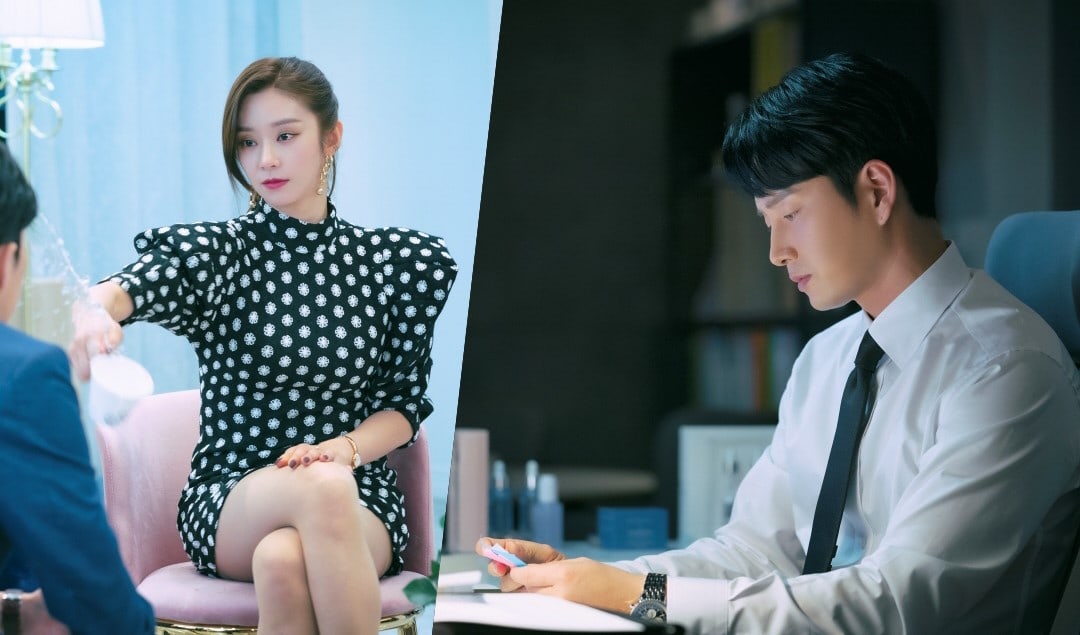 The next episode of “She Would Never Know” will air on January 25 at 9 p.m. KST.

In the meantime, watch Won Jin Ah in “Melting Me Softly” below: