MONSTA X’s Minhyuk and I.M participated in an interview and pictorial for Vogue! 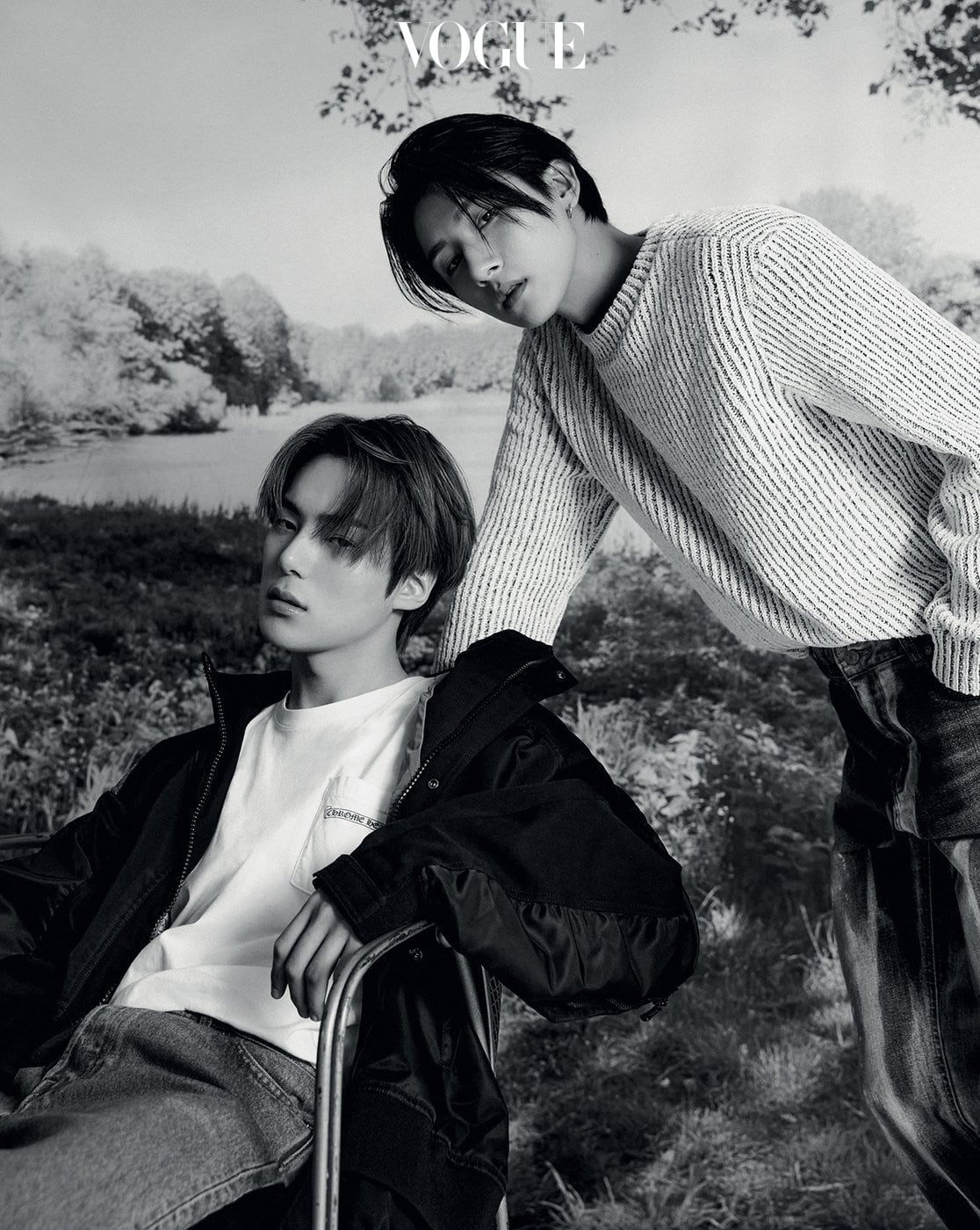 In the interview, I.M talked about attending awards ceremonies in the midst of the COVID-19 pandemic. In 2020, the end-of-year ceremonies were held without in-person audiences and featured pre-recorded performances, attendees wearing masks, and often accepting the award via video message. I.M said, “We were grateful to have won awards, but when the fans aren’t there in person, the trophies feel less meaningful.”

Like many artists, MONSTA X had to cancel their concerts abroad due to the pandemic. “It was the first time since I debuted that I spent so much time in bed that my back hurt,” he said. “Other than exercising at home, I spent most of my time at the studio. Even when I was busy, I’d go to the studio when I could. But now I have a lot of time on my hands.” 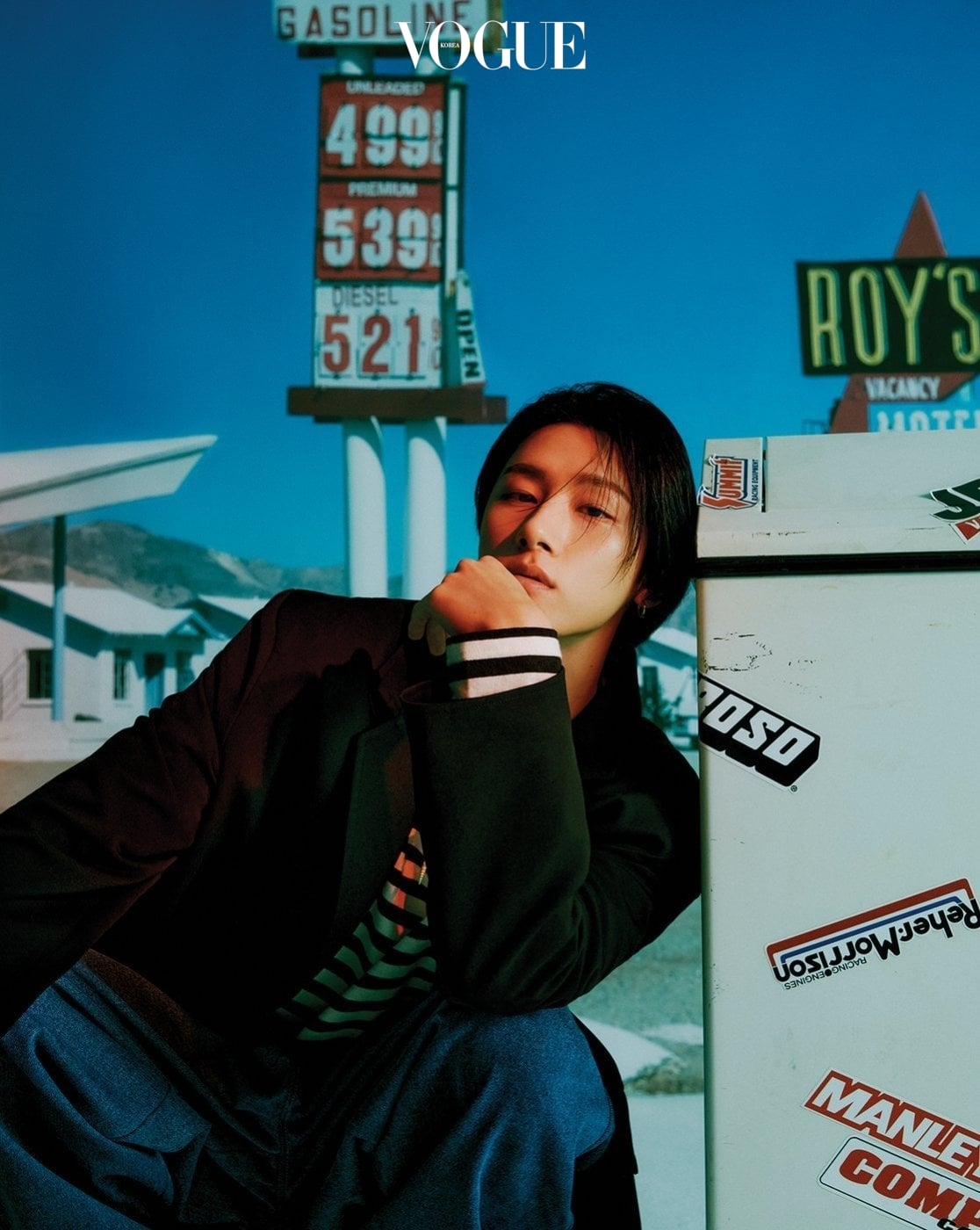 I.M is planning to release his first official solo single in February. He said, “I want to show the public what kind of music I do. The album is about the concept of ‘dualism,’ which I’ve been thinking about a lot lately. You know that idea when you’re fine but you’re not fine? I can’t always be smiling, but I have a job that requires me to smile. I want to talk about those contradictory, dualistic aspects.”

He continued, “It’s not very bright music, but it’s ‘I.M’s’ own color. The members have listened to it and said half-jokingly that it’s good but not likely to appeal to the public. I think that if the public is looking for a cute idol concept, then they’ll be taken aback. I like it when people say, ‘I.M does this kind of music?'” He added that he wasn’t worried about the album and that he always had confidence in his music. 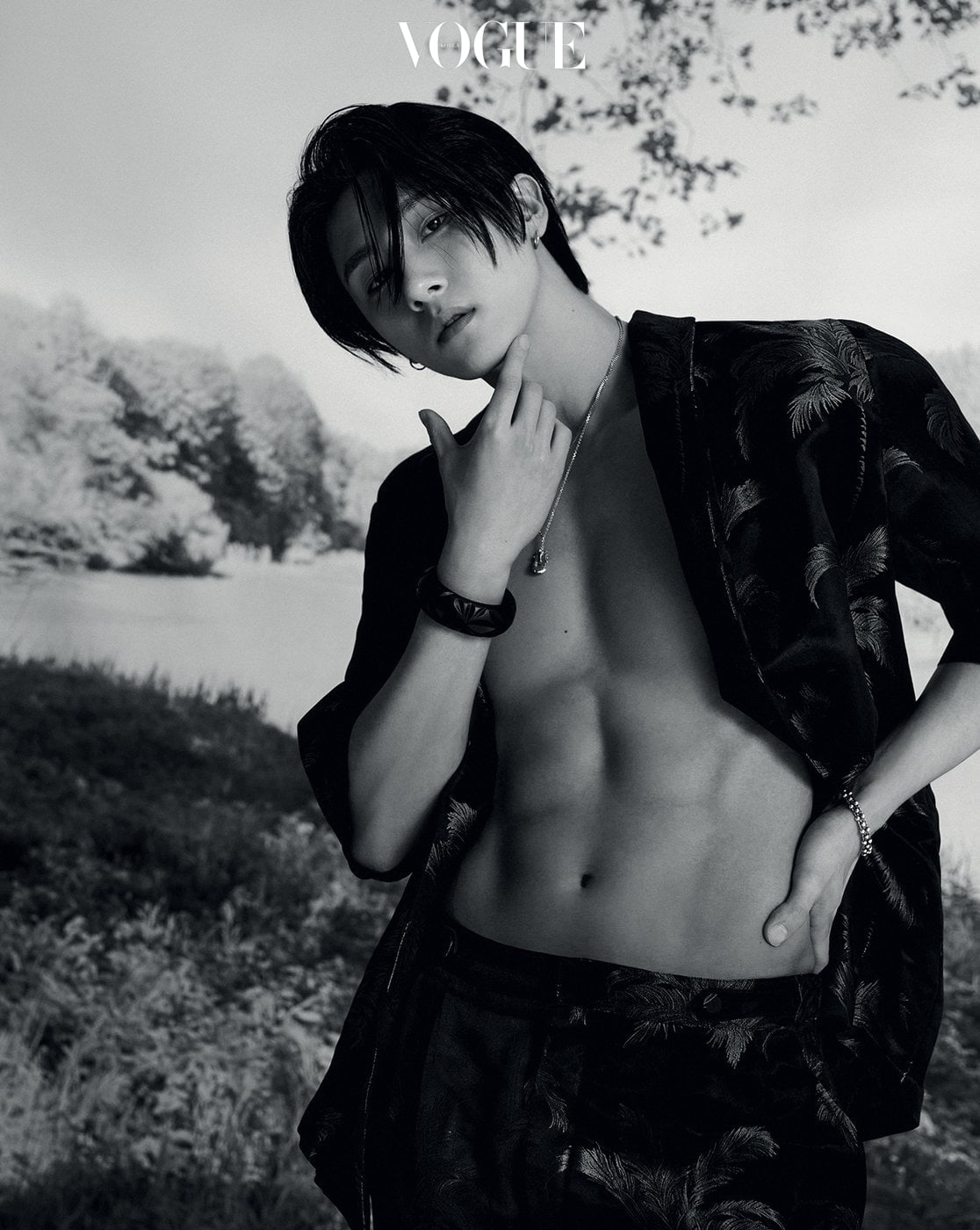 Minhyuk was asked about his choice of songs during his appearance on MBC’s “The King of Mask Singer.” The songs he chose were from 1989 and 1991, and although “retro” is a current trend, the songs came out before Minhyuk was born. He explained, “At my house, we had a record player that could play both cassette tapes and CDs. I listened to lots of different albums as a kid. I remember Im Chang Jung’s album cover that came out when I was seven. He had dyed his hair blond and had his arms stretched out toward the sky.” He added that he would often ask his parents to buy him albums instead of toys. 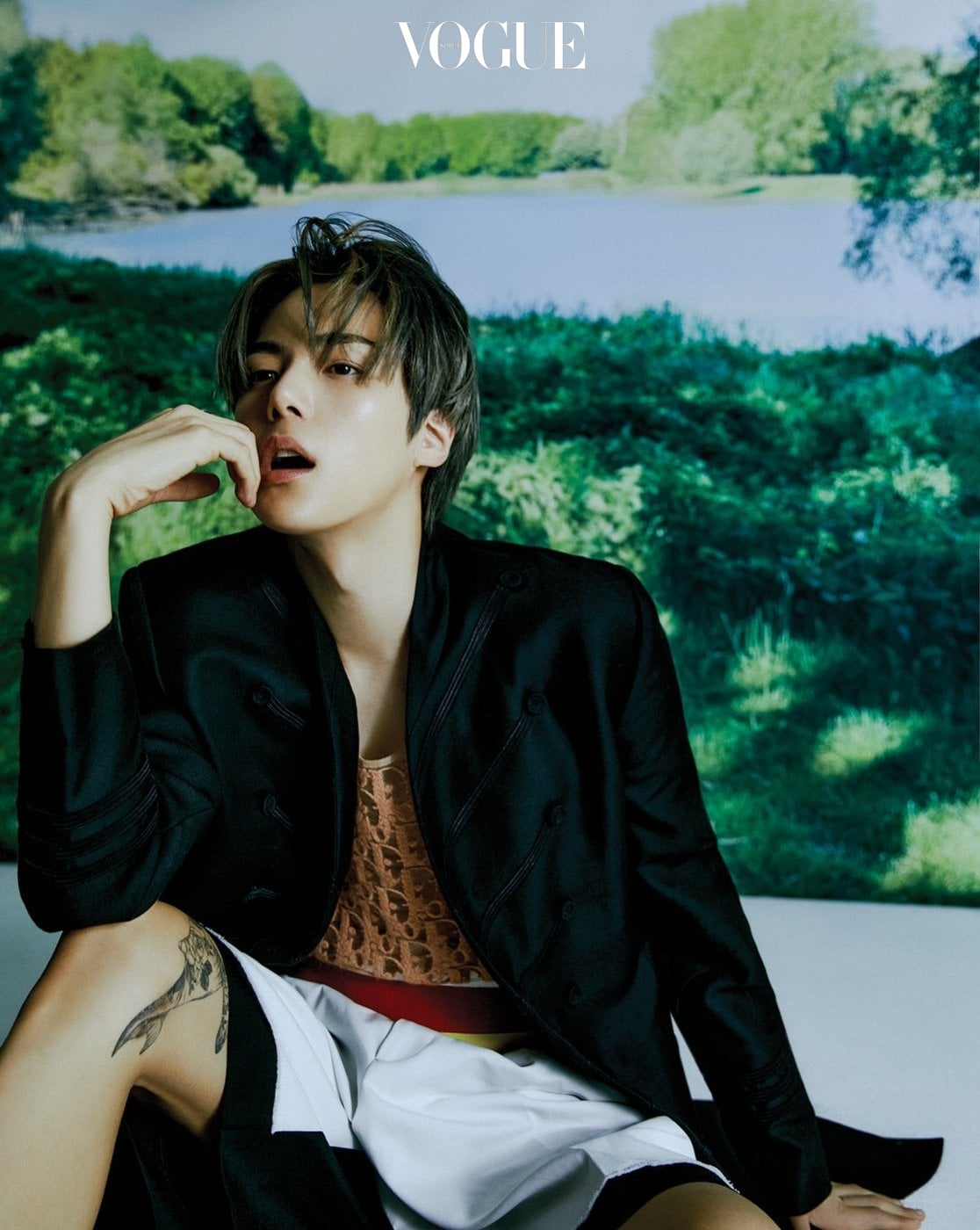 Minhyuk was also asked about his work as an MC on SBS’s “Inkigayo” and Naver NOW’s “Bogo Ship Show” (literal title). “Bogo Ship Show” is a streaming video-format radio show and as the DJ, Minhyuk invites musicians to talk about various topics. He said, “From the listener’s perspective, I think that it’s good to have a DJ who talks sincerely about things even when it’s not in the script.” He shared that he always takes at least 30 minutes to look up articles about a guest beforehand and explained, “It would be rude to talk to someone without knowing anything about them just because they’re a new artist. For example, the group DRIPPIN recently came on the show, and I didn’t know much about them, but I looked them up beforehand and the conversation went much easier. When Jaejae came on the show, I mentioned that I had seen an article about her brand modeling, and she was really happy to hear that. The guest has to be excited for the show to flow well.” 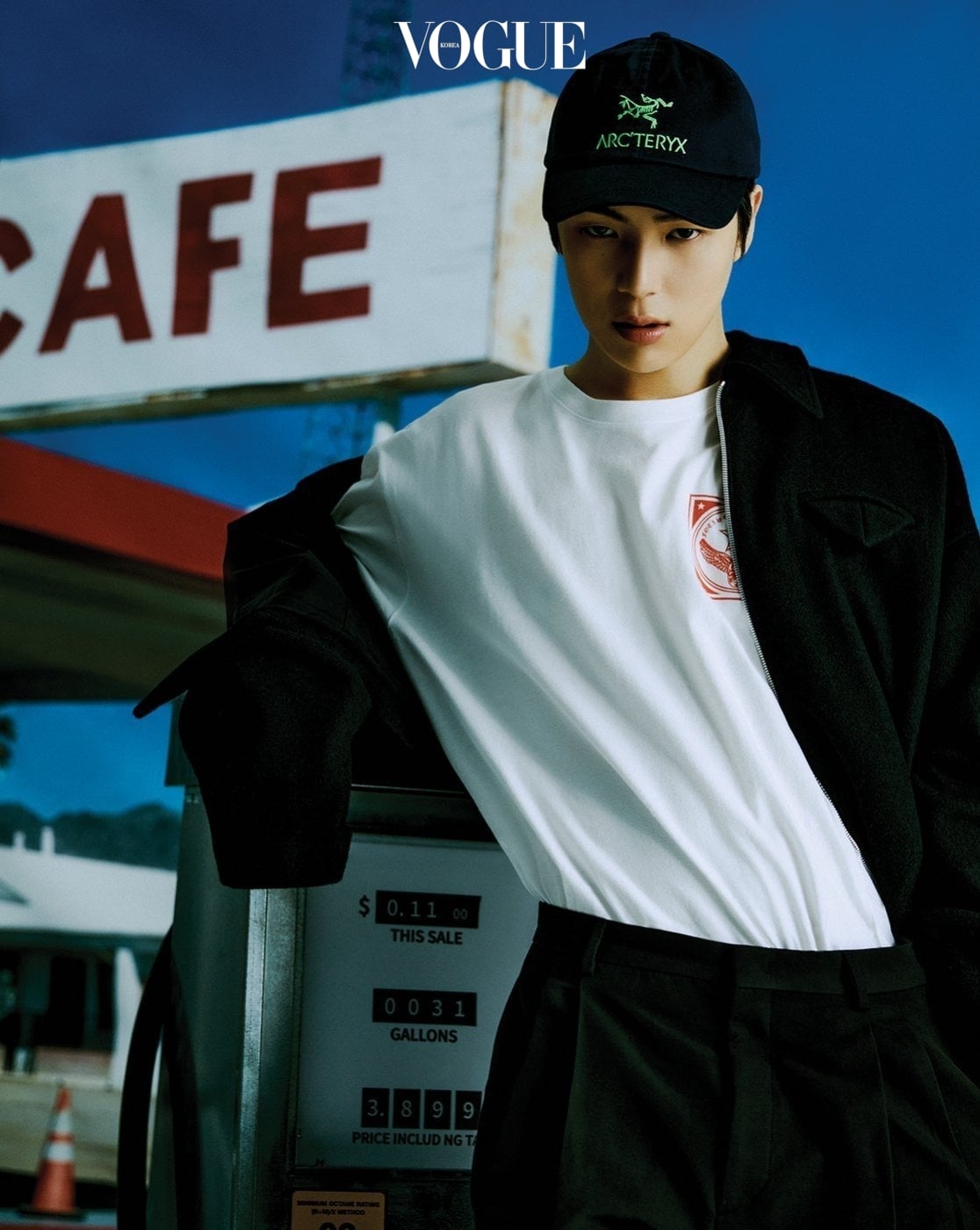 Minhyuk picked Kim Junsu as his favorite guest and said, “As soon as he saw me, he said, ‘Oh! I don’t know if you’ll feel bad about hearing this, but I think your voice sounds similar to mine.’ I almost choked up. I used to be insecure about my delicate voice but I felt hopeful when I saw him sing. When I was young, I thought that only men with deep and manly voices like SG Wannabe could become singers. But Kim Junsu showed me how other vocal styles could succeed. Of course, he’s handsome and dances well too.” 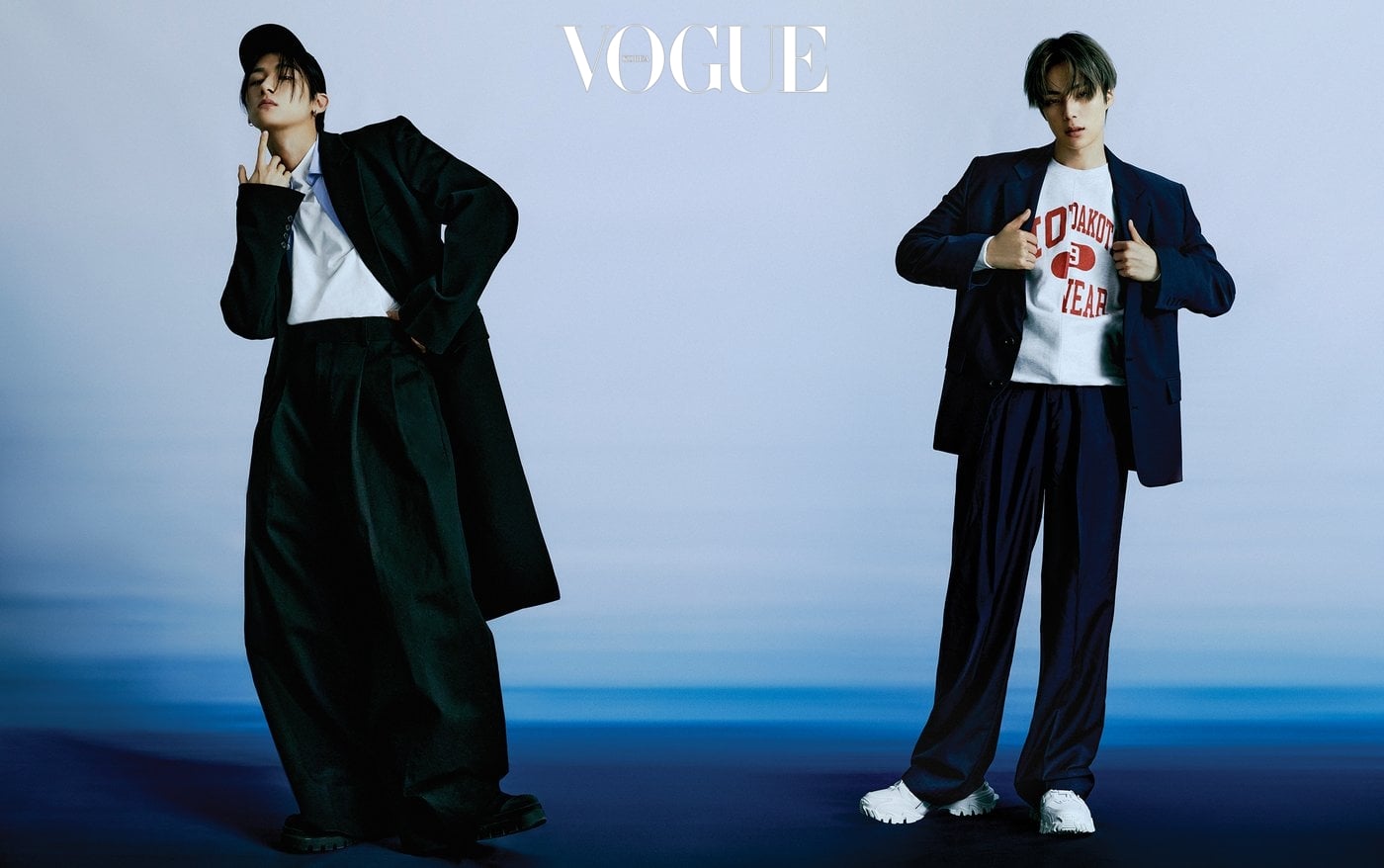 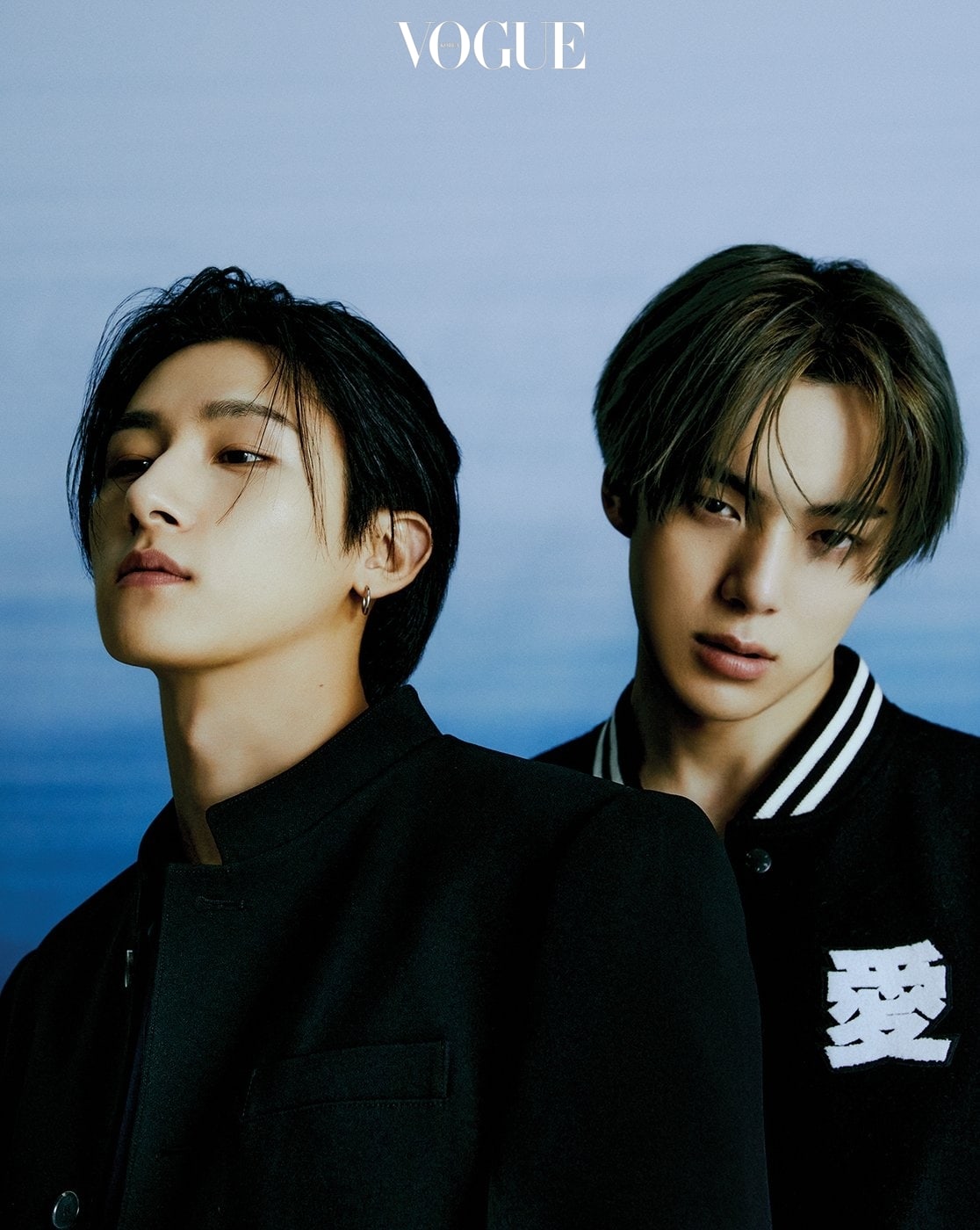