Kim Sejeong Talks About Filming Action Scenes For “The Uncanny Counter,” Reaction To Ratings, And More

In a recent interview with The Fact, Kim Sejeong talked about her experience on OCN’s “The Uncanny Counter.”

Based on a hit webtoon, “The Uncanny Counter” aired its season finale on January 24 with record-breaking ratings for OCN. On January 25, a source from the drama revealed that a second season for the drama had been confirmed.

On wrapping up the drama, Kim Sejeong shared, “Strangely for this drama, I wasn’t really sad even though it had ended. I feel as if it’s because I’m certain this won’t be the end. Even if it isn’t through season two, my relationship with the counters and the director will continue.”

Regarding her character Do Ha Na, Kim Sejeong shared, “I didn’t want her to seem like a dark and somber child, but rather for people to see it as just Ha Na’s personality. Although her background could have been dark to make that personality, that darkness just came out naturally from time to time after it became her personality. I hoped that it came out naturally. Honestly, Ha Na is still just a young kid. I think her biggest charm is that she’s a soft-hearted child who acts strong on the outside.” 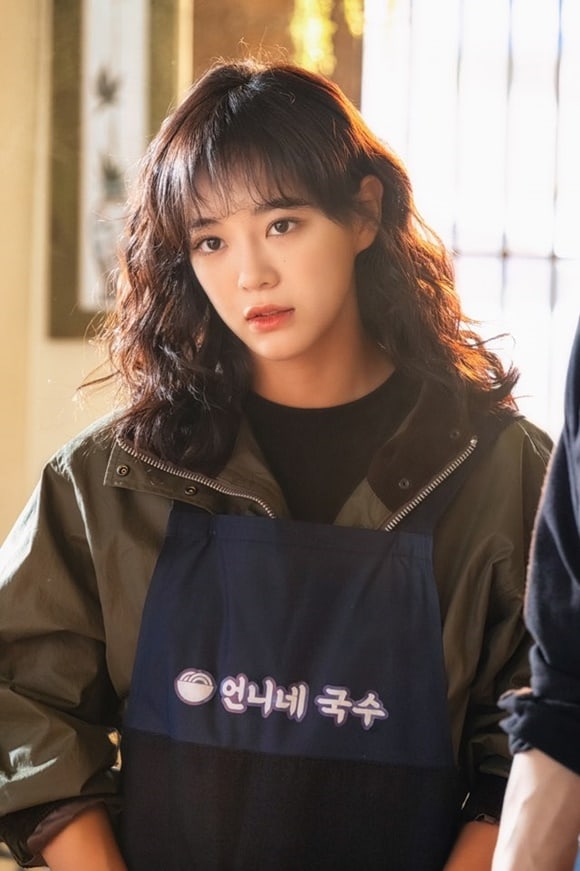 Kim Sejeong also expressed her gratitude to the viewers for the record-breaking ratings. She added, “If I were to be greedy, it’d be nice if the record isn’t broken for some time.” The actress explained that she felt as if viewers enjoyed “The Uncanny Counter” because of its refreshing nature and the great chemistry between the counters.

Furthermore, Kim Sejeong talked about the difficult action scenes in the drama. She shared, “The days with the action scenes were the most exciting. Of course, the waiting times were long and I became tired during the days we filmed action scenes. However, how well I succeeded that day depended on the amount of practice that day, my self-composure, and ability to learn.”

She elaborated, “I first stretched well, and after I memorized the movements together as if I were memorizing choreography, I kept moving my body even without the teacher. Afterwards, when we went into filming, I pushed down my emotions so that I could stay calm and not get too excited. When I did it like that, it was over before I knew it. As the movements I could do gradually grew, I felt delighted and thought that action is really fun and that I want to continue doing it.” 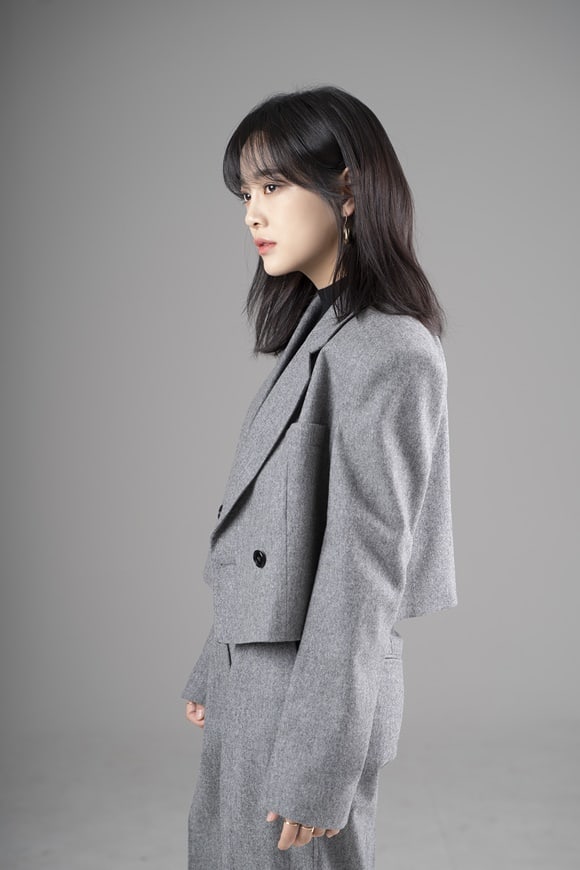 When asked about a memorable message from the drama, Kim Sejeong shared, “There were a lot of episodes that contained societal messages. If I were to pick one out of those, it’s that we should look back and embrace our wounds at least once. If there are people out there with wounds, please don’t ignore it but firmly resolve your heart to get the courage to face them at least one.”

The actress also revealed that she was happy that the viewers had realized that Do Ha Na had a cute side of her as well, such as when she wore her pink pajamas. She added that she was also happy whenever the viewers were watching closely and noticed Do Ha Na’s small habits. 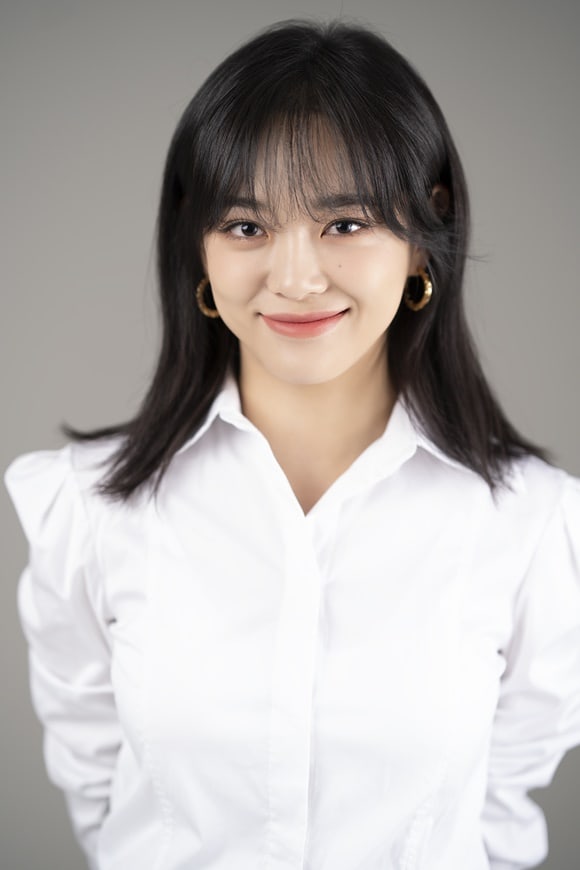 Kim Sejeong shared, “Ha Na stopped having expectations because she didn’t want to get hurt. Honestly, Kim Sejeong was also like that. At a certain point, I saw myself only anticipating and dreaming to the extent that I wouldn’t get hurt. I wondered, ‘How can I awaken myself again?’ and ‘Will I be able to awaken?’ This drama was a project that told me it’s okay to dream and that I hadn’t stopped until now, but rather I was always walking. Instead of making numerous failures and mistakes, it was a process in a long journey, and the drama taught me I could achieve that end. ‘The Uncanny Counter’ made both me and Ha Na more mature.”

Kim Sejeong
The Uncanny Counter
How does this article make you feel?