Jeon Yeo Bin’s character, Hong Cha Young, is the ace lawyer of Korea’s best law firm, Woosang. She is confident in her abilities, which gives her a powerful and charismatic aura, but she is also competitive and cutthroat about her cases, even going so far as to sell her soul if it meant winning a case. 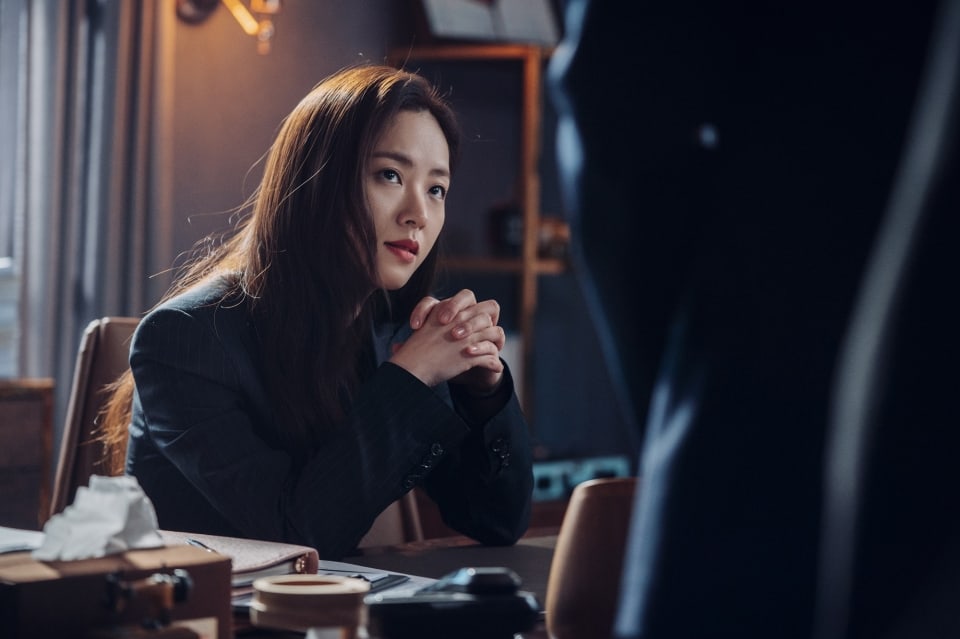 In the stills, Jeon Yeo Bin embodies her character’s sharp tongue and gaze as she cuts down anyone who gets in her way. She isn’t afraid to speak her mind, even when it sounds cold or cruel, and she is also a master at using crocodile tears to persuade her opponents. She doesn’t think in terms of “good and evil” but rather in “advantage and disadvantage,” being laser-focused on winning her cases no matter what. 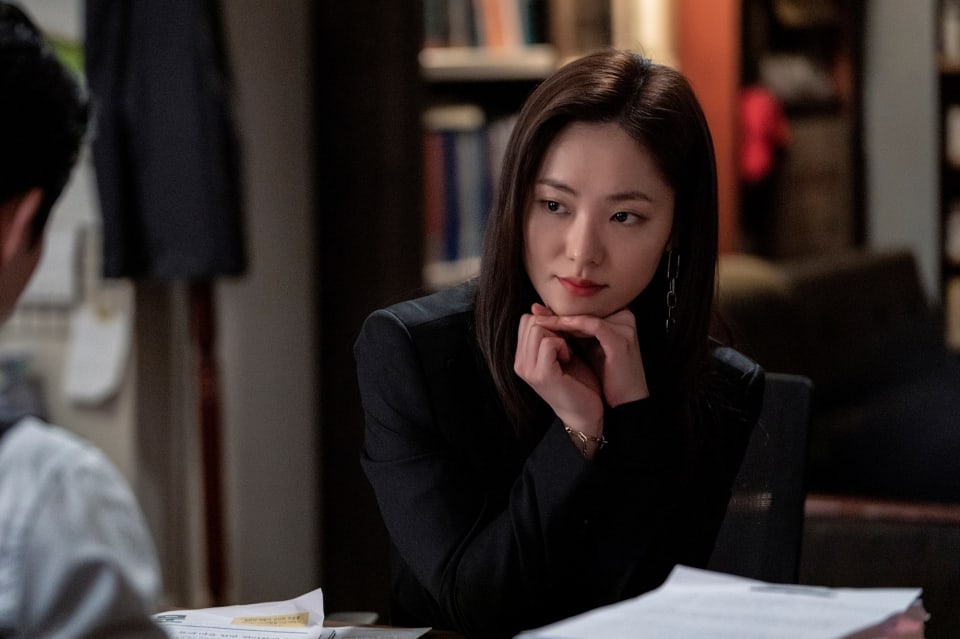 Jeon Yeo Bin said, “Hong Cha Young is a character who is so competitive that she heads like a bulldozer for her target with her sharp tongue, crazy attitude, brilliant talent, and singleminded obsession. Like a beating heart, she has her own rhythm and sound, so I tried not to put any limits on expressing a character like her. ‘Vincenzo’ is a fun project that shows how villains who can’t be won over by ‘good’ will be disposed of using villainous methods. Please look forward to the dark heroes’ cathartic victories.” 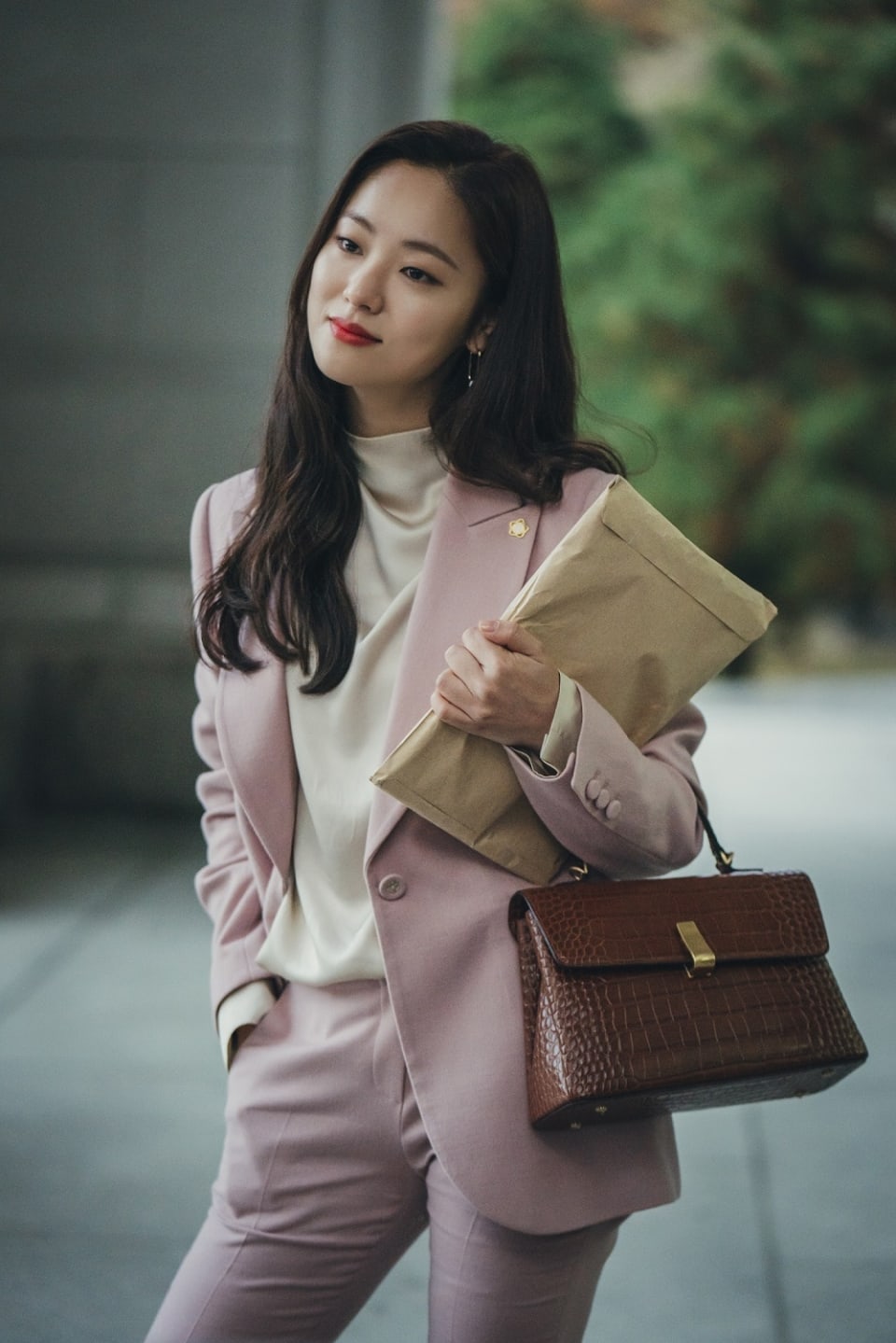