“Double Patty,” which will mark Irene’s silver-screen debut, is a coming-of-age film about young people chasing their dreams and embarking on a relatable journey of growth and development. Irene will star in the movie as Lee Hyun Ji, an aspiring anchorwoman who works tirelessly to achieve her dream, while Shin Seung Ho will play Kang Woo Ram, a rising star in the ssireum (Korean wrestling) world who is going through a slump. After an exhausting day, the two end up finding comfort and strength in one another.

Lee Hyun Ji works as a babysitter during the day and a part-time worker at a handmade burger restaurant at night. She heads out early at dawn to read the newspaper and work all day, but she isn’t lazy about studying. Lee Hyun Ji is a character who doesn’t give up on her dreams despite an exhausting reality. She’s also a relatable and cool figure who knows how to enjoy a drink alone at a grilled pork belly restaurant at the end of her day every now and then. Lee Hyun Ji begins to relate to Kang Woo Ram, who comes to order a 1+1 double patty right before the burger restaurant closes every night, and she eventually comes to support his dreams. Irene skillfully portrays Lee Hyun Ji, who focuses on her studies and part time work to achieve her dreams while also relating with Kang Woo Ram’s story. 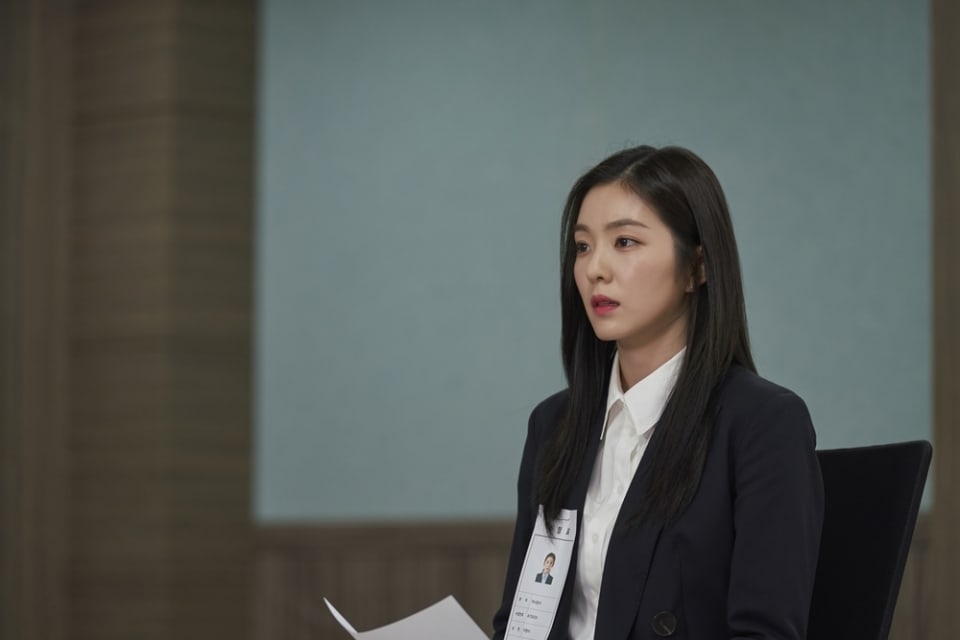 Irene also received presentation lessons to prepare for her role. Her coach, anchor Lee Ji In, shared, “Her focus during her lessons was high. She always reviewed what she learned, and the way she analyzed and thought over the course was memorable.” Director Baek Seung Hwan had said about Irene, “She has detail and focus, which she has honed for a long time.”

Furthermore, Shin Seung Ho has also caught the attention of viewers through his appearances in the web drama “A-TEEN,” JTBC’s “Moments of 18,” and Netflix’s “Love Alarm.” He has also been confirmed for the upcoming Netflix original series “D.P.”

In the upcoming film, Kang Woo Ram used to be the king of ssireum in high school and is now a rising star affiliated to Yeongam County. Since Shin Seung Ho was a soccer player for 11 years, his physical appearance is also a perfect fit for his role. He’ll captivate viewers with his low voice, unique acting, and great synergy with Irene as he portrays his character’s attempt to face the world once again. 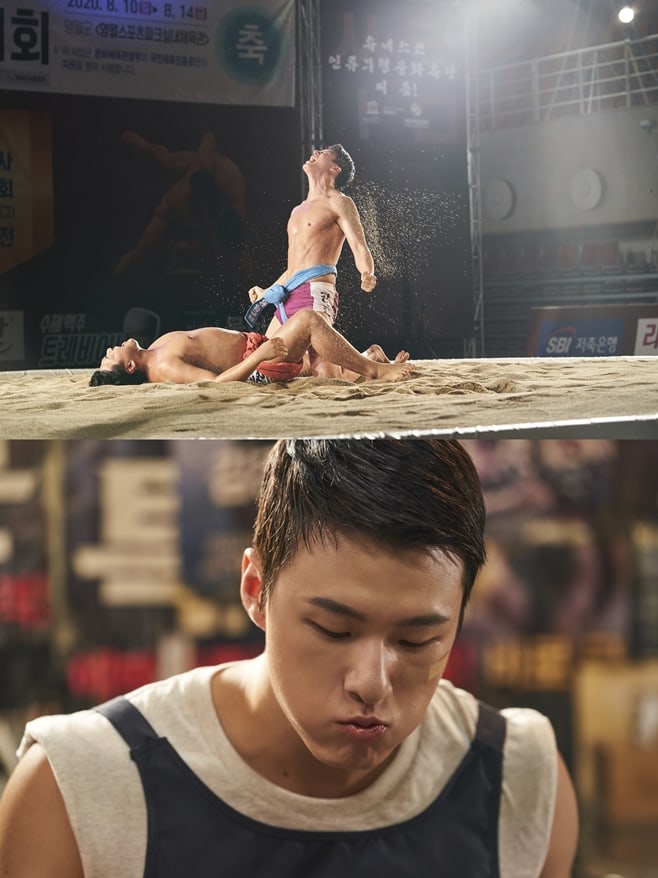 Similarly to Irene, Shin Seung Ho also received training two months prior to filming, and he put in much effort to portray his role. With the help of professor Lee Tae Hyun at Yong In University, he slept, ate, and trained at the dorm, canteen, and training ground actual athletes use, strengthening the details of the film.

Regarding Shin Seung Ho’s casting, director Baek Seung Hwan shared, “From when we were working on the scenario, we had in mind an actor like Channing Tatum. It felt like all our problems were solved when we met Shin Seung Ho. He has a flexible feel, humorous personality, and remarkable acting talent, and I fell for the way he continuously refines himself despite having all of these strengths.”

“Double Patty” will premiere on February 17.

In the meantime, watch Shin Seung Ho in “How to Buy a Friend” below: