Kim So Hyun Is Dazzling In Profile Photos From New Agency

In the photos, Kim So Hyun goes back and forth between innocence and formality. She showcases a more mature presence by posing in a natural atmosphere that heightens her elegant and sophisticated charms.

In the black-and-white photo, Kim So Hyun is spotted in a simple white shirt and jeans. She poses in a way that portrays her pure and innocent side, and she flaunts her natural facial features with minimal makeup. 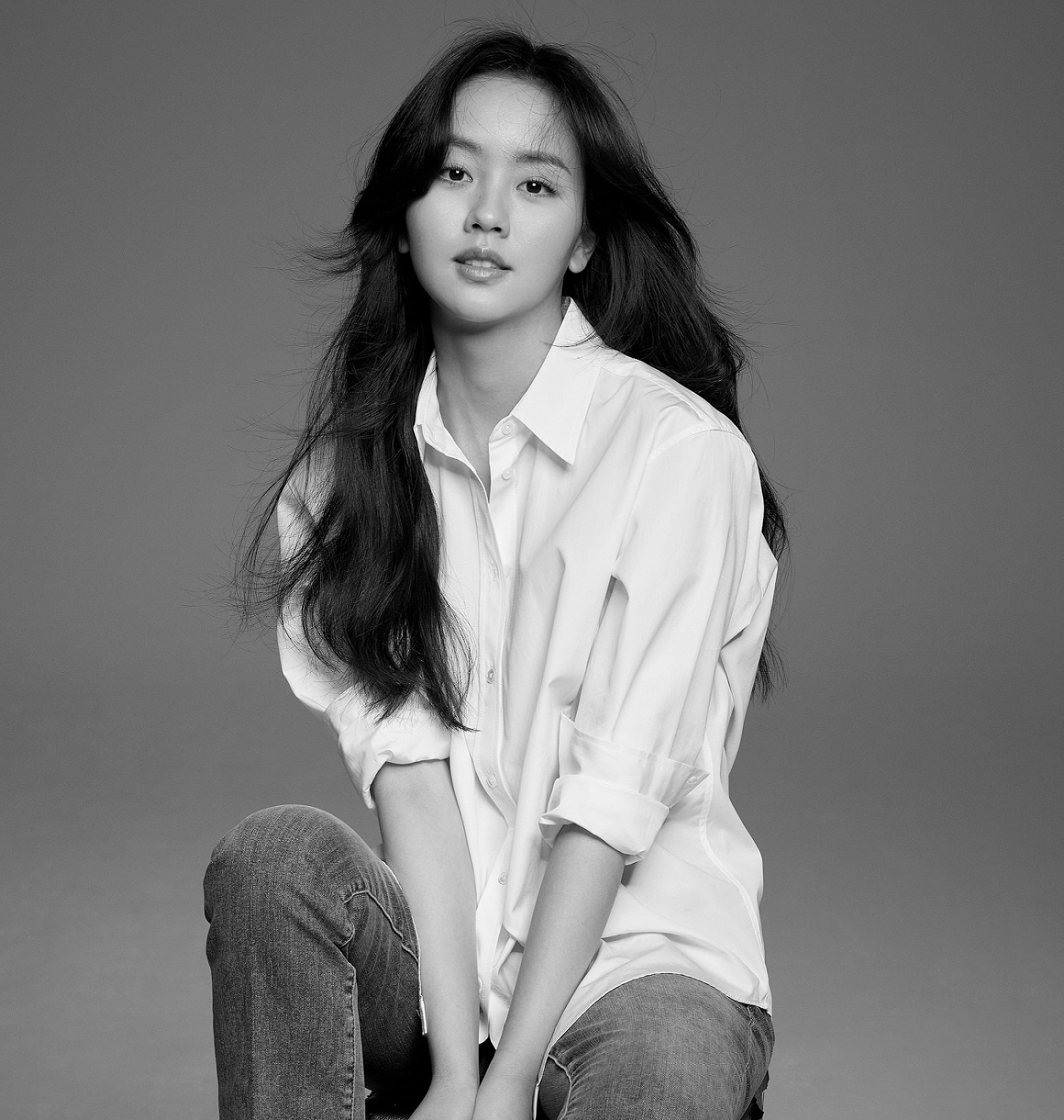 In the second photo, Kim So Hyun shows a calm and professional image as she stands in a black suit. The formal outfit emphasizes her cold and charismatic side, and her expression is demure yet firm. 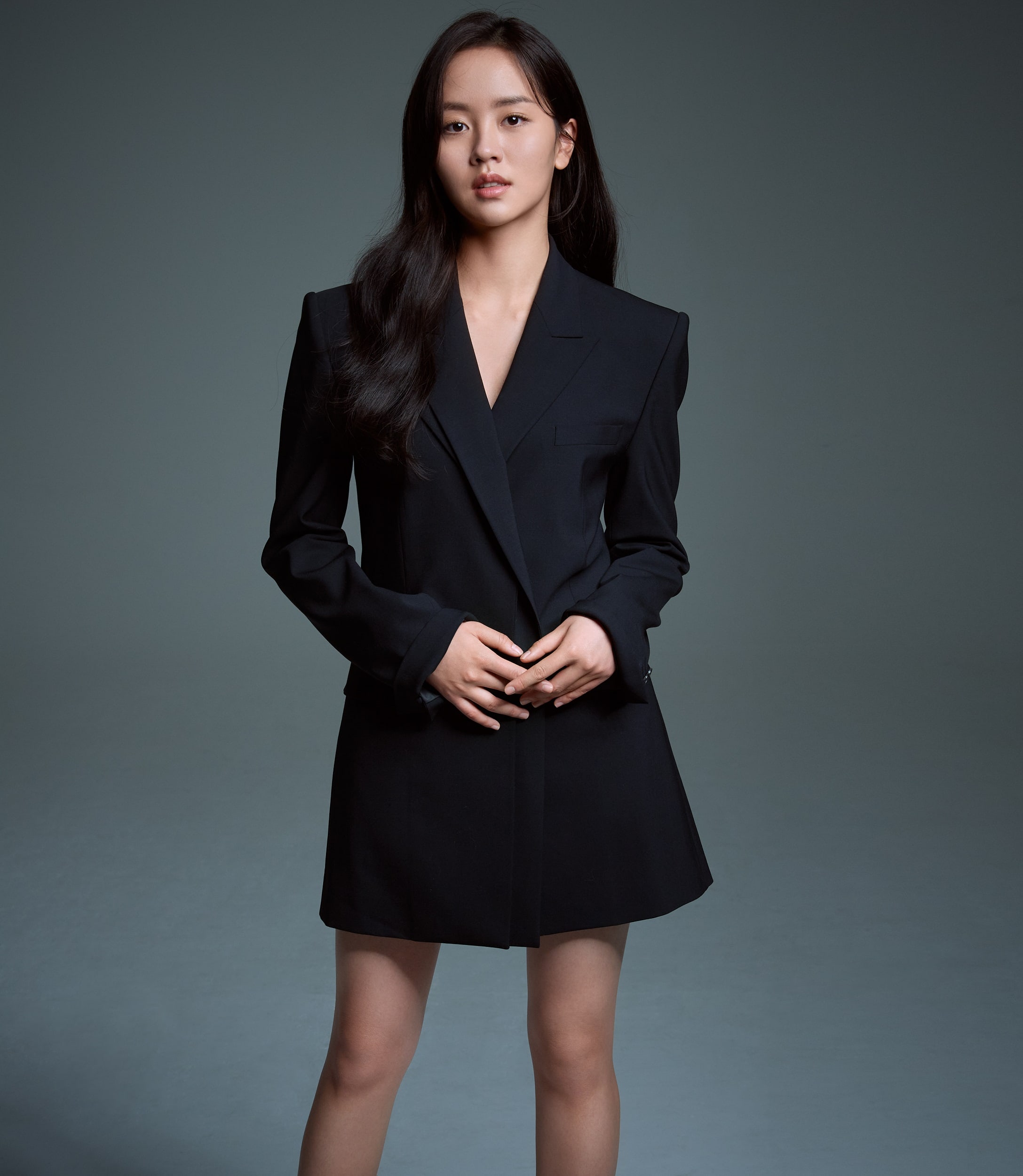 Kim So Hyun is currently gearing up for the February premiere of her upcoming historical drama “River Where the Moon Rises,” and the second season of “Love Alarm” will also be released in the first half of this year.

Check out a teaser for “River Where the Moon Rises” below!