“Mouse” is a mystery thriller set in a world where humans can identify psychopaths through a DNA test on a fetus in a mother’s womb. The drama centers around the question, “Would you give birth to a child knowing they were a psychopath?” Lee Seung Gi stars as Jung Ba Reum, an upstanding rookie police officer who passionately believes in justice. Lee Hee Joon takes the role of Go Moo Chi, a hardened detective whose parents were murdered when he was young and is willing to resort to any means to avenge their deaths.

Jung Ba Reum is described as the police substation’s clumsy new officer who’s so kind that he makes people wonder if such a person could really exist. While in pursuit of a serial killer who has the whole nation in fear, he experiences something that completely changes his life. 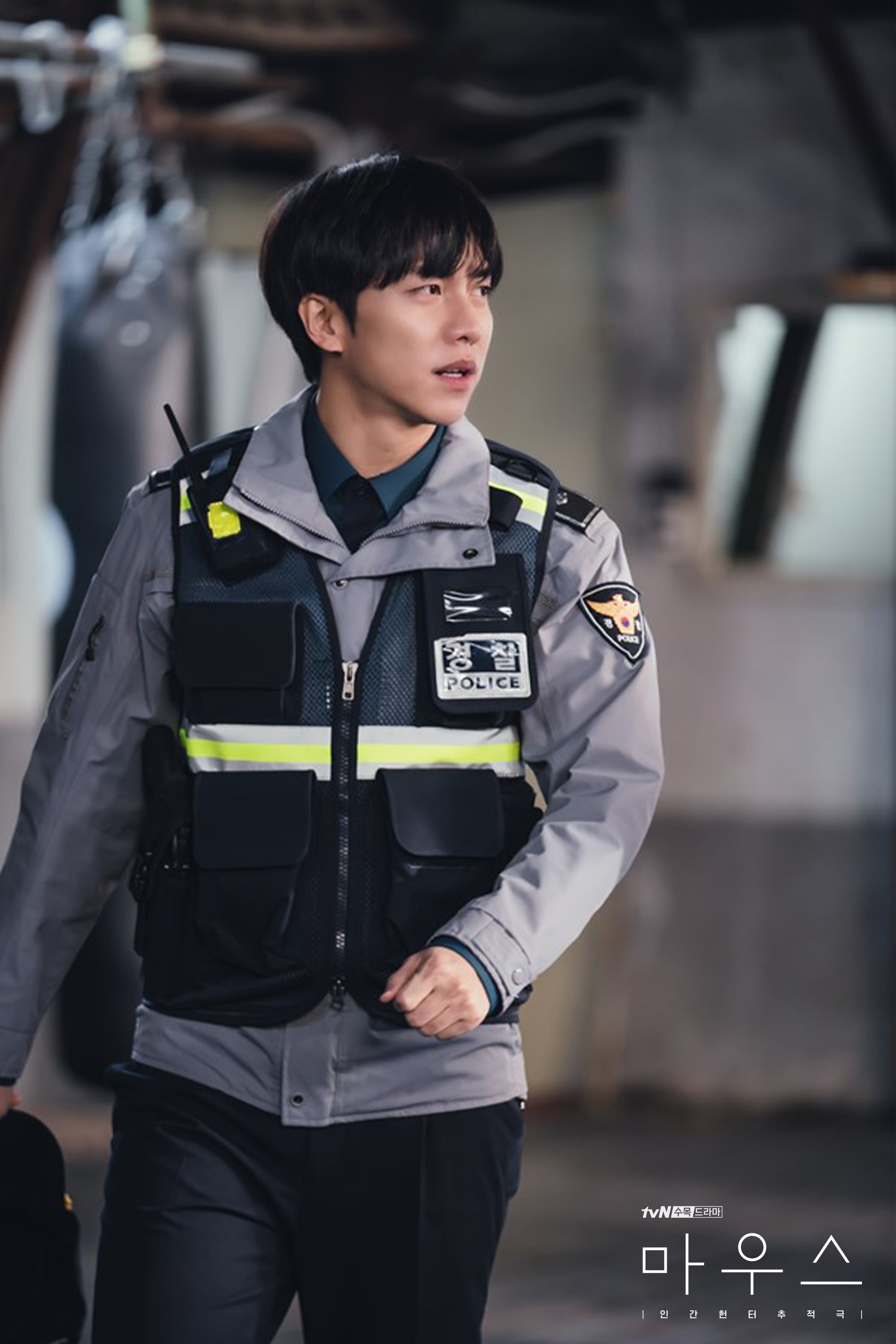 The stills show Jung Ba Reum working hard all around the neighborhood as he takes on matters both large and small. With great care, he applies medicine to the leg of a senior citizen with a cut, and he also helps out by carrying a large box. He always puts himself at the other person’s level as he carefully listens to what they have to say, and he’s known as the neighborhood’s problem solver and a “human vitamin.” 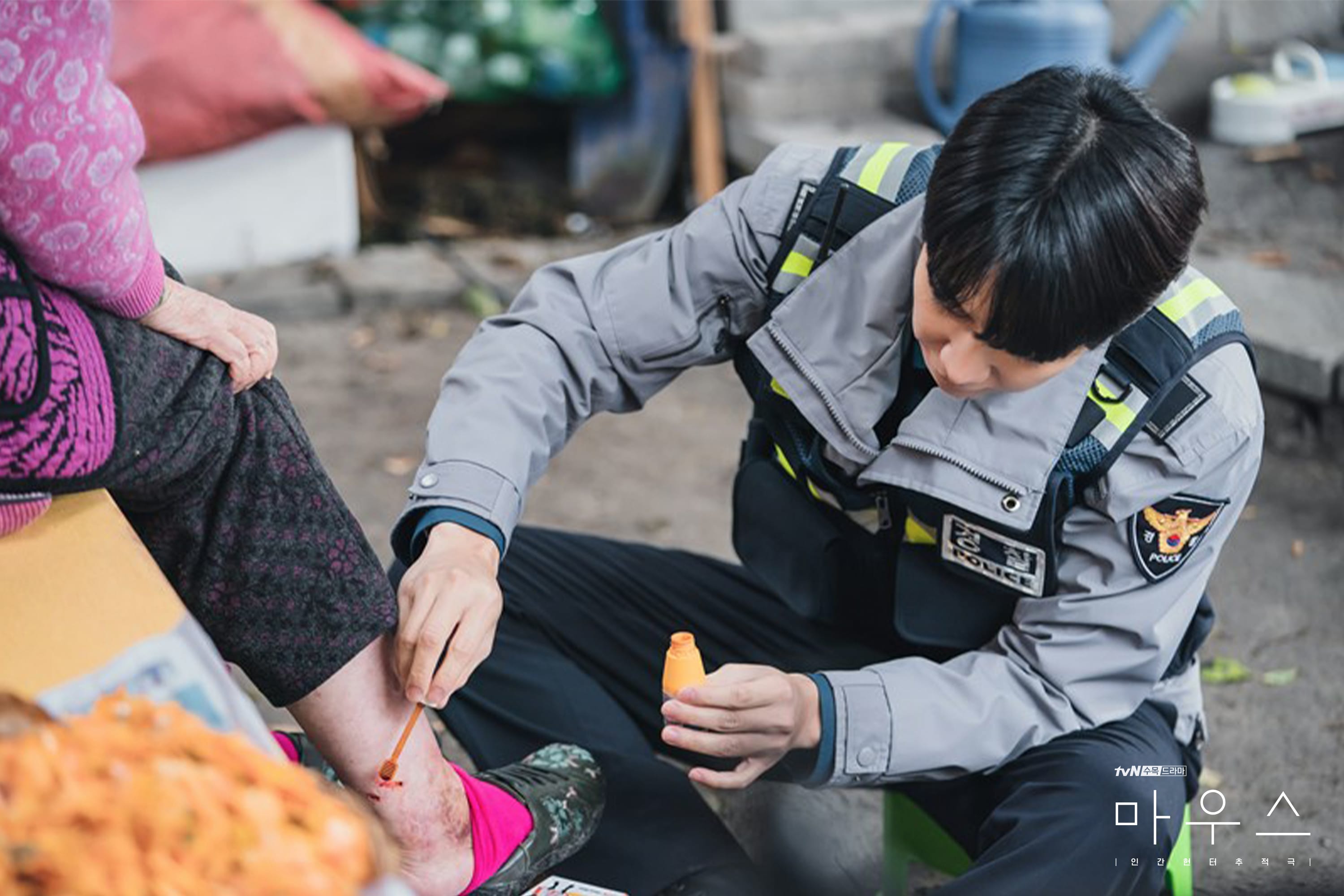 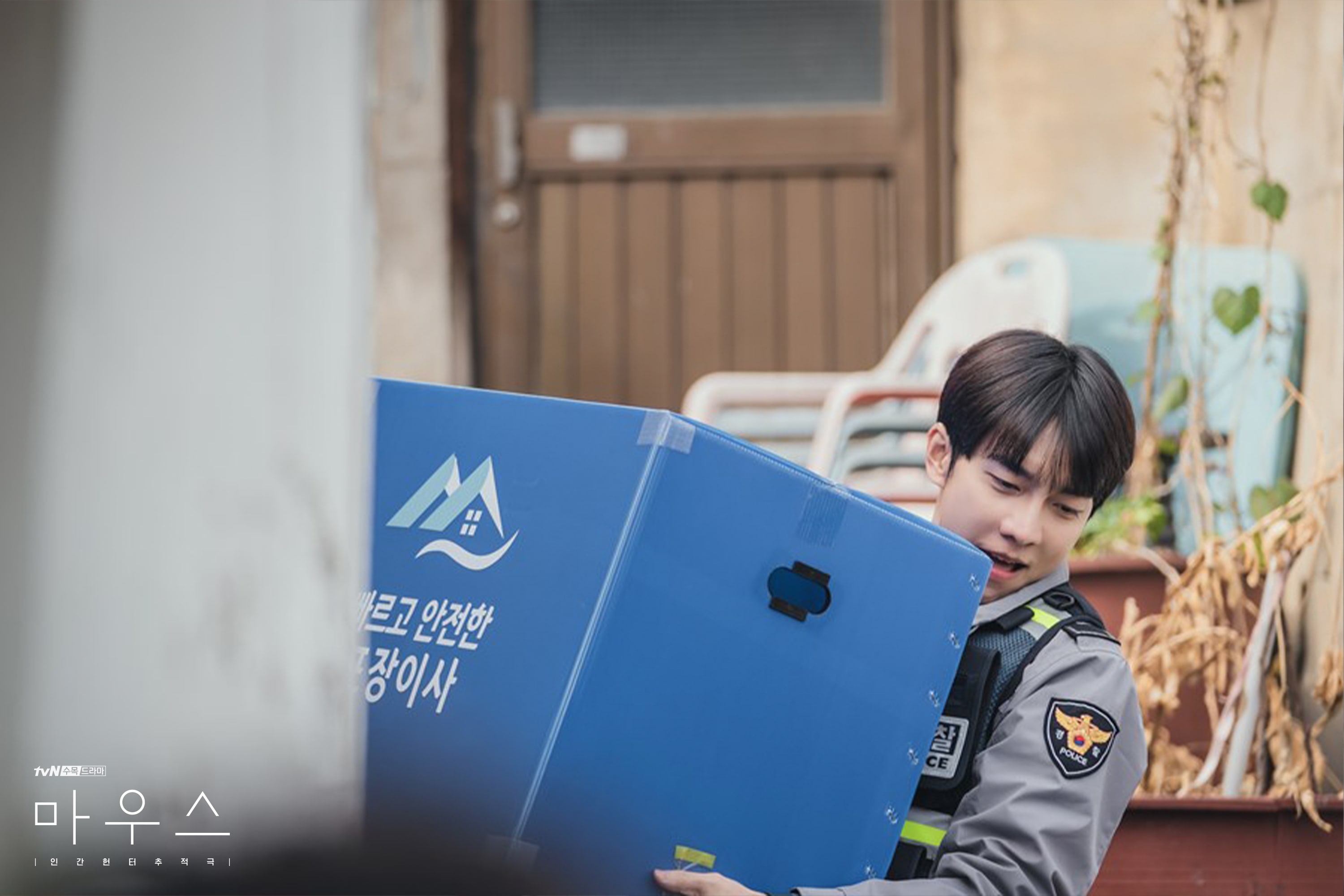 It’s described that Lee Seung Gi arrived on set for the first filming with a smile and he greeted each of the cast members and staff and asked how they are, warming up the atmosphere on set. He carefully looked over the costumes and props that had been prepared for the shoot as he got ready, and when the filming started, he brought the character of Jung Ba Reum to life with his realistic performance. 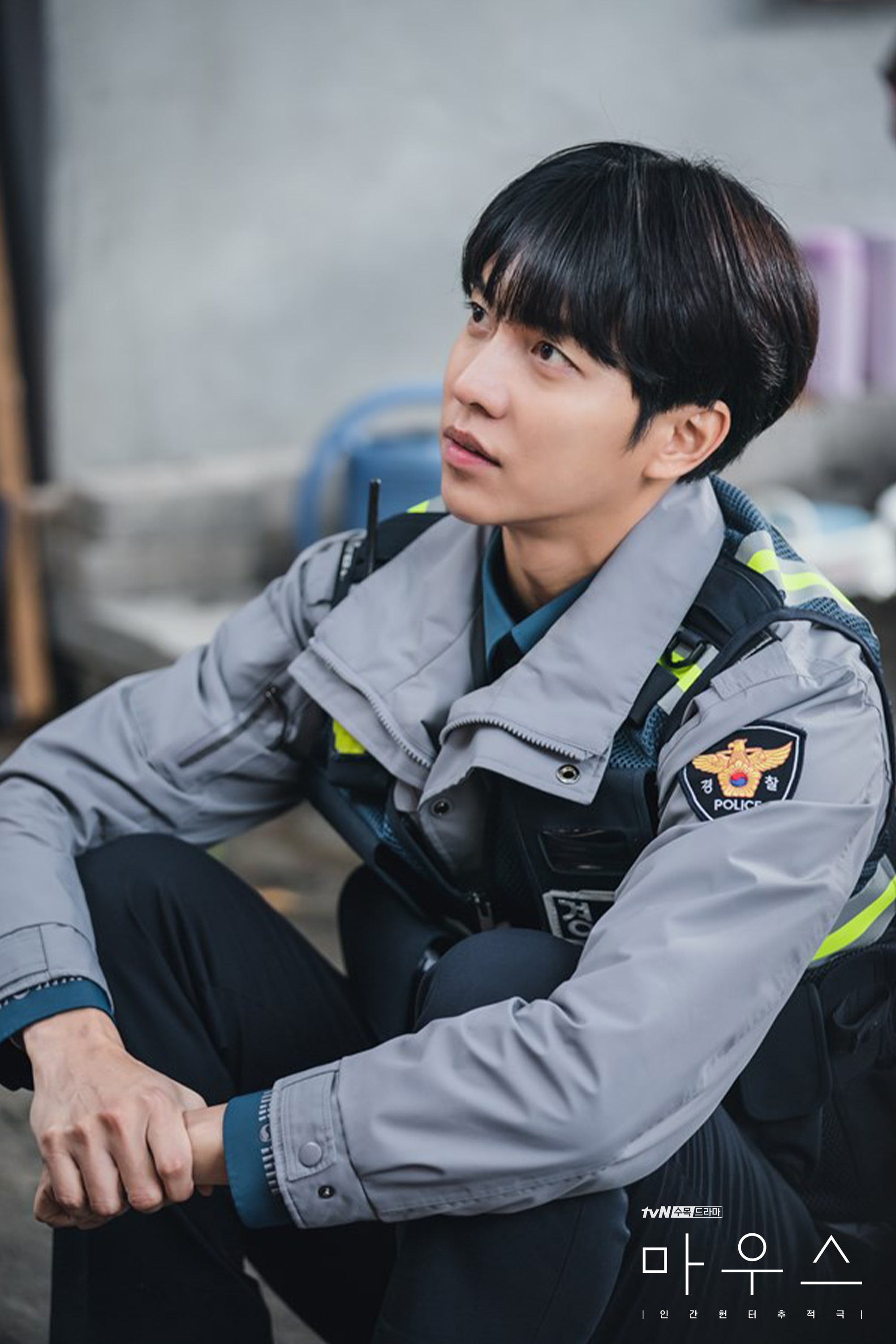 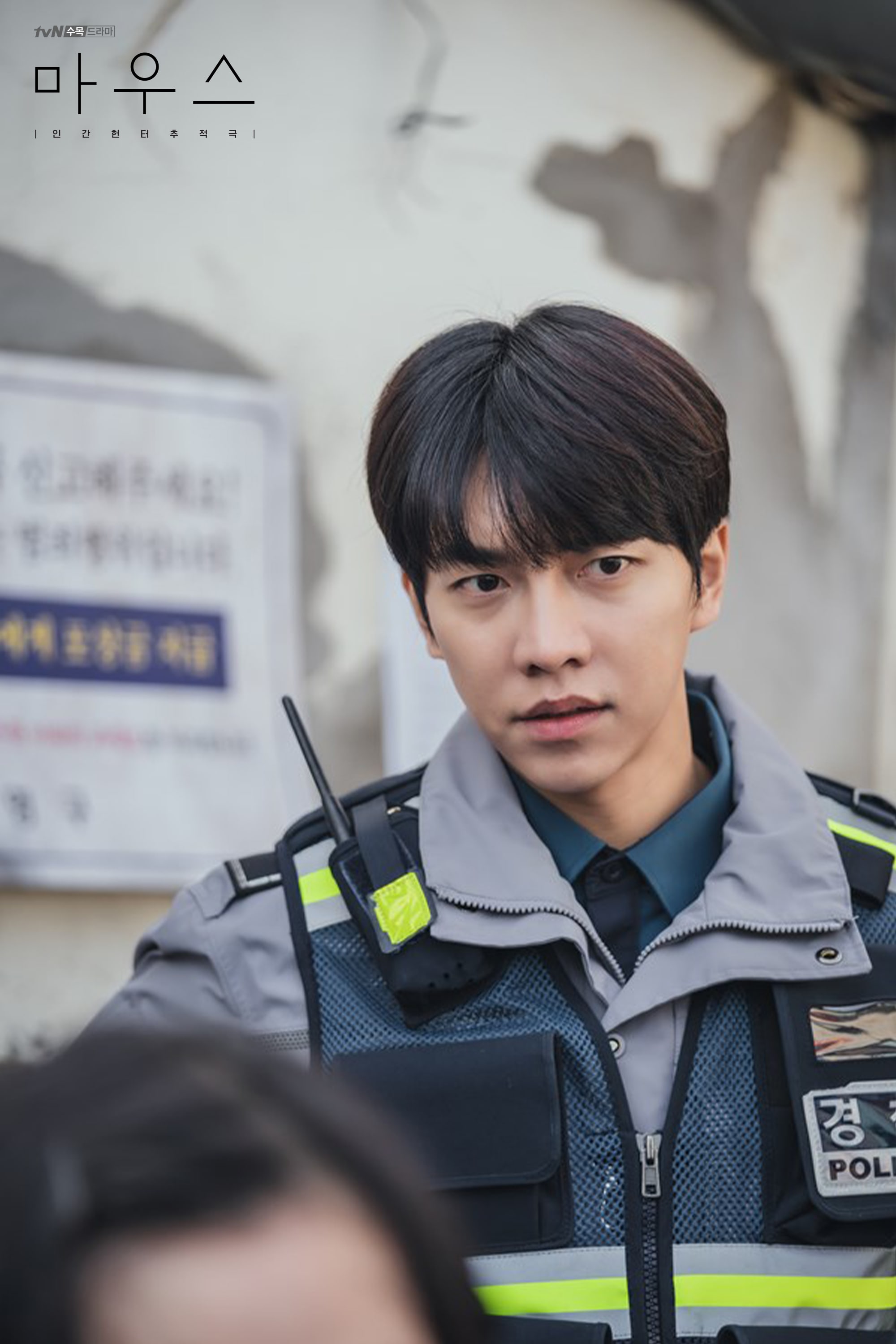 Lee Seung Gi said about his first shoot for the show, “We’re filming in a stable way thanks to the great preparations done by all the staff from the director on down. Also, the acting teamwork of our cast including Lee Hee Joon, Park Ju Hyun, and Kyung Soo Jin has been great so I’m having fun filming.”

“I’m also someone who’s very excited to see what kind of project ‘Mouse’ will be and how it will become a part of my filmography as an actor,” he said. “I think it will be a really good drama. I hope that you’ll look forward to it too.”

The production team shared, “Lee Seung Gi is an actor who always inspires the boundless trust of the production team through his overflowing passion and preparedness.” They added, “Please look forward to seeing Lee Seung Gi’s captivating acting transformation and finding out about the character ‘Officer Jung Ba Reum’ that he has put his heart and soul into creating, as he makes a comeback to television with a drama for the first time in a while.”

The premiere of “Mouse” airs on March 3.