Actresses Go Min Si and Park Gyu Young recently participated in a pictorial and interview with the magazine 1st Look.

Both actresses starred in the Netflix hit series “Sweet Home,” a horror thriller about a group of people fighting to survive in an apartment building after humans begin to turn into monsters. 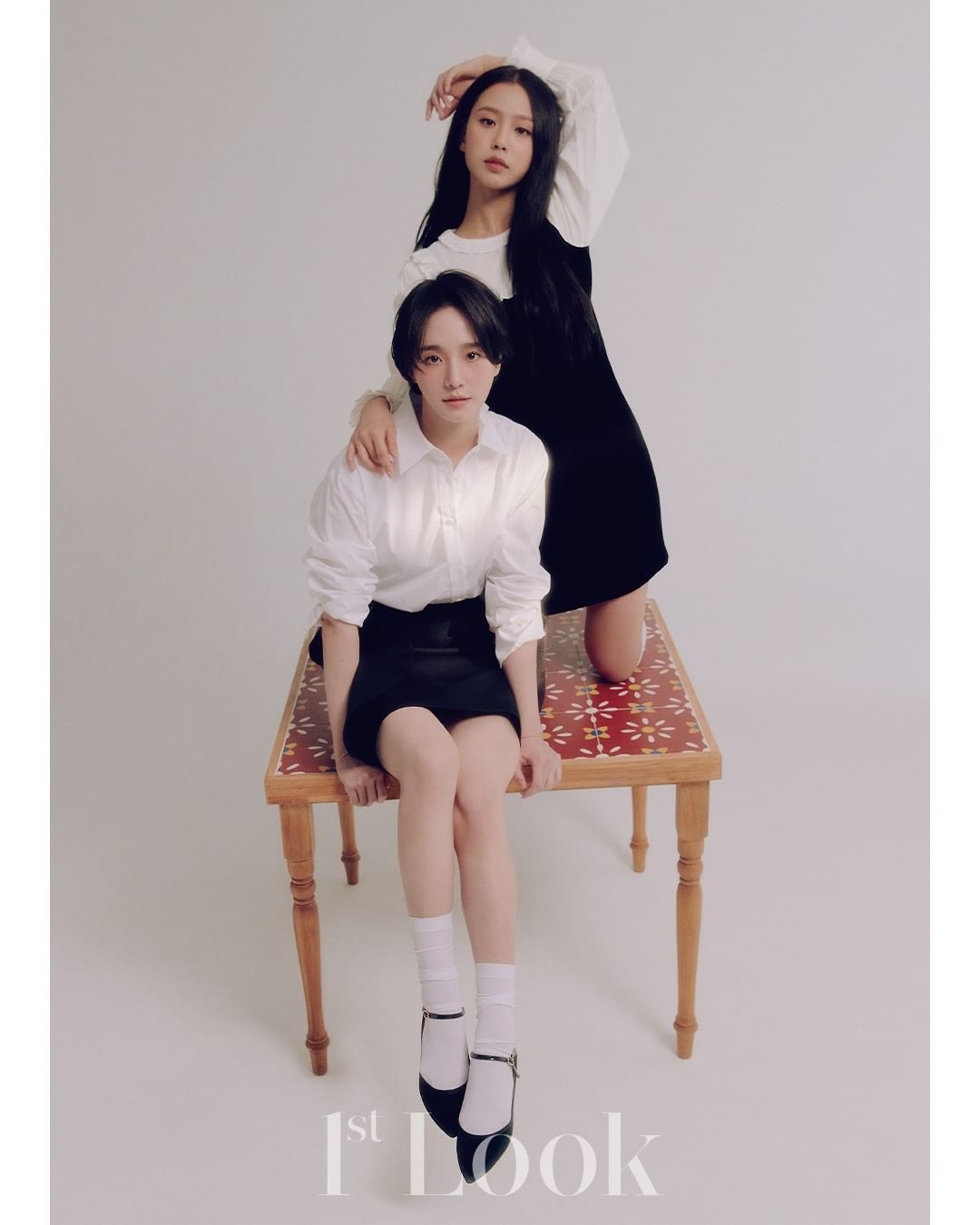 Asked about their “womance,” the female version of “bromance,” Go Min Si said, “There are a lot of people who’ve said they enjoyed our chemistry together. We have similar personalities so we’re very close in real life, but it seems like that translated to onscreen chemistry as well.” 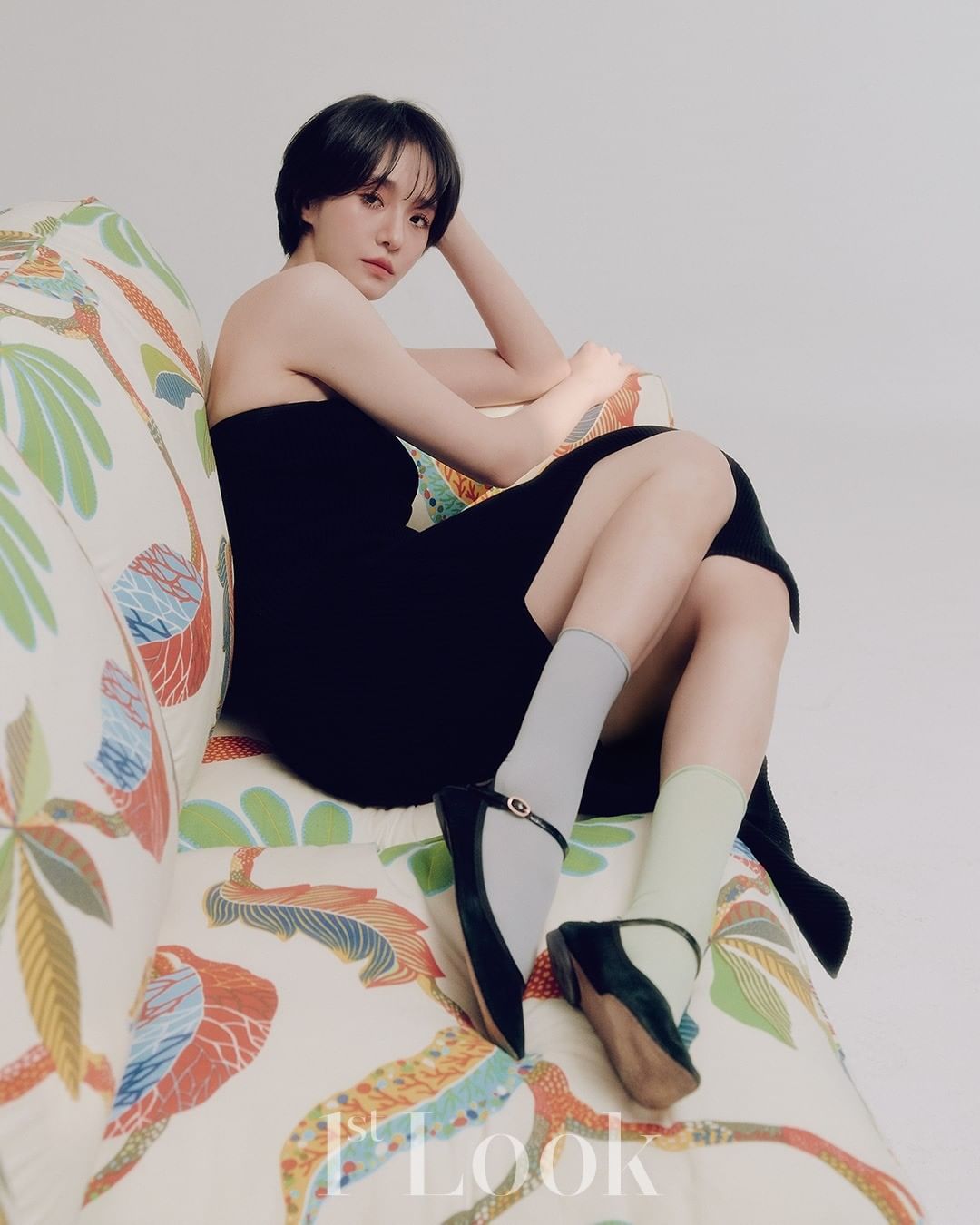 In response to a question about how they became close, Park Gyu Young said, “Both of us have honest personalities. We don’t know how to dress things up or hide them. We also think about the same things when it comes to acting. Our personalities just match very well. When it comes to acting, Min Si is good at the areas I lack, so we talked often as I asked her a lot of questions.” 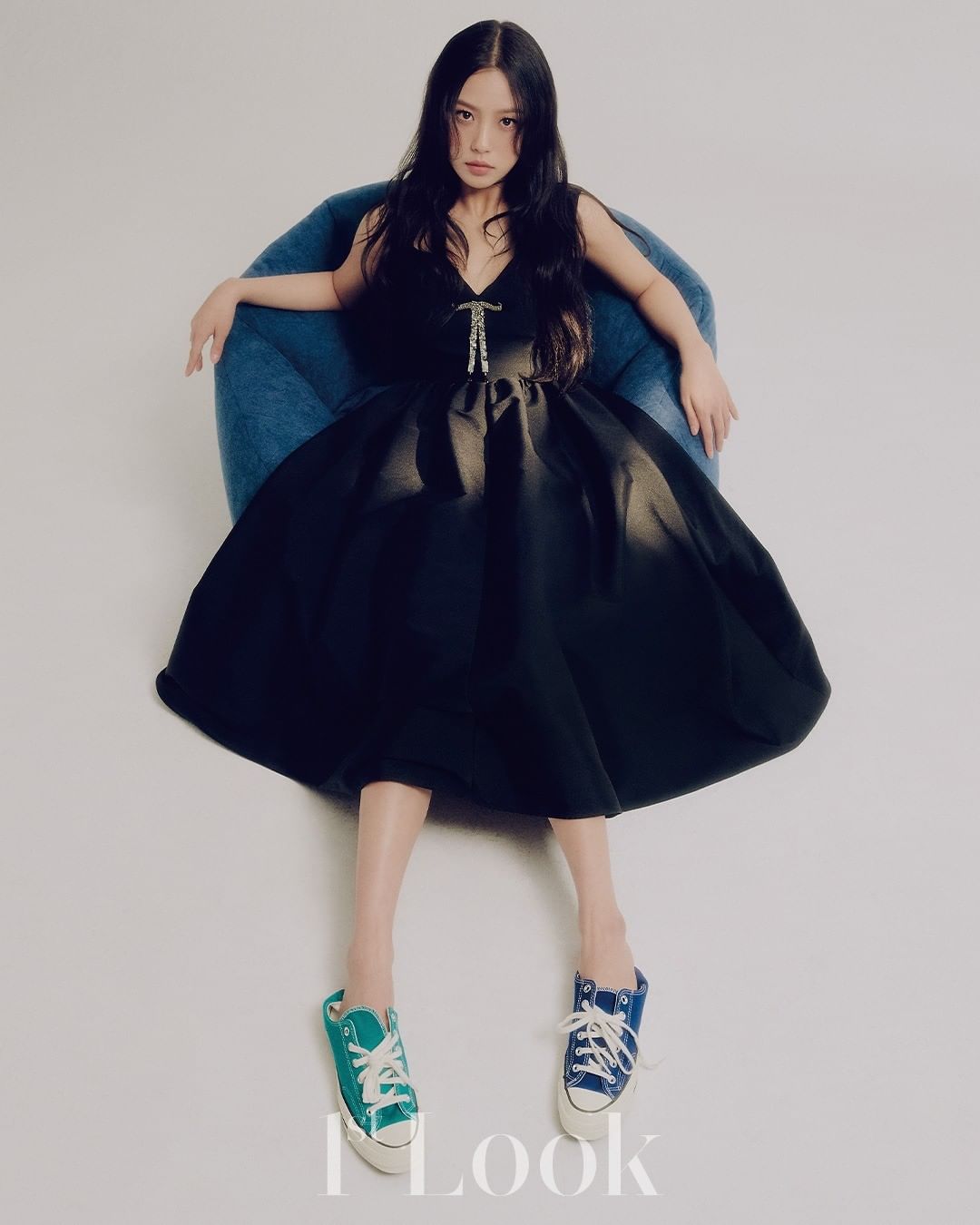 Park Gyu Young added that she liked the way that Go Min Si delivered her lines. “I’m the kind of person who speaks more flowingly, so I’m not good at saying lines in a way that sticks out in your mind,” she said. “There were a lot of times when I admired the way she delivered a line.” 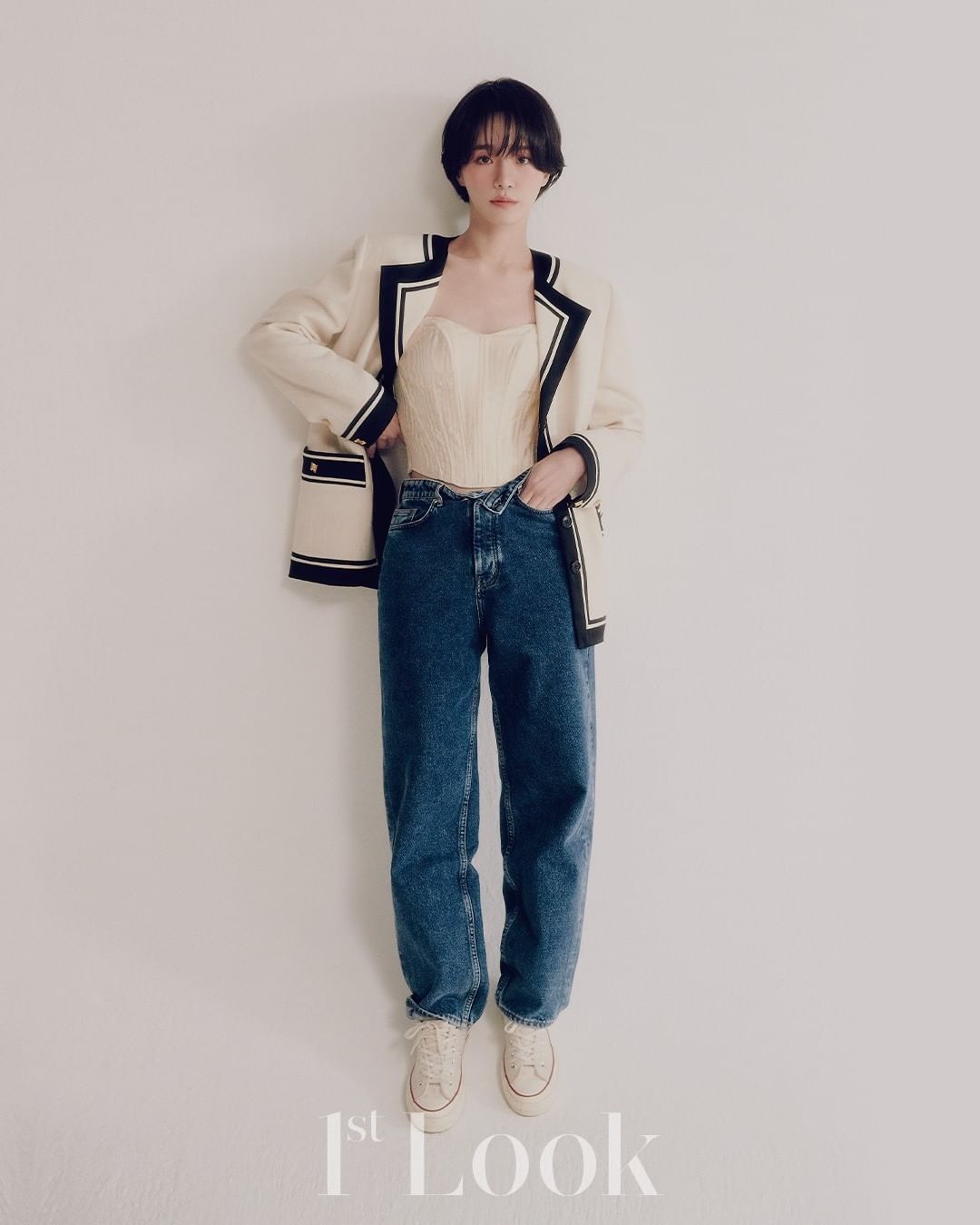 Go Min Si said, “I actually like [Park Gyu Young’s] natural tone. Even before we met through ‘Sweet Home,’ there were several times when I admired her work in other shows. Should I say that it’s ‘refined’? I was looking forward to working with her in person so I could learn how she does it, but it doesn’t come easily to me.” 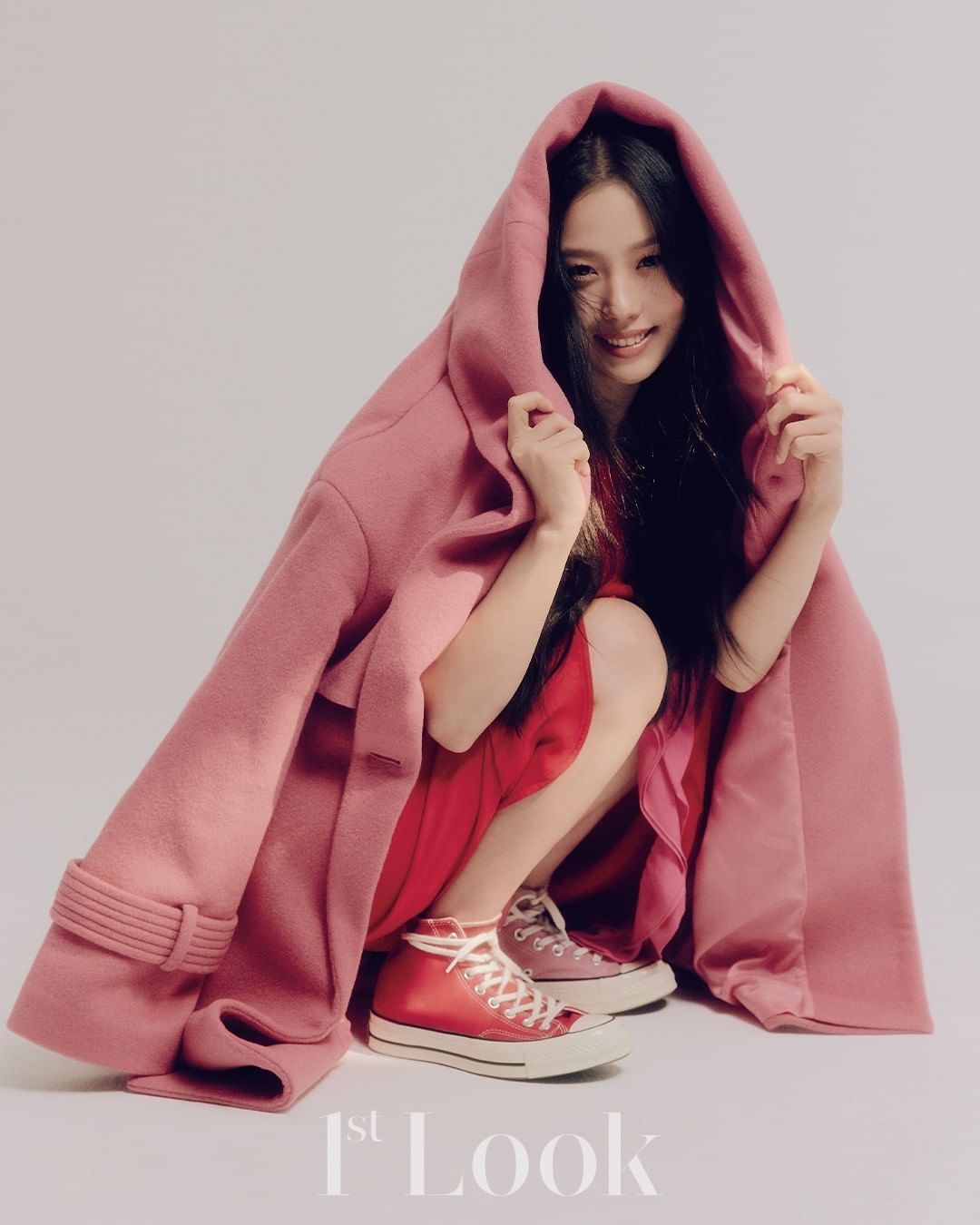 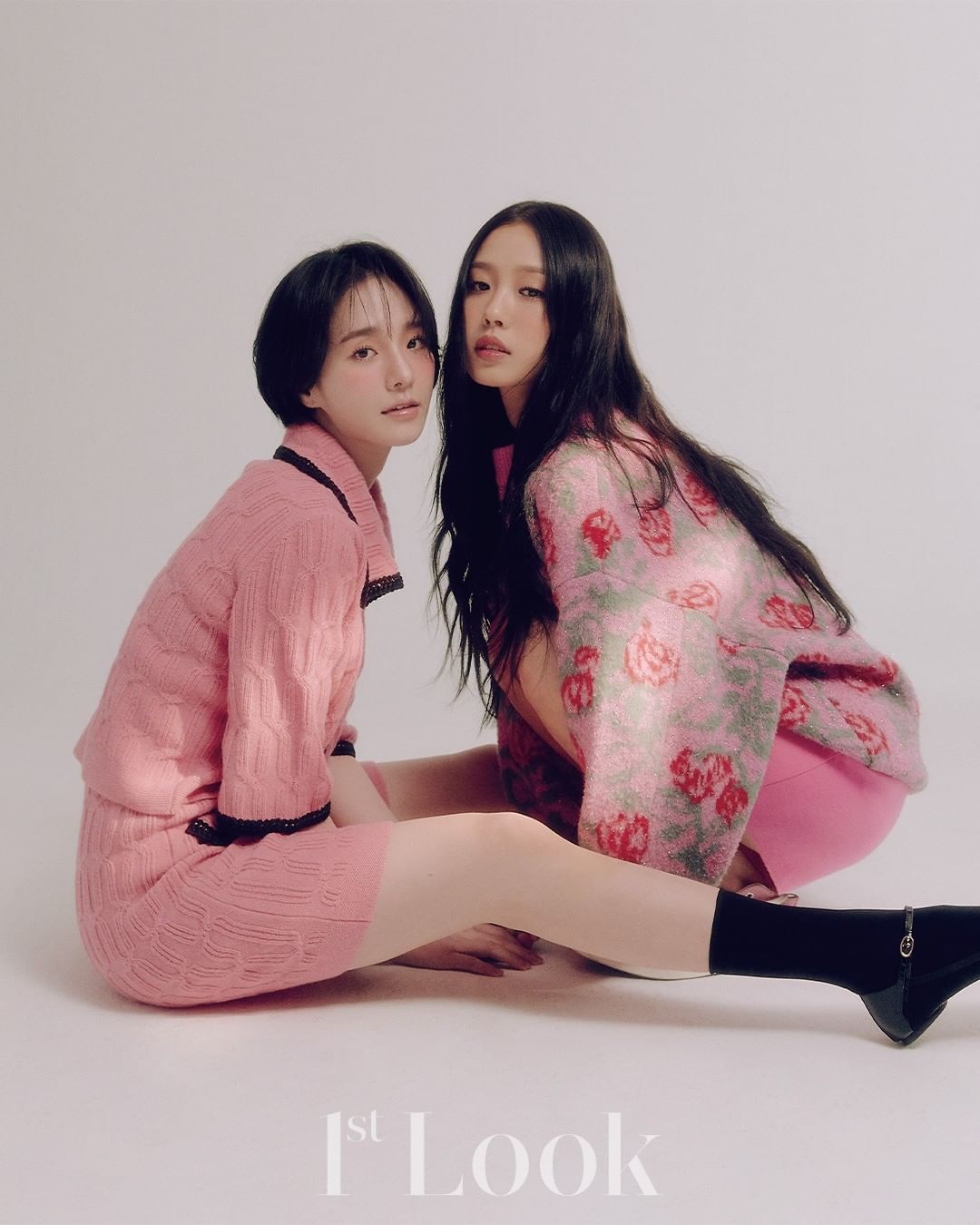 … and Park Gyu Young in “The Third Charm” here!