On January 28, the upcoming drama released two character posters introducing viewers to its heroic leads, who must take on the daunting task of changing a future that has already been determined.

Park Shin Hye’s poster emphasizes her character’s dedication to protecting Han Tae Sool, with her caption reading, “I’ll save you, you save the world.” Meanwhile, Cho Seung Woo’s poster highlights the confidence of his character, who stares into the camera with a determined look as his caption reads, “Because I’ve seen the future, a future where we win.”

However, according to the producers of “Sisyphus: The Myth,” there is also an important clue hidden in the two new posters: the digital lines distorting the images of Park Shin Hye and Cho Seung Woo, which bring to mind a broken television screen, are there for a reason.

“The meaning [of those lines] will be revealed soon,” teased the producers. “Until then, we think it might be fun for viewers to try solving the mystery of why Tae Sool’s and Seo Hae’s images are distorted.” 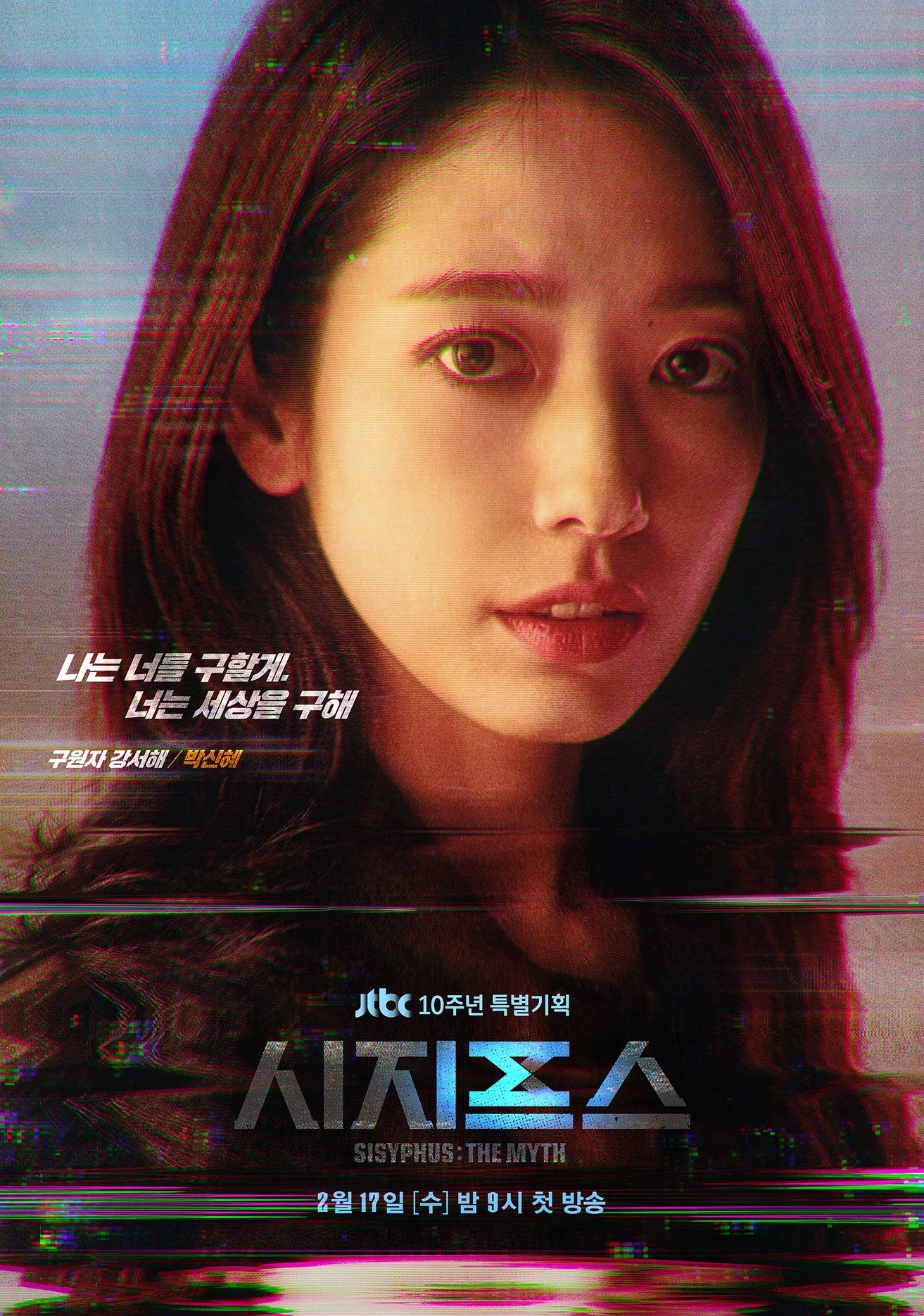 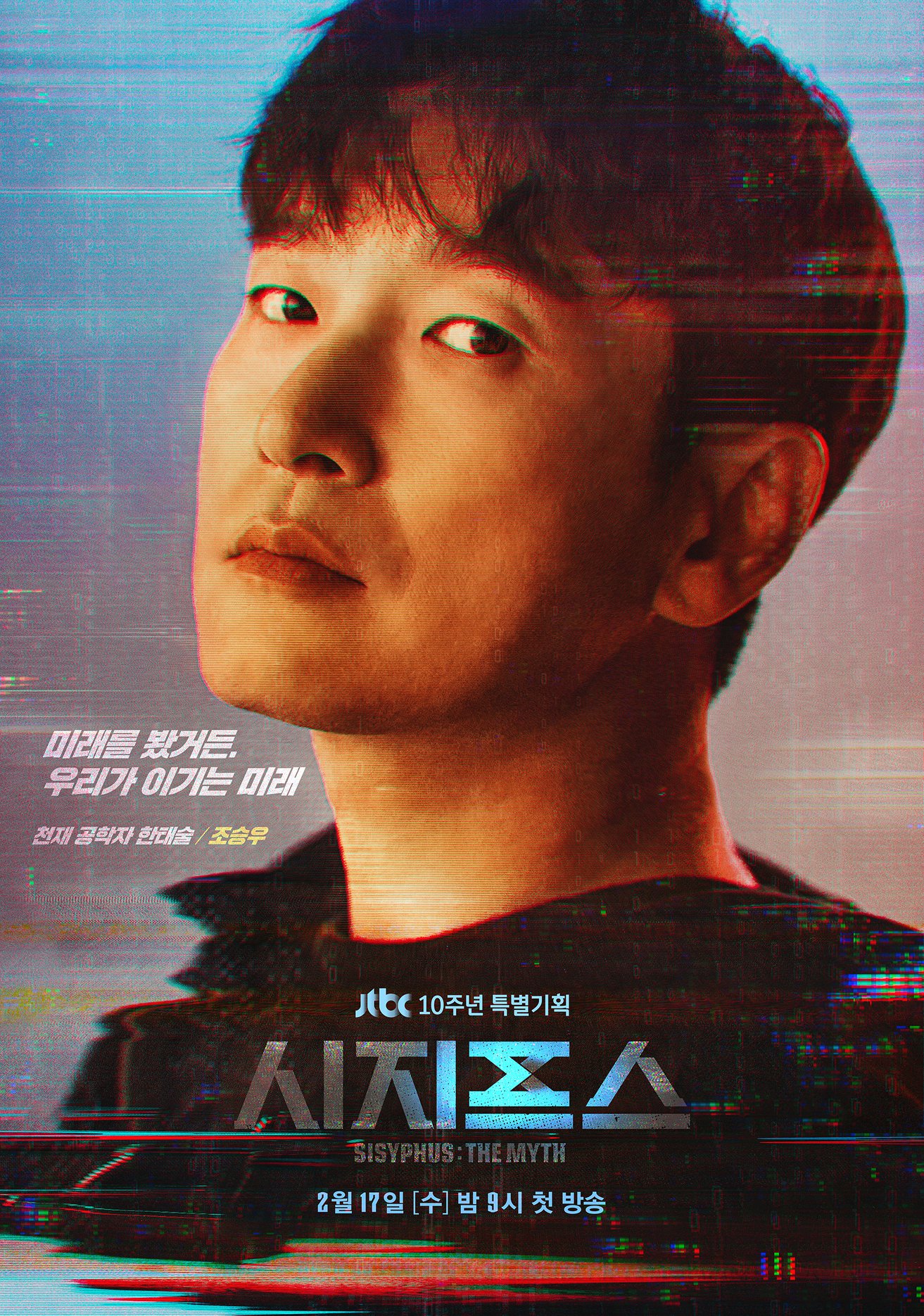 “Sisyphus: The Myth” will premiere on February 17 at 9 p.m. KST. Check out a teaser for the drama here!

In the meantime, watch Park Shin Hye in “Little House in the Forest” below: