Following the conclusion of his hit OCN drama “The Uncanny Counter,” Jo Byeong Gyu sat down for an interview with Edaily.

Regarding the massive success of the drama, the actor shared, “This was my first project with OCN so I couldn’t even imagine in my dreams that it would make OCN history. I was deeply touched by the high viewership ratings and I’m glad I was able to make good memories with staff and fellow actors who struggled through the process together. Around me, my friends and parents liked it a lot. I received a lot of messages congratulating me over how ‘The Uncanny Counter’ was able to make history on OCN.”

This drama was also Jo Byeong Gyu’s first as a lead, on which he commented, “Since it was my first lead role, I felt a lot of pressure and thought a lot about what I was supposed to do to get rid of my nerves.” The Korean title of the show literally translates as “Amazing Rumor” or “Amazing So Moon.” Jo Byeong Gyu said, “The fact that my character’s name was in the title was also a source of pressure. I think I was able to overcome the pressure thanks to our director, staff members, and my fellow actors.”

Jo Byeong Gyu also spoke about difficulties throughout filming. For the hardest scene, the actor revealed, “The most difficult scene was the highlight of the web toon and the drama’s ultimate goal—the scene where So Moon reunites with his parents. I was the most worried about that and I took great care in my preparations. I thought about what sequence and what kind of design would best allow viewers to relate.”

He continued to address the growth of his character So Moon, sharing, “With hopes that So Moon would not look perfect right from the start, at the beginning I focused on his image of being unable to control his emotions. After going through that trial and error, he repeatedly falls down and gets back up. It was difficult emphasizing that point of growth after he receives help from his fellow counters. It was a very detailed job. I struggled with this tone of acting that felt like sewing thread through a needle.” 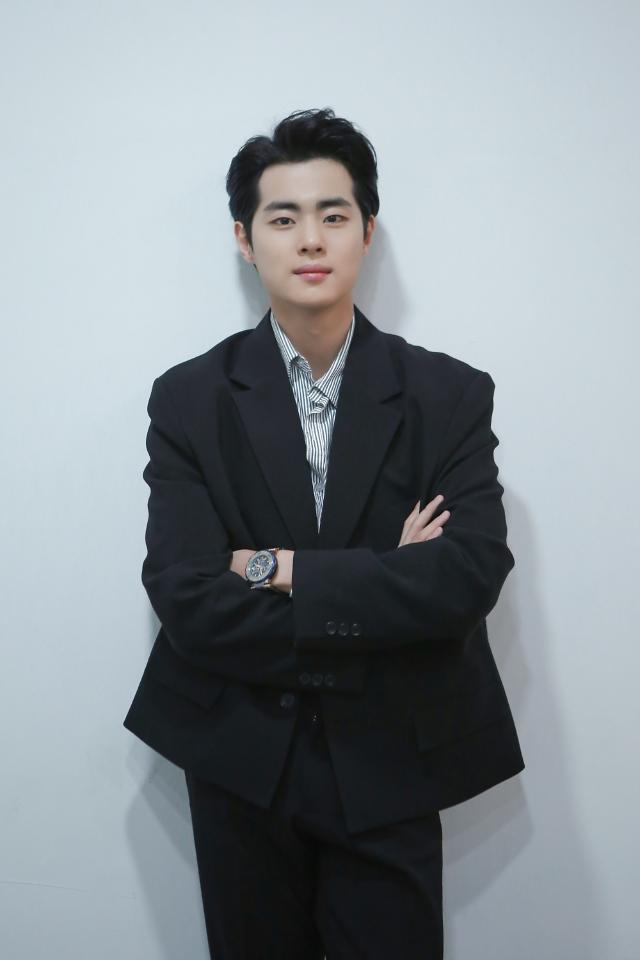 The end of season one featured a glimpse of a potential romance between So Moon and Kim Sejeong‘s character Do Ha Na, making viewers anticipate a love line. Regarding this idea, Jo Byeong Gyu responded, “Since the work of the counters is directly connected to survival, I feel like it’d be hard. Obviously you can believe the statement from Ga Mo Tak [played by Yoo Joon Sang] that love exists even on a battlefield, but I think So Moon is someone whose calling to defeat demons is too great.”

He continued, “That’s why realistically, I’m not sure a relationship would arise. Since it’s a drama that really clears and refreshes the hearts of our good citizens, I feel like the focus might be more on hunting demons.”

After “The Uncanny Counter” had been confirmed for a second season, Jo Byeong Gyu shared his hopes for the future. He revealed with a laugh, “If there’s one thing I want, I hope that the [literal] title would change from ‘Amazing Rumor’ to ‘Amazing Counter.'” 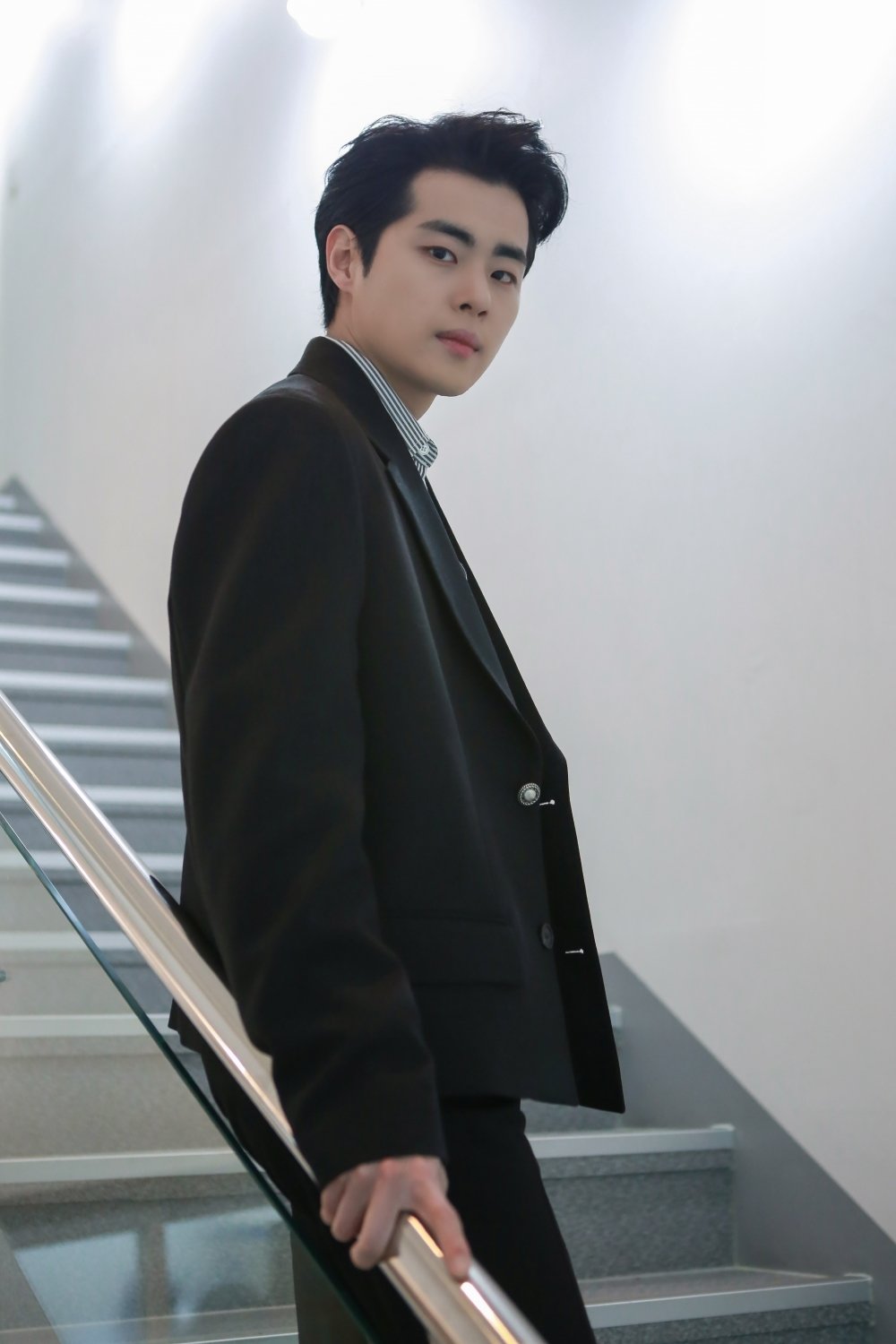 Jo Byeong Gyu also revealed that he did not know any details about the new season. He explained, “I also learned through the news and I only heard that they were in the midst of fine-tuning. The actors also had a strong hope for season two because of our desire to remain together as the counters and to cherish our happy memories from set for a long time.” He added, “I haven’t yet heard anything about the broadcast or time frame.”

If given the opportunity to become a real counter himself, Jo Byeong Gyu shared that he would like the ability to turn back time. He explained, “After you live one day, one month, and one year, there are always points you regret when you look back. It’s the same if you’ve only lived a day, and even if you’ve only lived an hour, you can still look back to an hour before and regret the decisions you made.” He also shared, “I wish counters could develop this power too.”

During Jo Byeong Gyu’s recent appearance on MBC’s “How Do You Play,” Yoo Jae Suk mentioned him as a rising variety show star. Jo Byeong Gyu revealed his love for variety shows, sharing, “Honestly, even while working as an actor, when I rest at home, I watch more variety shows than dramas or movies. When I was younger and would come home from school, I’d immediately start watching variety shows.”

He continued, “This is a dream I suddenly had while doing my work but even if I can’t give a ton of laughs like actual comedians, I have a dream of giving at least a small smile to viewers through a good variety program. This is my second dream. I was able to dream while watching Yoo Jae Suk and I think I’d like to try being on a show where I can share laughs in my own way.” 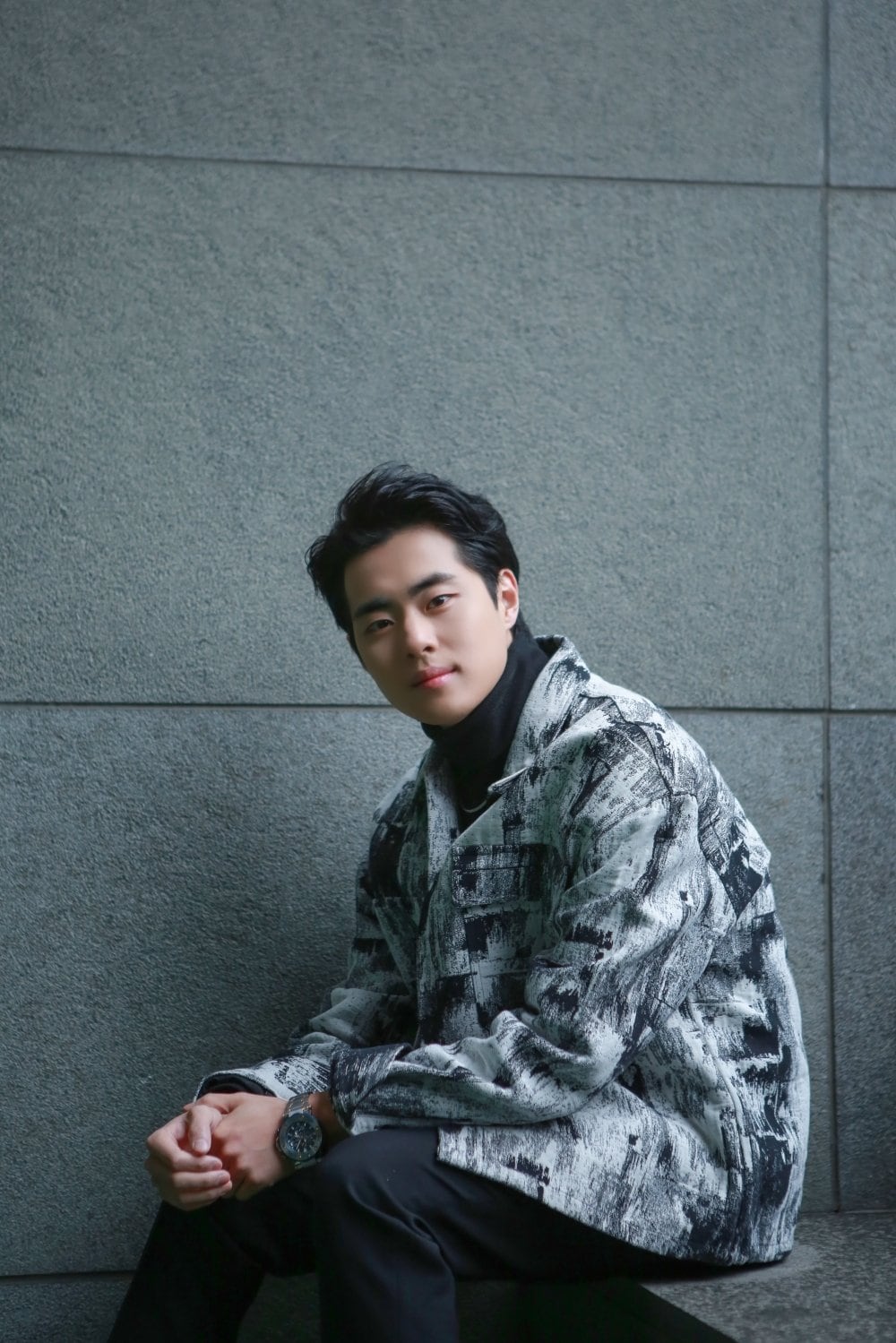 Early next month, Jo Byeong Gyu also has a film coming out titled “There’s an Alien Inside Here” (literal title). He elaborated, “After ‘SKY Castle‘ ended, I had the desire to try out a new genre.” For this film, Jo Byeong Gyu reunited with director Choi Eun Jong, whom he worked with on the web drama “Dokgo Rewind.”

Jo Byeong Gyu continued, “The film was made with a budget of 30 million won [approximately $27,000]. We also only filmed for three days. Thankfully, the film that we made as a challenge to ourselves to be happy received an award from Watcha.”

Lastly, he expressed his warm gratitude about “The Uncanny Counter.” He said, “Even as time goes by, when I look back on it, I think it’ll become a project that will give myself courage and allow me to get back up.”

Jo Byeong Gyu
The Uncanny Counter
How does this article make you feel?