“Miss Monte-Cristo” will tell the thrilling story of a woman who comes close to death when her life is destroyed by the friends she trusted most. After making up her mind to take revenge on those who betrayed her, she returns to reclaim the life that was completely stolen from her.

Lee So Yeon will star in the drama as protagonist Go Eun Jo, who tragically lost everything in what was nearly the happiest moment of her life. Meanwhile, Choi Yeo Jin will play Oh Ha Ra, a greedy and arrogant heiress who was brought up like a princess. Although the two were once best friends, they ultimately wind up becoming each other’s worst enemies.

In the suspenseful new poster for the upcoming drama, Go Eun Jo sits atop a throne with a regal air, wearing a fiery red dress that emphasizes her anger and thirst for revenge. Her hands are ominously wrapped around Oh Ha Ra’s throat, while Oh Ha Ra attempts to stop her by grabbing both of her hands with her own—hinting at their dangerously entangled fates and the vicious fight that lies ahead of the two characters.

The poster’s caption menacingly reads, “I’ll show you what it means to be ruined.” 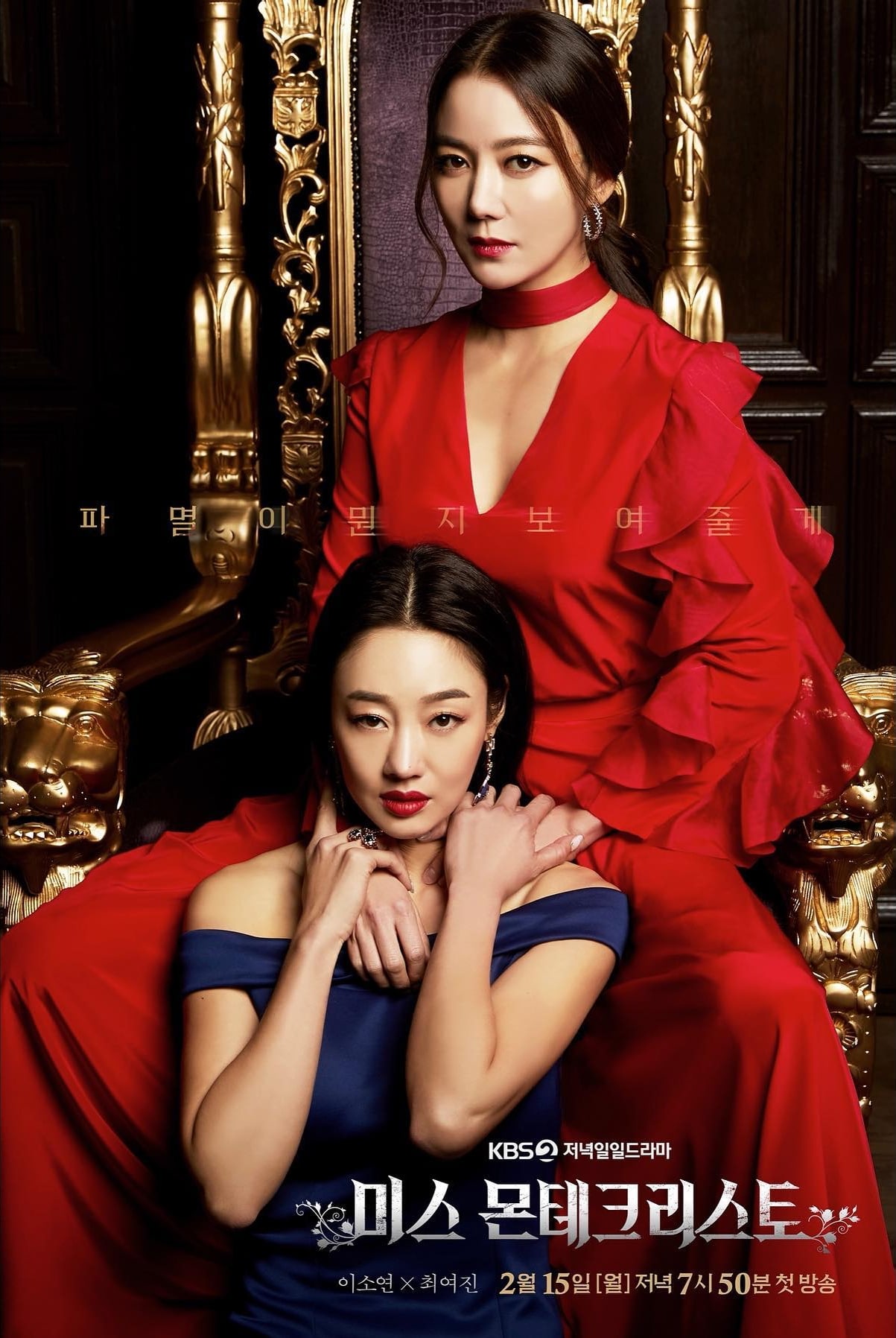 “Miss Monte-Cristo” will premiere on February 15 following the conclusion of KBS 2TV’s “A Man in a Veil.”

In the meantime, check out “A Man in a Veil” with English subtitles below!

Choi Yeo Jin
Lee So Yeon
Miss Monte-Cristo
How does this article make you feel?