Jo Yeo Jeong, Go Joon, Kim Young Dae, Yeonwoo, And More Share Final Thoughts On “Cheat On Me If You Can”

As KBS’s “Cheat on Me If You Can” came to a close on January 28, the cast shared their final thoughts on their drama.

“Cheat on Me If You Can” is a dark comedy about adults who get up to all sorts of bad behavior and centers around the unusual marriage between a murder mystery writer and a divorce lawyer whose life is forfeit if he is caught having an affair. 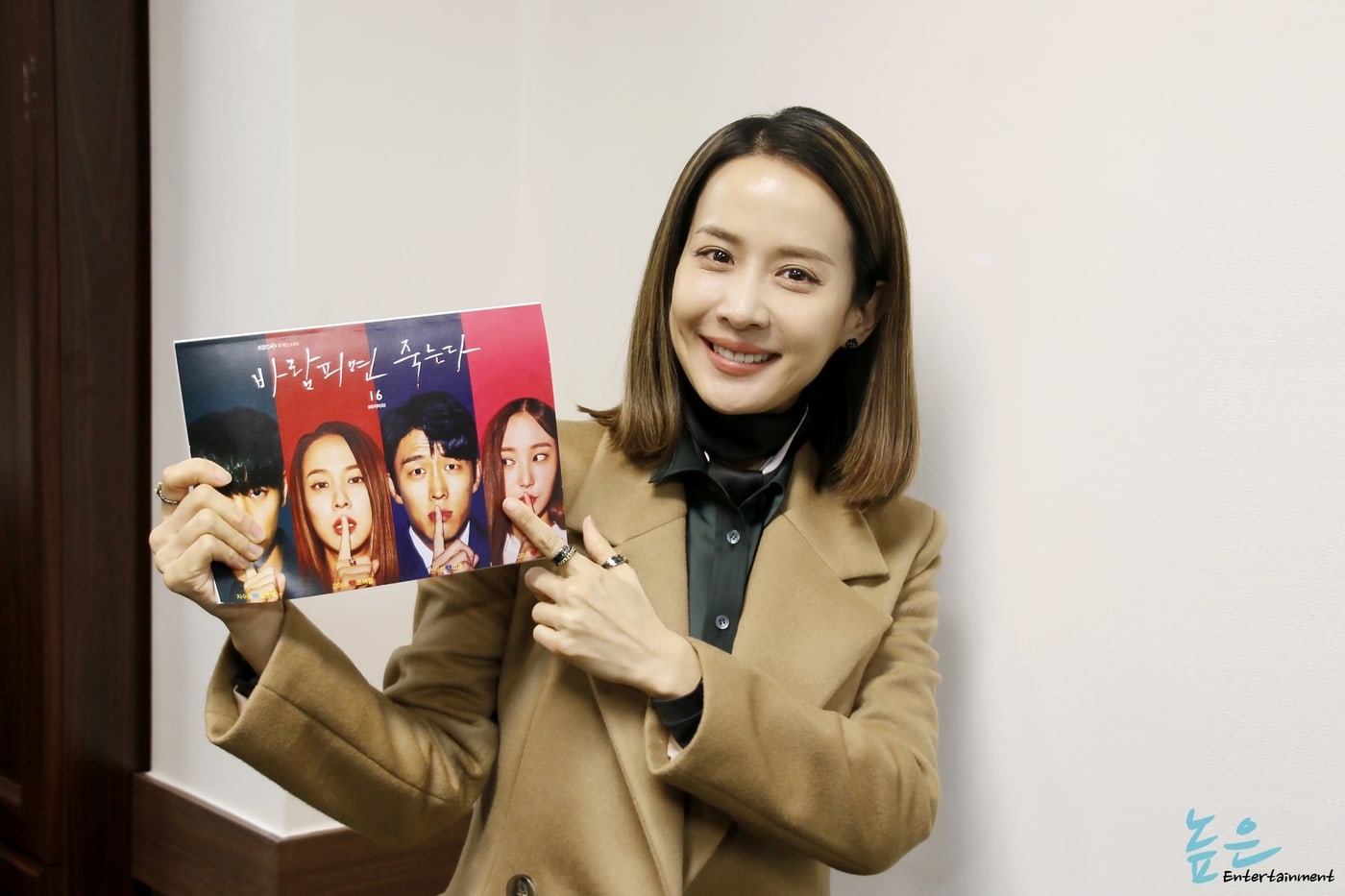 Jo Yeo Jeong said, “I am grateful that we managed to wrap up filming with everyone healthy and safe despite these difficult circumstances. Yeo Joo was a difficult character to play, but there was a lot of fun and reward in the role, so it was a meaningful time. I am also sincerely grateful to the viewers who enjoyed our drama and sent us their love.” 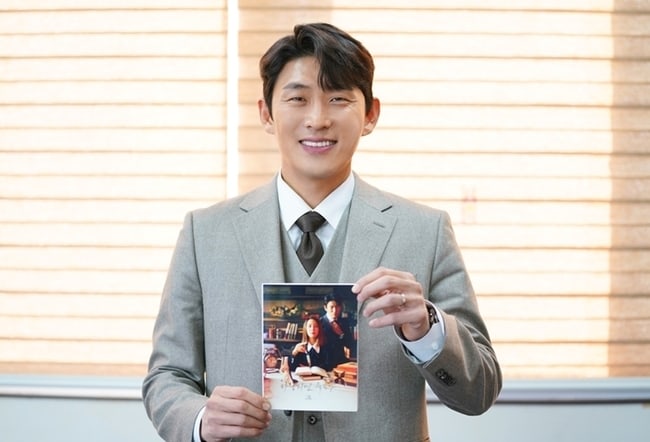 Go Joon said, “The relationship between the cast and crew was quite close in this production. After the final filming, I couldn’t go home and spent a lot of time hanging around the set. It was a great drama that I learned a lot from and had a lot of fun with. I think that I will miss these people for a long time.” He shared his thanks to viewers for sending their love and support and promised to return with a new project soon.

About his character, he said, “No matter what he thought or did, he’s hard to forgive because he was unfaithful. But Han Woo Sung was born with a humanitarian side. He had a warm heart and was open-hearted to all. And he loved Kang Yeo Joo. He was always keeping an eye on what his wife might think. I thought of it as being like a child who knows he’s done wrong and is on edge around his mother. If only he didn’t commit affairs, he would have been quite an appealing character.” 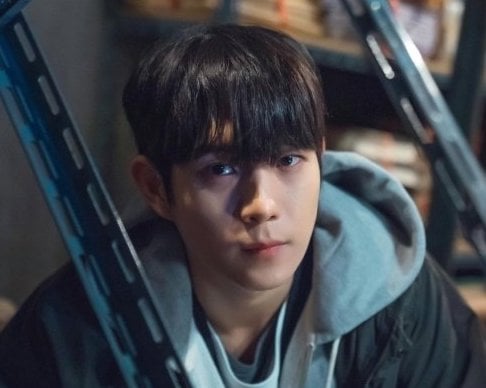 Kim Young Dae said, “I’m glad that we were able to film safely until the end. It was an honor to work with such amazing senior actors, and thanks to their respect and care, I think I was able to learn and mature a lot. I am also grateful to the viewers and fans who sent their love for the drama and to me. I will show more of myself through diverse projects in future, so please look forward to it. Please take care of your health and be careful of colds this winter.” 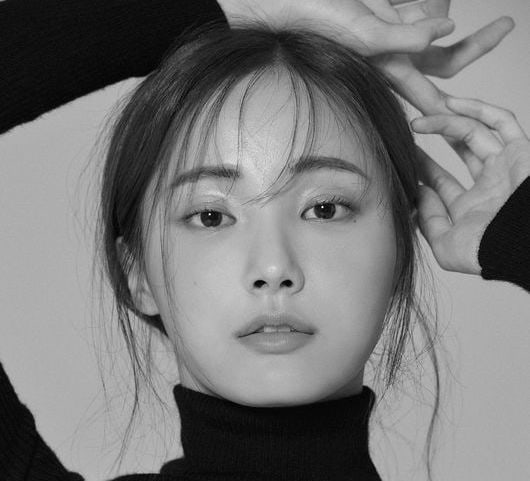 Yeonwoo said, “[The time I spent filming] was a time in which I could learn so much thanks to the directors, actors, and all the production staff. Unlike the blood-chilling storyline, there was always a warm and harmonious atmosphere on set, so I always looked forward to filming. I’m glad that we were able to wrap up with everyone healthy. Thank you for watching the drama and I will return with another good project soon.” 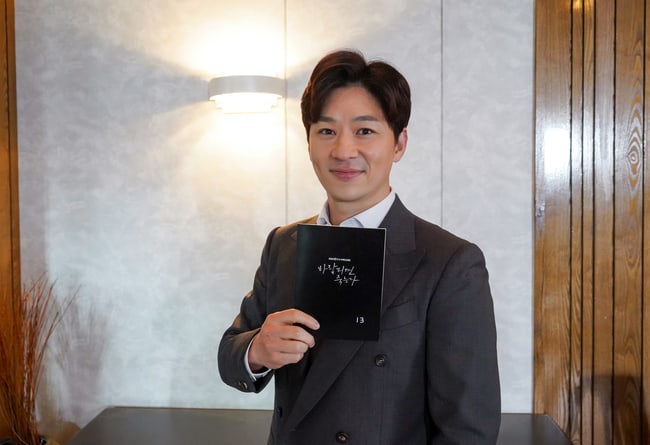 Jung Sang Hoon said, “The seasons changed three times as we filmed this drama. Because we started in summer and ended in winter, the production staff went through quite a hard time. I worked with Jo Yeo Jeong again for the first time in 20 years and had such great chemistry with Go Joon. I was also happy to work with Song Ok Soon, Lee Se Na, Lee Si Eon, and other amazing actors, and I want to thank them and the production staff for working hard to make sure we could finish filming well. Thank you also the viewers who watched and loved our drama.” 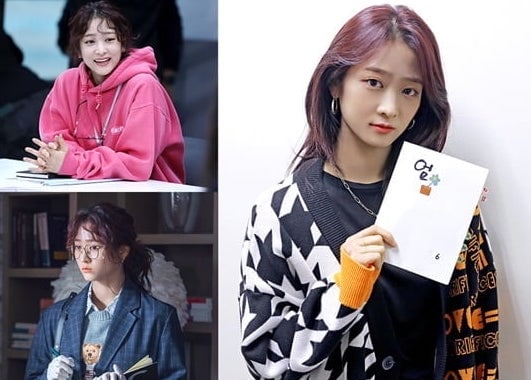 Bae Noo Ri said, “I developed a lot of affection for the cast and crew through the fun and amicable atmosphere on set that was so different from the thriller genre of the drama. I am happy to have spent this grea ttime, from the summer of 2020 to the current winter, including the start of 2021, with such great directors, staff, and co-stars. The drama is over, but I hope that my character will continue to work hard wherever she is. Thank you for watching until now, and I will return with another project soon.” 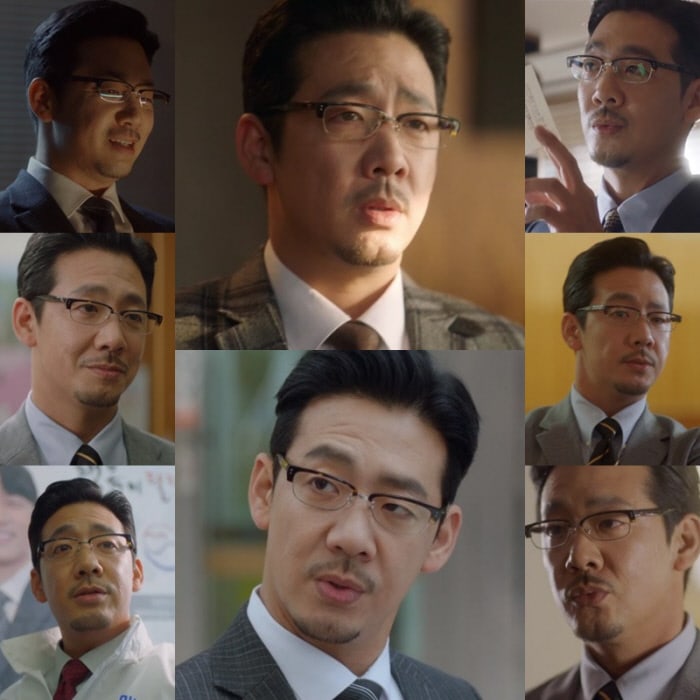 Kim Do Hyun said, “It’s already the end. As soon as a project comes to an end, each and every moment feels nostalgic. I always looked forward to filming because so many good people were on set and always took care of each other. I am very grateful that we were able to wrap up the drama without any major incidents or cases of COVID-19 during the time of the pandemic. Thank you to all those who loved ‘Cheat on Me If You Can’ and Nam Gi Ryong.” 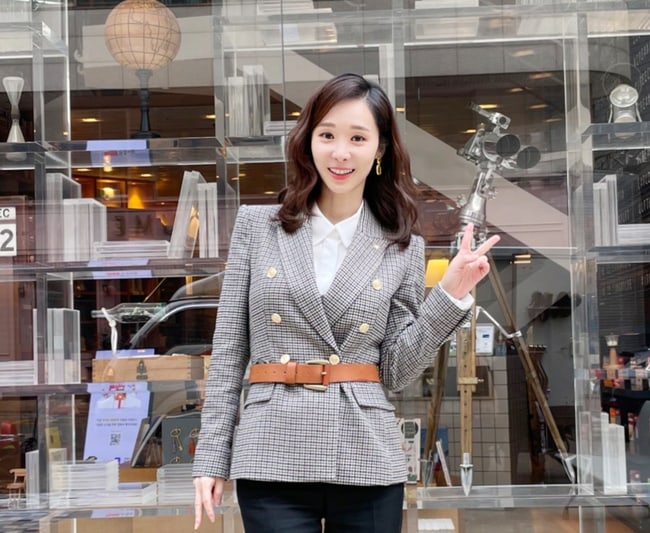 Han Soo Yeon said, “Most of my scenes were with Go Joon. He always kept the atmosphere on set fun, and thanks to his care and respect, I received a lot of assistance. I am very grateful to him. I will remember this drama for a long time due to the fun set that was created through the efforts of a great director, staff, and senior and junior actors. Thank you also to the viewers who cheered on my chemistry with Go Joon.”

Watch “Cheat on Me If You Can” below!