aespa has released a performance stage of their remake single “Forever.”

They exude a cozy, wintry vibe as they sing in a warm atmosphere.

aespa has released their second single!

On February 5 at 6 p.m. KST, the girl group released a remake of “Forever.”

Arranged by Yoo Young Jin, the original singer of the song, the remake is a medium tempo ballad with warm acoustic guitar and string sounds. 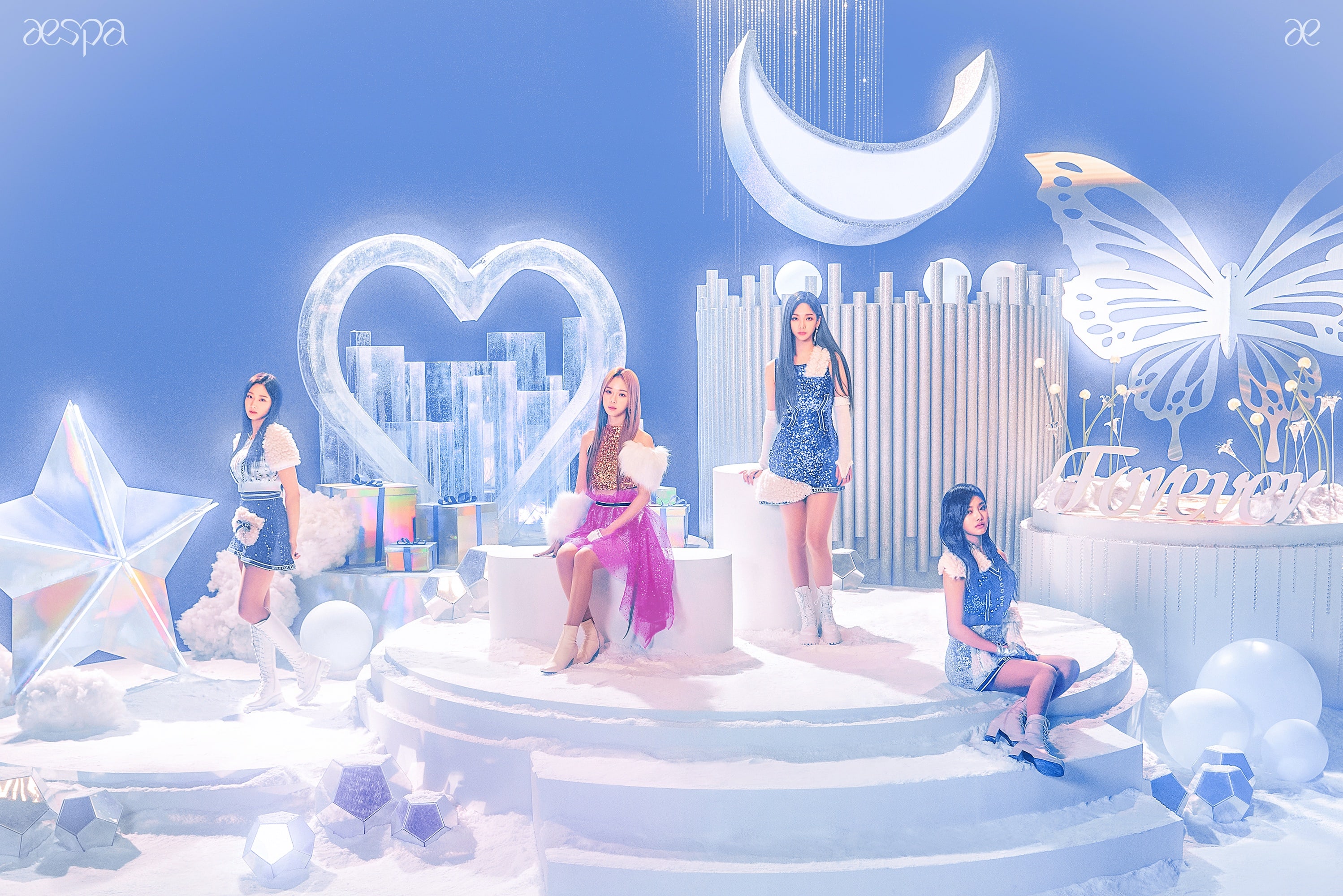 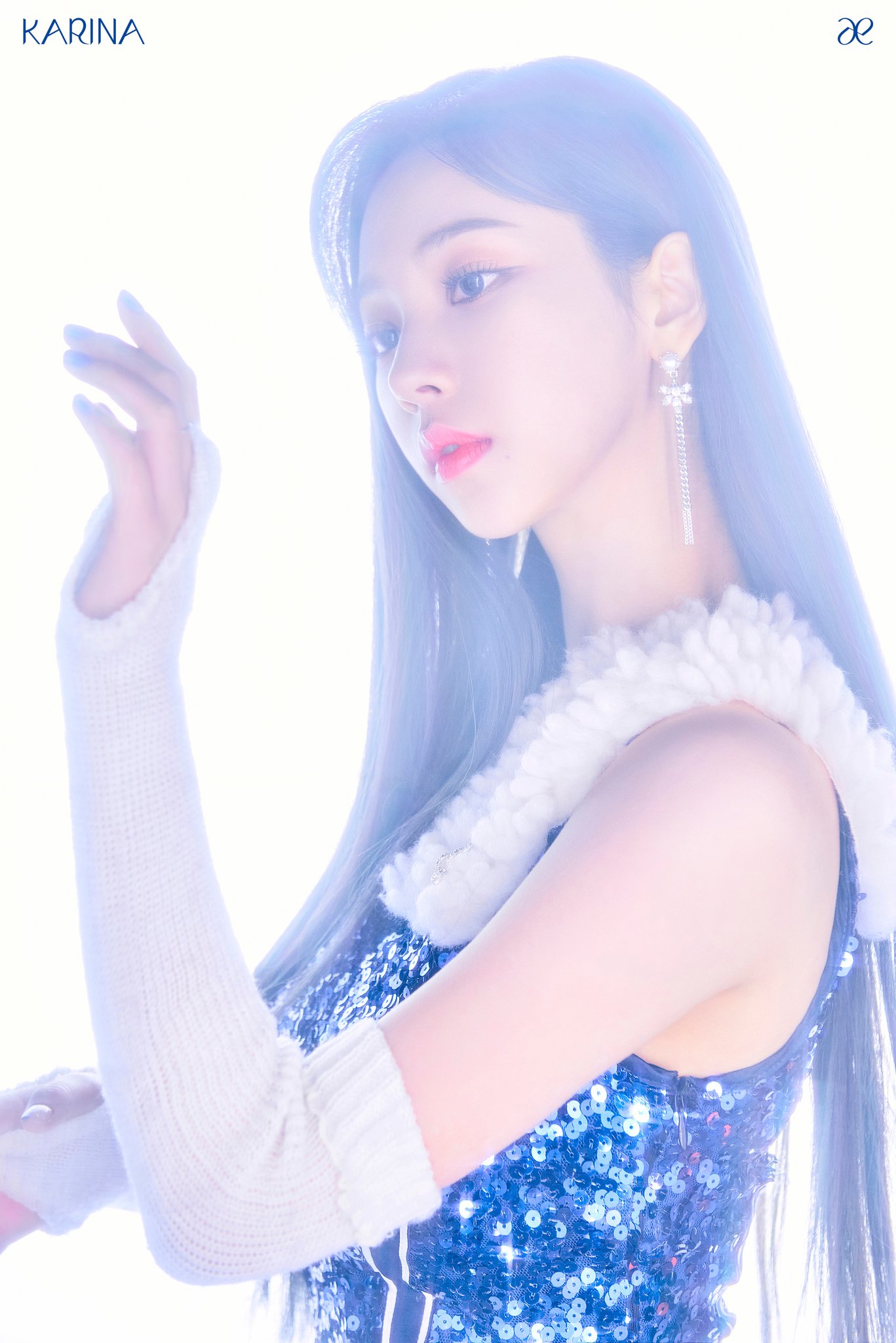 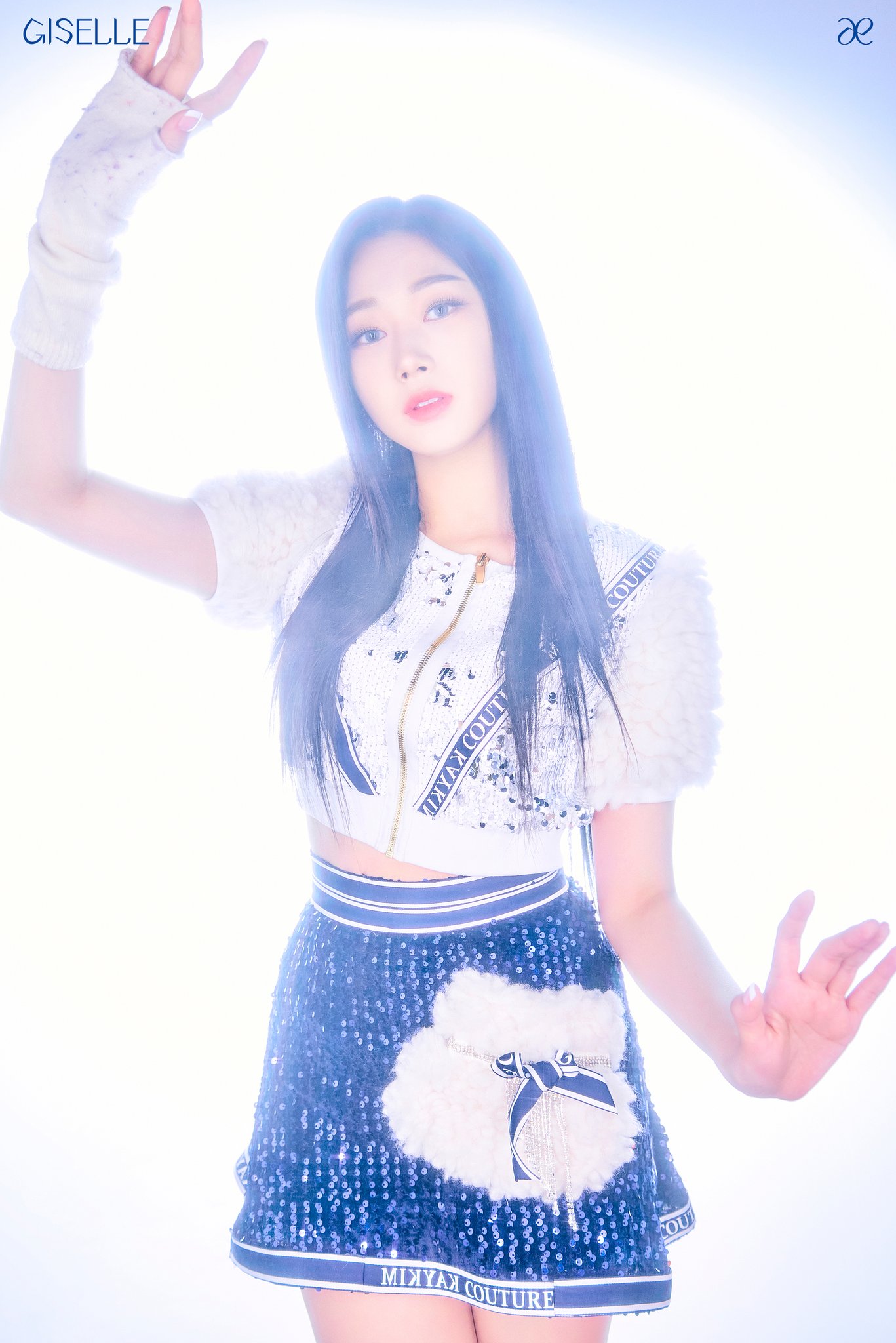 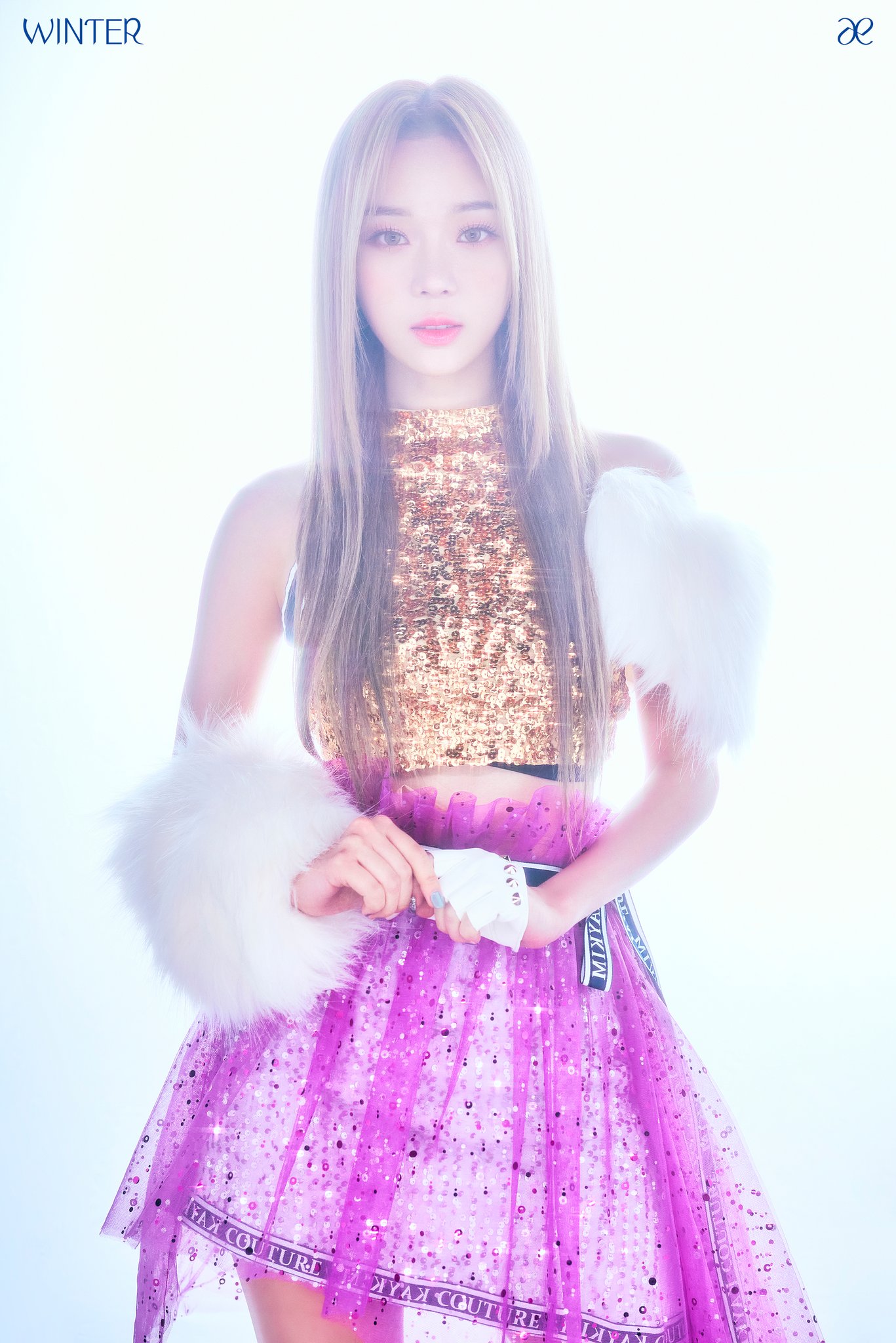 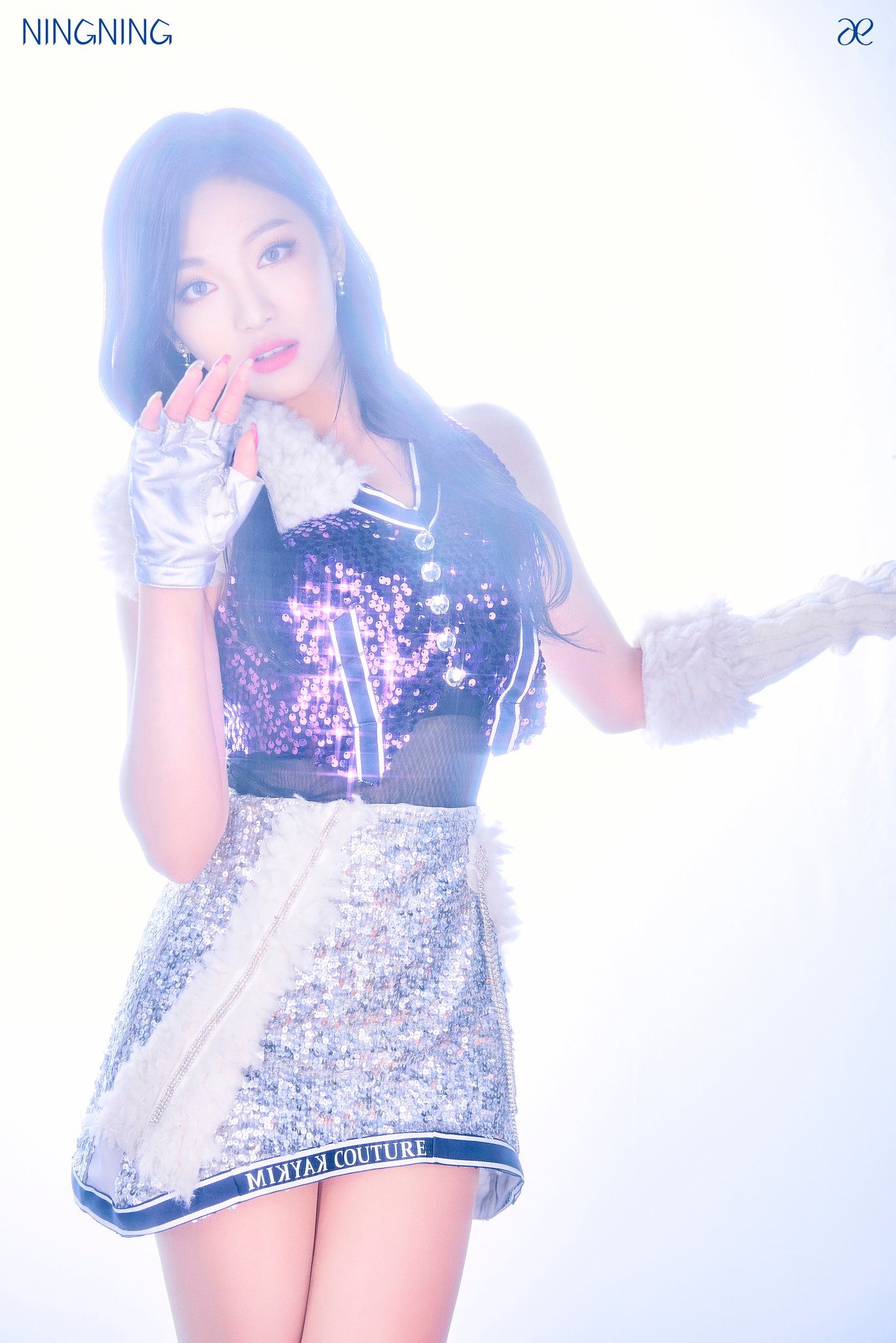 aespa revealed teaser images of Winter and Giselle for their “Forever” remake! 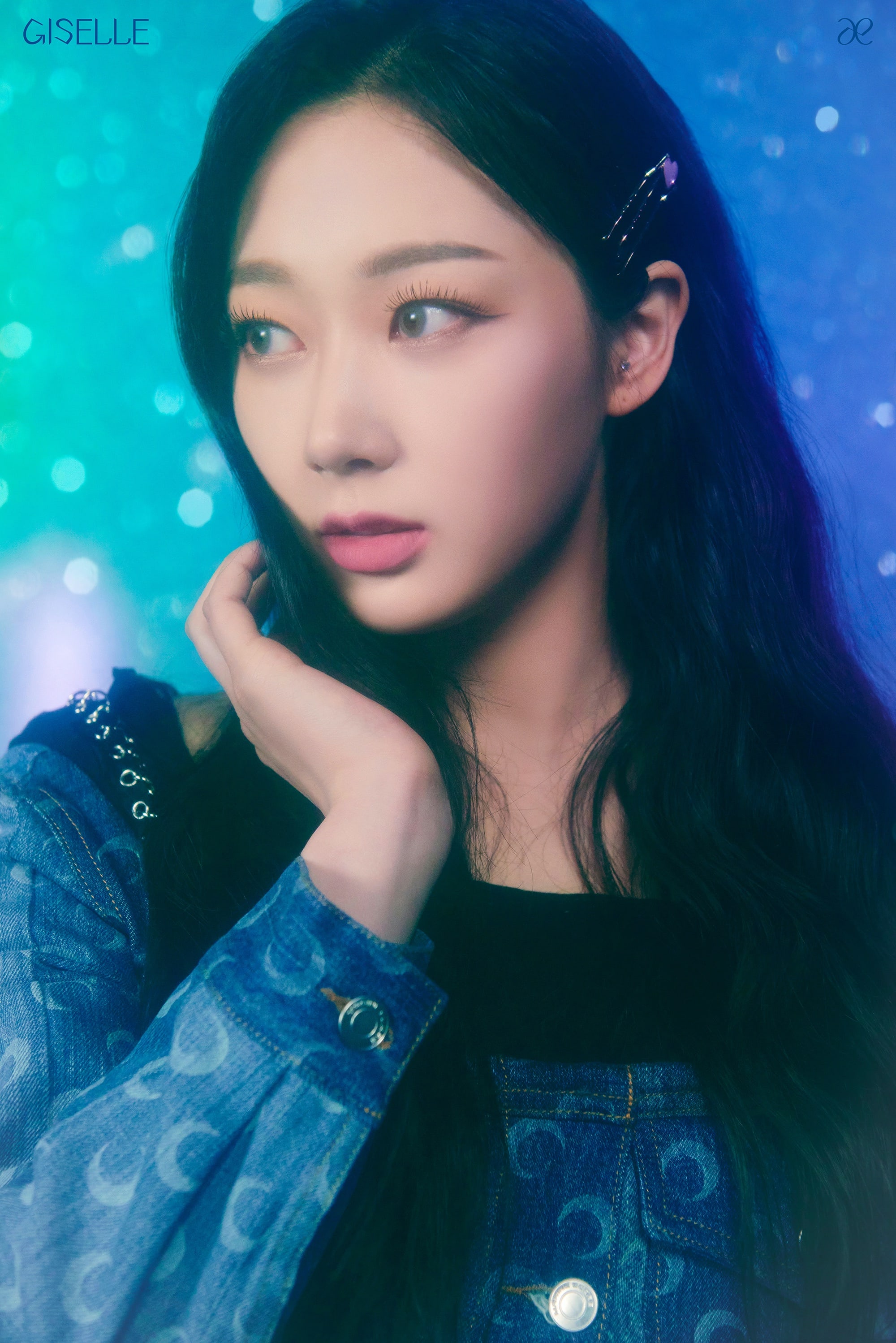 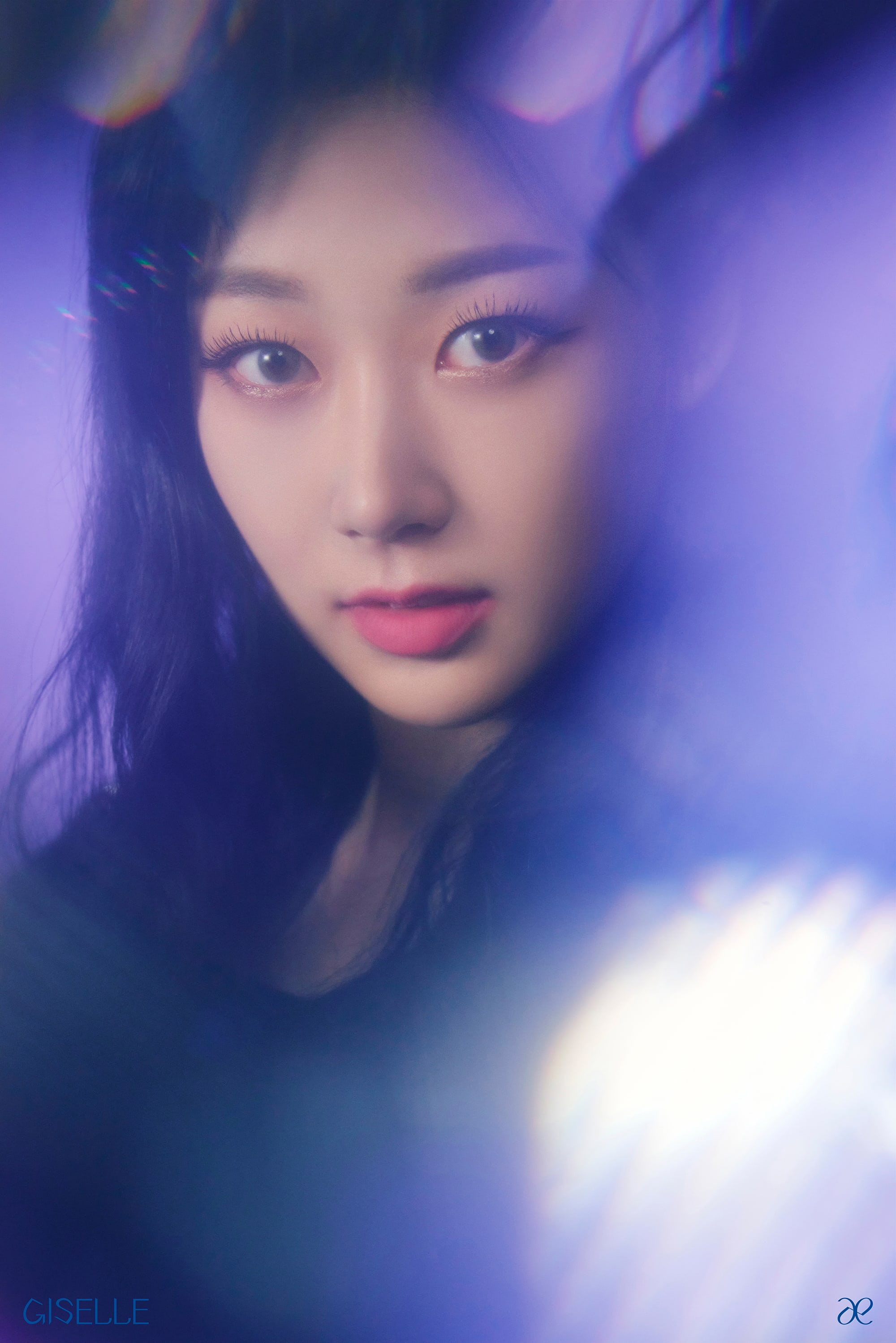 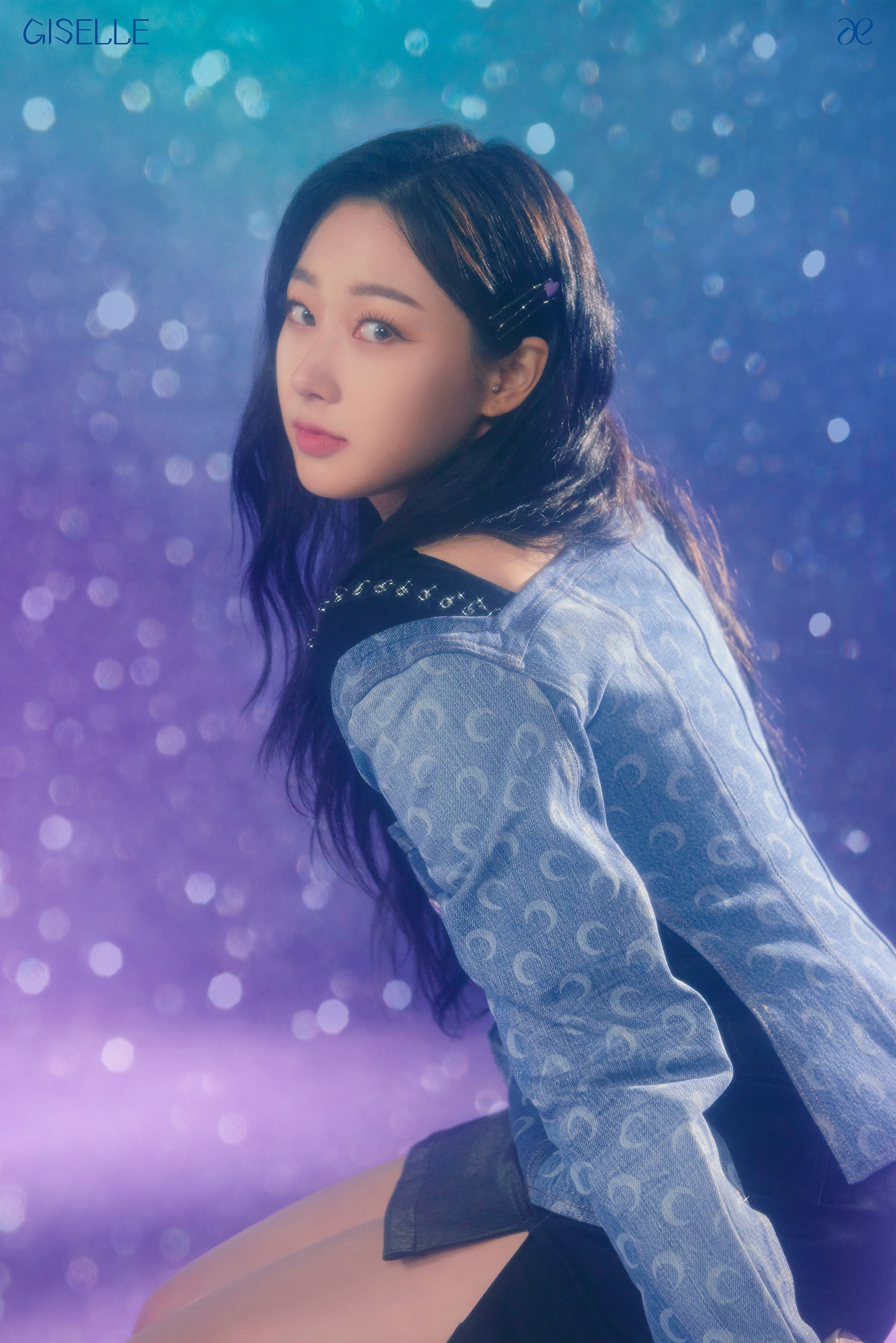 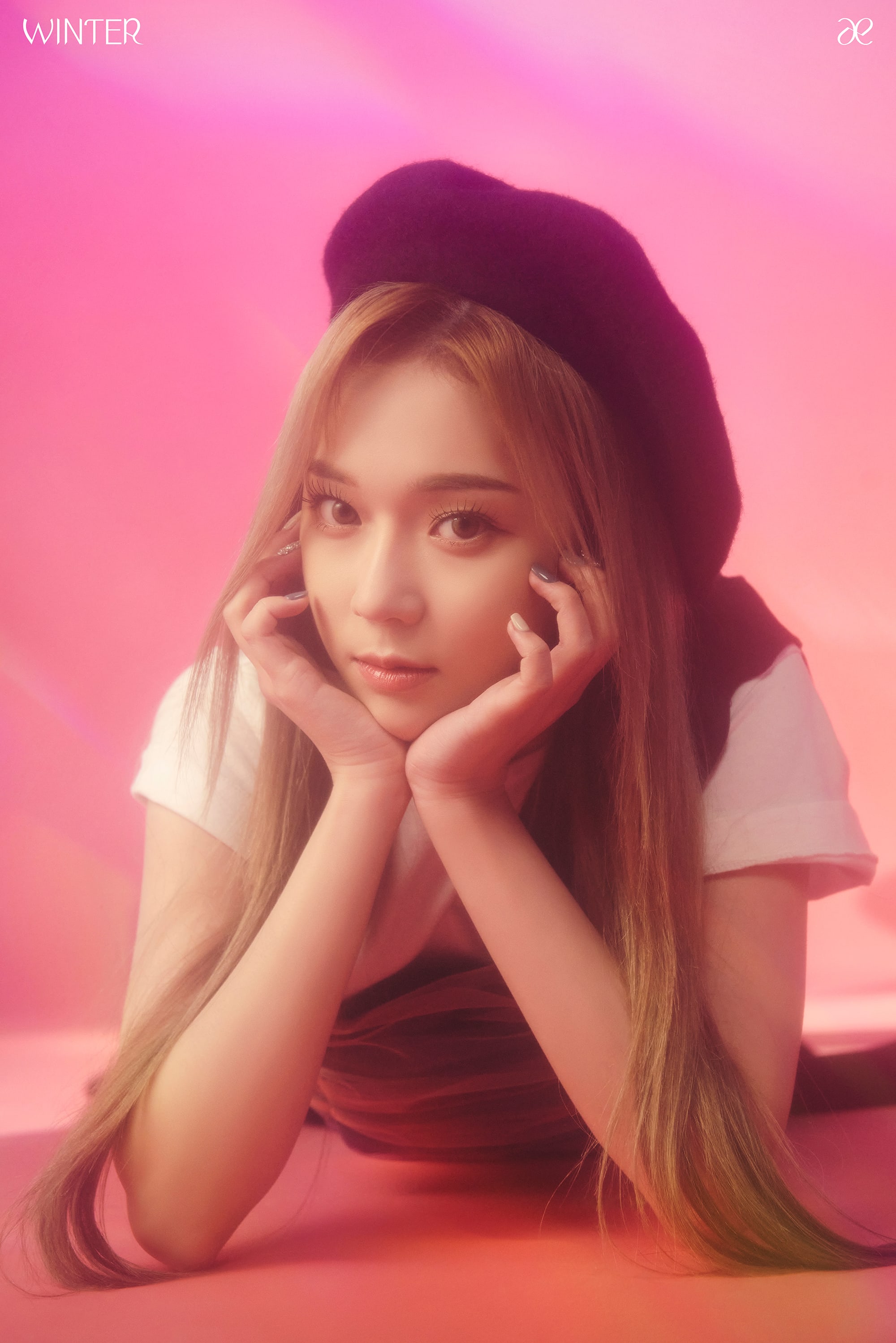 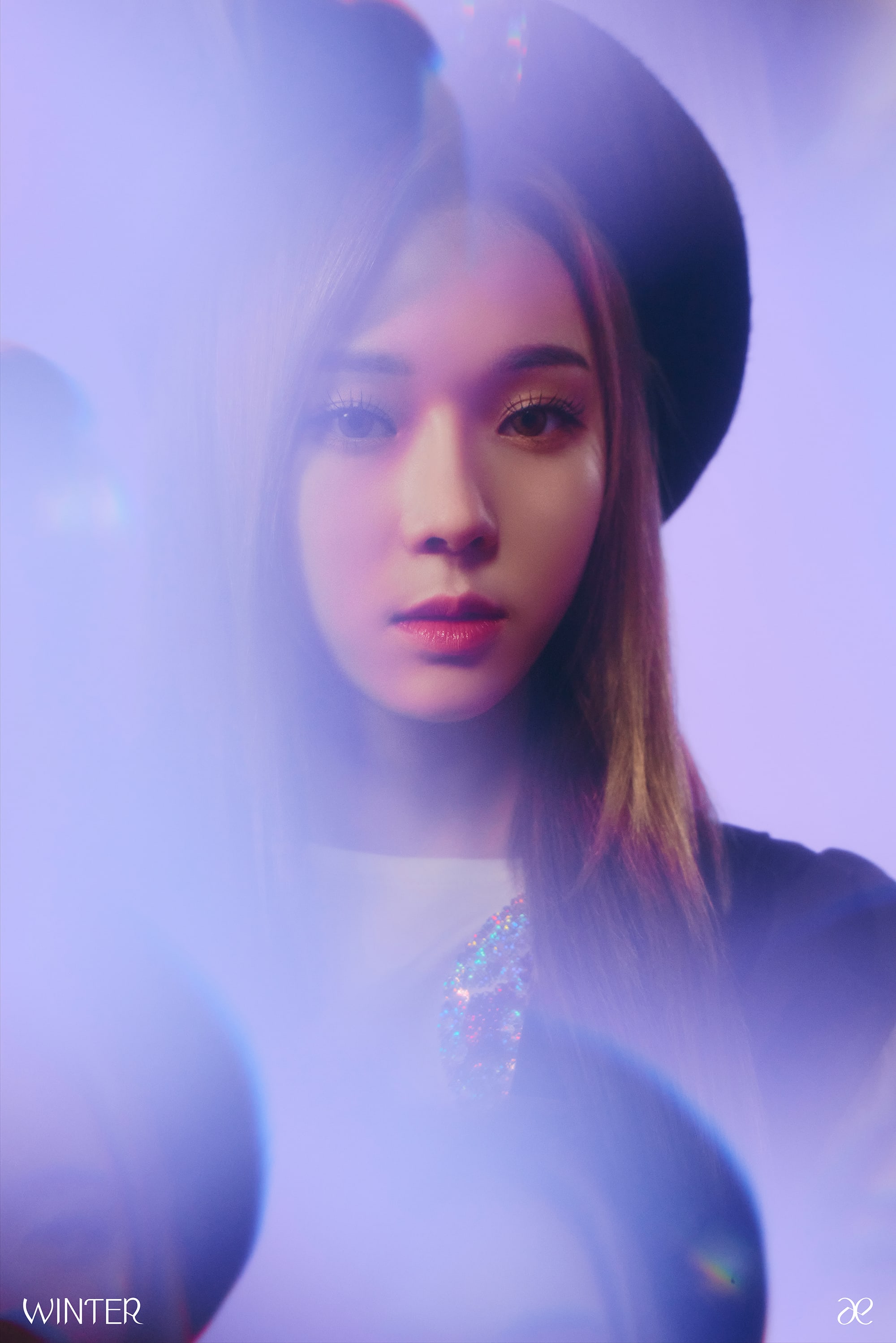 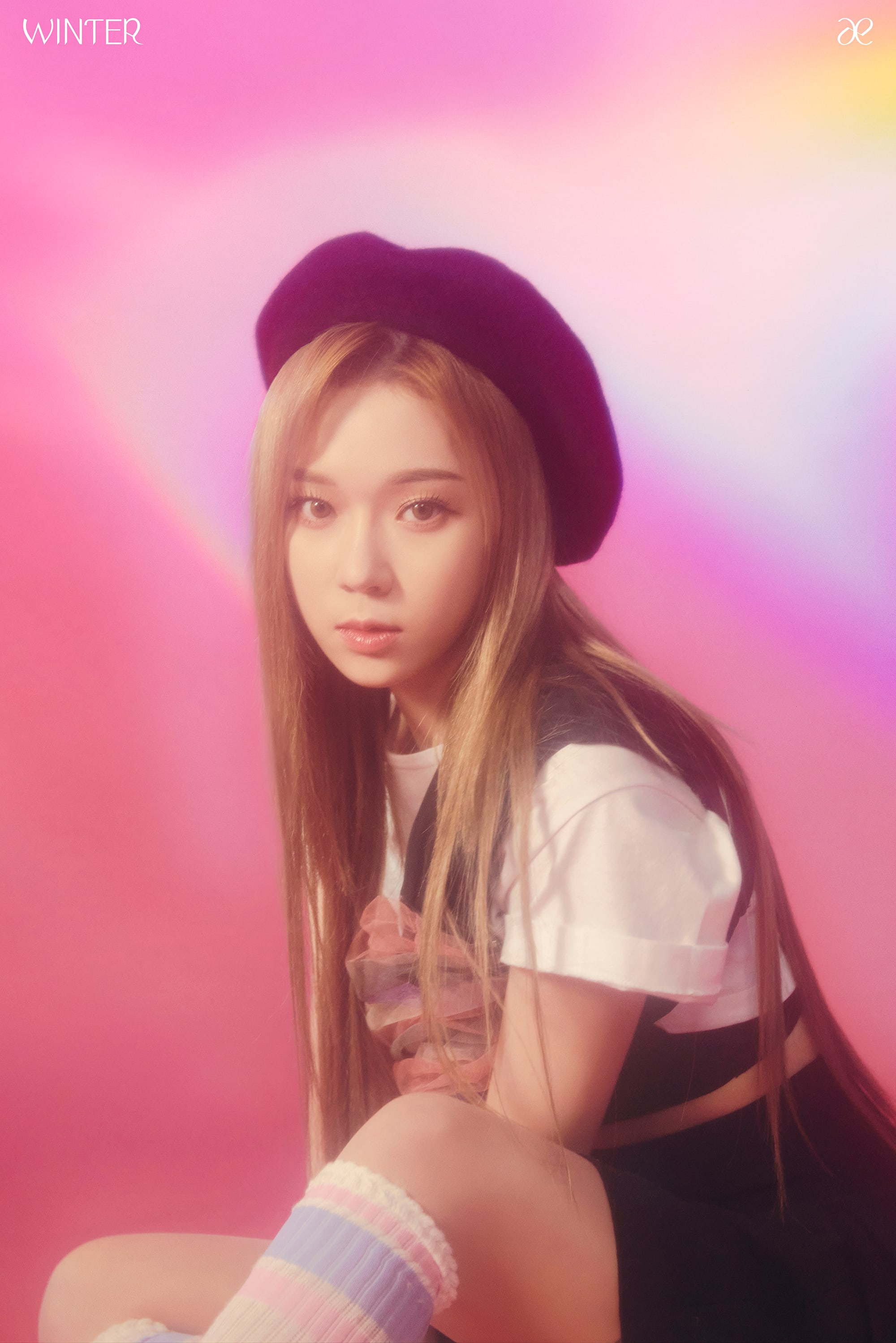 aespa has released teaser images of Karina and Ningning for “Forever,” a remake of Yoo Young Jin’s 2000 song: 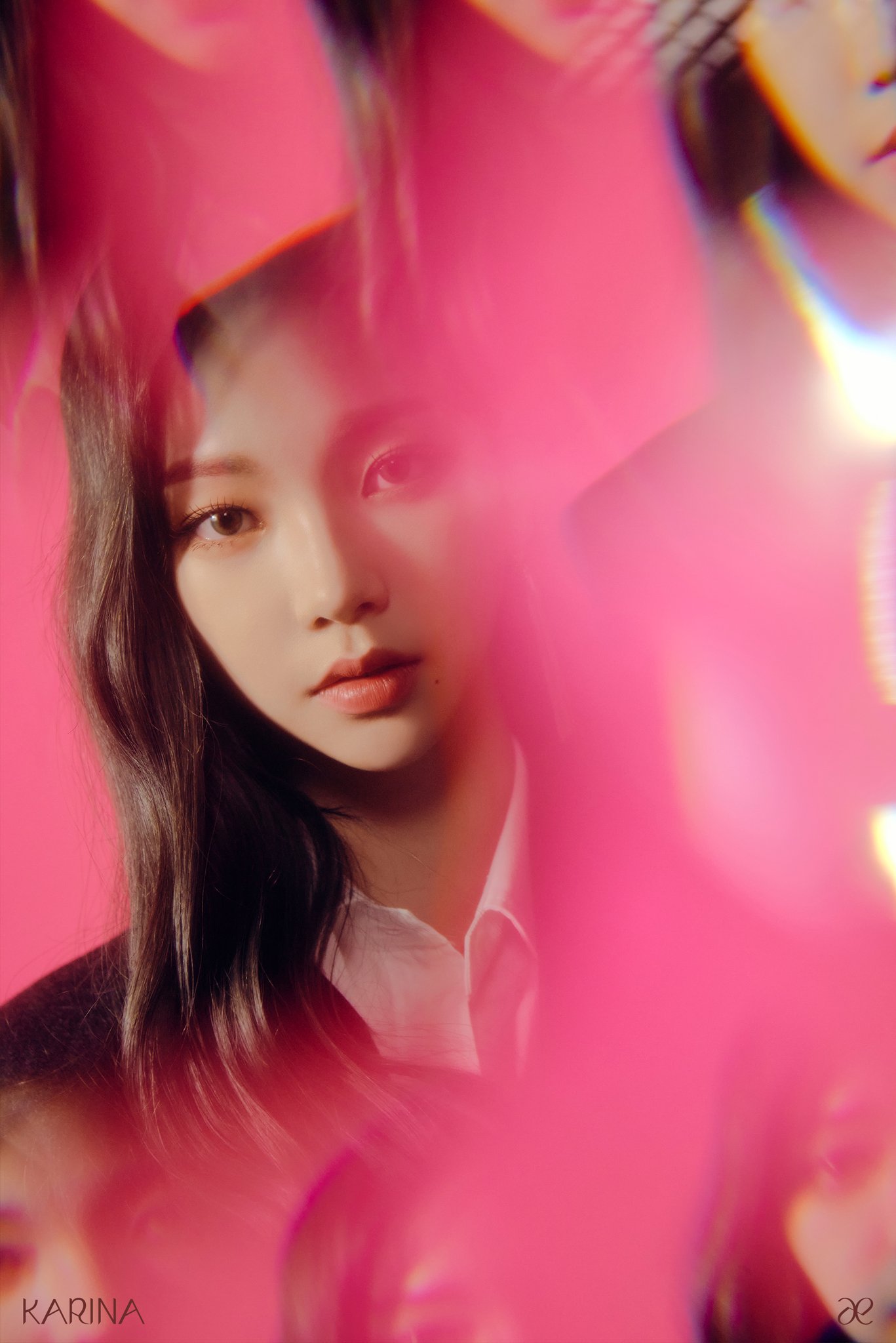 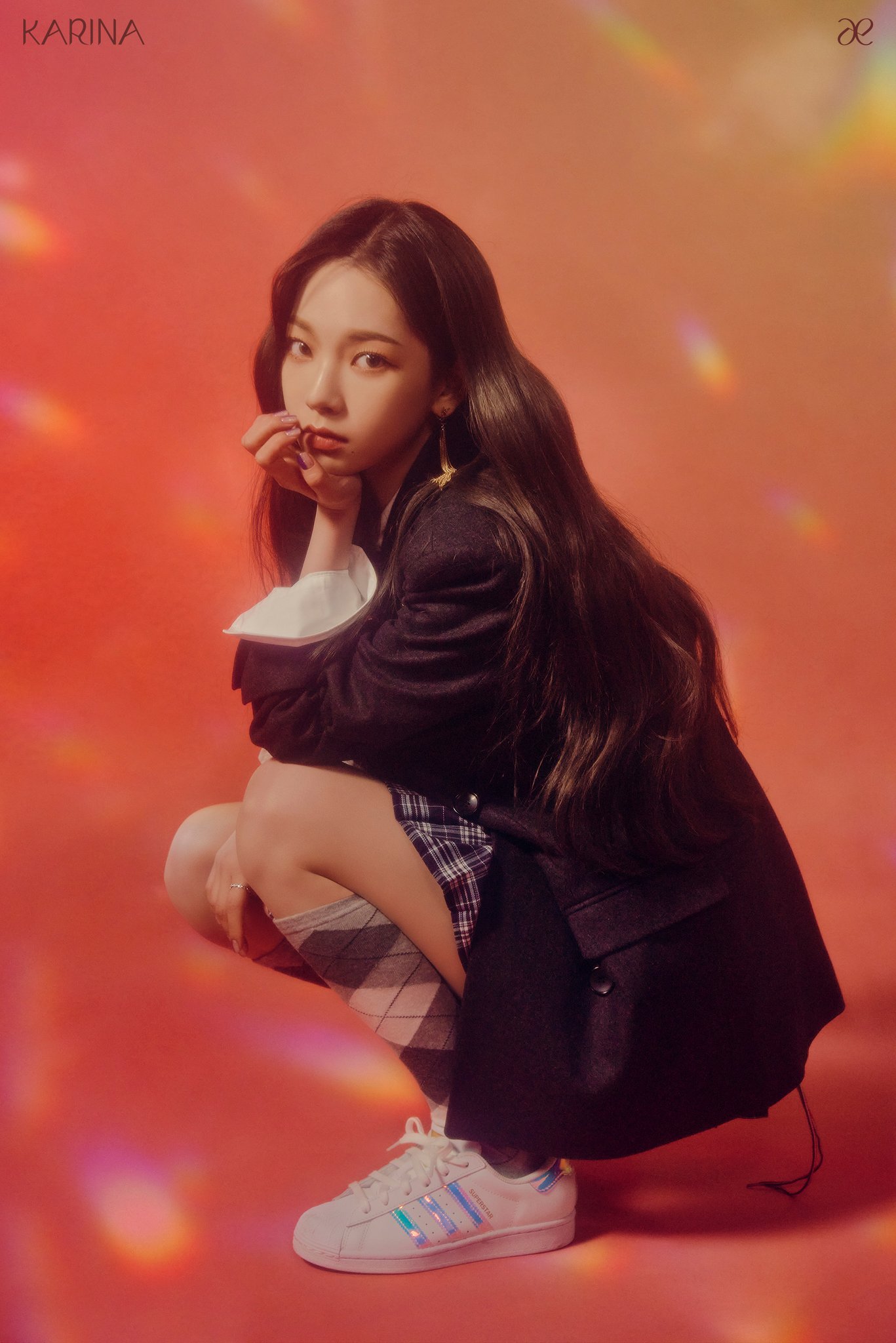 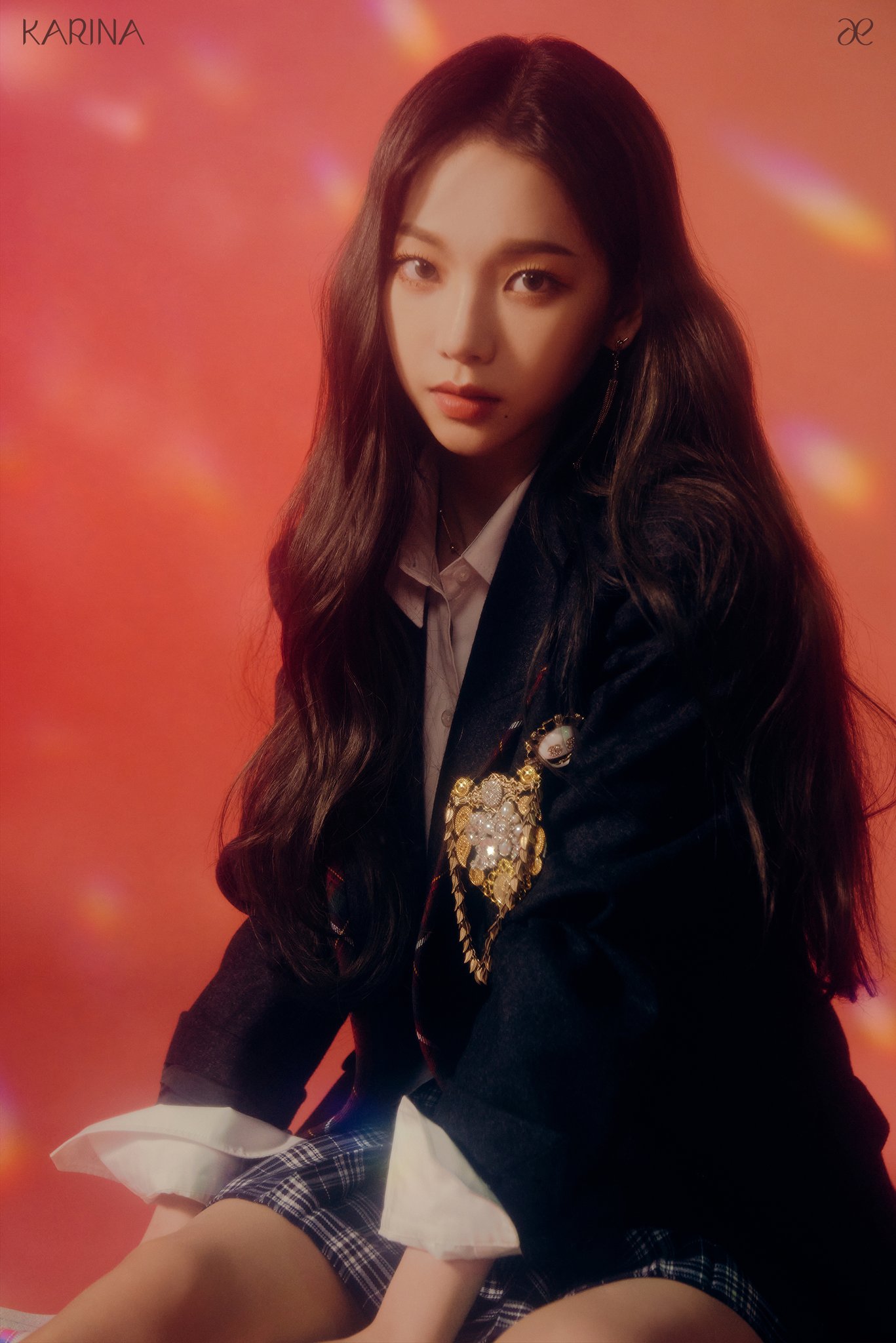 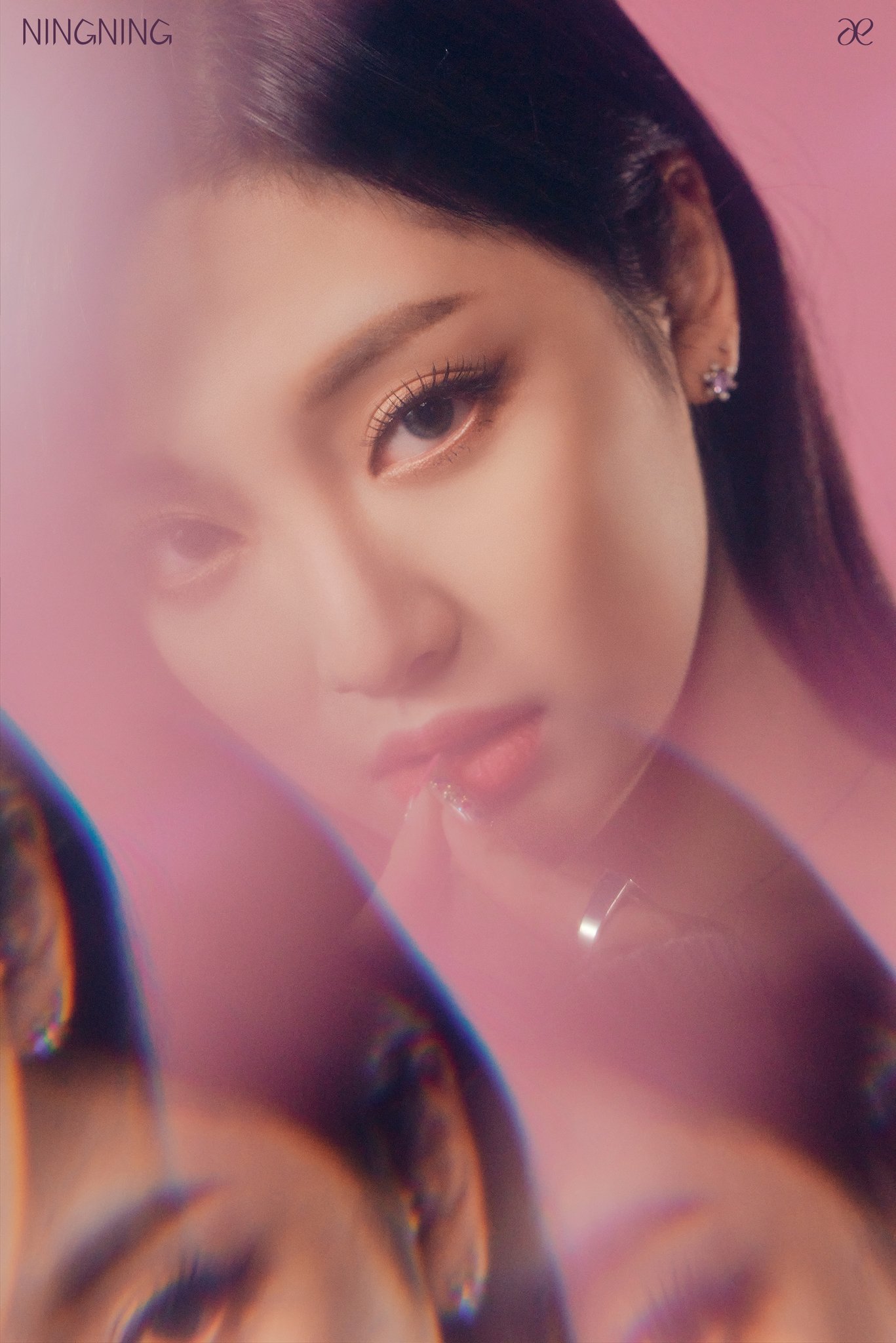 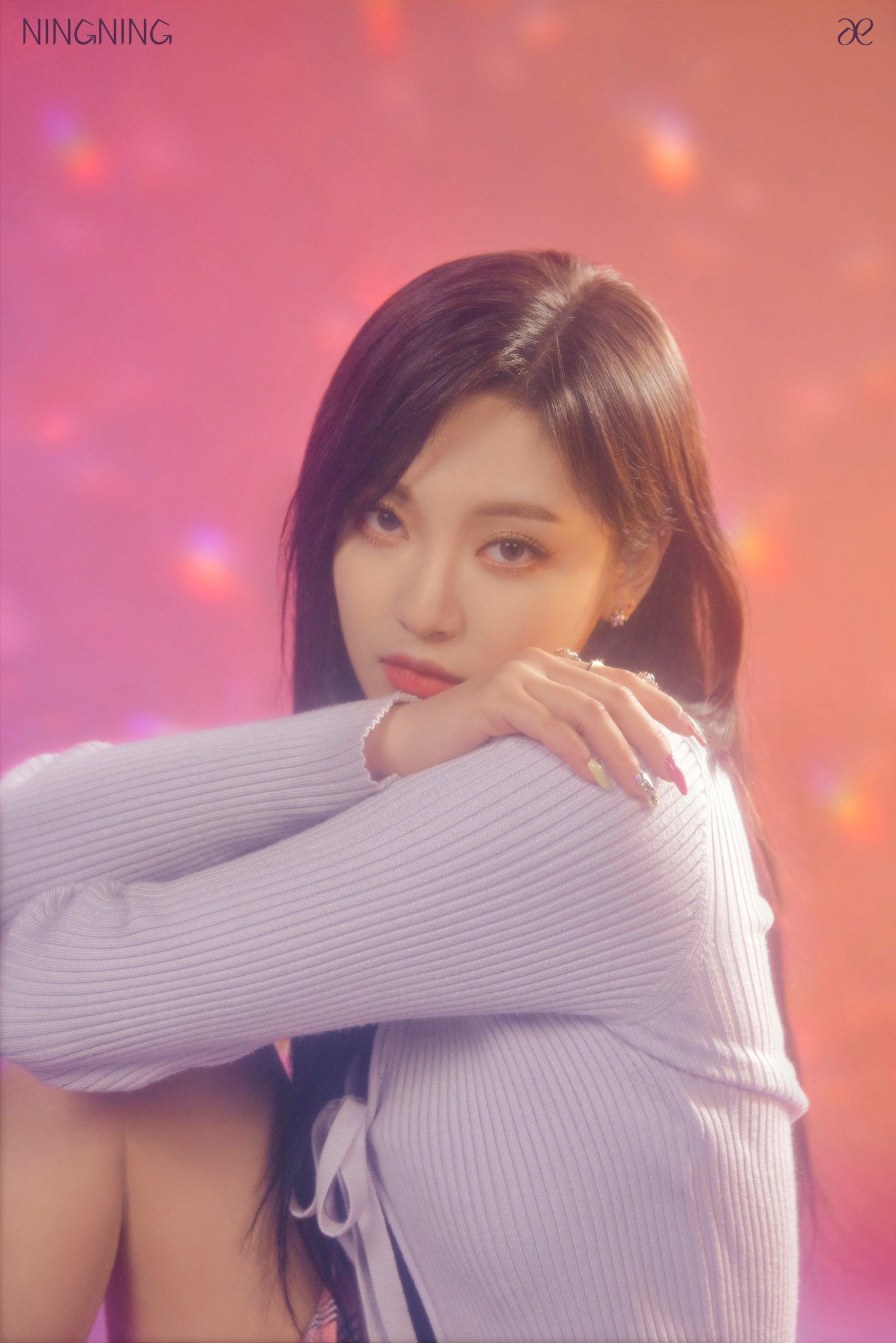 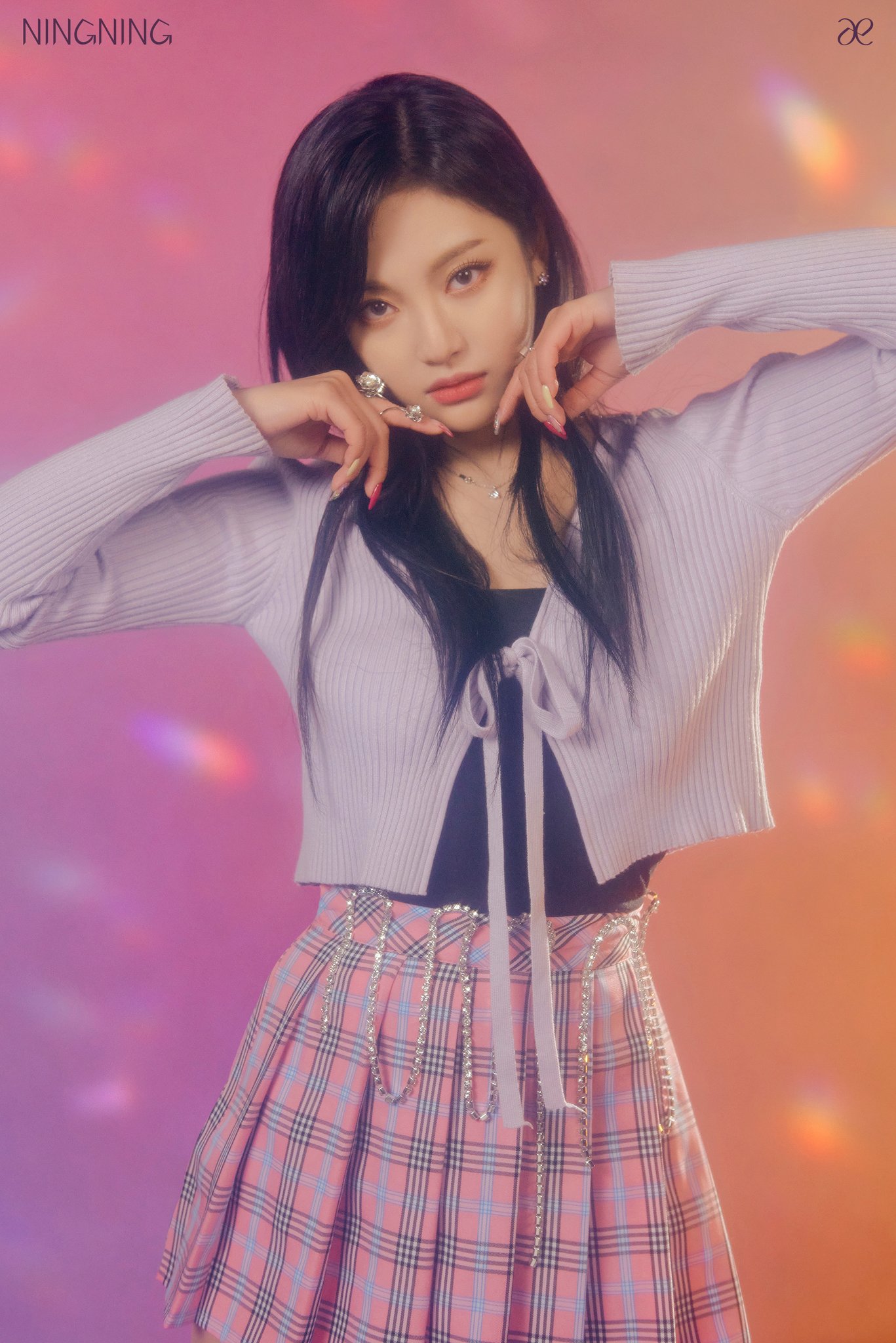 On January 29, aespa officially announced their plans to release a remake of Yoo Young Jin’s 2000 song “Forever” next week. The single will drop online on February 5 at 6 p.m. KST.

As a mid-tempo ballad with an acoustic guitar sound and warm lyrics about promising forever to a loved one, “Forever” will showcase an entirely different side of aespa from their powerful debut track “Black Mamba.” Yoo Young Jin, who first released “Forever” as part of SM Entertainment’s holiday album “Winter Vacation in SMTOWN.com” back in 2000, is said to have personally rearranged the song for the girl group. 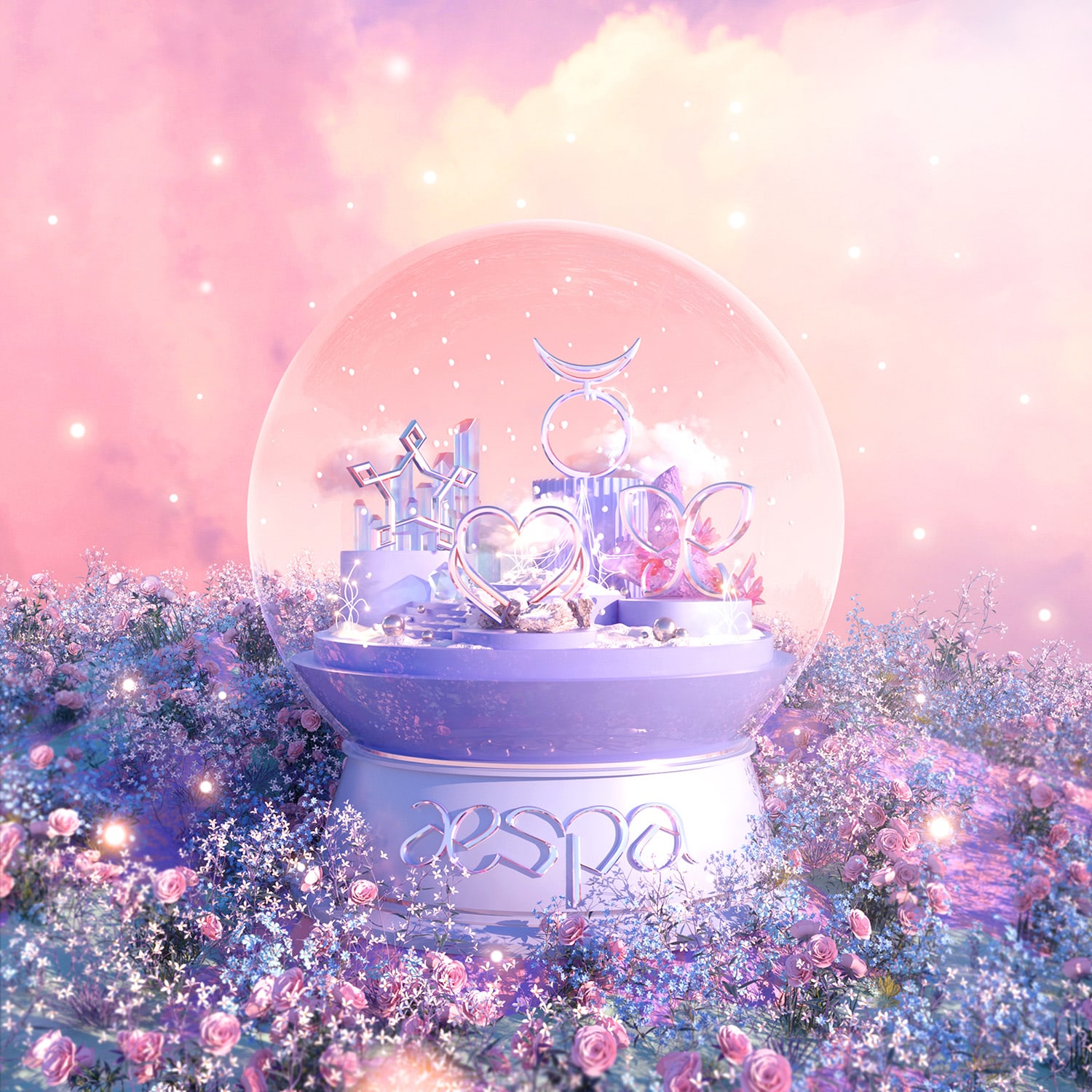 Are you excited for aespa’s new single?