A spin-off of the hit web drama series “Love Playlist,” “Dear.M” is a romance drama about the campus-wide search for “M,” a mystery individual who is mentioned in an anonymous post that causes a stir on a Seoyeon University online forum.

NCT‘s Jaehyun will be making his acting debut in the drama as male lead Cha Min Ho, a clever and imaginative computer-engineering student. Park Hye Soo will star as his longtime BFF Ma Joo Ah, a cheerful business administration major who has never had a boyfriend and is constantly meddling in others’ affairs due to her generous and inquisitive nature.

Noh Jung Ui will be taking over the role of Seo Ji Min, which was previously played by Kim Sae Ron in “Love Playlist.” As the center of Seoyeon University’s cheer team and one half of a beloved campus couple with Park Ha Neul (played by Bae Hyun Sung), Seo Ji Min radiates both a sweet, lovable energy and the aura of a confident leader.

In the newly released stills, Noh Jung Ui sports Seo Ji Min’s signature hairstyle—a bun kept in place with a pen—and shows off her cute side in front of her boyfriend. 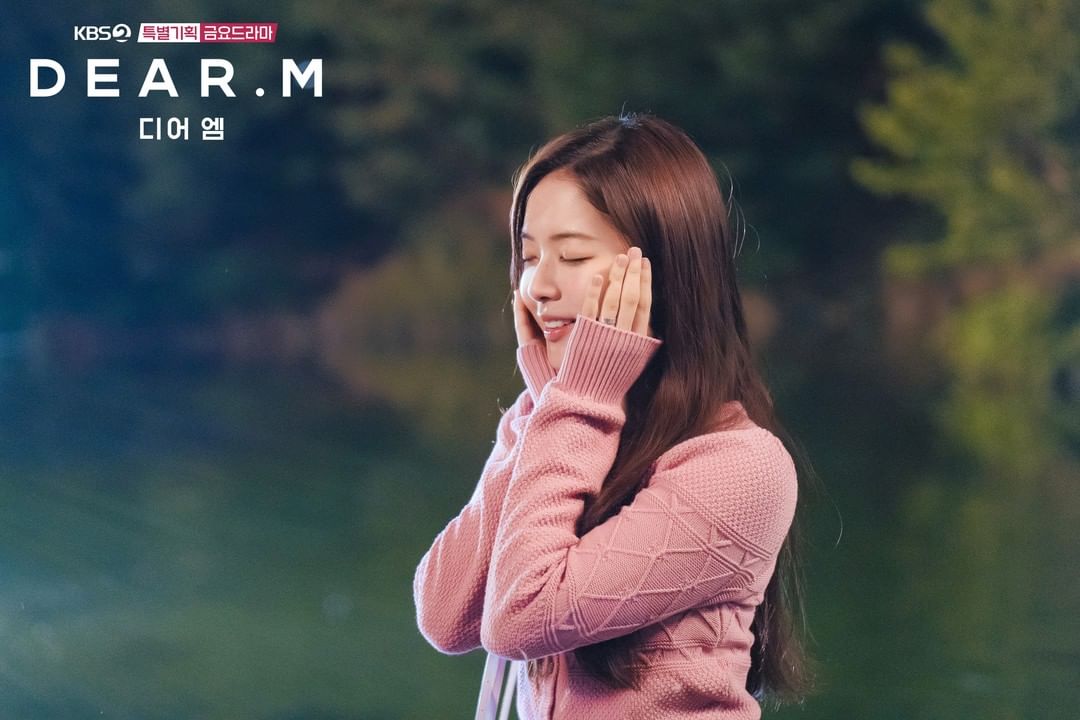 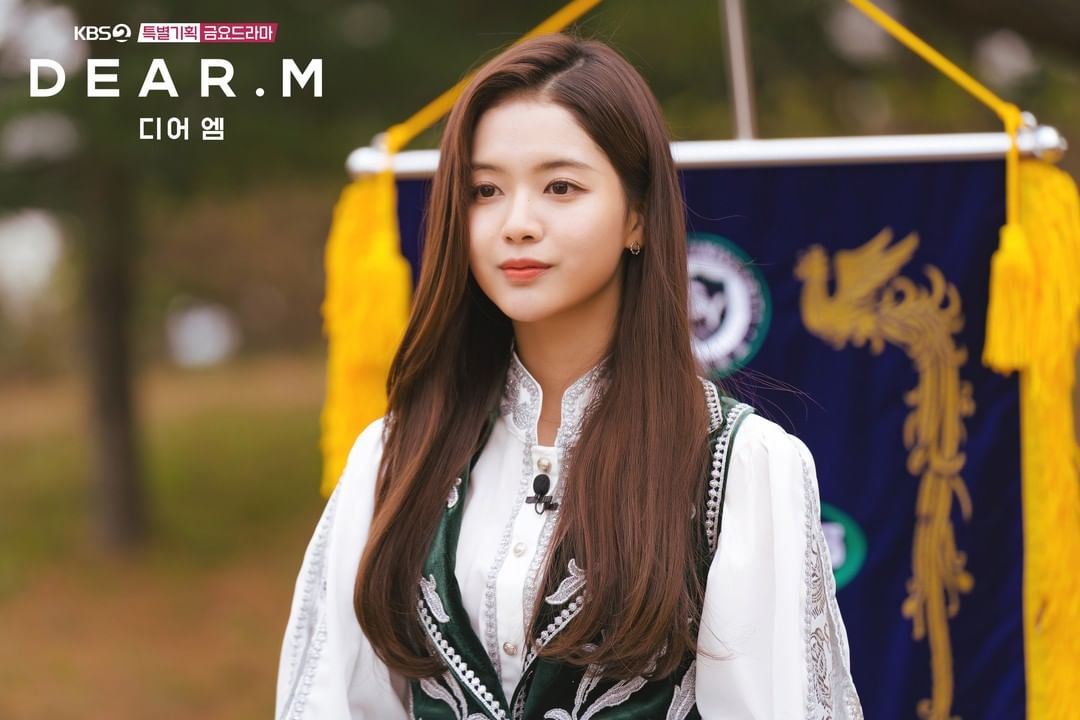 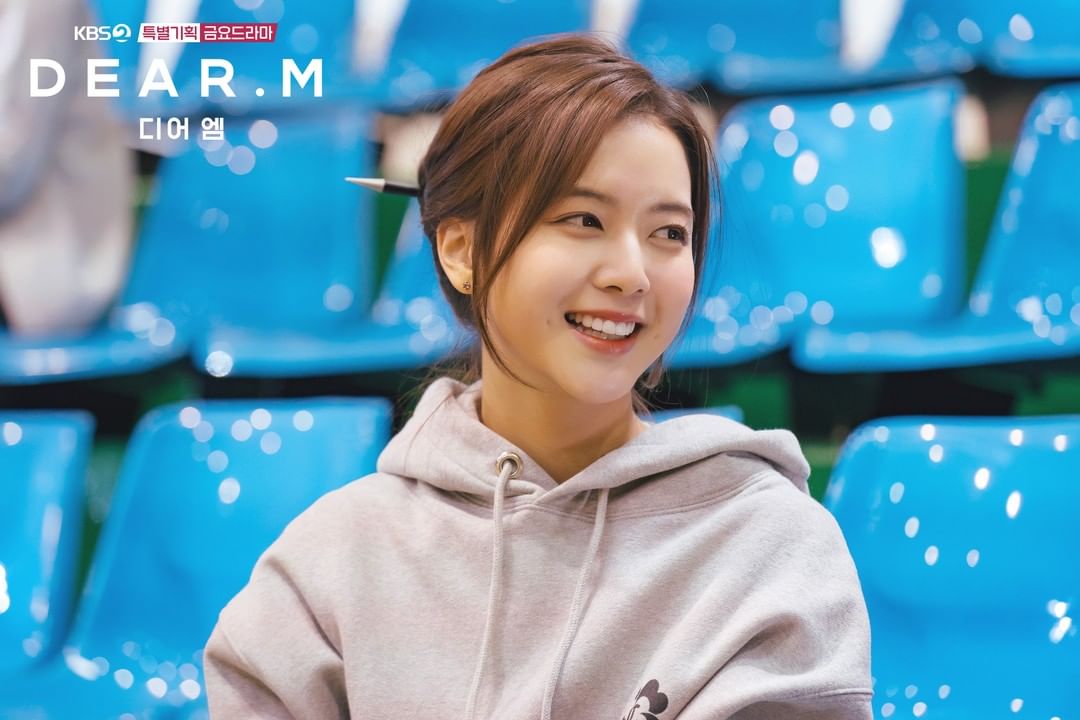 “Dear.M” premieres on February 26 at 11:10 p.m. KST and will be available with subtitles on Viki. Check out a teaser for the drama below!

Noh Jung Ui
Dear.M
How does this article make you feel?