“Double Patty” is about two individuals, Lee Hyun Ji (Red Velvet’s Irene) and Kang Woo Ram (Shin Seung Ho), that find strength and comfort in one another after a long day. Lee Hyun Ji is an aspiring anchorwoman while Kang Woo Ram is a rising ssireum (Korean wrestling) star. There is much interest in the on-screen chemistry to be showcased by the two actors and the tasty story that will unravel in “Double Patty.”

The newly released character posters are an extension of the previously released poster and seem to have captured a more private moment shared by the two. The captions read, “Let’s go together!” and “Should we eat first?” They generate curiosity around how the two met in the first place.

The posters feature Lee Hyun Ji and Kang Woo Ram wrapping up their exhausting day in a manner similar to the everyday lives of many people. Shin Seung Ho’s shy facial expression catches the viewer’s eye. He scratches the back of his head as if he has something to say. On the other hand, Irene shows that she is paying attention and has a refreshing drink in her hand. This exchange emanates coziness, just one of the many flavors that the film will offer. 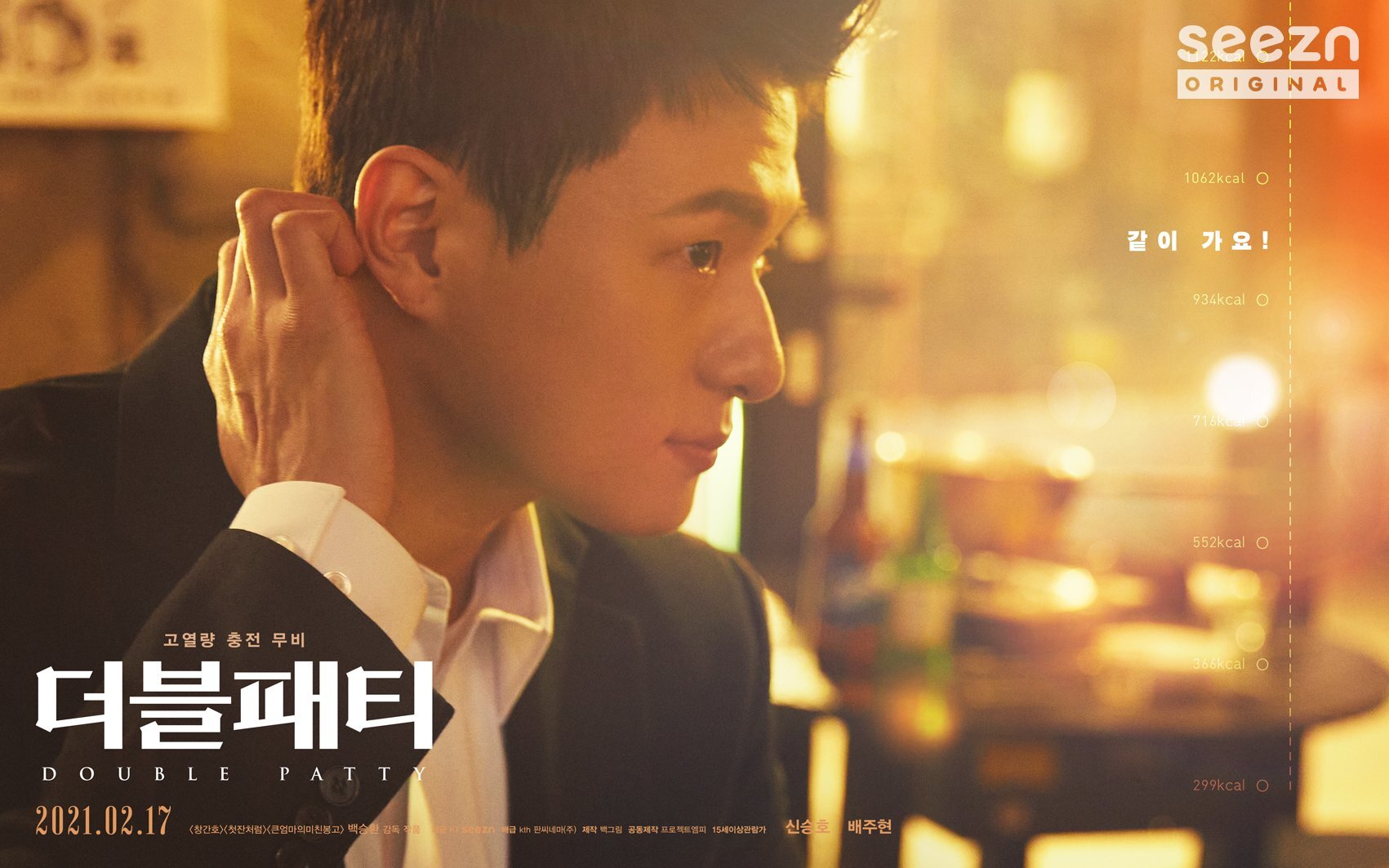 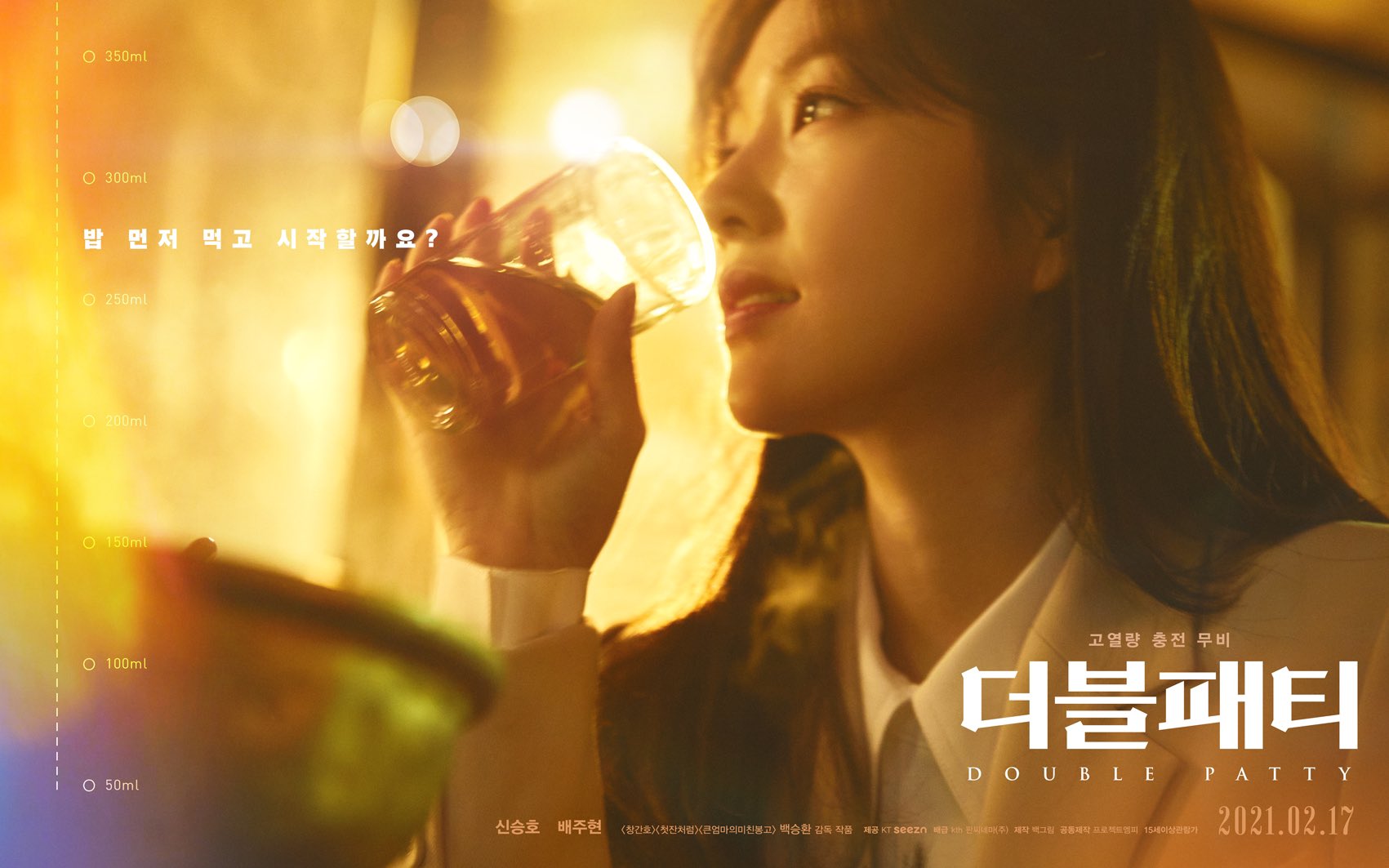 In the meantime, watch Shin Seung Ho in “Moments of 18” here!