Get ready for a tense confrontation on the next episode of TV Chosun’s “Love (ft. Marriage and Divorce)”!

“Love (ft. Marriage and Divorce)” is a new drama that follows the marital troubles of three couples who are at different stages in their lives. The show has been breaking records straight out of the gate: last week, its premiere set a new record for the highest viewership ratings ever achieved by any drama in TV Chosun history—a record that it went on to break the following night with its second episode.

In newly released stills from the drama’s upcoming third episode, the married couple faces off in an icy confrontation in which Boo Hye Ryung glares daggers at her cheating husband. When presented with the evidence of his affair, Pan Sa Hyun lowers his head, unable to look his wife in the eye. The photos raise the question of whether this incident will open the gate to an inevitable divorce—or take the couple in another direction entirely. 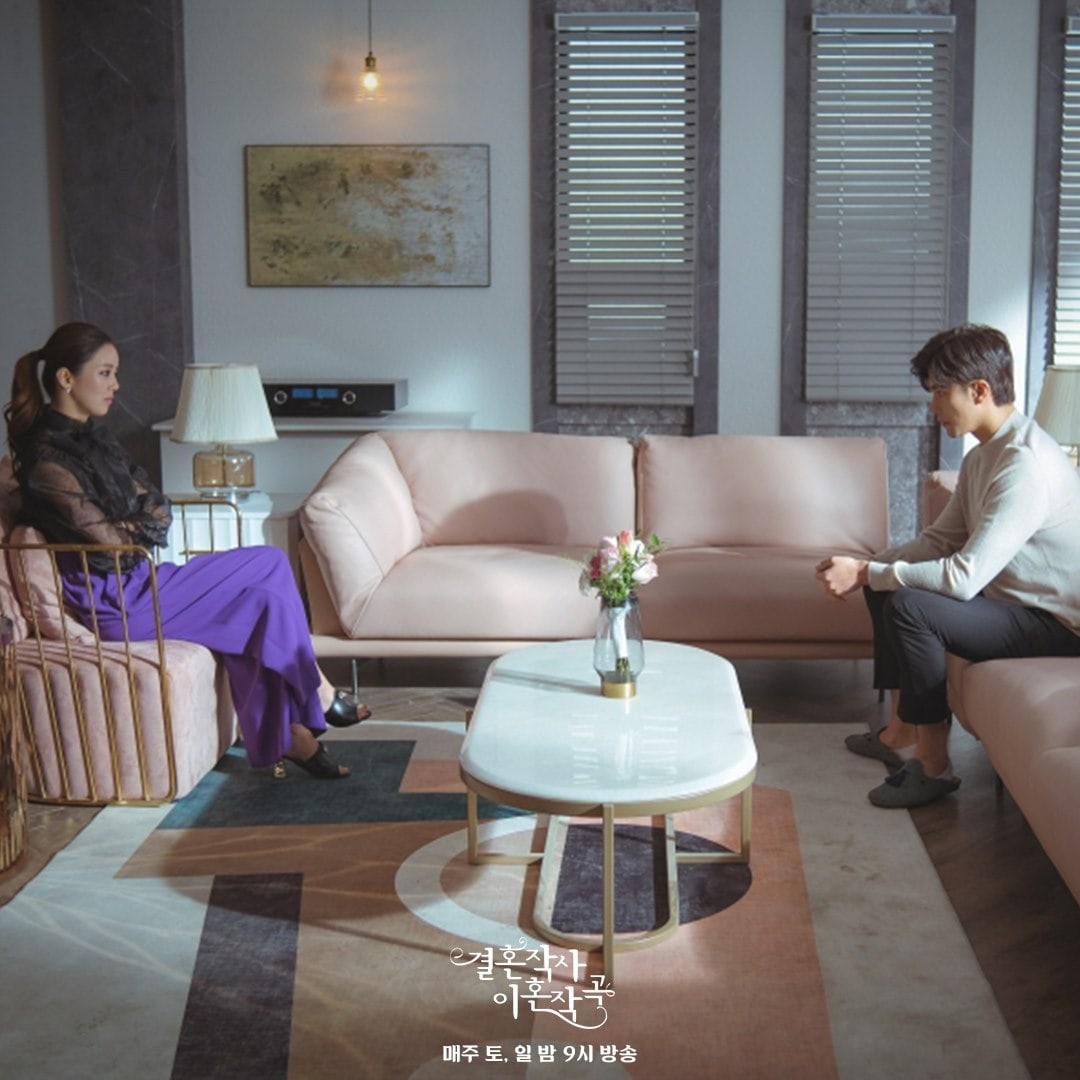 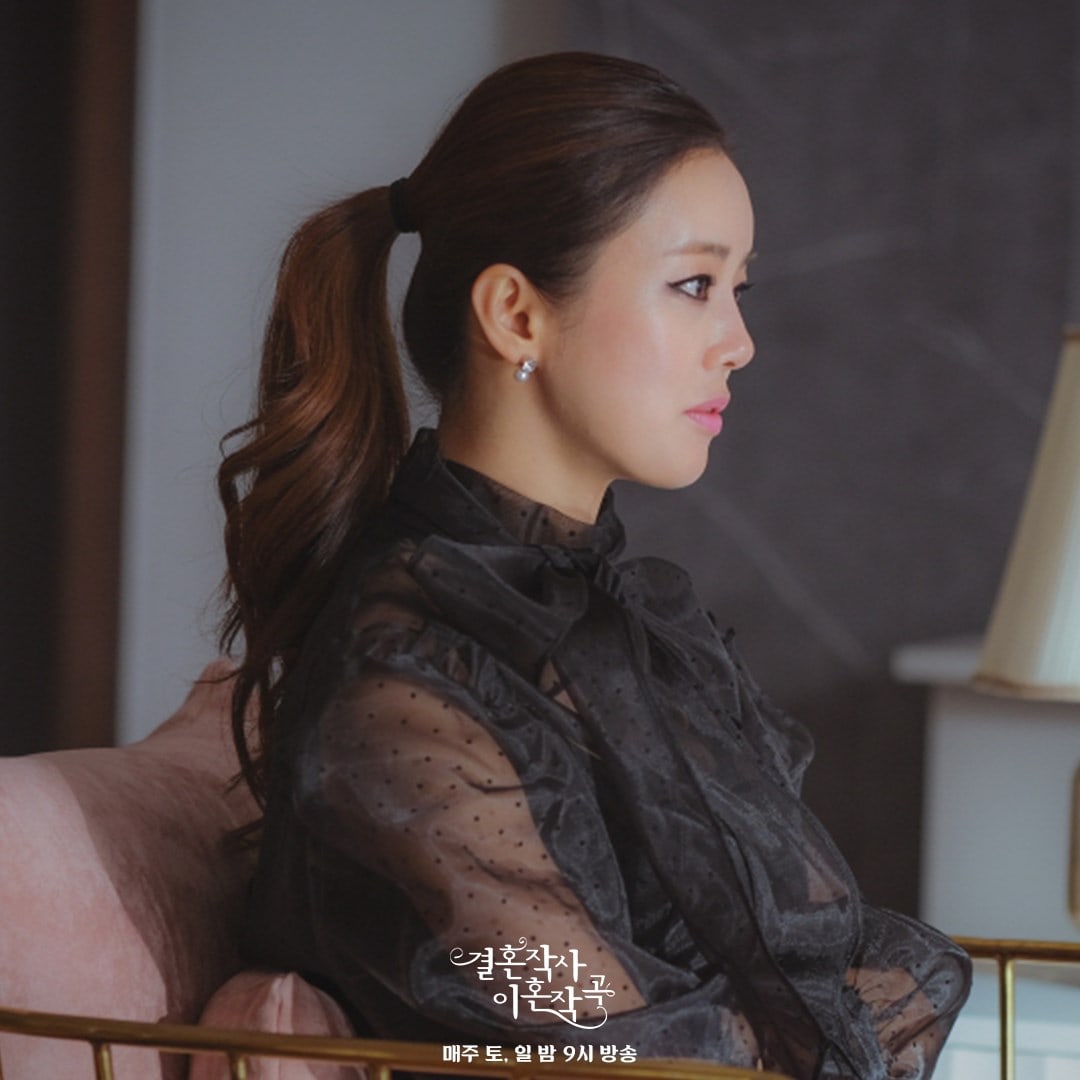 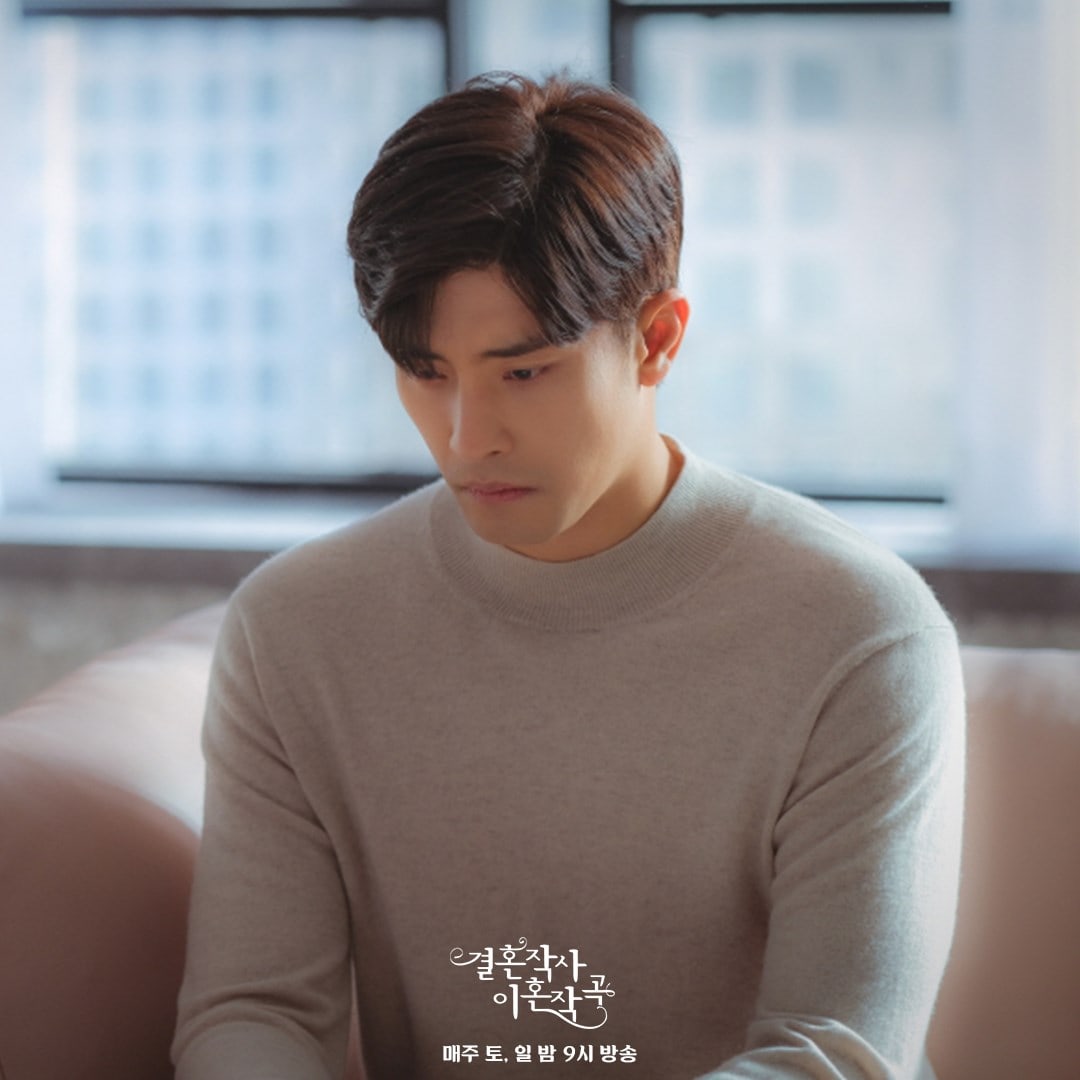 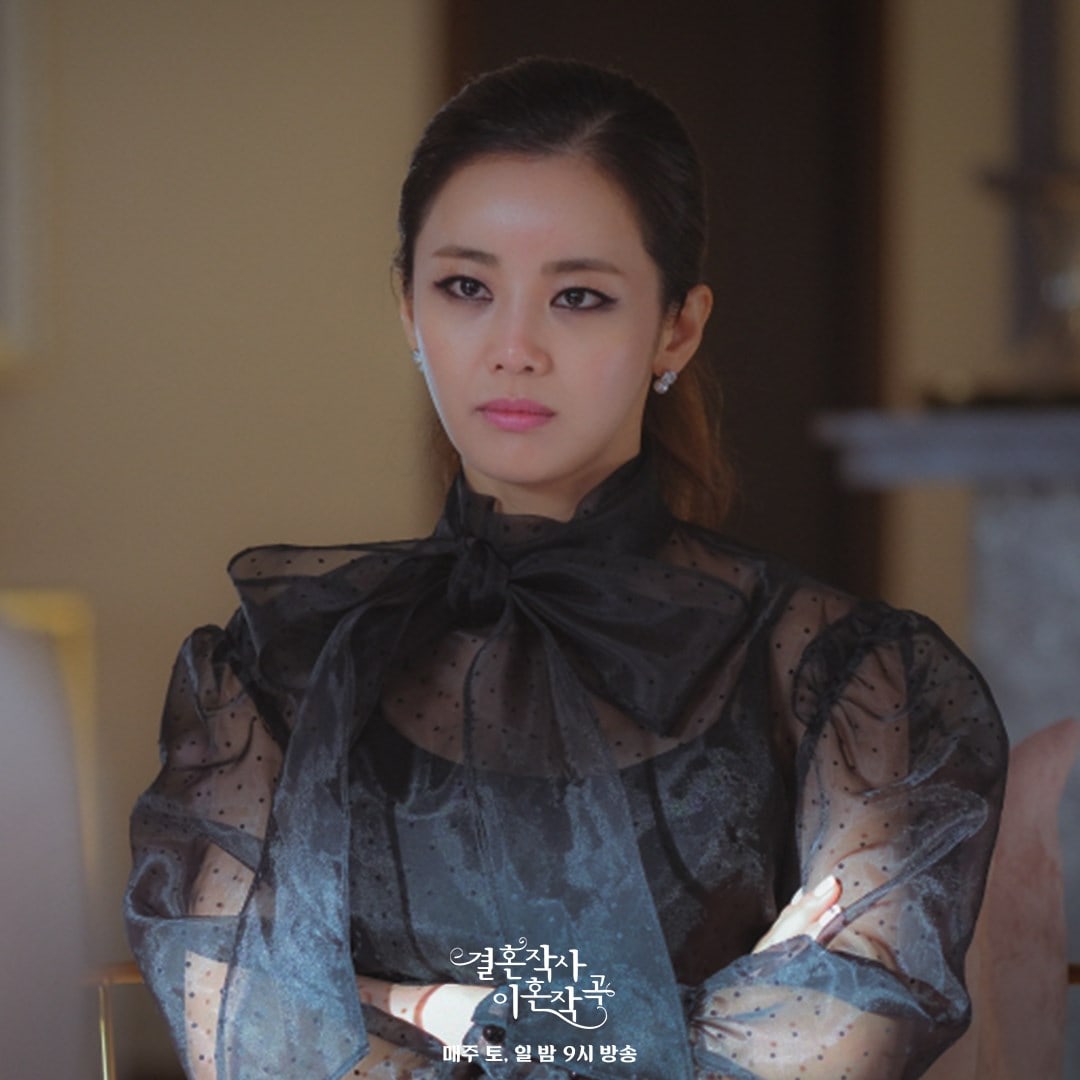 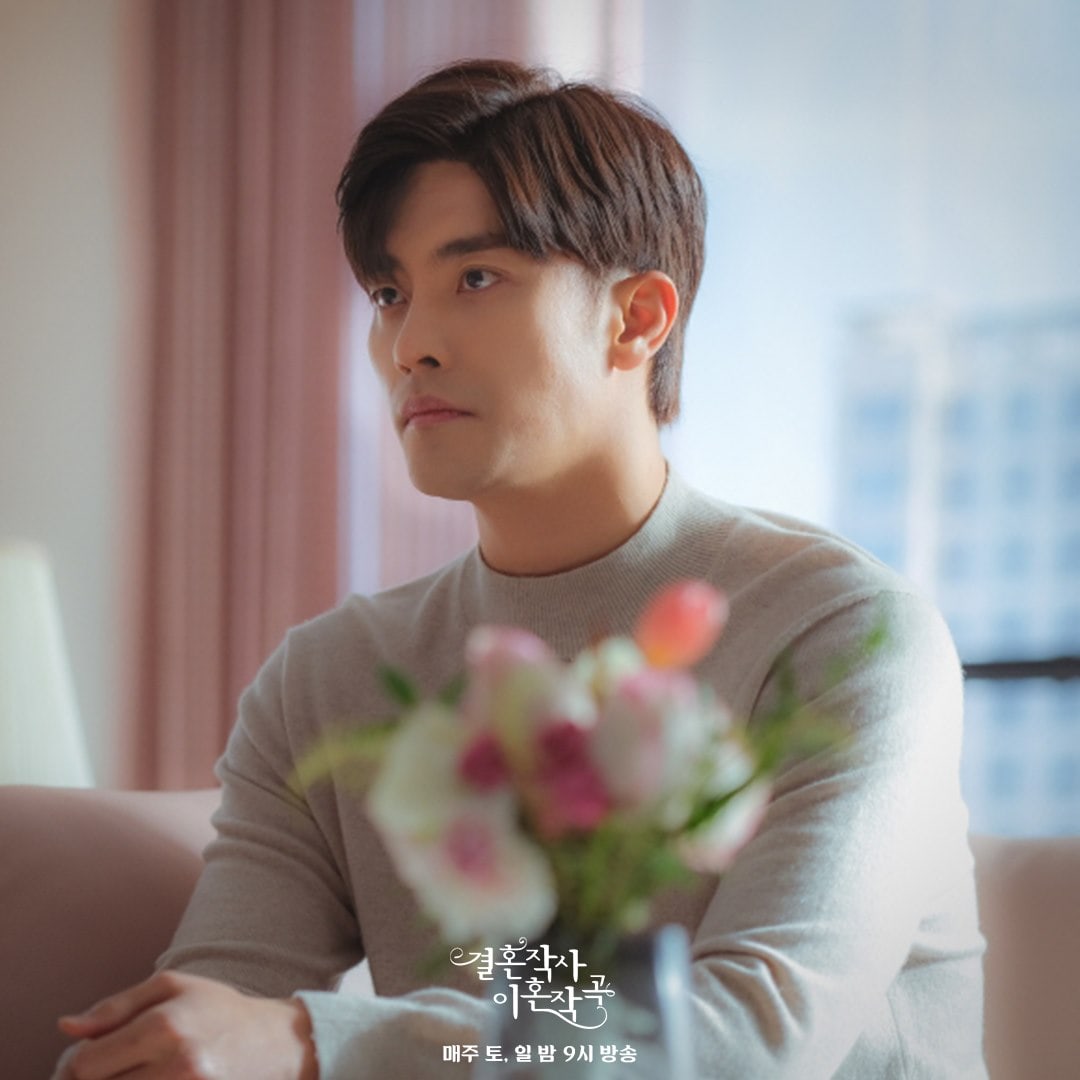 The producers of “Love (ft. Marriage and Divorce)” praised the passionate acting of the two leads and teased, “Sung Hoon and Ga Ryung’s ‘face-off on thin ice,’ which marks the beginning of a torrent [of problems], is a scene that realistically captures the agitation and pain experienced by a couple in their thirties.”

They added, “Please look forward to seeing how Boo Hye Ryung, who is unparalleled in her self-assertion, attempts to respond to the revelation that Pan Sa Hyun’s suspicious behavior was an extramarital affair.”

In the meantime, watch Sung Hoon in his movie “Are You in Love” with subtitles below!