On January 31, BLACKPINK held their livestream concert “THE SHOW” through their official YouTube channel and performed numerous hit songs as well as tracks from their first studio album “THE ALBUM,” which was released last year.

The group opened the concert with their popular track “Kill This Love” before performing “Crazy Over You,” a track from their latest album, for the first time. They heated things up as they continued to show off charismatic performances for “How You Like That,” the title track of “THE ALBUM,” and other songs such as “Don’t Know What To Do,” “Playing With Fire,” “Lovesick Girls,” and “Sour Candy,” their collaboration with renowned pop artist Lady Gaga. 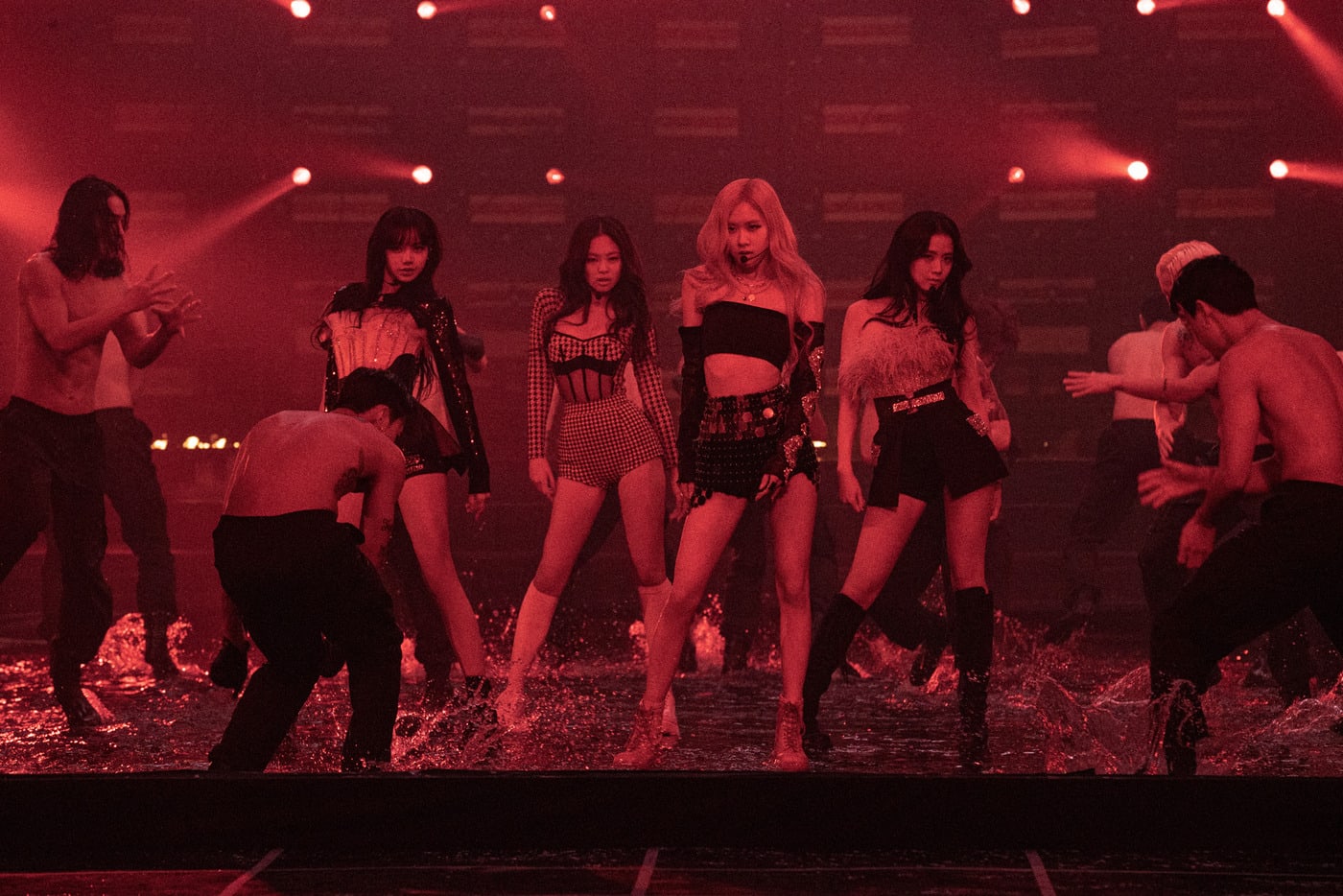 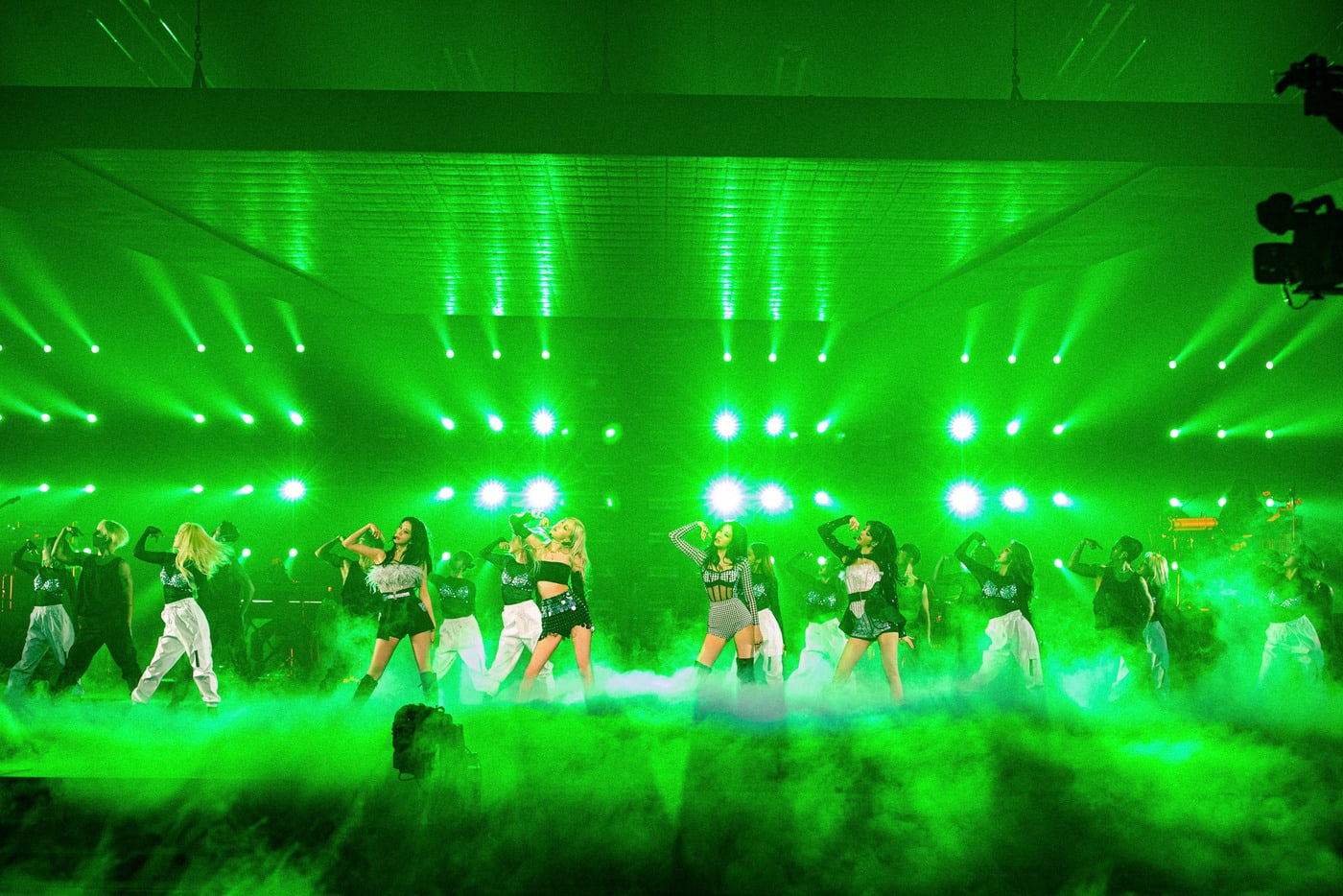 BLACKPINK expressed their gratitude to fans all over the world who tuned into the concert, and Jisoo shared, “I’m so nervous and excited to stand on the concert stage for the first time in a year and see BLINKs (fandom name).” Rosé encouraged their fans to enjoy their performances from anywhere, whether it be their sofa or bed.

The concert continued as it featured more of BLACKPINK’s powerful performances, from “Pretty Savage” to “DDU-DU DDU-DU.” The members also showed off their unique talents through their solo performances. Jisoo impressed viewers with a Korean version of Tove Lo’s song “Habits,” while Lisa covered Doja Cat’s “Say So.” In addition, Jennie took command of the stage with her performance of “SOLO,” and Rosé teased fans with a performance of the song “GONE,” an English-language track that will be included in her upcoming solo album. 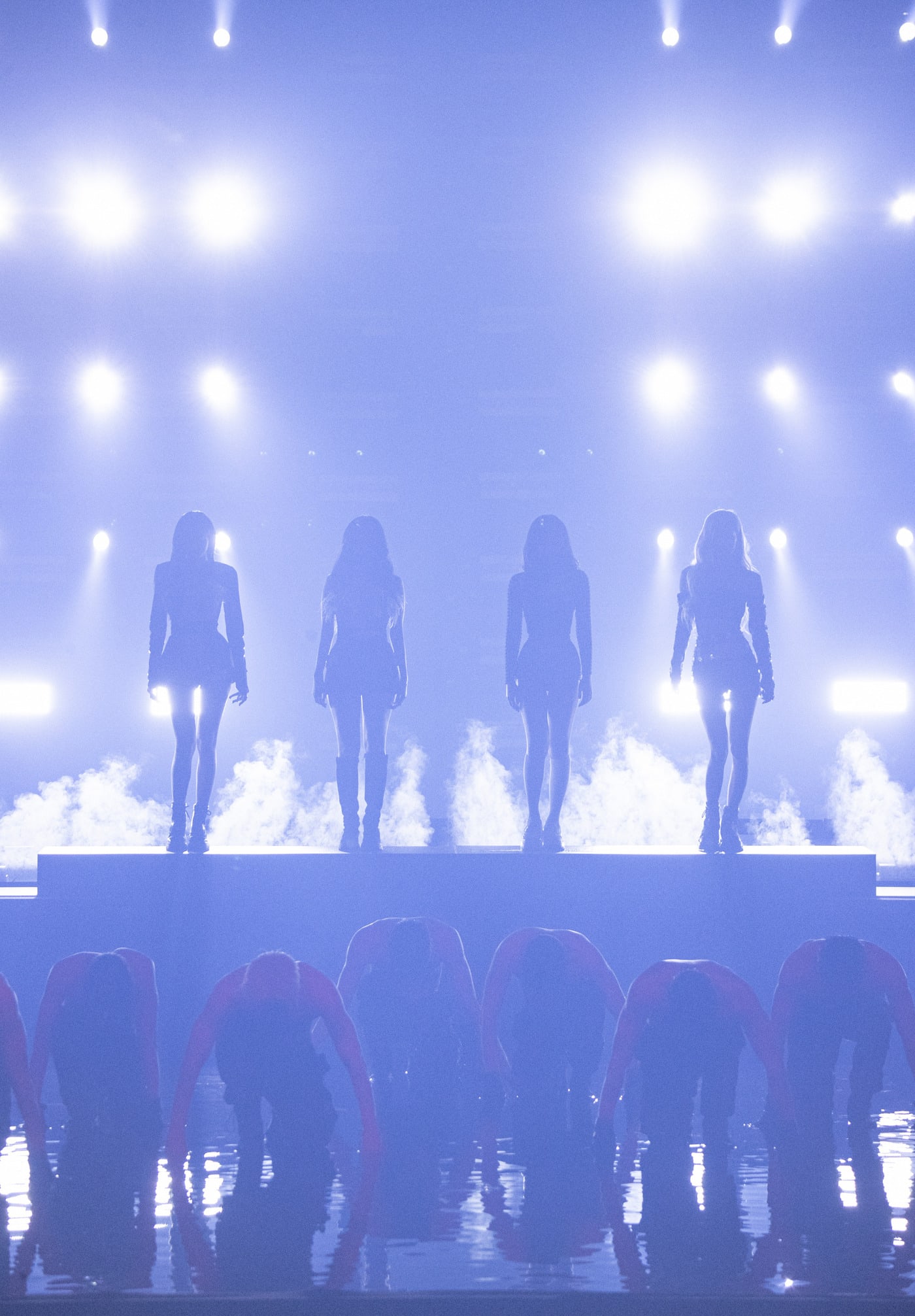 BLACKPINK also revealed a video in which the members visited the site of their first concert in 2018 and sat in the empty seats as they reminisced about the concert. In the video, Rosé said, “The most nerve-wracking moment is when I stand backstage and think about singing and meeting the fans. We’ve been dreaming ever since we were trainees. As it was one of our big dreams, it was a precious moment that we were very excited about.”

Jennie also commented on the tears she shed at the end of the concert, saying, “I must have been really choked up with emotions when we did our encore performance. It was a concert I’d dreamed of since my debut, and my debut days flashed by. I wanted to be proud of myself and comfort myself, but I was embarrassed.” Jisoo shared, “After the tour ended, it felt like a dream, like it wasn’t real. Thinking of the situation now, it feels even more unreal and dream-like.”

As the concert began to wrap up, Jisoo commented, “We prepared for ‘THE SHOW’ for a long time, and although it took longer than expected due to unforeseen circumstances, we completed it safely, and we hope that BLINKs enjoyed it. I hope that everyone gained energy and good vibes while watching our performances. Thank you for always supporting us.”

Rosé added, “There were plenty of difficulties, so I want to give my thanks to the staff who worked hard for us. The members also worked hard.” Jennie said, “Thank you for waiting for this day. I love you.” 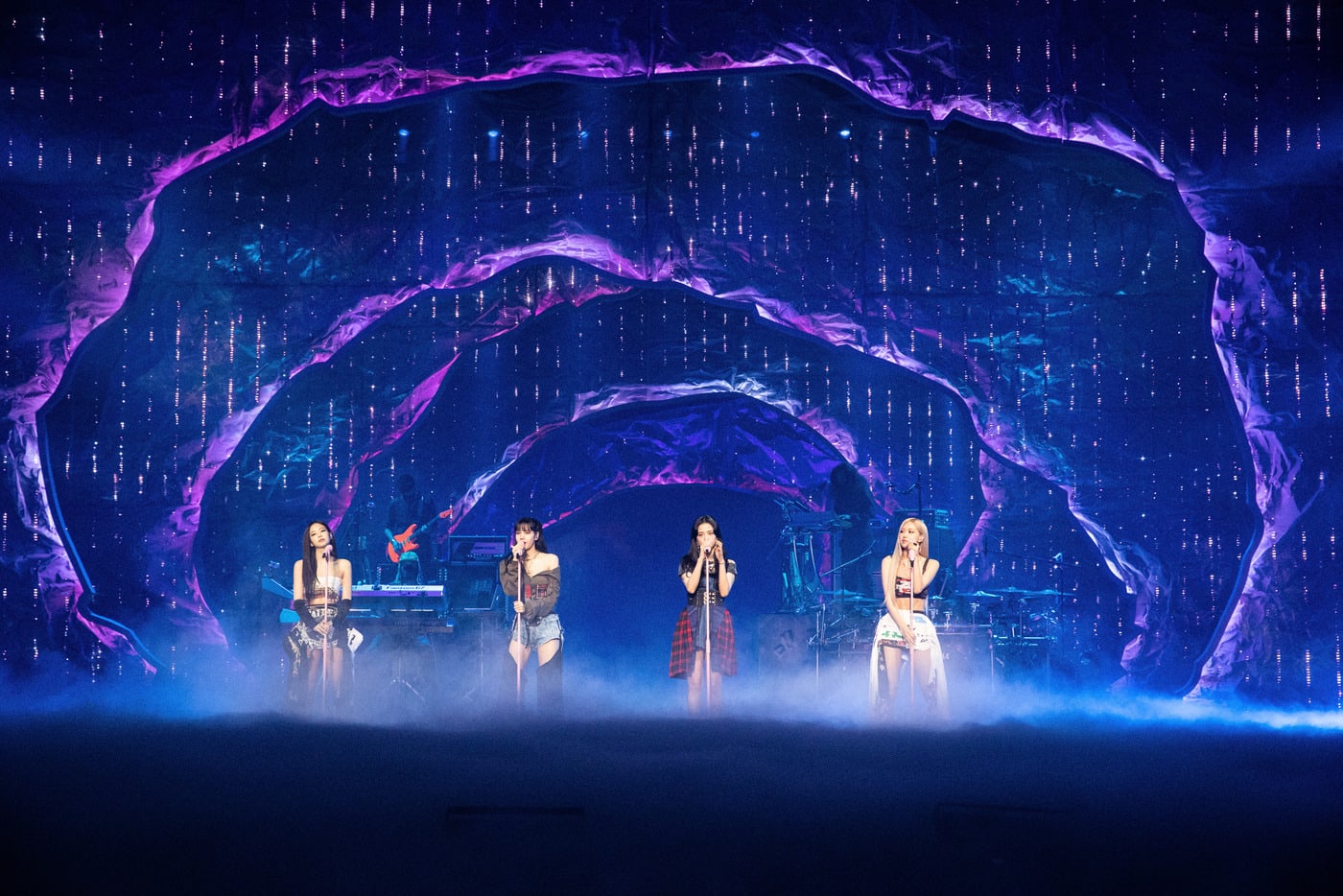