ASTRO’s Cha Eun Woo and Lee Seung Gi impressed viewers with their intelligence on SBS’s “Master in the House”!

Yoon So Hee and Peppertones’s Lee Jang Won and Shin Jae Pyung, who all attended the Korea Advanced Institute of Science and Technology (KAIST), and Kim Ji Hoon, who received a perfect score on the College Scholastic Ability Test (CSAT), appeared as guests on the January 31 broadcast of “Master in the House.” 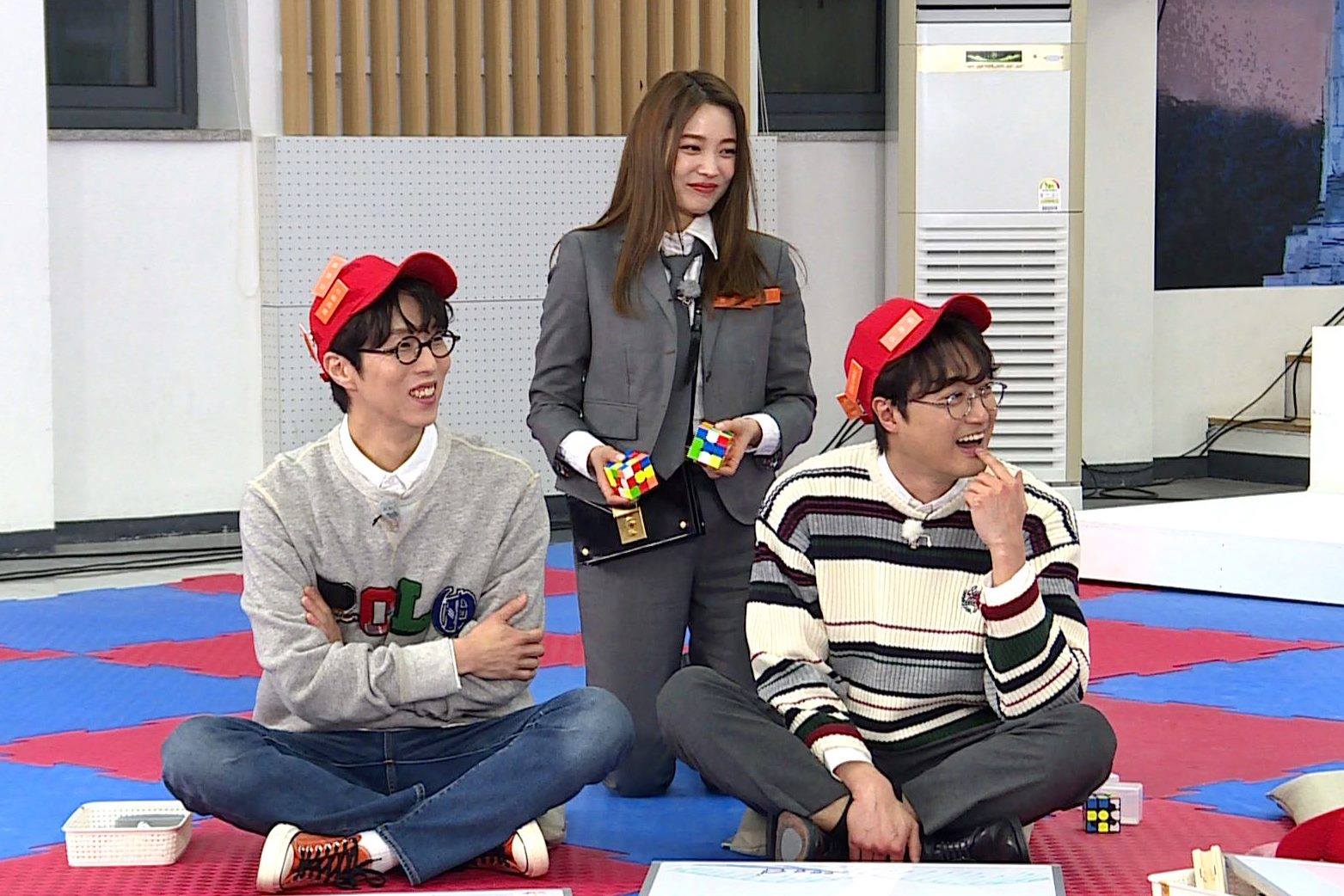 Cha Eun Woo shared, “I’ve placed third in the entire school during middle school. I like math and social studies the most.” Lee Seung Gi also revealed, “Roughly speaking, I’ve received 97 points on all subjects, and I once placed 10th in the entire school.”

On the other hand, Shin Sung Rok, who used to be a student who specialized in basketball, shared, “I’ve placed sixth from last place before.” Yang Se Hyung commented, “I’ve placed similarly with the specialized students.” Kim Dong Hyun added, “Interestingly enough, I worked hard on the things that I was into.”

During the show, the cast members and the KAIST guest members competed against each other to solve quiz questions in a format similar to KBS’s “Golden Bell Challenge.” 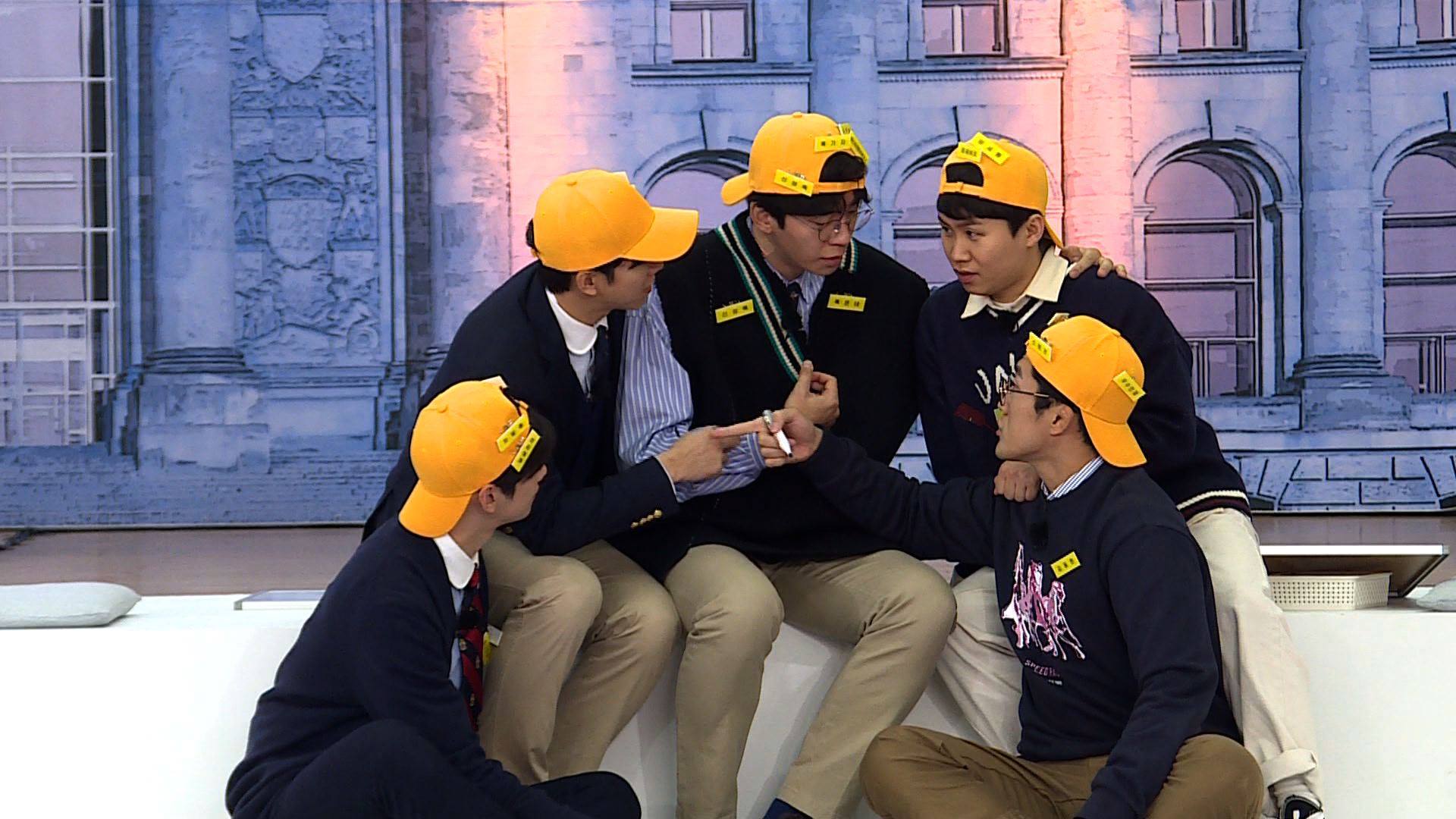 Thanks to Kim Dong Hyun’s help, the “Master in the House” team eventually came out as the final victor. Yang Se Hyung commented, “KAIST team lost, but they fought well. However, they still lost.” Finally, Cha Eun Woo challenged the “mini bell” as the last person remaining, but unfortunately, he was unable to answer the final question.