There’s a reason why Ji Soo chose On Dal as his next drama role, and he opened up on what that reason is!

A reinterpretation of a classic Goguryeo folk tale, “River Where the Moon Rises” will tell the famous love story of Princess Pyeonggang (Kim So Hyun) and On Dal (Ji Soo). 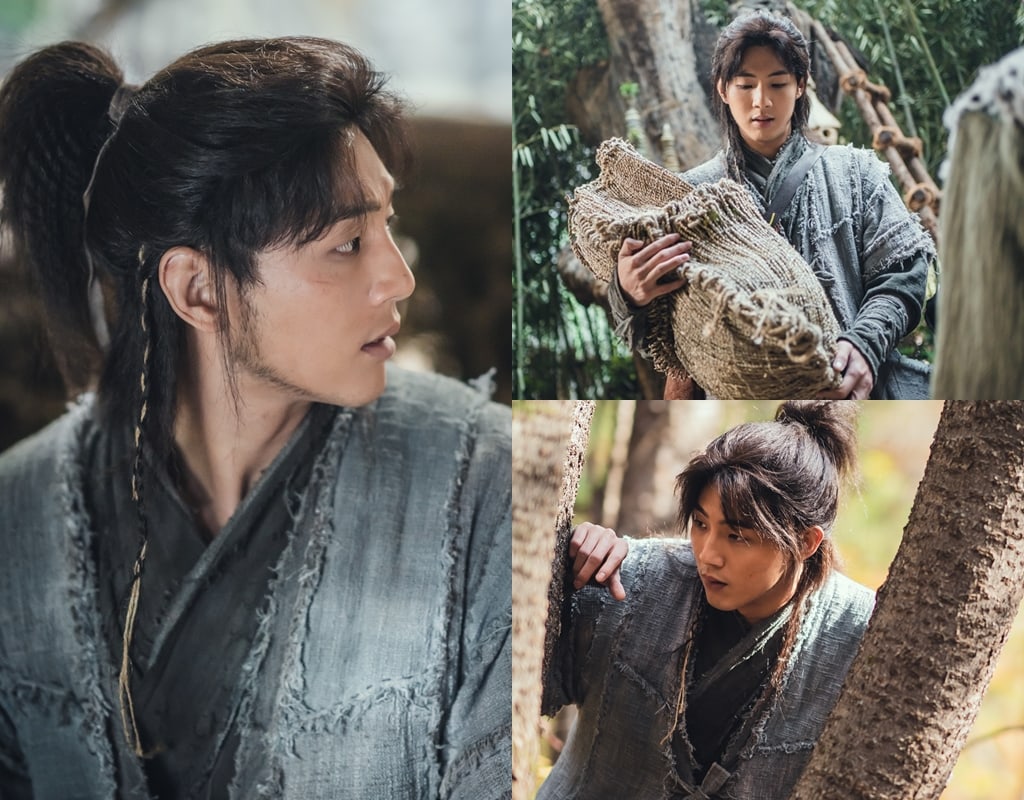 A couple factors have been adding to the interest building up around the character On Dal. For one, On Dal has traditionally been recorded as a stupid yet gallant general. How this will be applied to the On Dal of “River Where the Moon Rises” is to be revealed. Second, Ji Soo has already proven himself in previous melodramas like “When I was the Most Beautiful.” Because of this, there are high expectations for his upcoming performance.

In a recent interview, Ji Soo shared that he wanted to take on the role of On Dal because he “found it interesting to act out a character that is a gallant general, but at the same time so nice to the point that he is known as ‘foolish On Dal.'” He also described On Dal as a “young man with a pure and warm heart.”

Ji Soo further commented, “I think On Dal and I are similar in that we both cherish our families and have a heart for pure love. On Dal is kind without expecting anything in return. I want to learn to be more like him in that way.”

Ji Soo has taken part in various series, but his strengths are highlighted when he stars in a melodrama. With much attention building up around his upcoming performance, he promised that he will be delivering one that is clearly unique. He shared, “I want to show a passionate, pure love. A love that is far from ordinary, one that is so passionate that you want to give it everything you’ve got.”

On Dal’s unordinary love will kick off on February 15 with the premiere of “River Where the Moon Rises” at 9:30 p.m. KST.

In the meantime, watch a teaser here!

Ji Soo
River Where the Moon Rises
How does this article make you feel?