3 Reasons To Look Forward To Cho Seung Woo As A Genius Engineer In “Sisyphus: The Myth”

Cho Seung Woo is back and taking on a fascinating character!

JTBC’s 10th anniversary special drama “Sisyphus: The Myth” is about Han Tae Sool (Cho Seung Woo), a genius engineer that strives to bring to light the existence of hidden beings secretly residing in our world. Park Shin Hye will star as Kang Seo Hae, who has made it through a dangerous journey to come serve as Han Tae Sool’s savior.

With the series gearing up for its February premiere, here are three key reasons you might fall for Han Tae Sool!

The word “genius” follows Han Tae Sool wherever he goes. As it implies, he has a striking intellect. He entered the prestigious science and technology university KAIST at the age of 17. He later founded the company Quantum and Time and focused on research, making his mark around the globe with revelation after revelation. He earned the nickname of “miracle in the world of science and engineering.” Equipped with the brains, the wealth, and the legacy, he is a uniquely accomplished man of his day.

2. He is a typical low-maintenance engineer

Although Han Tae Sool is an extremely wealthy and honorable CEO, he always primarily identifies as an engineer. His style also leans more towards comfortable rather than a formal suit. His boyish smile is the cherry on top, and he chooses to show his natural self rather than be an unapproachable CEO. 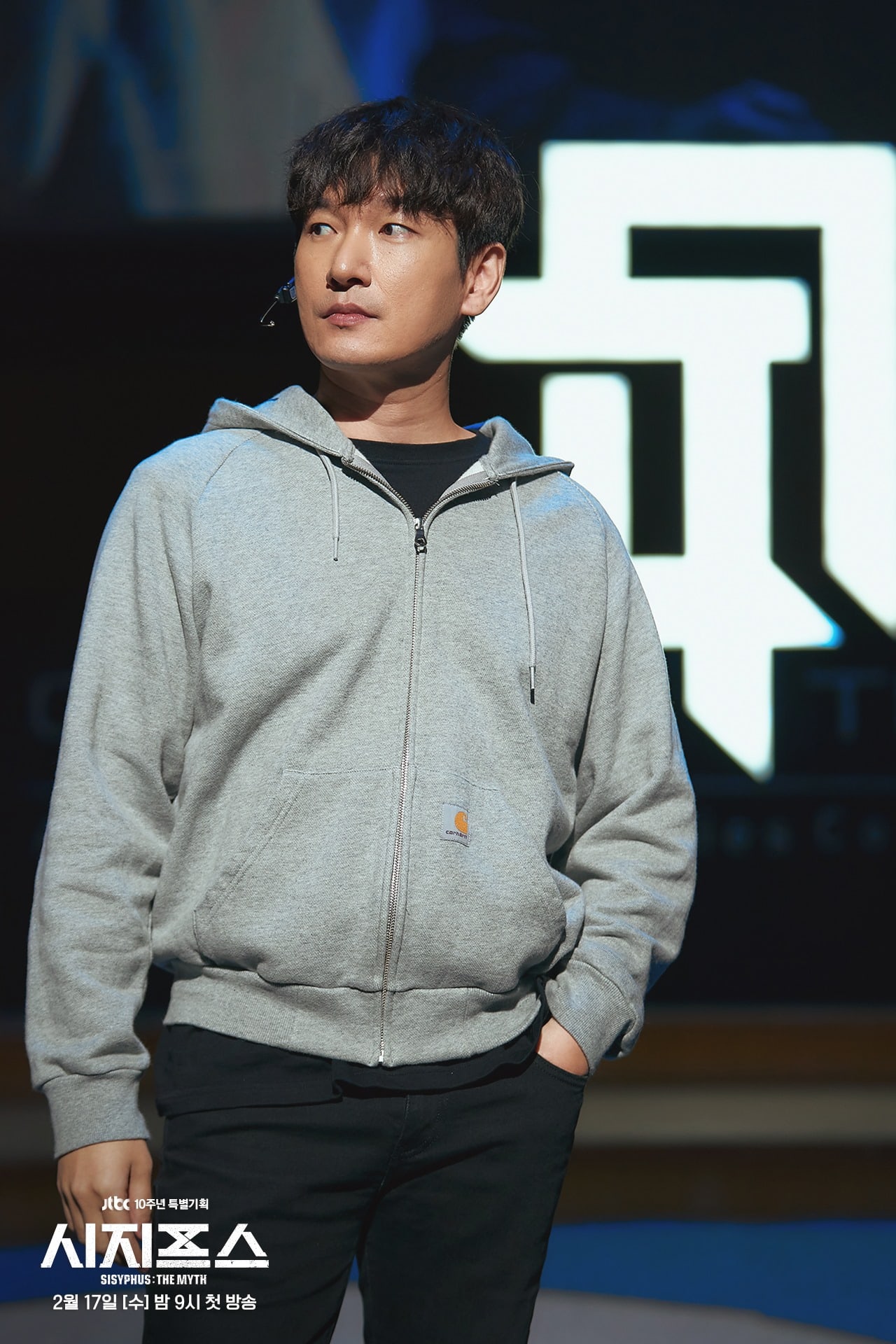 3. He has a tear-jerking backstory

The audience can’t help but take interest in Han Tae Sool because despite the “perfect life” he seems to lead, there lies a tear-jerking tale behind it all. As anyone lives with regret, so does Han Tae Sool. His older brother Han Tae San (Heo Joon Suk) always believed in him, but not vice versa. Unfortunately, Han Tae Sool never had the chance to repay the favor because Han Tae San passed away suddenly. Ridden with guilt and hurt, Han Tae Sool has had trouble leaving it all behind. He constantly lives in the past, weighed down by guilt. He has all the wealth and honor, but inside he is a soul in pain. 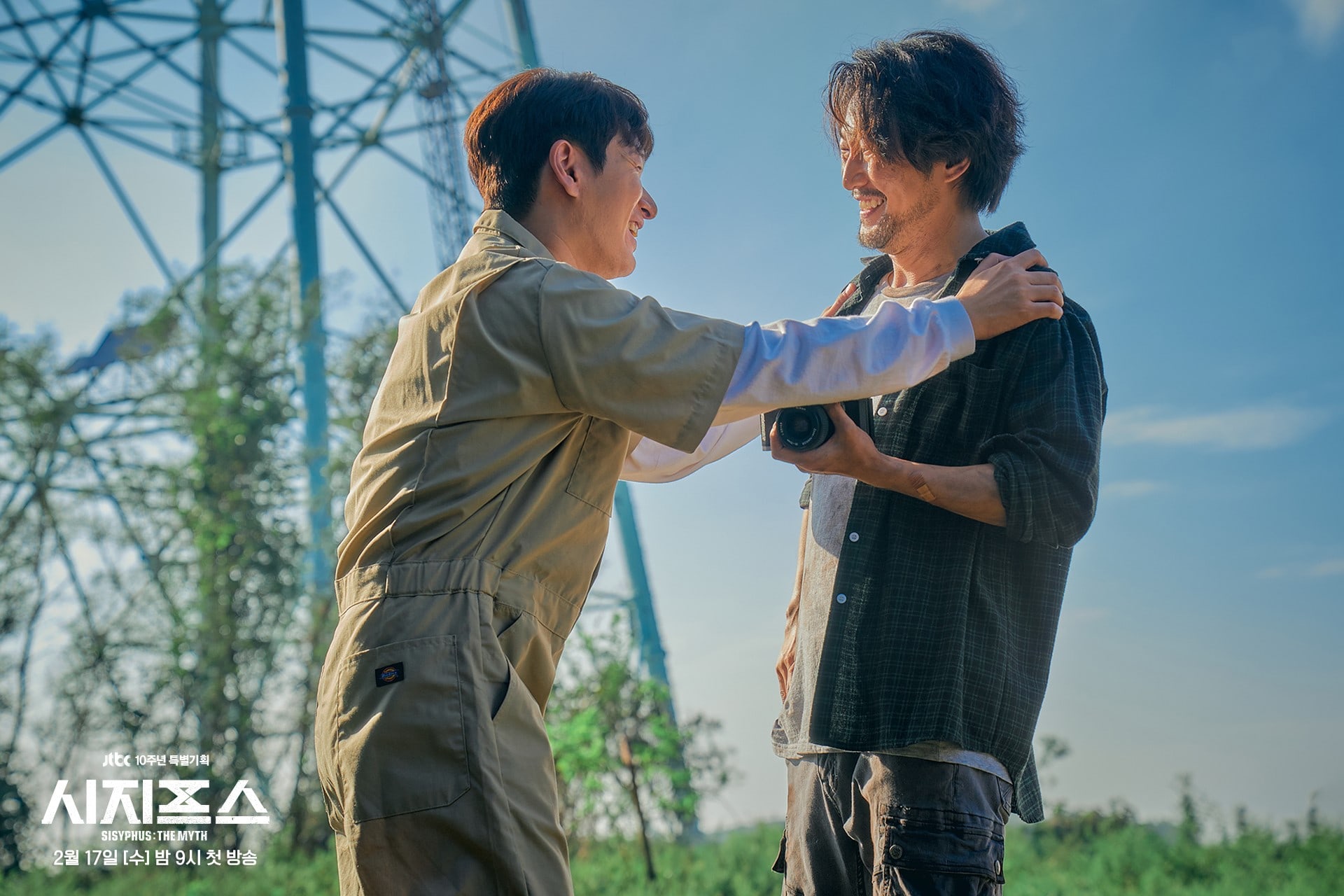 Cho Seung Woo’s multi-faceted character Han Tae Sool will be revealed in the premiere of the fantasy-mystery drama “Sisyphus: The Myth” on February 17.

In the meantime, check out Cho Seung Woo’s performance in the film “Assassination” here!