With only two episodes left until the conclusion, JTBC’s “Run On” has unveiled a new behind-the-scenes glimpse of its starring cast!

On February 1, the drama released new photos that showcase the actors’ warm energy. Im Siwan, Shin Se Kyung, Sooyoung, and Kang Tae Oh flawlessly portray the unique charms of their characters, and they successfully pair up to act as two very different couples. On top of that, the actors pour all their energy into creating a realistic parody of a movie. 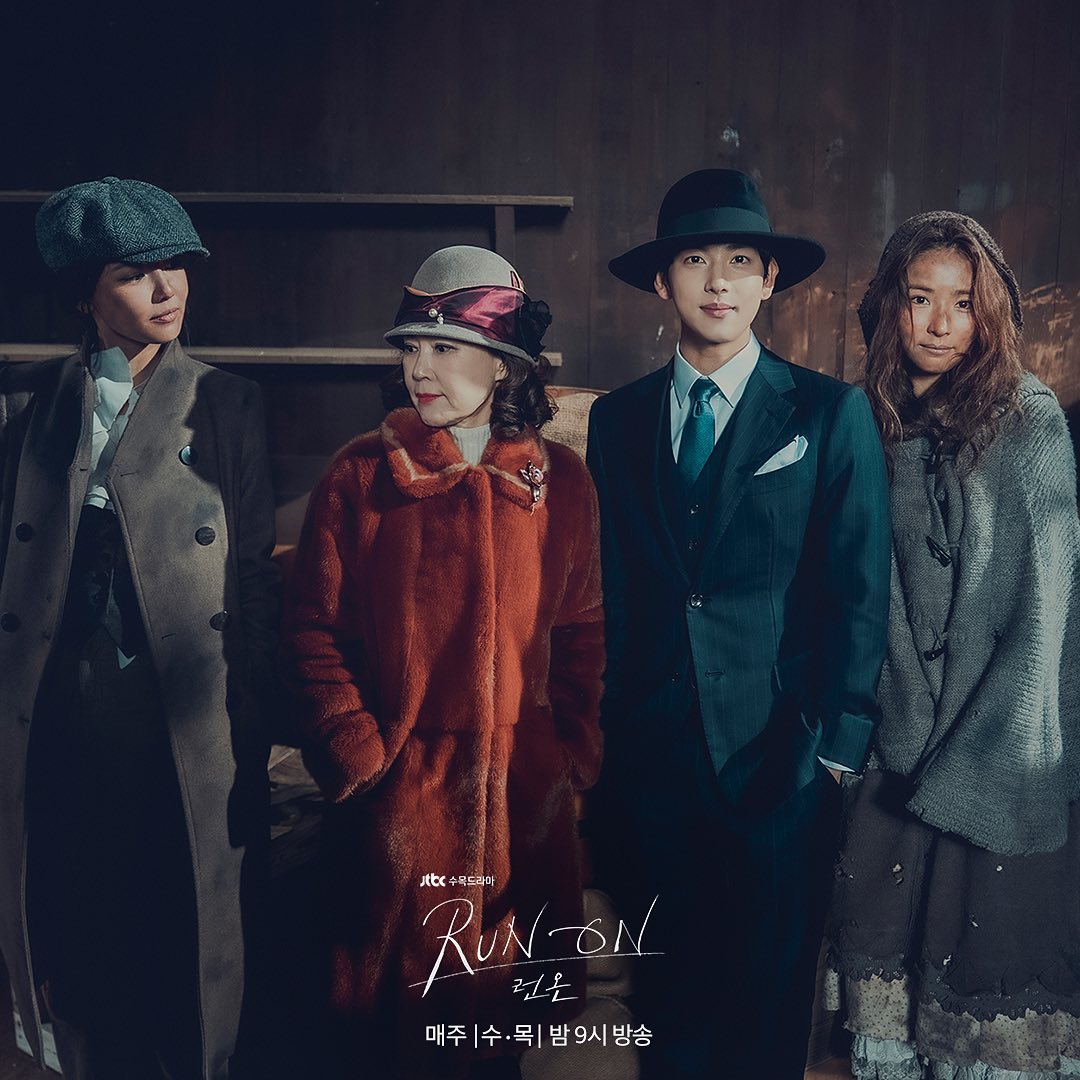 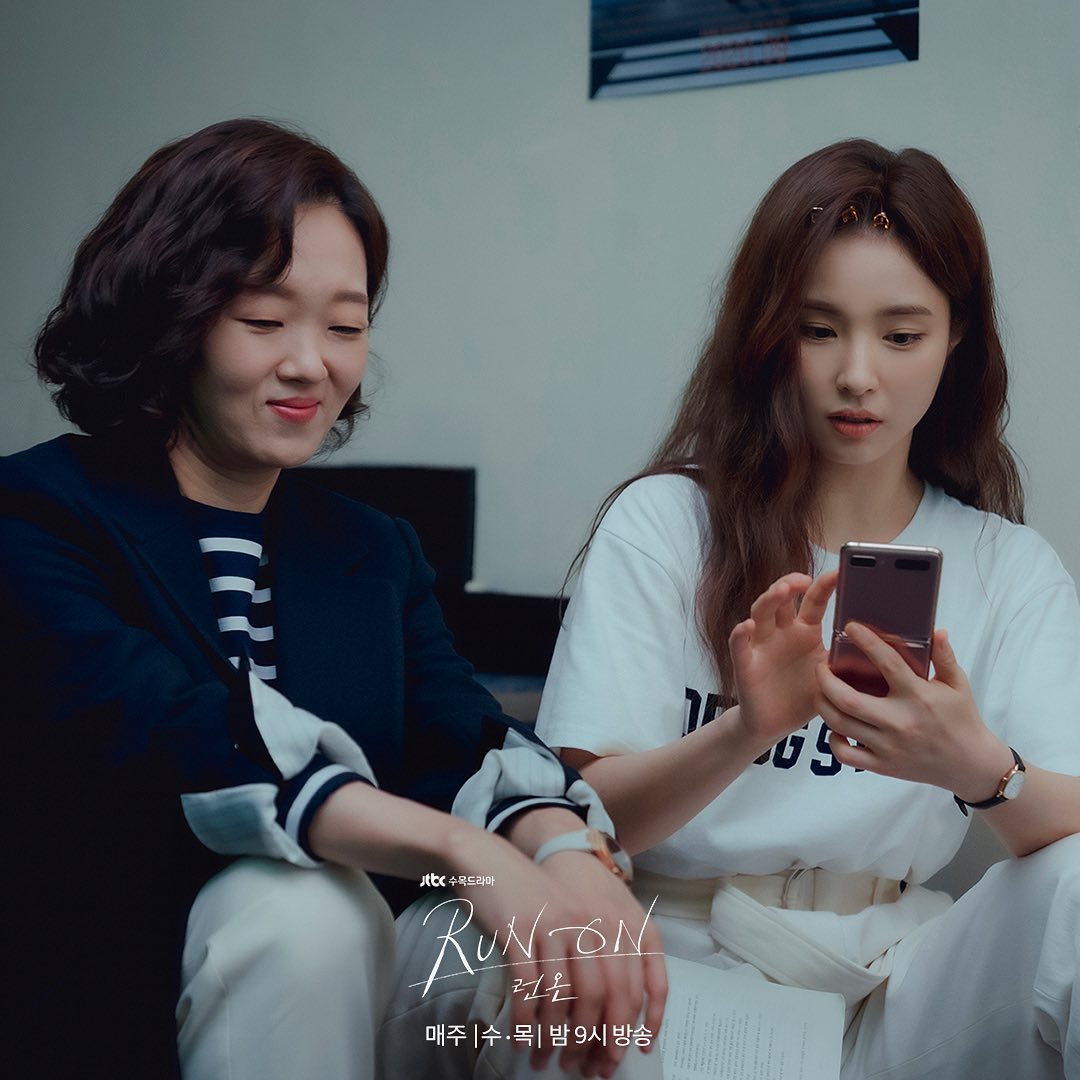 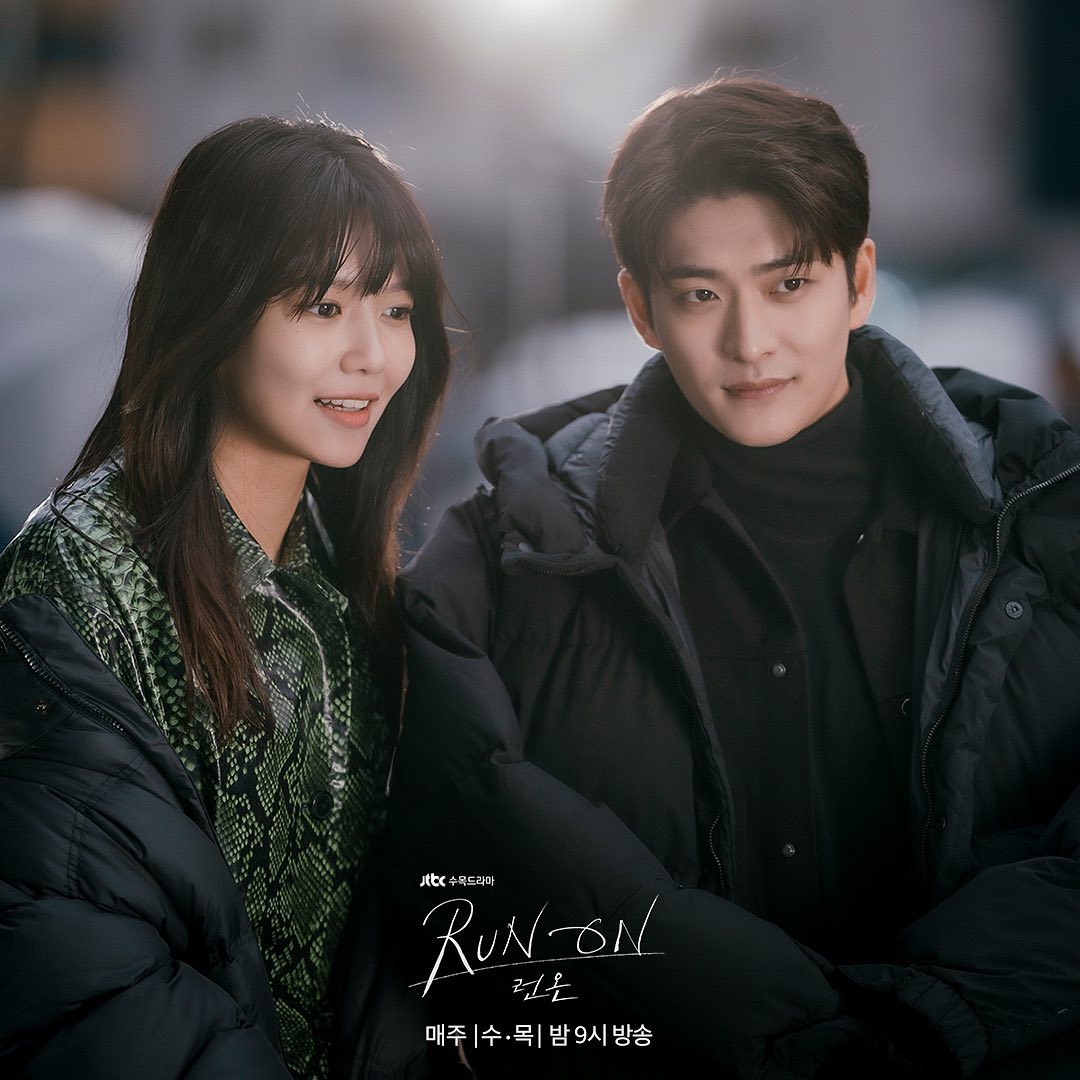 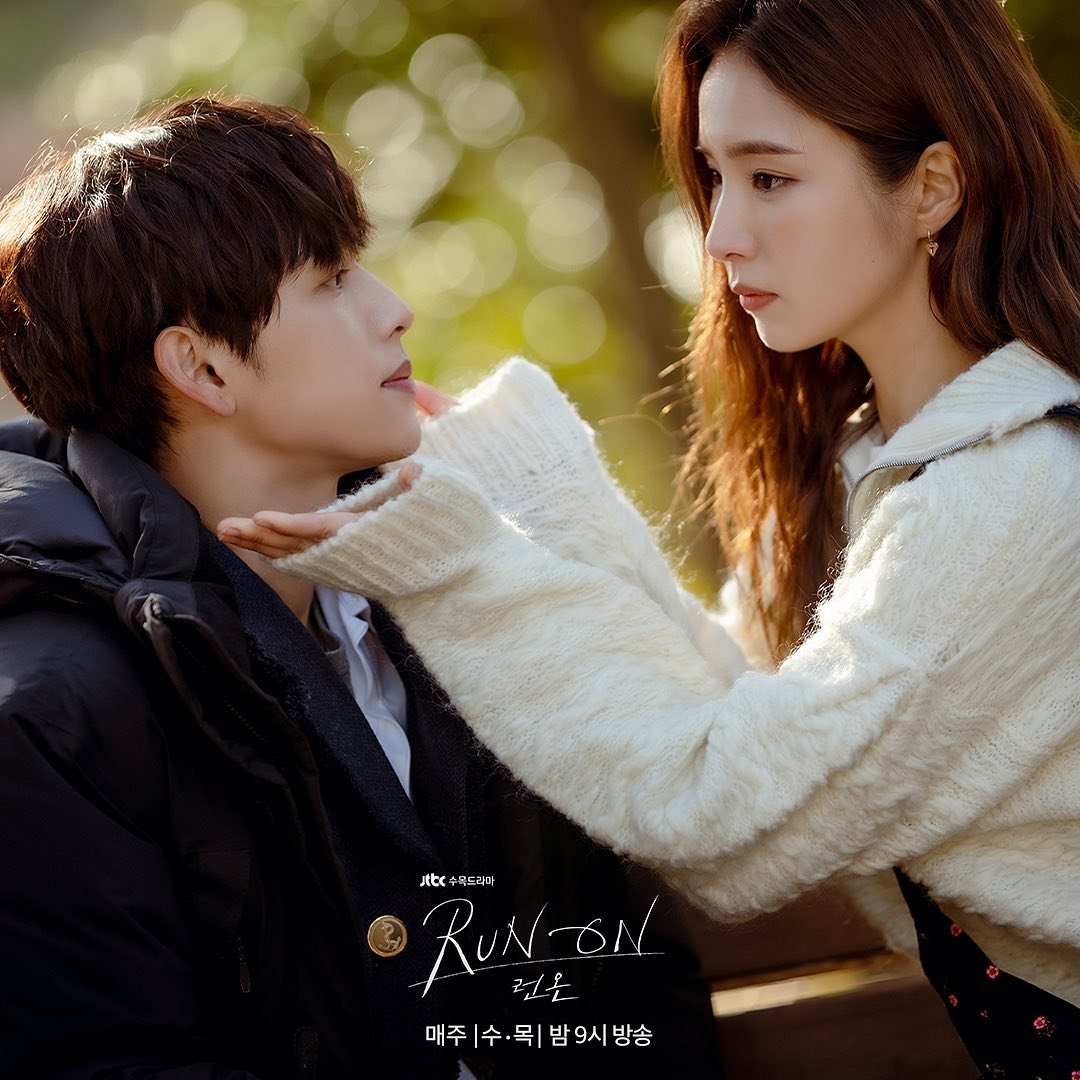 The actors filmed together from last summer to this winter, and their chemistry is so amazing that they are saddened about the drama coming to an end. In particular, Im Siwan, Shin Se Kyung, Sooyoung, and Kang Tae Oh have created wonderful teamwork, and they show their support for each other even when the cameras are off. 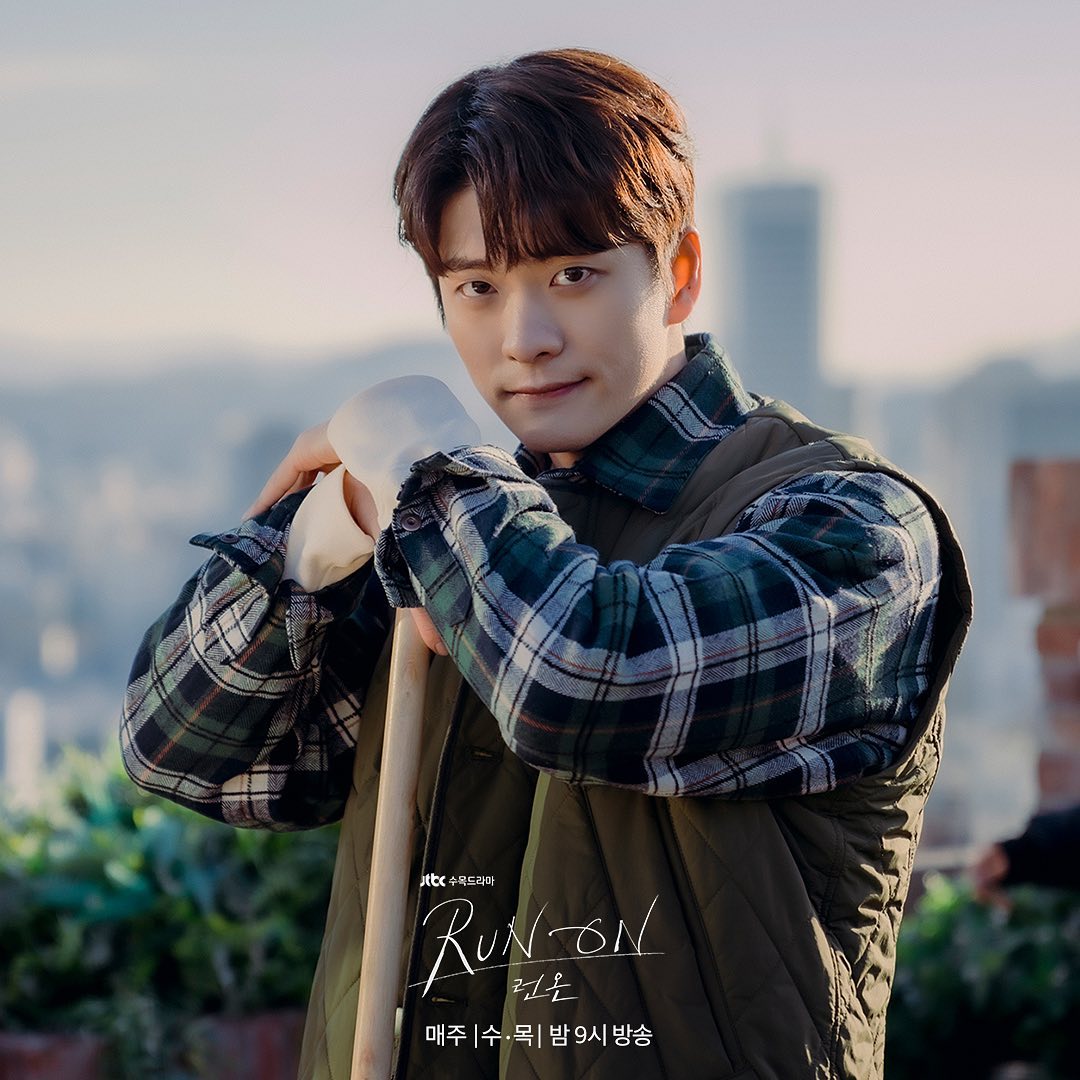 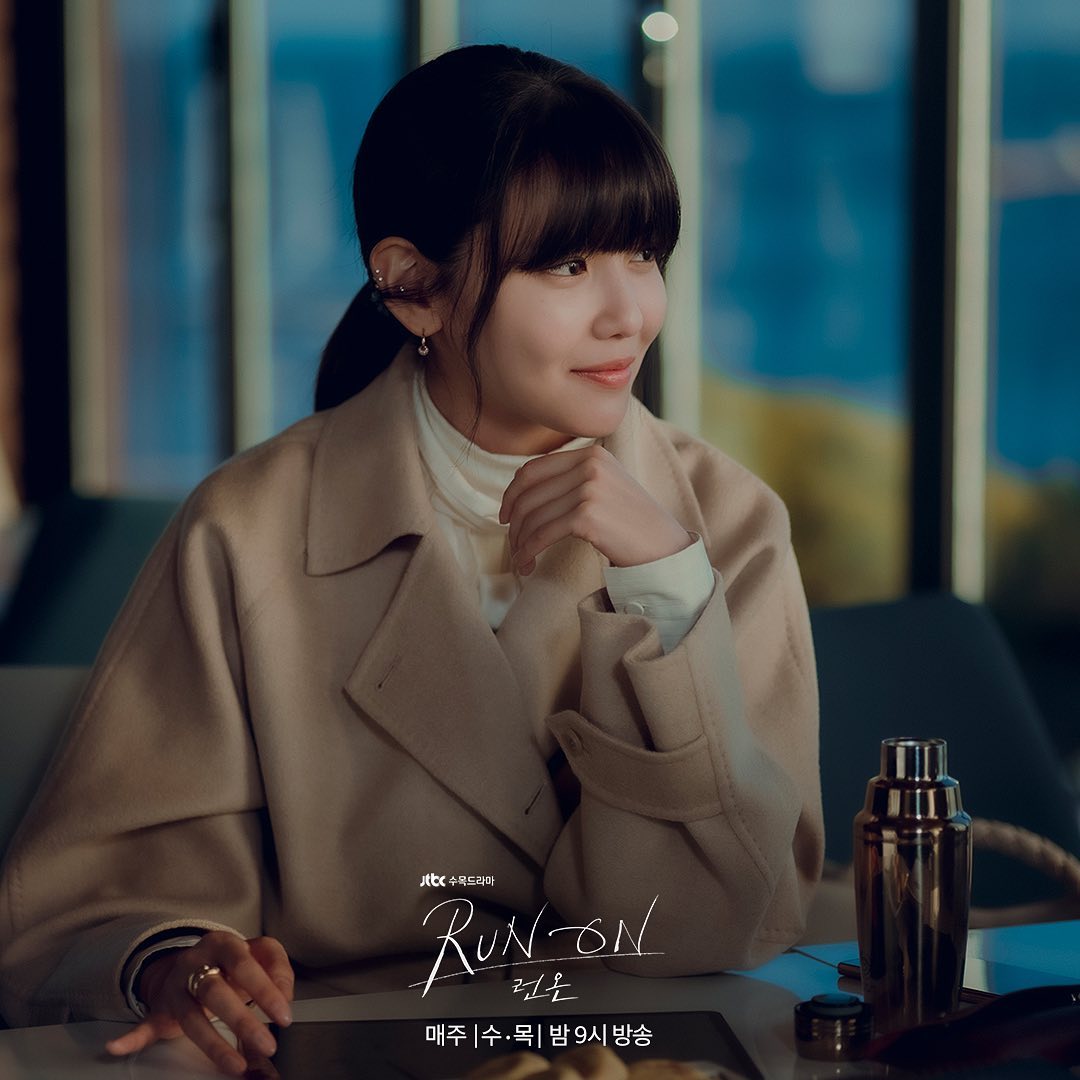 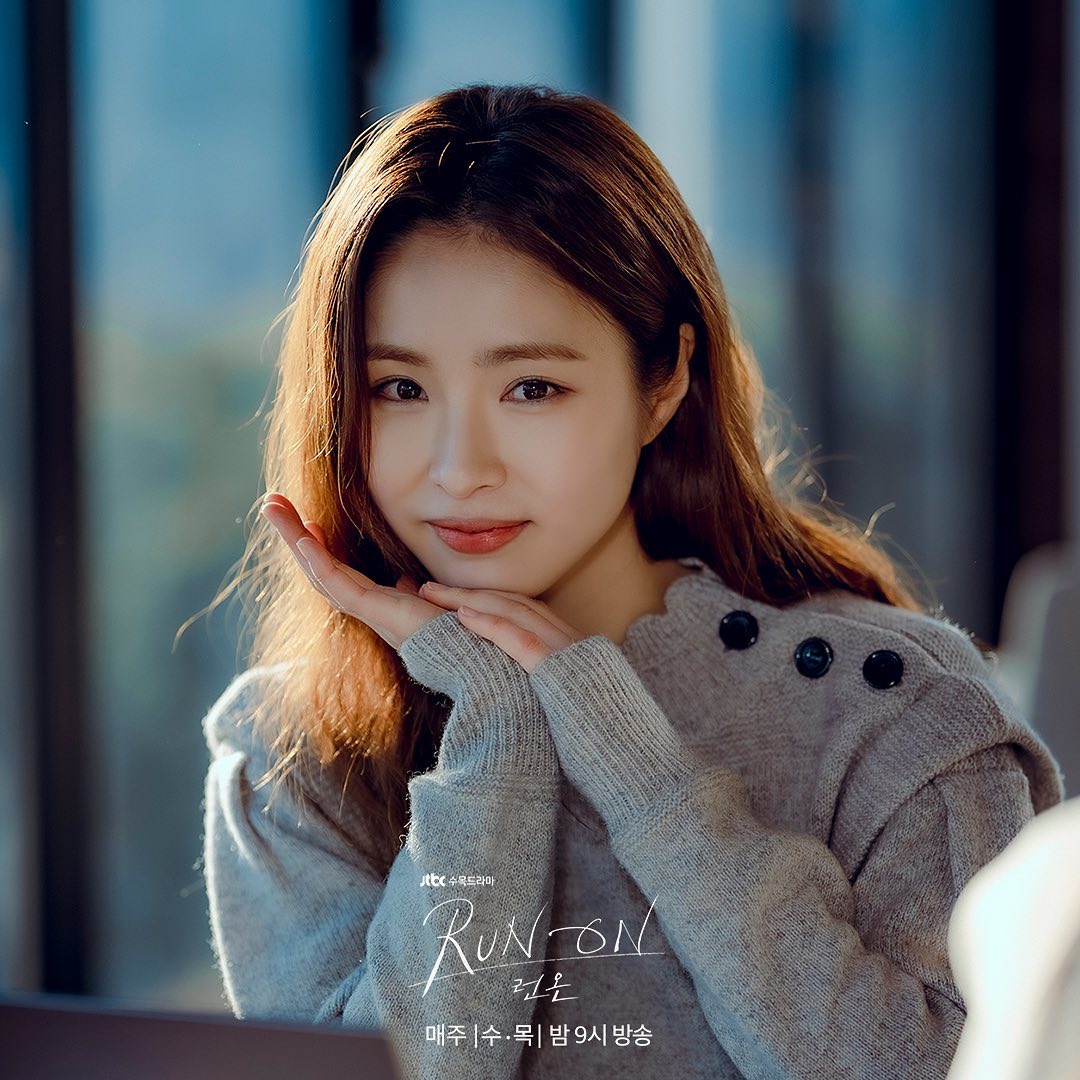 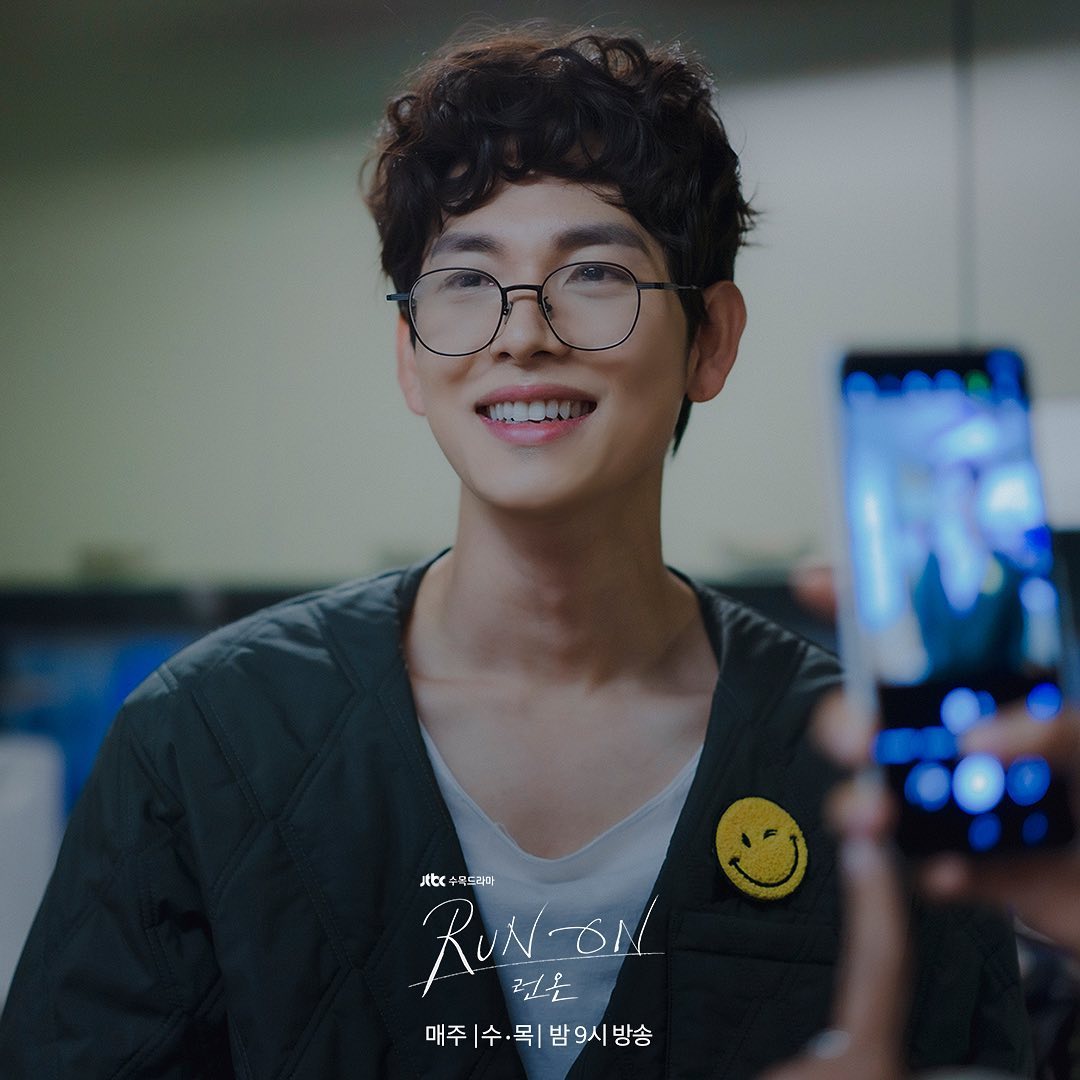 The drama’s production team shared, “We deeply appreciate the viewers who have been sending the drama a lot of love. Please tune into the next two episodes to see what kind of growth the characters will go through and how their romance will end.”