On February 1, HyunA appeared as a guest on SBS Power FM’s “Choi Hwa Jung’s Power Time” where she spoke about her recent comeback, a surprise visit from her boyfriend DAWN, and more!

HyunA’s comeback had previously been delayed due to her struggle with vasovagal syncope. Opening up about her health, she shared, “I’m working hard to take care of myself.” HyunA added that she has been working on her sugar intake since she’s worried about losing weight.

HyunA also spoke about “I’m Not Cool,” the title track of her new album of the same name. “When I go up on stage, there are many people who help me,” she explained. “I had the thought that I don’t look cool when I do up my hair and makeup to live up to their expectations. There’s times when I wonder which side of me is the real HyunA.”

She said that PSY, who is also the head of her agency, gave her the idea for the song and took part in writing the lyrics. She added, “He’s the type to listen to 90 percent of my opinions. In the end he collects the best opinions.”

HyunA then talked about the track’s choreography, saying, “It’s a full body workout so I’m losing a lot of weight.” She went on to give an interesting anecdote about one part of the choreography that looks similar to a dance in the popular cartoon series “Crayon Shin-chan.” She said with a laugh, “Fans said that it’s the same as the samba dance in the ‘Crayon Shin-chan’ movie, so recently I’ve been watching it once a day. I’ve watched it almost 20 times. It really is the same.” 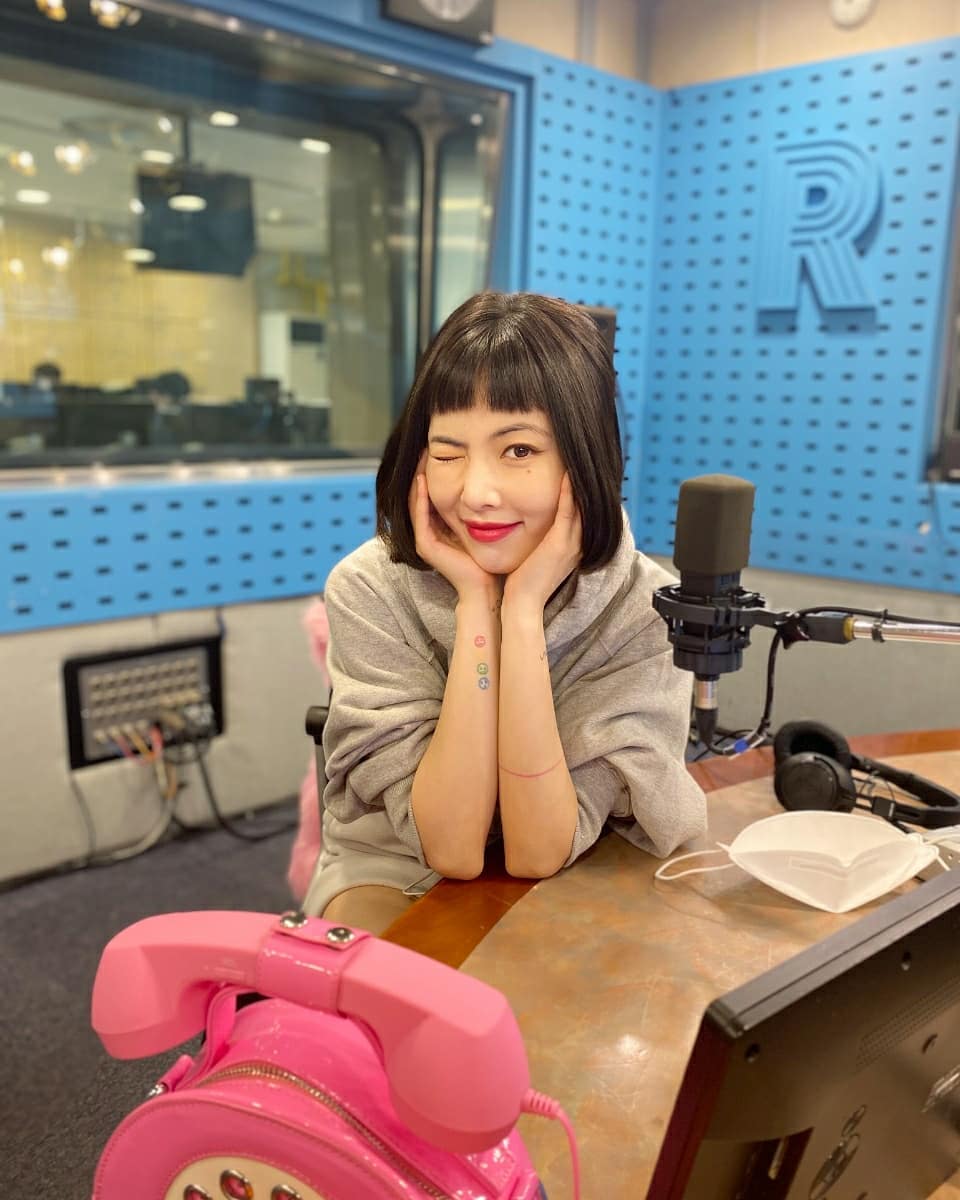 When host Choi Hwa Jung commented that HyunA had matured, the artist responded, “I don’t get the feeling that I’ve matured yet. I think the people around me are helping me mature and grow.” After Choi Hwa Jung insisted that something had changed, HyunA conceded, “Since a lot of people have given me their love I think it’s changed me.”

“I’m Not Cool” ranked high on music charts, but HyunA said that she doesn’t check the charts. “I do feel a sense of pride when the people who work with me get rewarded for my work,” she added.

HyunA mentioned Oh My Girl‘s Hyojung and TWICE as women whose charms she wants to emulate. Complimenting the artists, she said, “When I see people who possess an appeal different from my own, I end up liking them more. In comparison to myself they become even more charming.”

Previously, HyunA’s boyfriend DAWN surprised her when he visited her on the set of “Yoo Hee Yeol’s Sketchbook.” HyunA described the visit, saying, “I think he came to support me after seeing how nervous I was. But this time it was a surprise visit.”

Having turned 30 in Korean age this year, HyunA said that she hasn’t had the chance to realize it yet. “Besides just feeling a little change in my physical stamina, I haven’t really felt any other changes,” she confessed. 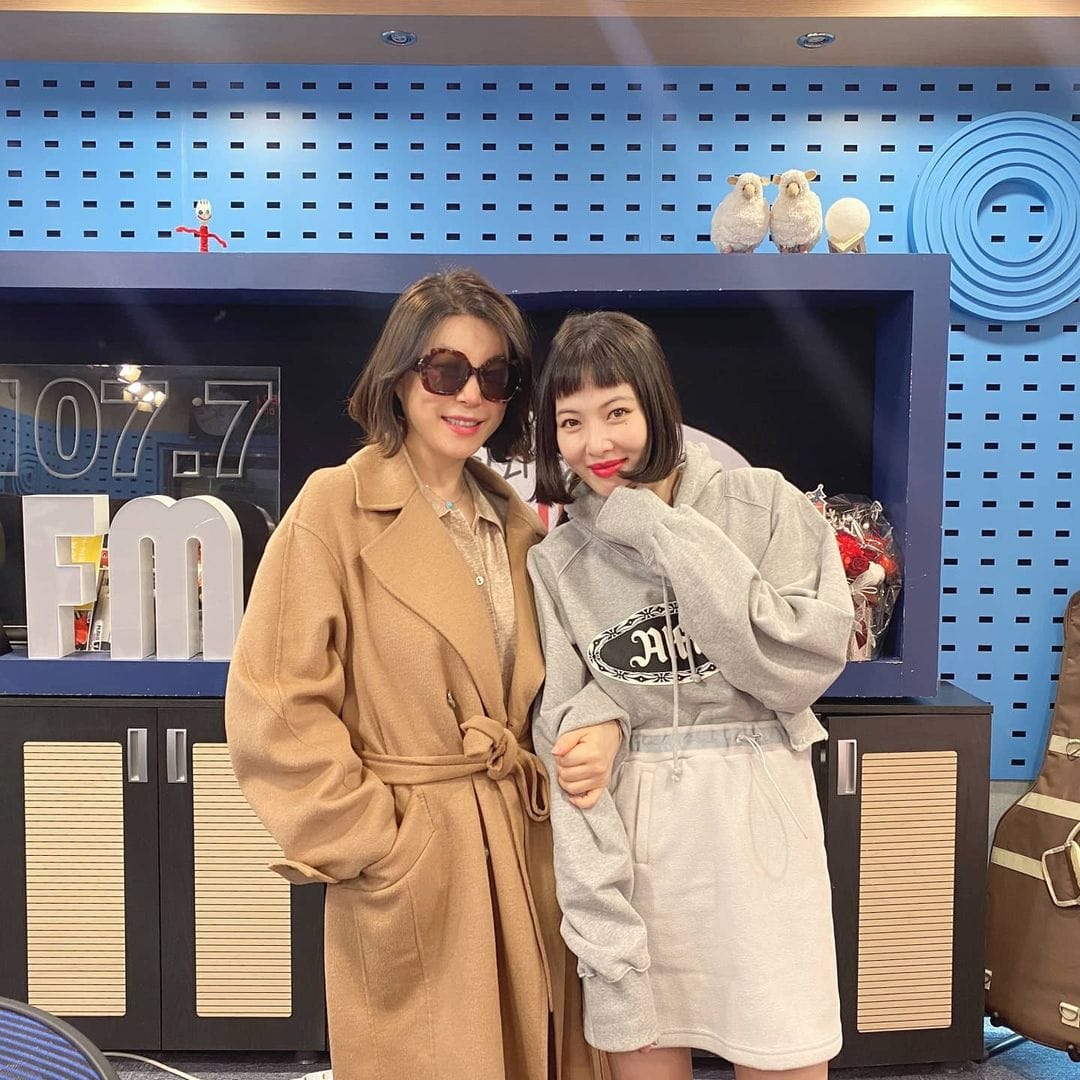 If you haven’t already, check out HyunA’s new music video for “I’m Not Cool” here!