Kakao M’s upcoming original drama “How To Be Thirty” showed a sneak peek of the drama’s first script reading!

“How To Be Thirty” will be a relatable romance centering around the work and love lives of women who have just entered their 30s. The drama follows the story that unfolds when 30-year-old webtoon author Seo Ji Won (Jung In Sun) meets her publisher Lee Seung Yoo (Kang Min Hyuk), who is also her first love from middle school.

Jung In Sun and Kang Min Hyuk raised anticipation for the upcoming drama with their heart-fluttering romantic chemistry at the first script reading. Jung In Sun will be transforming into the wacky yet loveable webtoon author Seo Ji Won. Following several difficult attempts, Seo Ji Won has finally become an author with a stable following. She reunites with her first love from middle school, Lee Seung Yoo, who shakes up her world once more. Jung In Sun will convey the feelings of those who want to have a stronger resolve regarding work and love, realistically portraying the conflicting emotions people have in their 30s. Jung In Sun explained, “She’s a character who questions if she’s living her life well.” 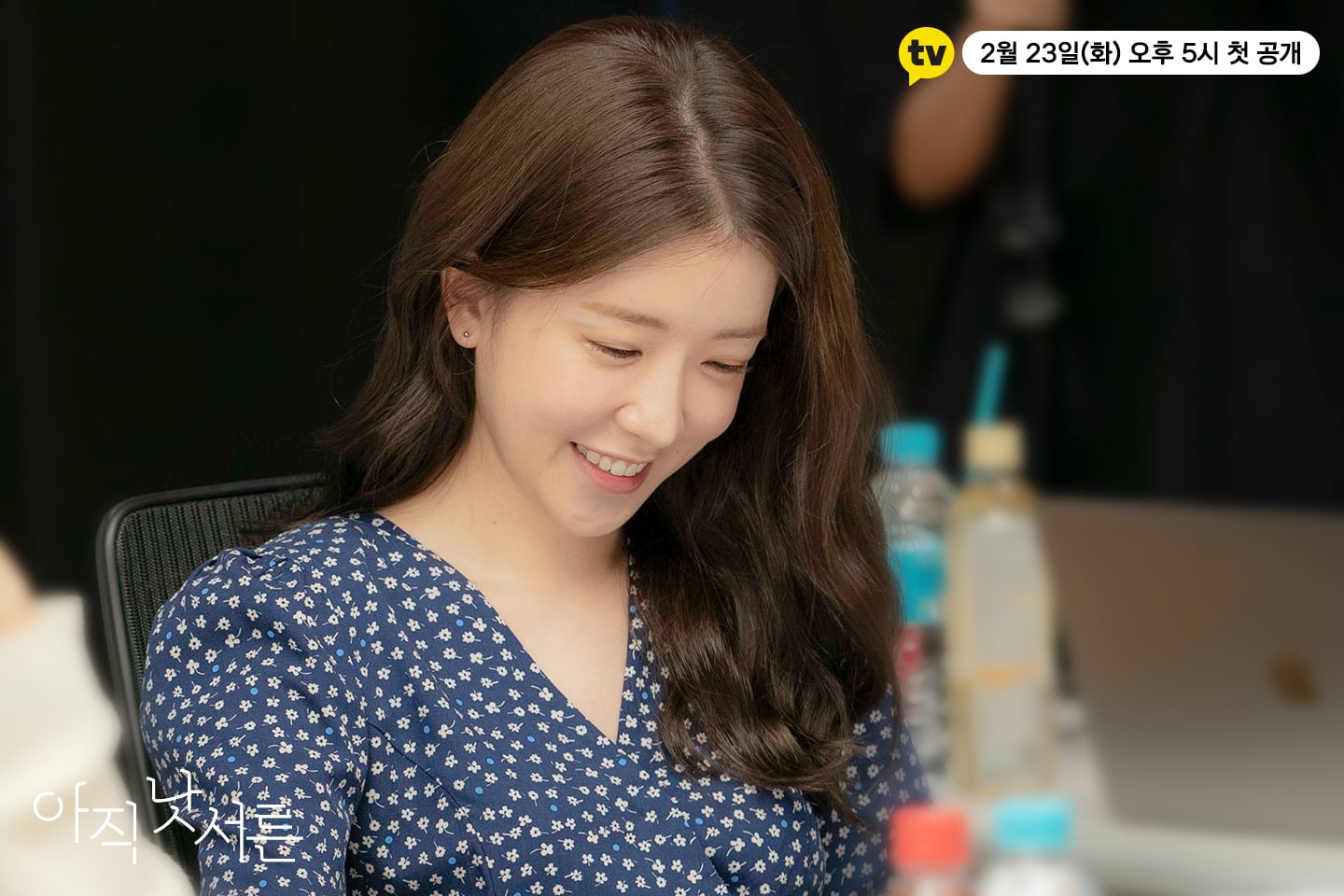 Kang Min Hyuk highlighted Lee Seung Yoo’s charming personality at the script reading. In addition to being Seo Ji Won’s first love, he’s also the manager of the planning and production team at the publishing company for Seo Ji Won’s webtoon. Kang Min Hyuk revealed, “He’s a figure who’s more used to receiving love than giving love.” Although Lee Seung Yoo is professional at work, he will be more affectionate than anyone else to Seo Ji Won when it’s just the two of them. Kang Min Hyuk will captivate viewers with his portrayal of the heart-fluttering yet complicated feelings of starting a new relationship. 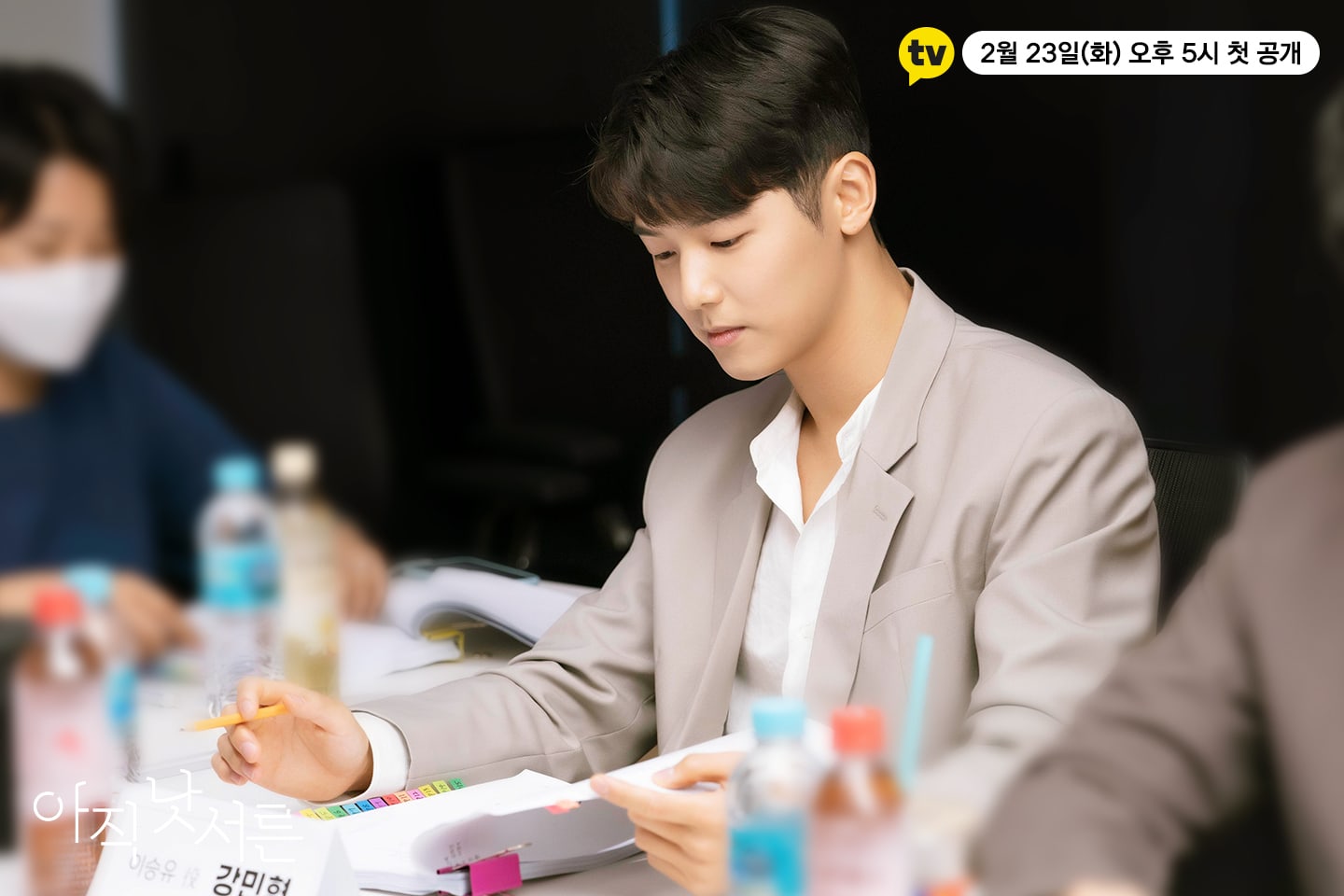 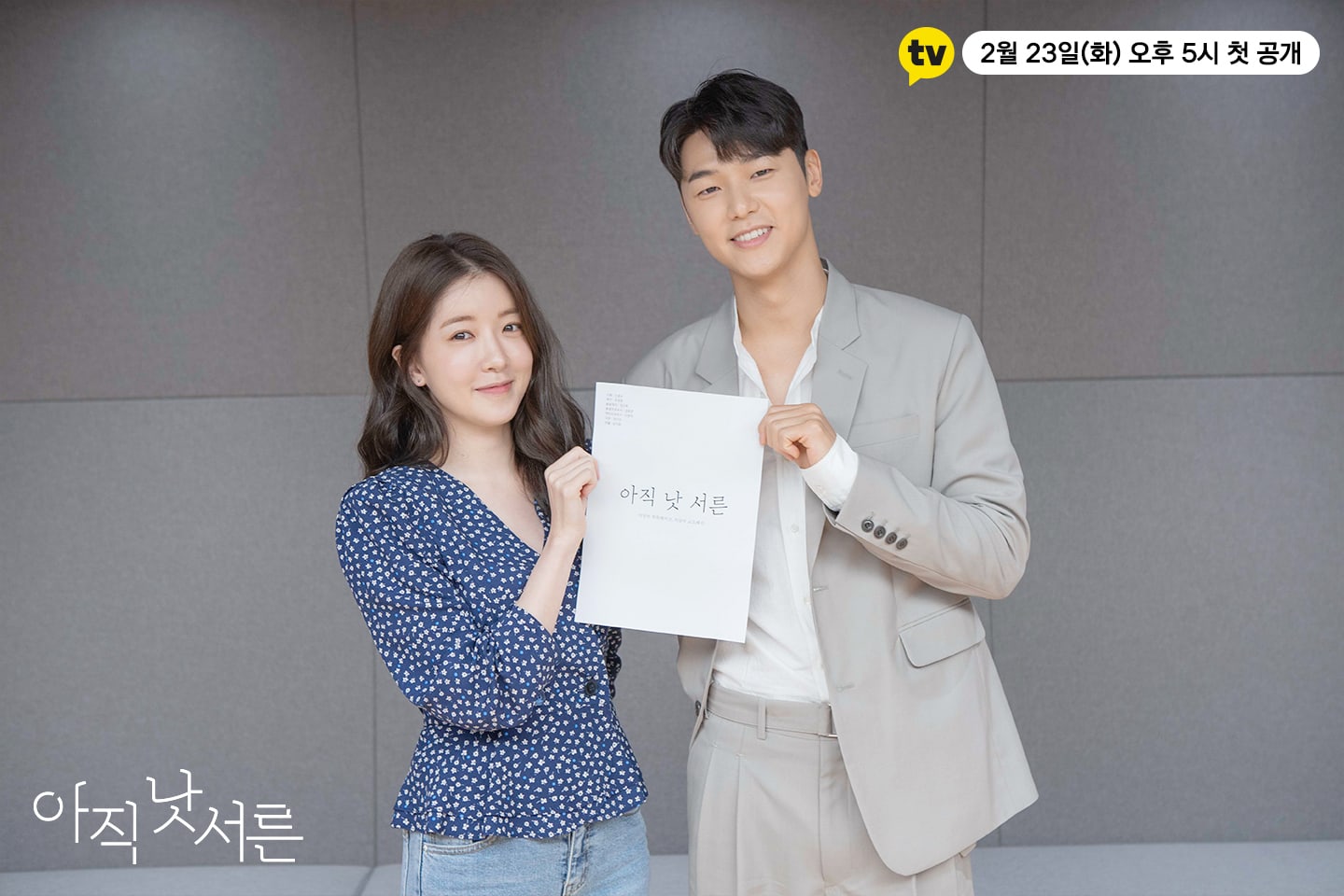 EXID’s Hani will be playing Lee Ran Joo, Seo Ji Won’s close friend and announcer who succeeded at a young age. Hani explained that Lee Ran Joo takes on a father role in her group of friends, and she’s a strong and confident woman who is very ambitious when it comes to her career. She wants to experience a dramatic relationship, and new love will find her as she enters her 30s. Cha Min Ji plays Hong Ah Young, a passionate café and pub owner who is a warm friend to both Seo Ji Won and Lee Ran Joo. She would rather fall in love with her work, and she’ll add a lively energy to the drama. 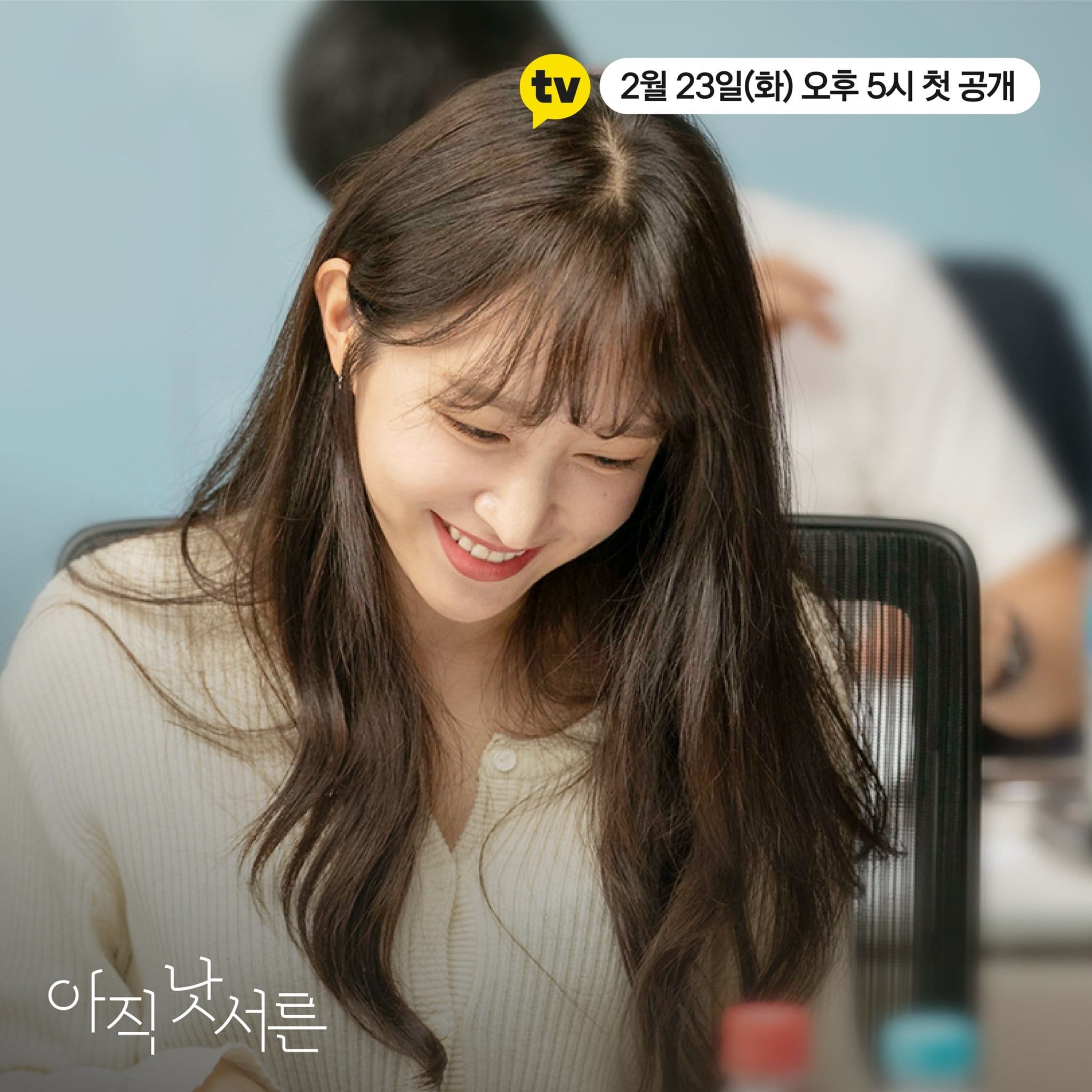 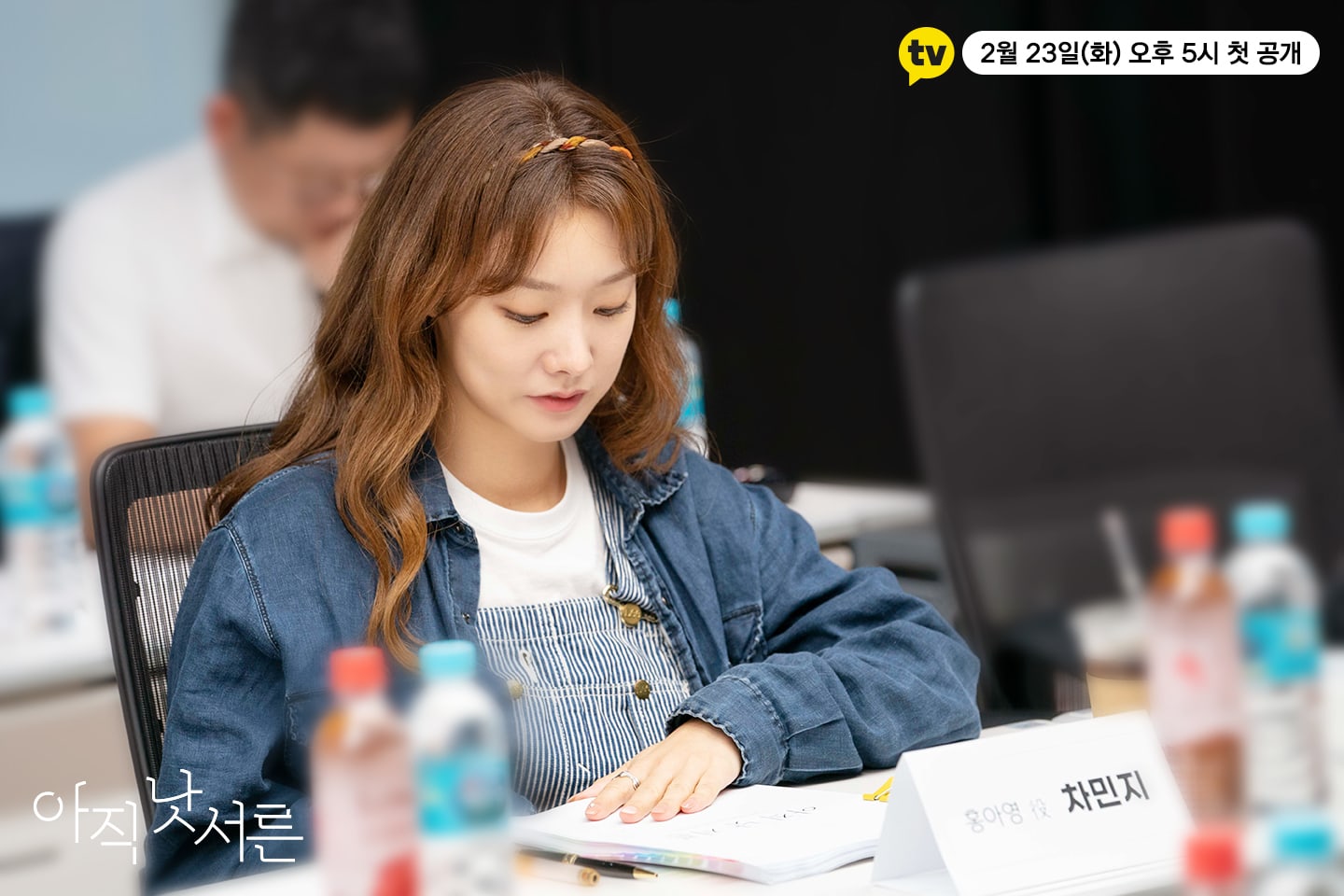 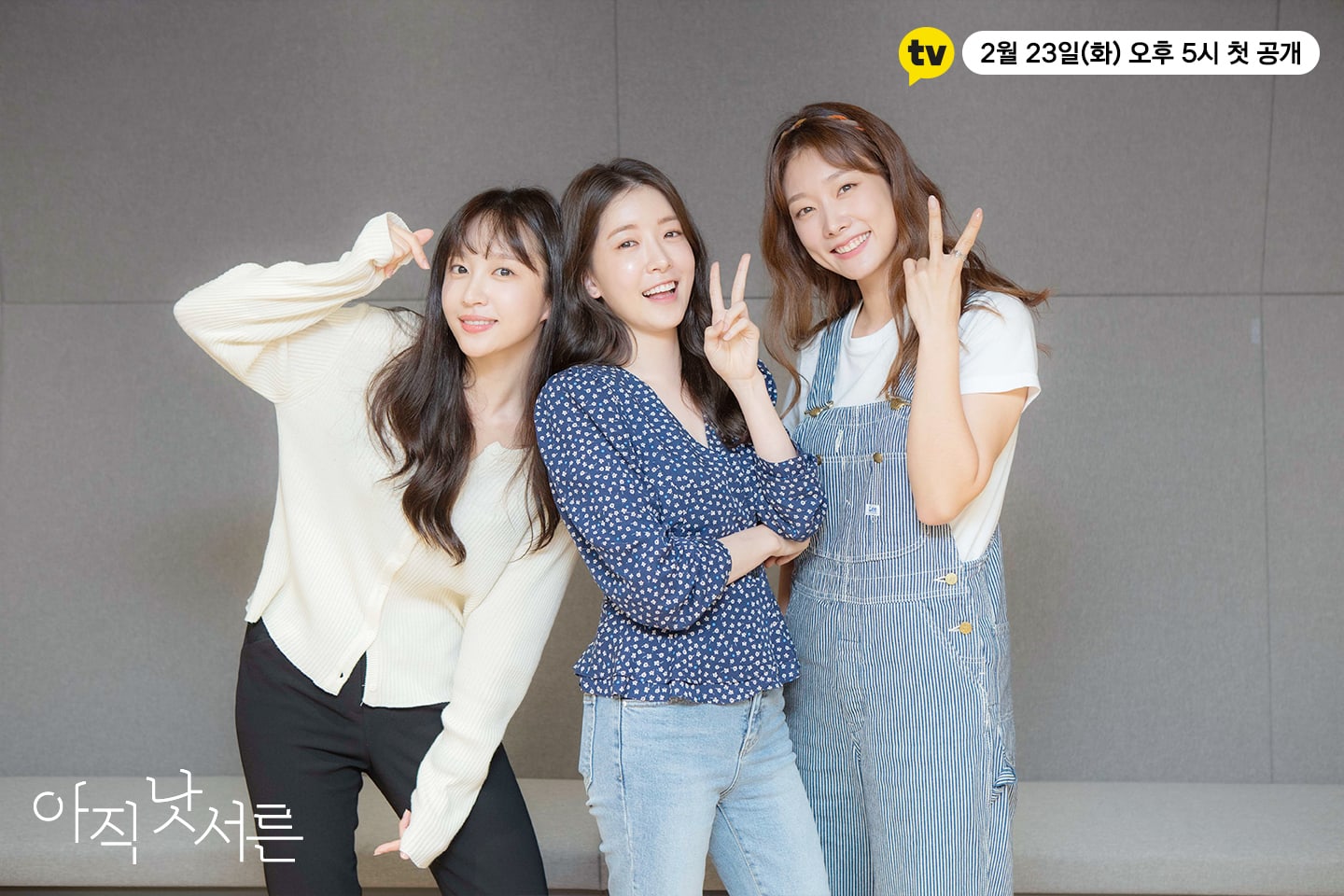 Song Jae Rim will play the film director Cha Do Hoon, who is in charge of directing the film based on Seo Ji Won’s webtoon. He has both a cold and affectionate personality, and he’ll add a strange tension to Seo Ji Won and Lee Seung Yoo’s relationship. It is uncertain whether Cha Do Hoon will help or hurt Seo Ji Won’s career, making Seo Ji Won feel even more at a loss regarding both her work and love lives. Finally, Baek Sung Chul will play Hyung Joon Young, the part-timer at Hong Ah Young’s café who makes advances on Lee Ran Joo with a pure heart. 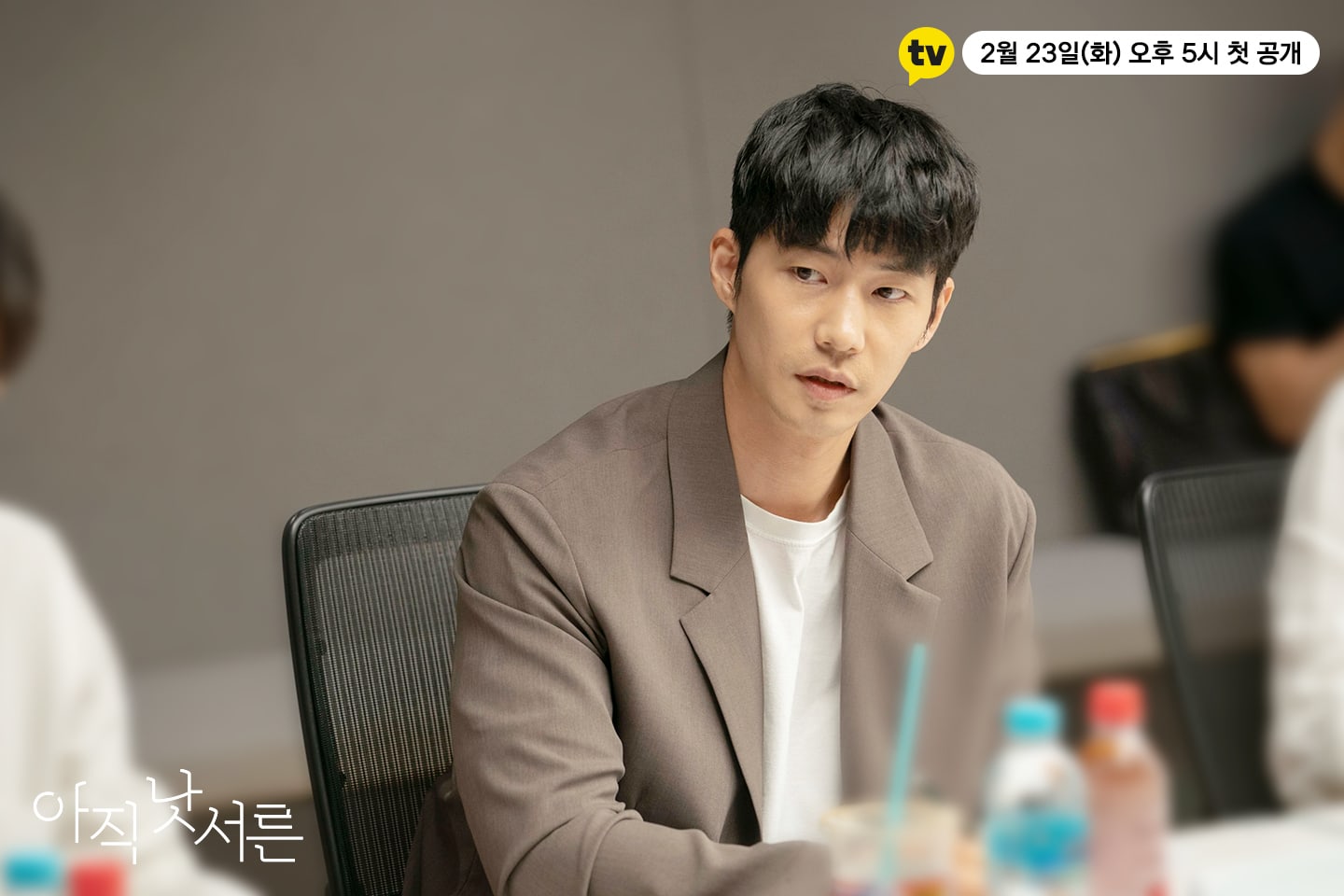 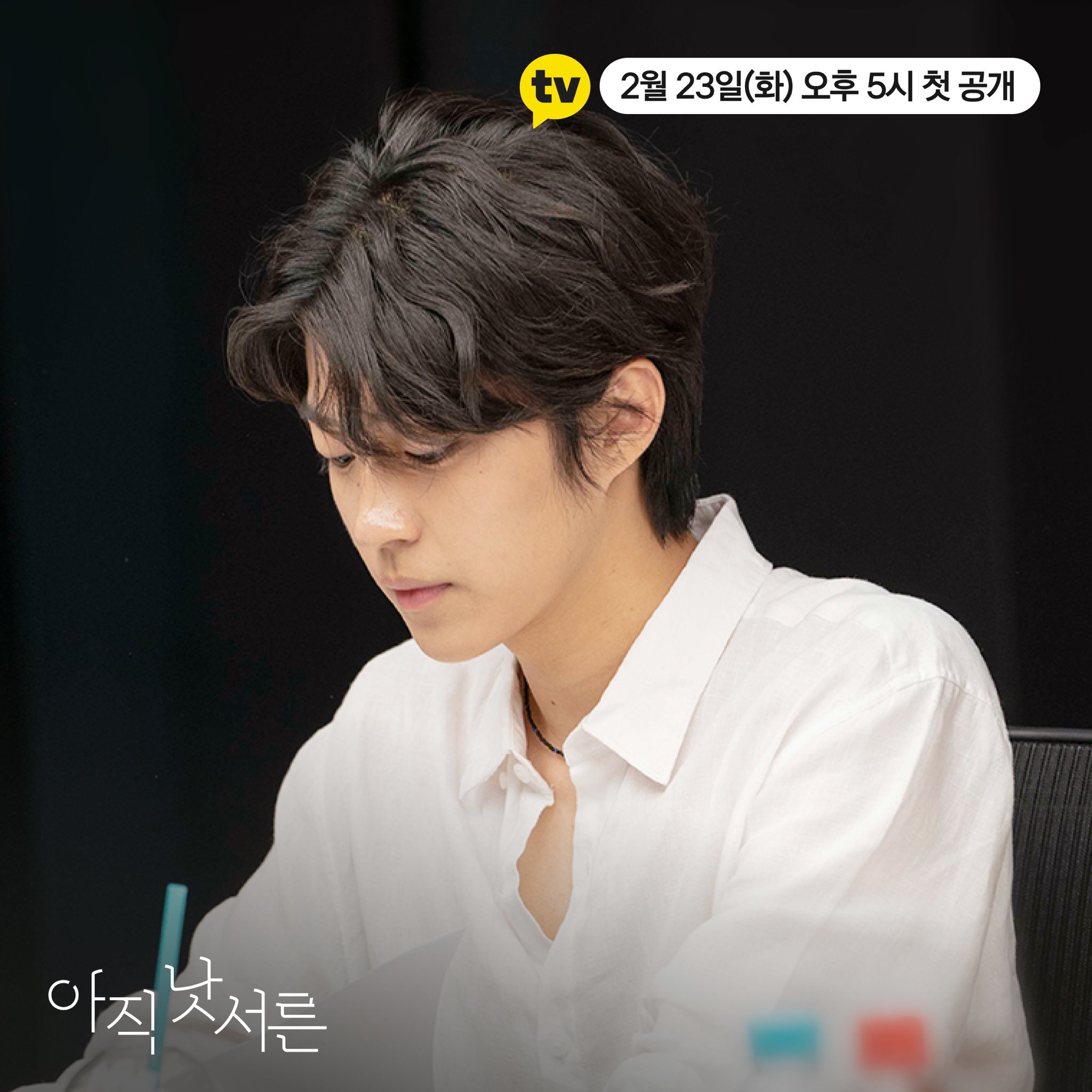 Watch a video of the script reading below!

“How To Be Thirty” will have a total of 15 episodes that are 20 minutes each. The drama will premiere on February 23 at 5 p.m. KST and will be available on Viki.

In the meantime, watch Jung In Sun in her recent drama “Psychopath Diary“: