Kim So Hyun talked about taking on new challenges through her upcoming drama “River Where the Moon Rises”!

A reinterpretation of a classic Goguryeo folk tale, KBS 2TV’s “River Where the Moon Rises” will tell the famous love story of Princess Pyeonggang (Kim So Hyun) and On Dal (Ji Soo).

The previously released teasers have already sparked viewers’ anticipation for the diverse facets of Pyeonggang as she transforms between a princess and a fierce warrior.

In a recent interview, Kim So Hyun revealed more insight into her complex character. She shared, “Pyeonggang is sometimes cold and unmoved, but she’s a figure who always has a warm heart. She’ll do anything for the things she has to protect.”

The upcoming drama will be Kim So Hyun’s first attempt at action in a historical drama. The actress received high praise for the teaser scene in which Pyeonggang wields a sword on the battlefield. Kim So Hyun shared, “It felt foreign to me because it was my first time doing action scenes with a sword, so I watched a lot of action videos. I filmed while asking many questions and learning from the stunt actors. I studied hard on what I could do to portray my emotions better.” 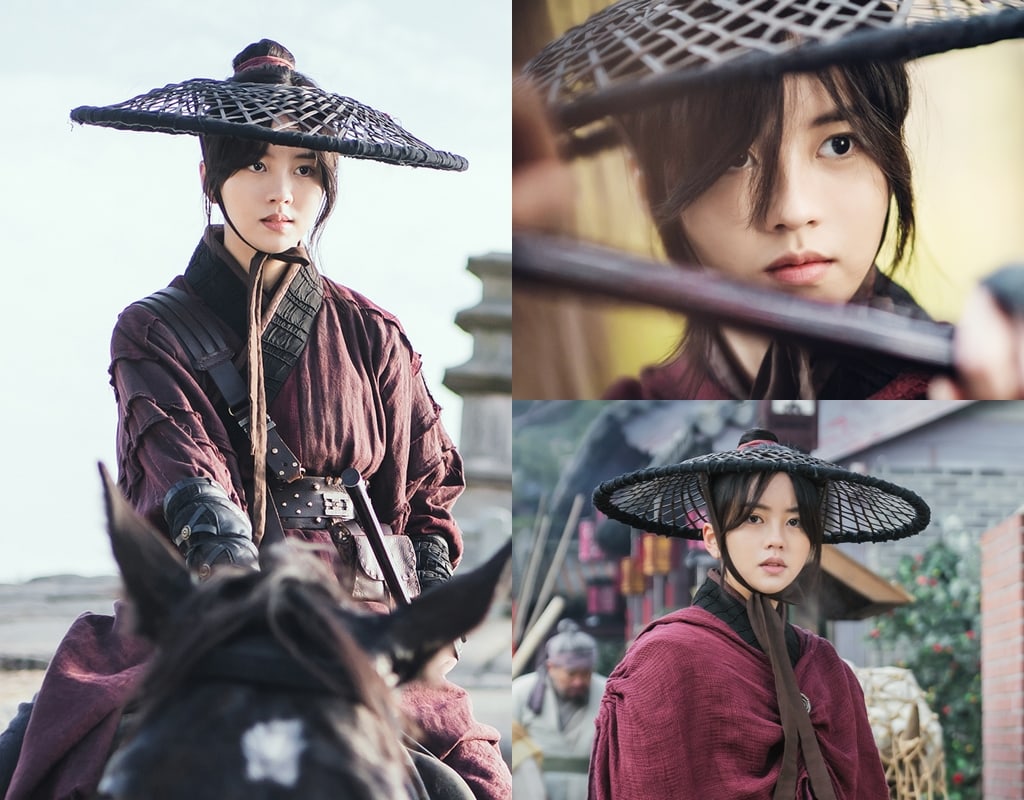 The actress elaborated, “I had to portray many transformations within one project. I focused the most on the acting portions. In particular, to seem different, I tried to make changes to the tone of voice while reciting my lines or my expression of emotions without overdoing it.”