Previously, MBC announced that the semiannual competition program will not be held for the 2021 Lunar New Year due to COVID-19.

On February 2, it was revealed that the “ISAC: Hall of Fame” will air instead for the Lunar New Year.

This special talk show will feature idols who have gone down in “ISAC” history for their impressive records as well as newer idols who grew up watching “ISAC.” With Jun Hyun Moo and Super Junior’s Leeteuk as the hosts, SHINee’s Minho, Highlight’s Yoon Doojoon, Apink’s Yoon Bomi, BTOB’s Minhyuk, Oh My Girl’s Seunghee, ASTRO’s Moonbin, NCT DREAM’s Jeno, THE BOYZ’s Juyeon, Stray Kids’ Hyunjin, as well as ITZY’s Yeji and Lia will be present in the studio.

The idols will speak about their records, watch legendary moments together, and share behind-the-scenes stories from their memories of “ISAC” over the years. 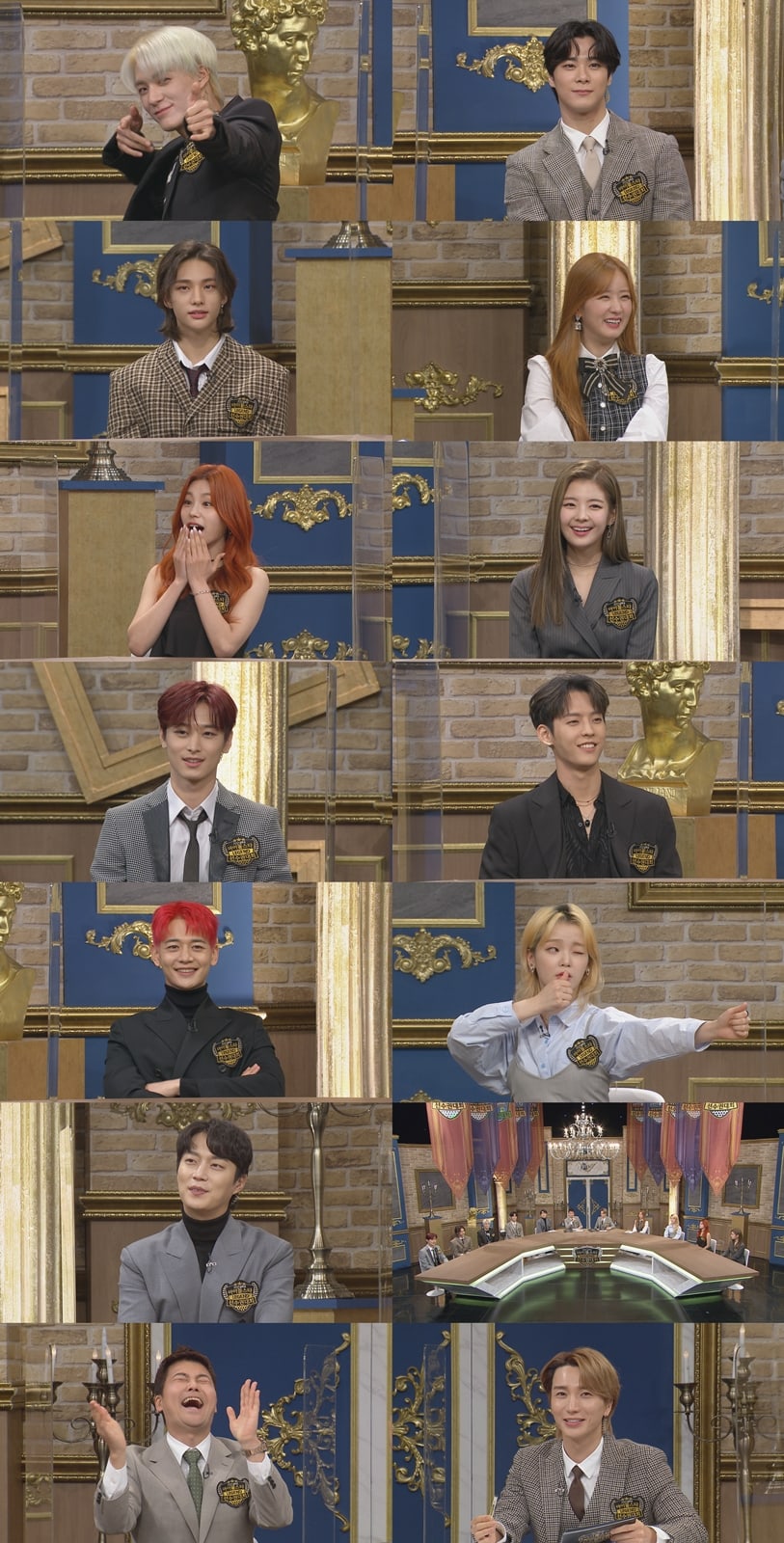