ONF is back with a refreshing sound!

ONF’s first studio album “ONF:MY NAME” has been released along with a music video for their title track “Beautiful Beautiful.” The song was composed and written by MonoTree’s Hwang Hyun, with Wyatt also participating in writing the lyrics. The song encourages everyone to appreciate their own beauty and existence.

Check out ONF’s futuristic world in the music video below!

ONF has released a new set of individual teasers for their upcoming comeback! 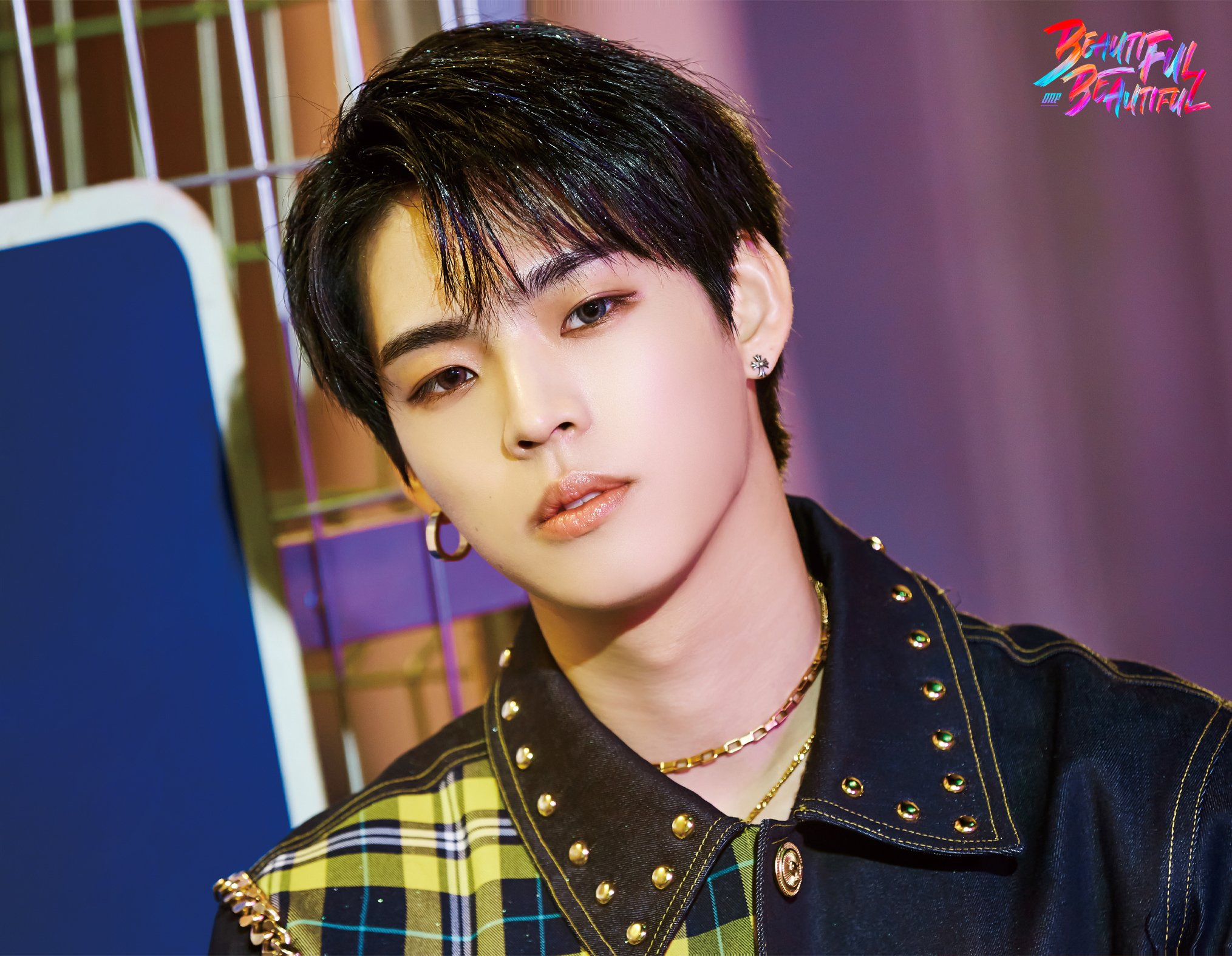 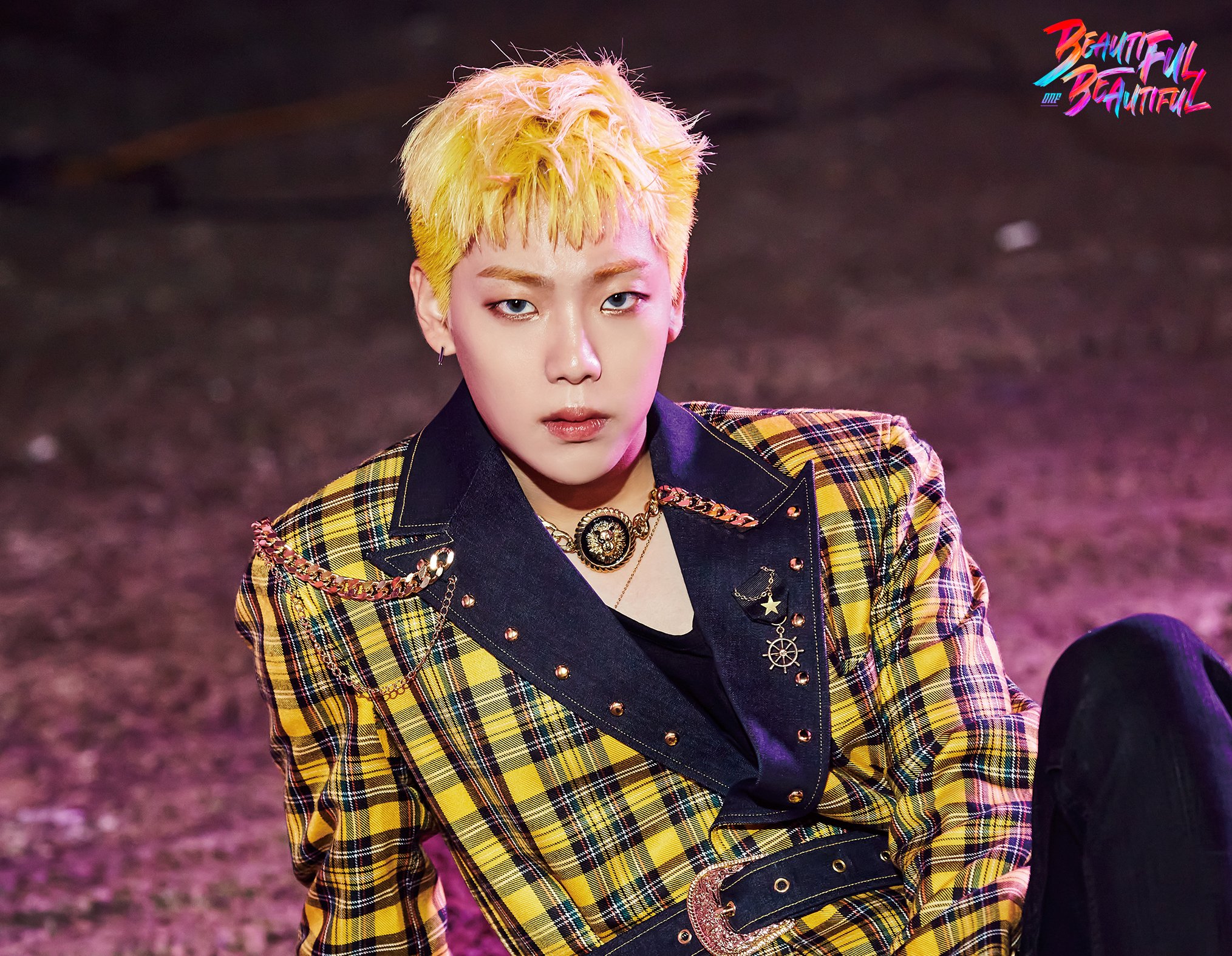 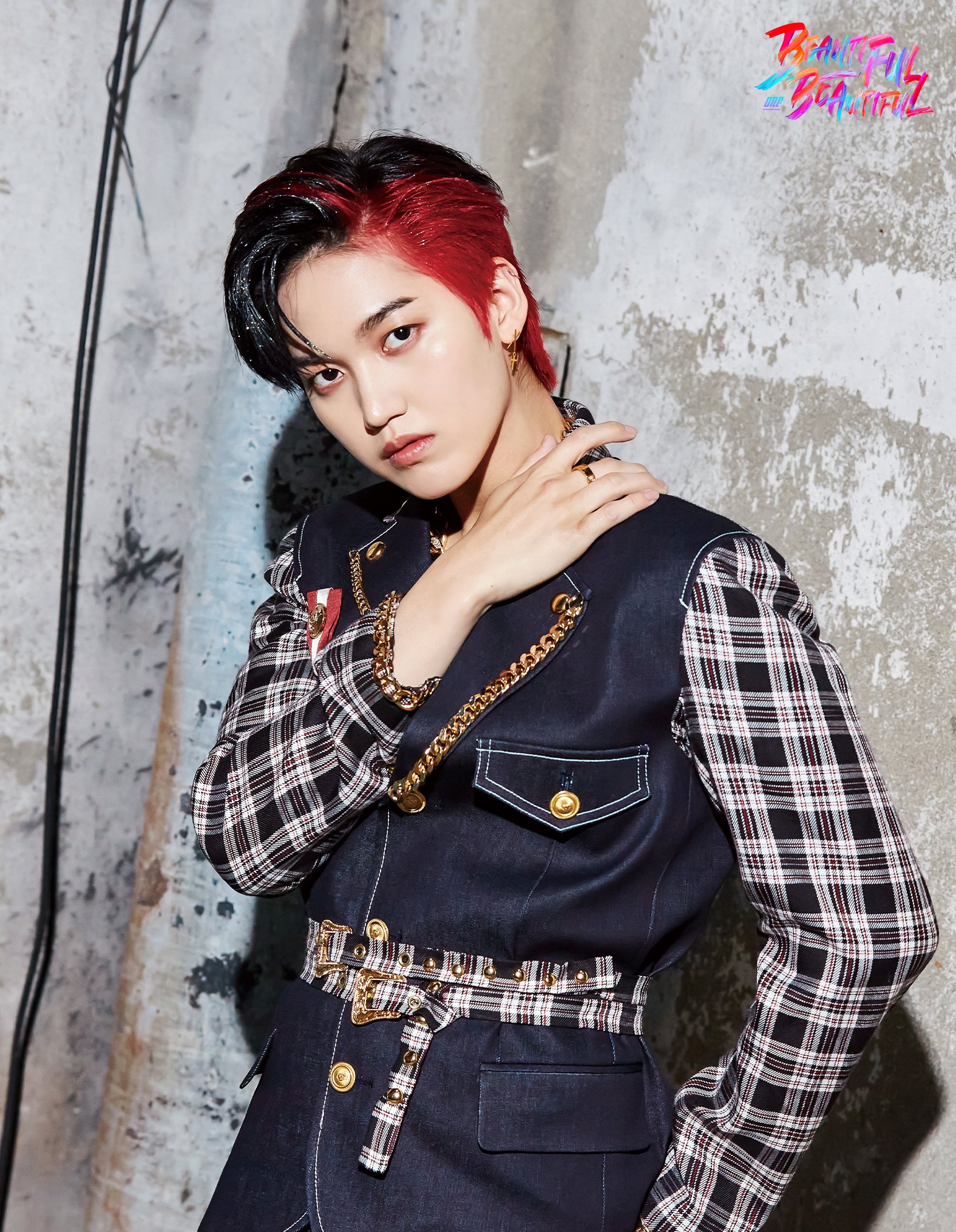 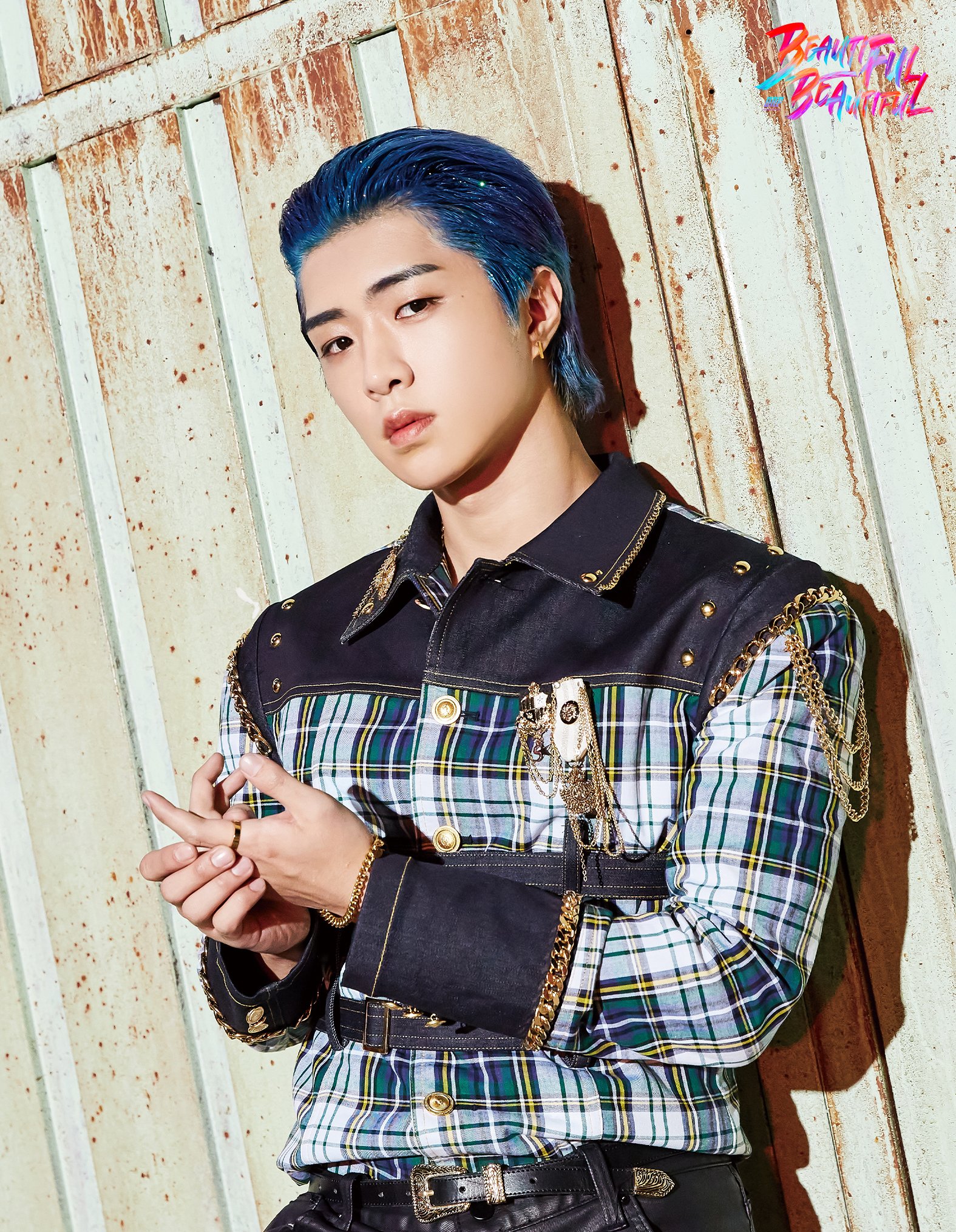 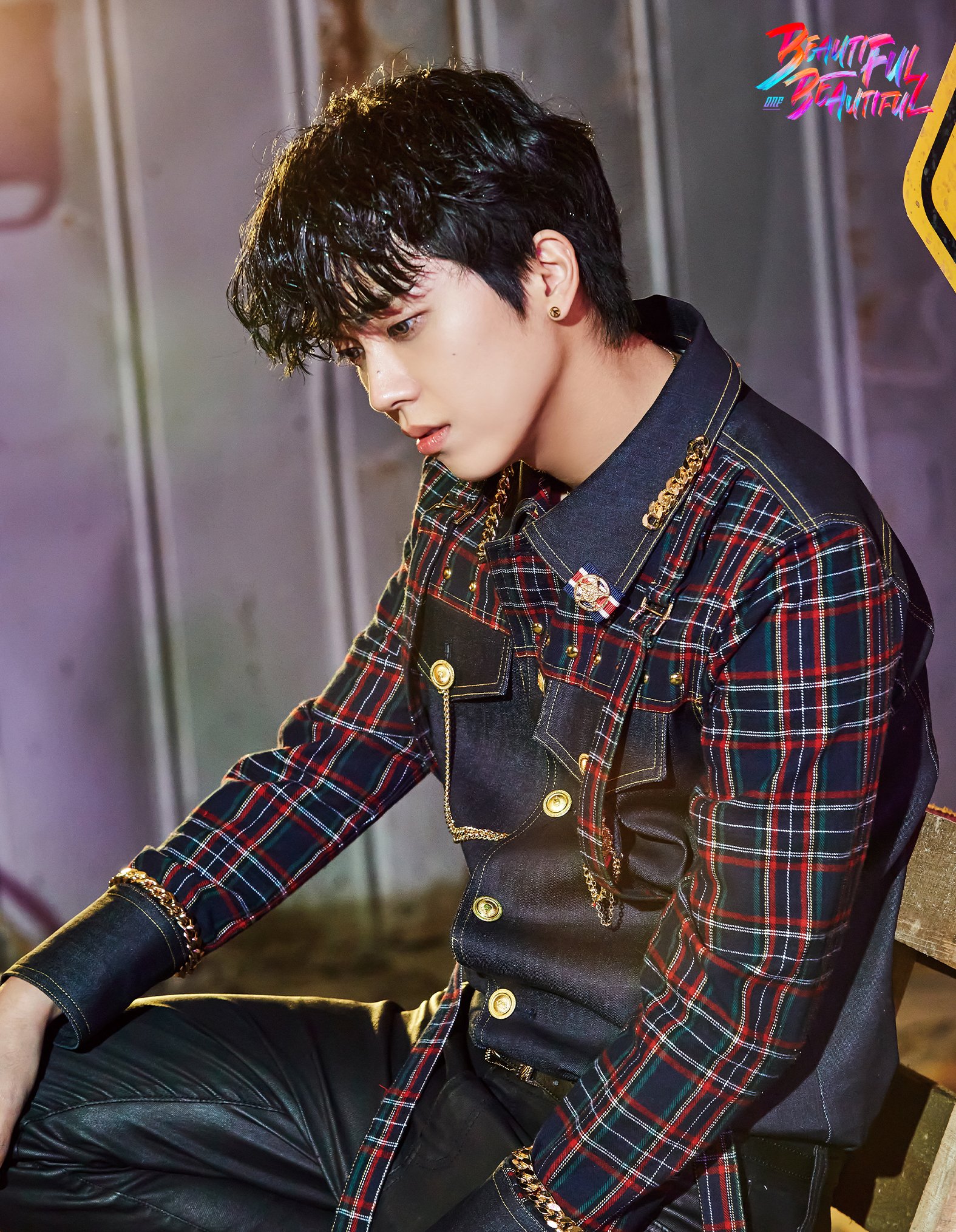 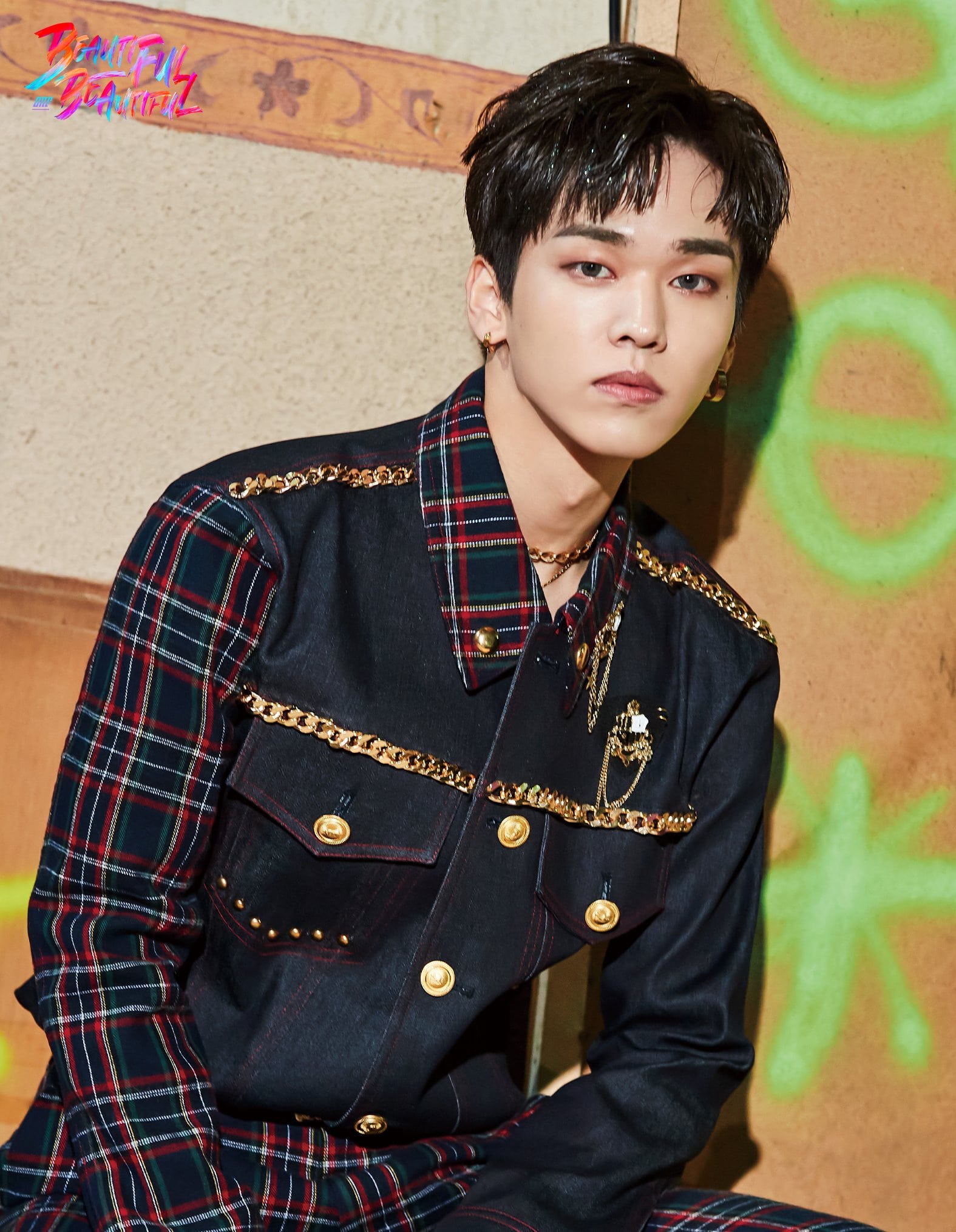 ONF has released a new teaser for their upcoming comeback with their first full-length album “ONF:MY NAME”! 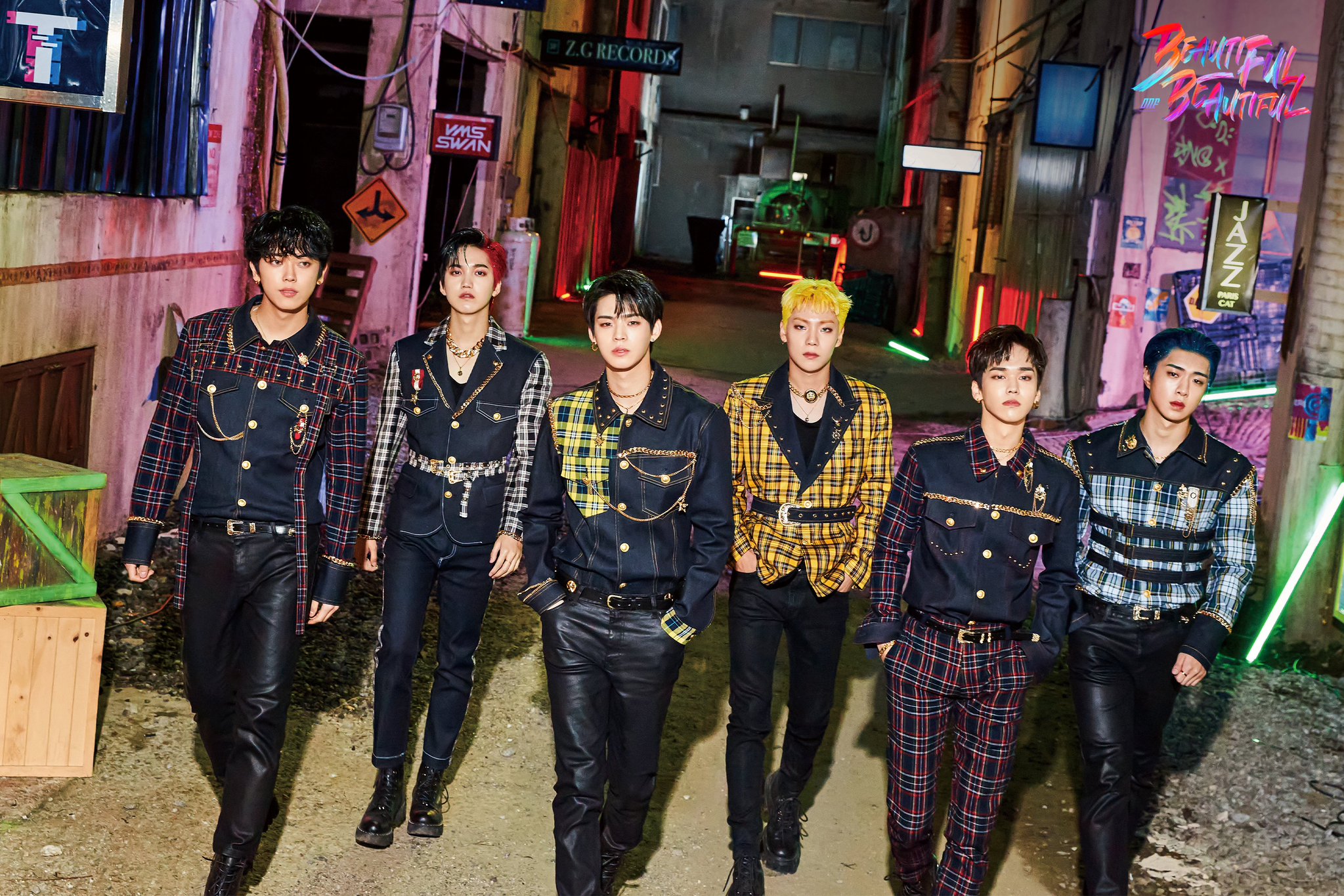 ONF has dropped the adorable music video for their pre-release track, “My Name Is!”

All the members participated in writing the lyrics for the track, which features each member introducing their names, character traits, relationships with other members, and more.

ONF released an MV teaser for “My Name Is,” a pre-release song for their upcoming album “ONF:MY NAME”!

ONF has now shared a highlight medley for “ONF:MY NAME”!

ONF has unveiled the track list for “ONF:MY NAME”!

The album features the title track “Beautiful Beautiful,” and an English version will be included. There is also a 2021 version of their track “Lights On” that’s only on the physical CD, and fans can look forward to eight more songs on the album.

All six members wrote the lyrics for “My Name Is,” while Wyatt also took part in writing lyrics for the title track, “Secret Triangle,” “Trip Advisor,” and “Feedback.” MK also participated in lyric wriing for “Trip Advisor.” 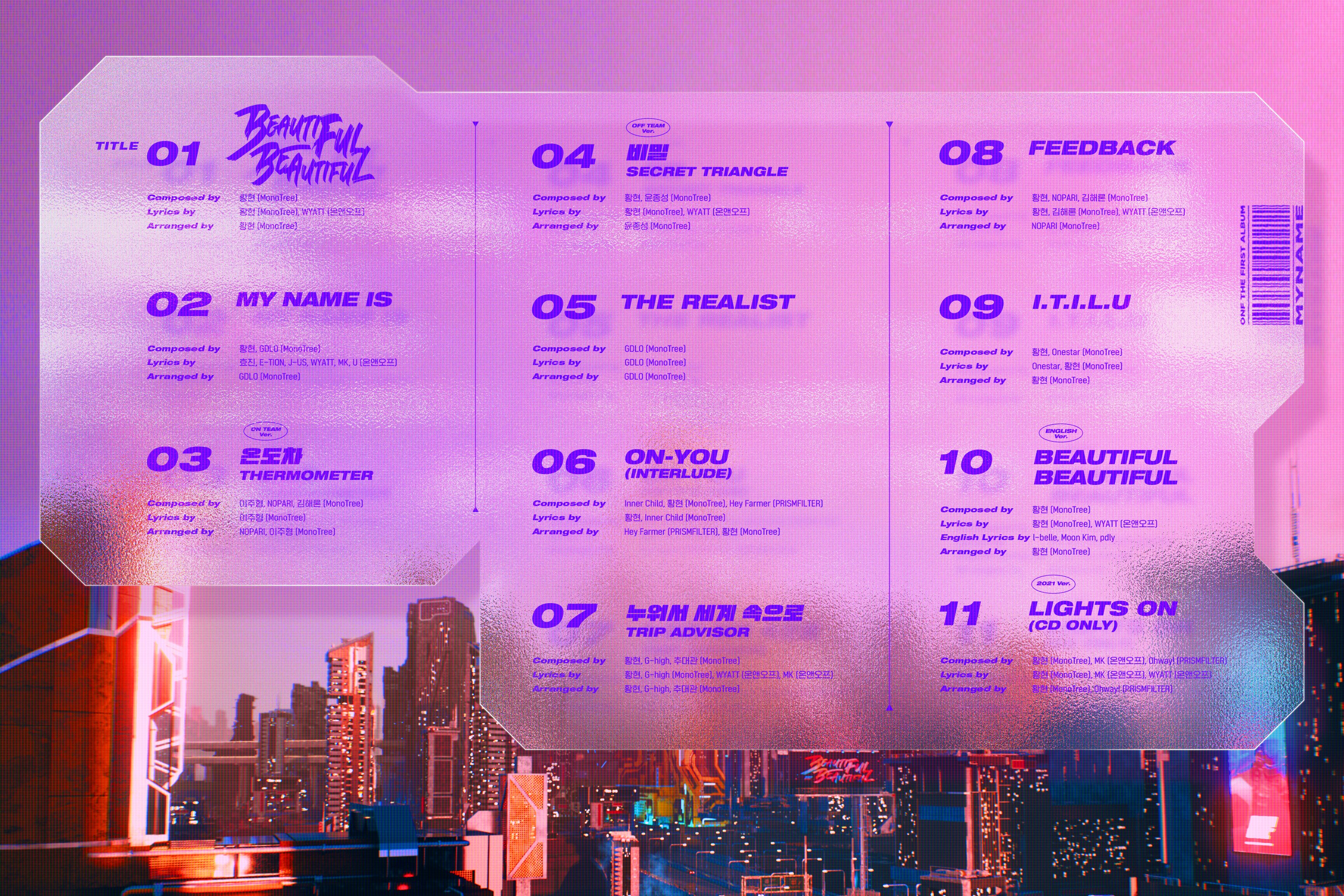 ONF released individual “Agent Name : 1” teaser images of each member as they prepare for their “ONF:MY NAME” comeback! 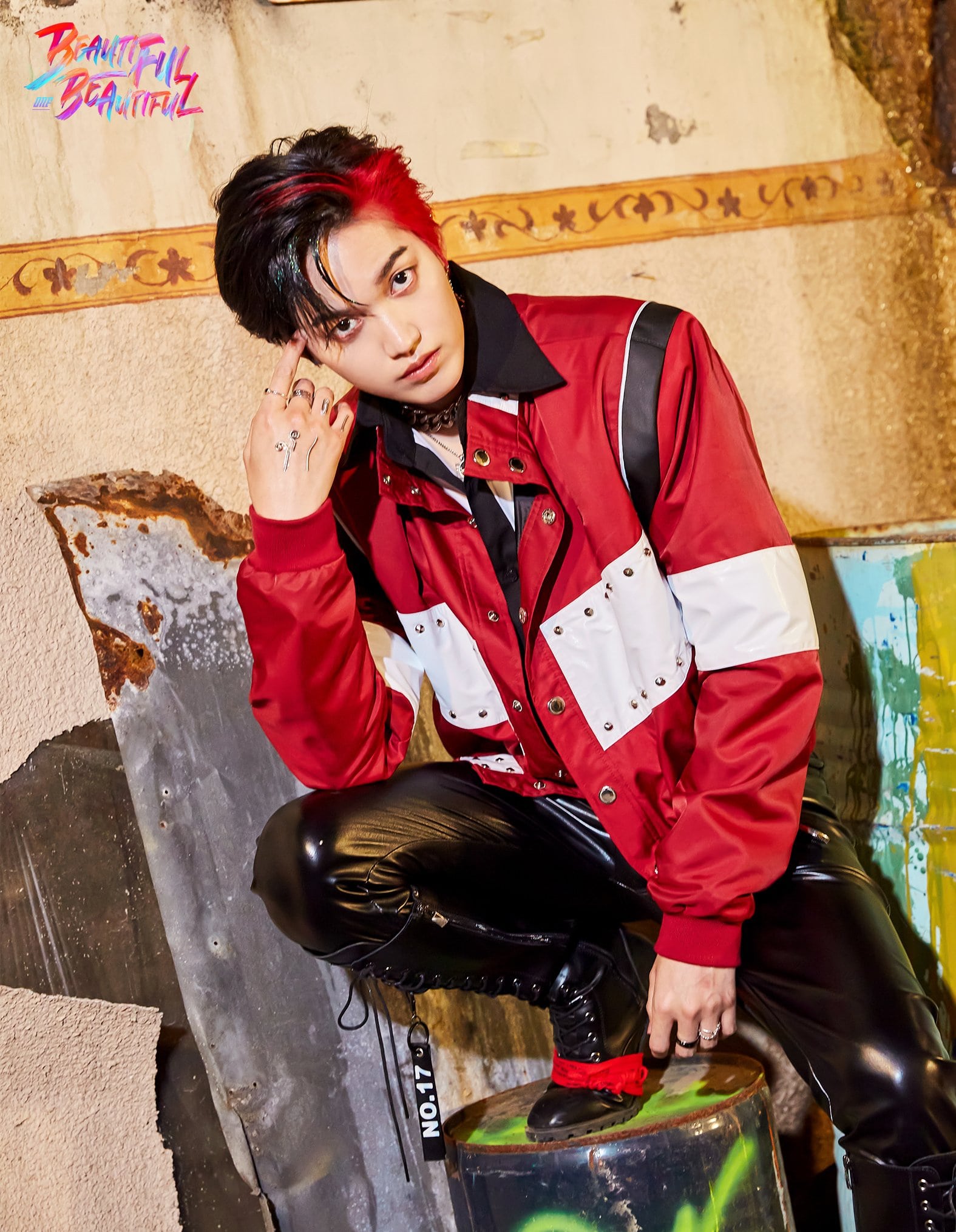 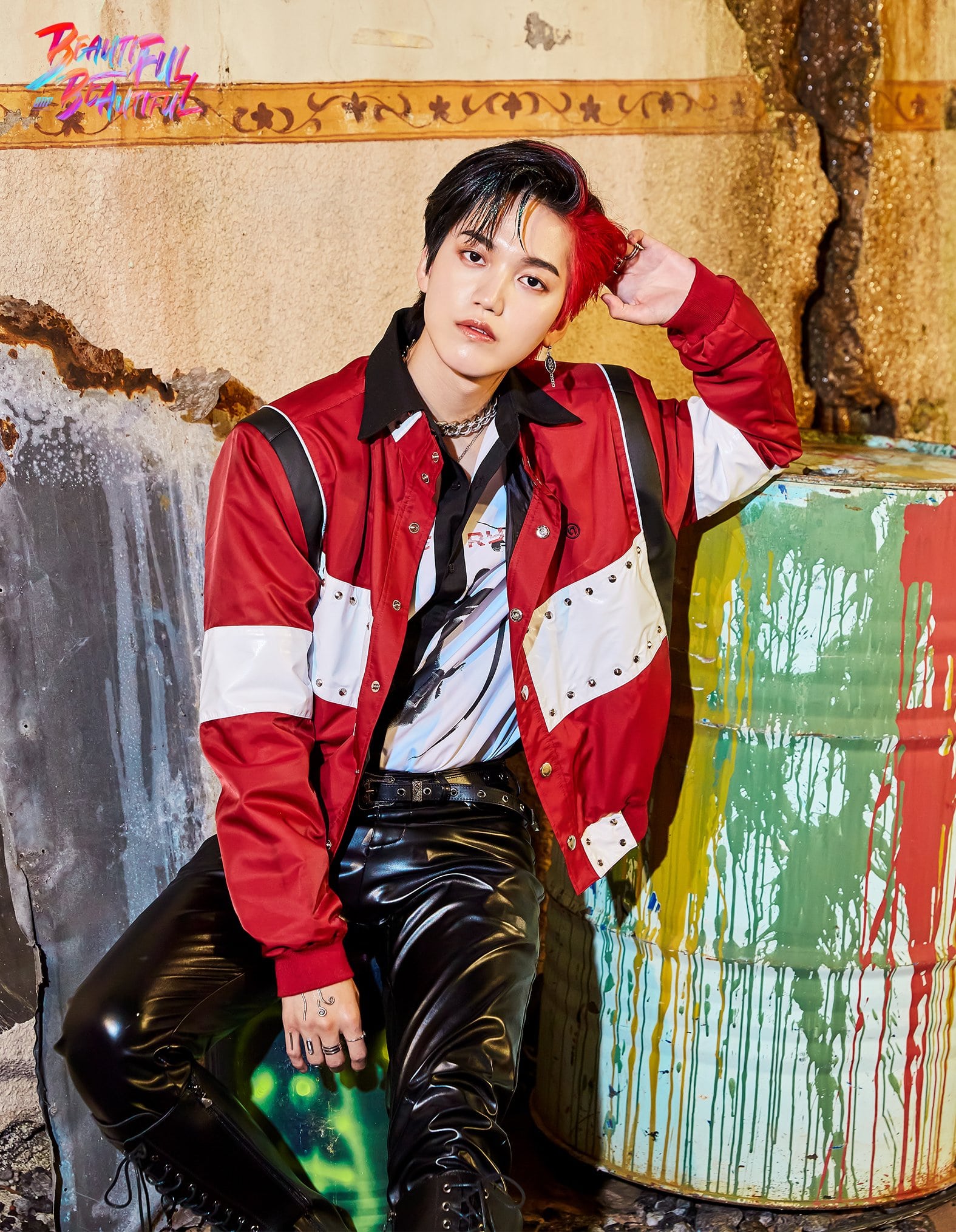 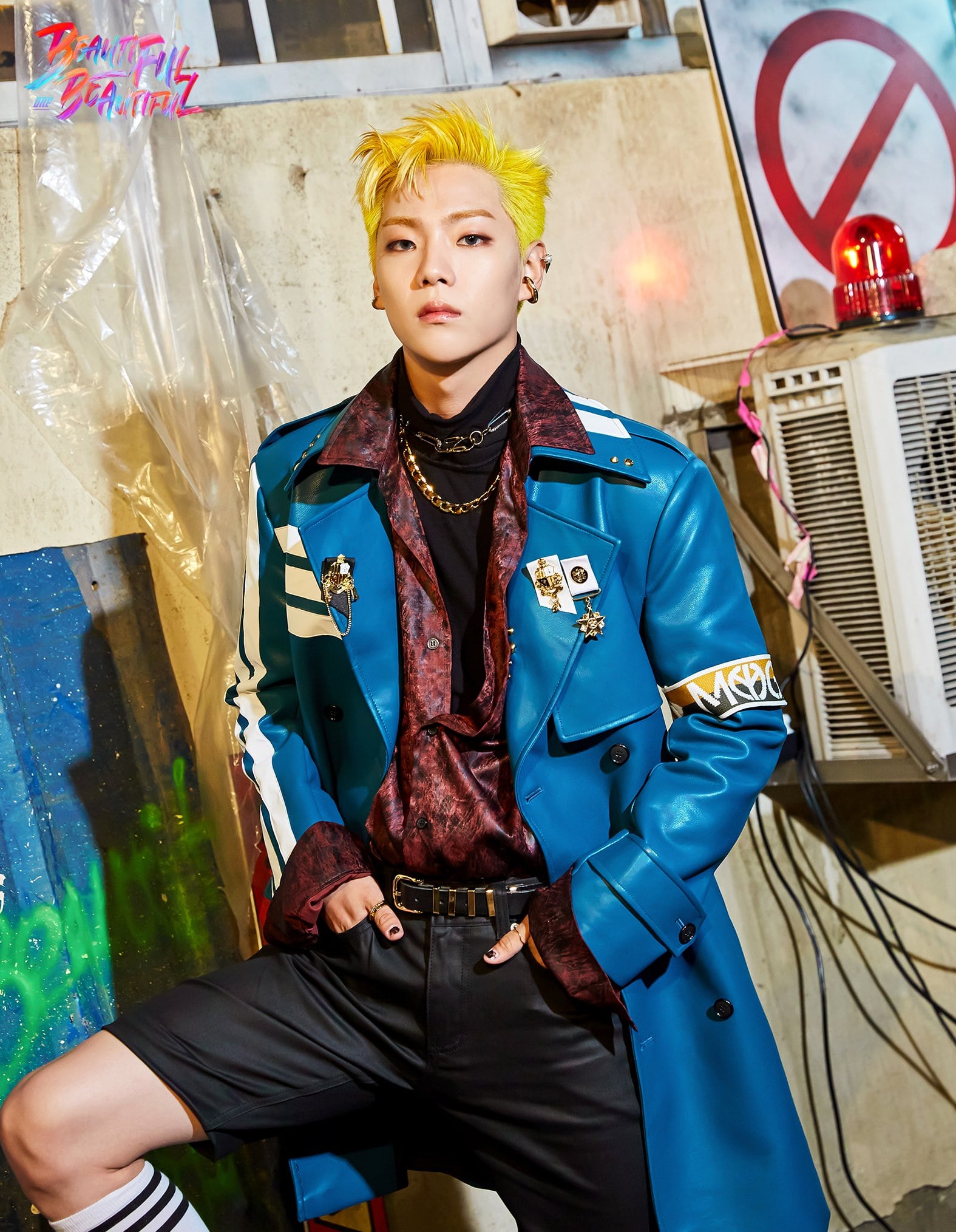 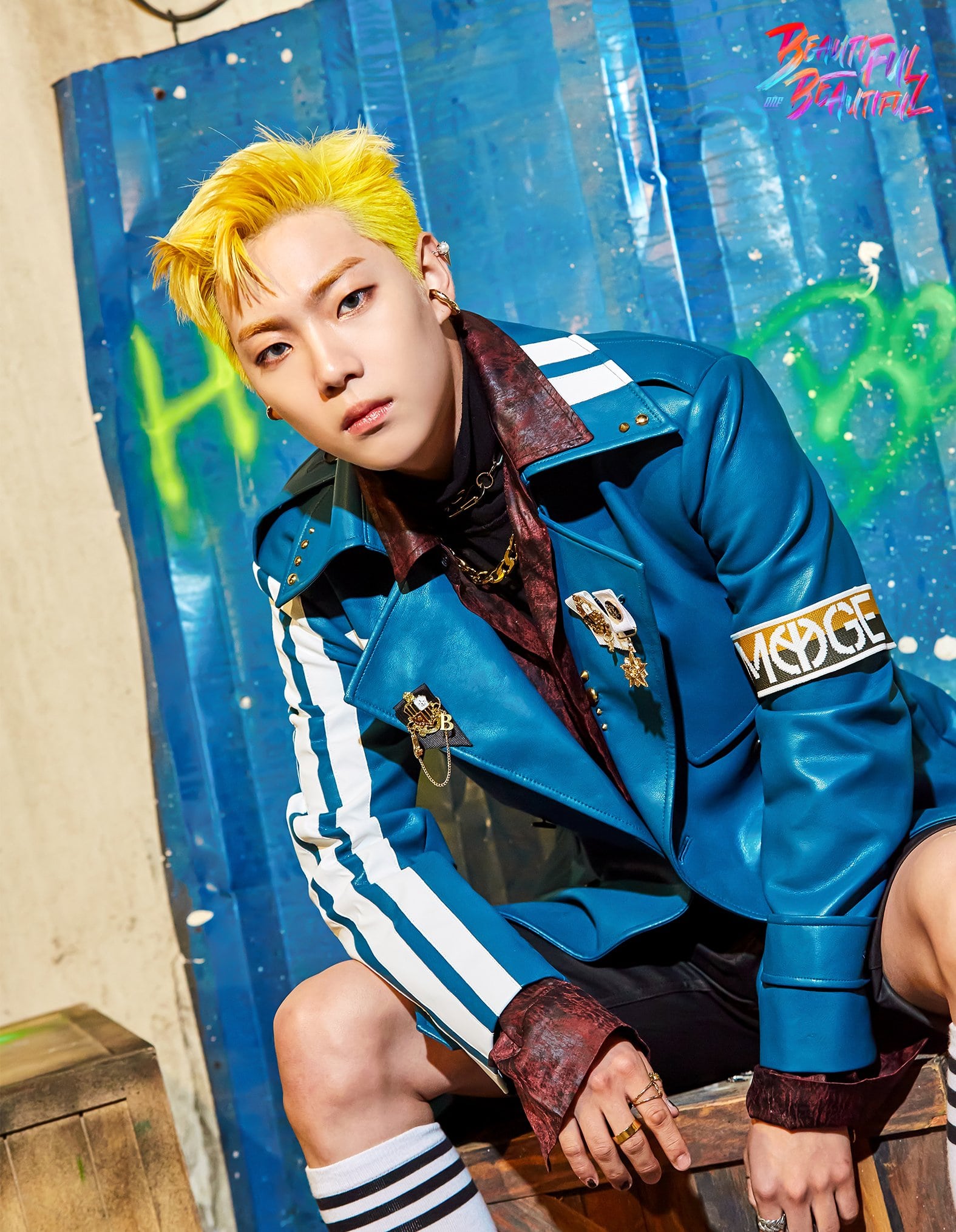 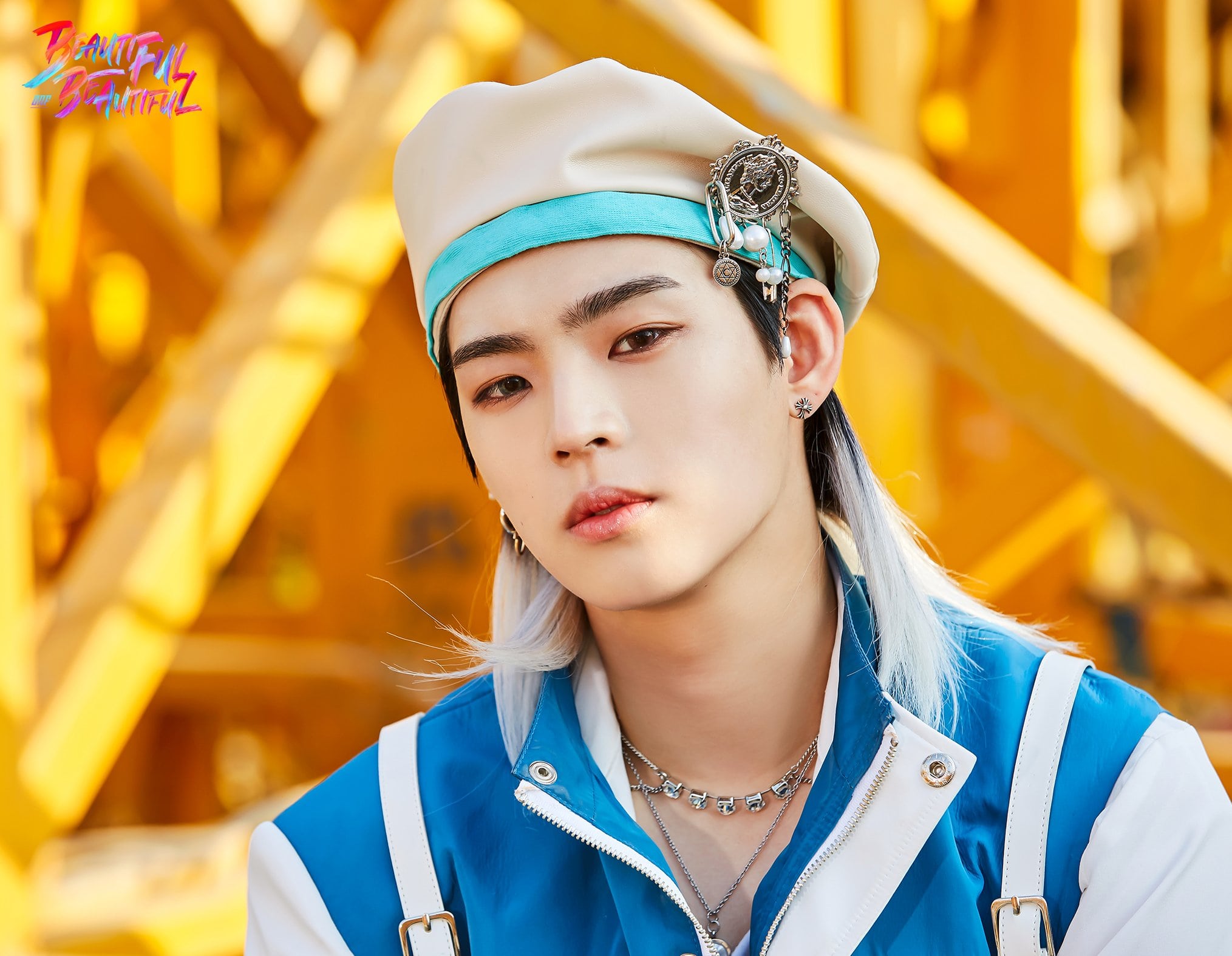 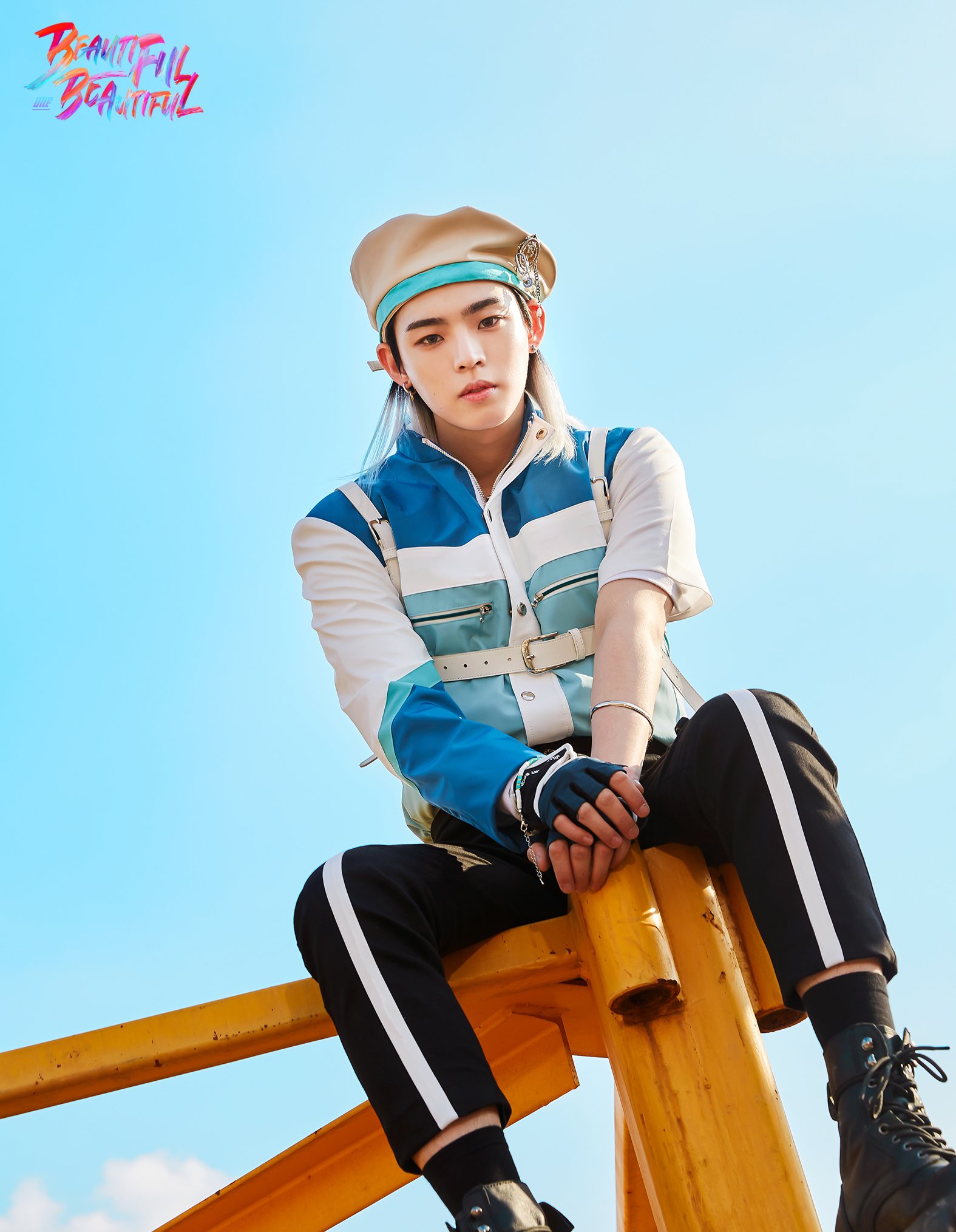 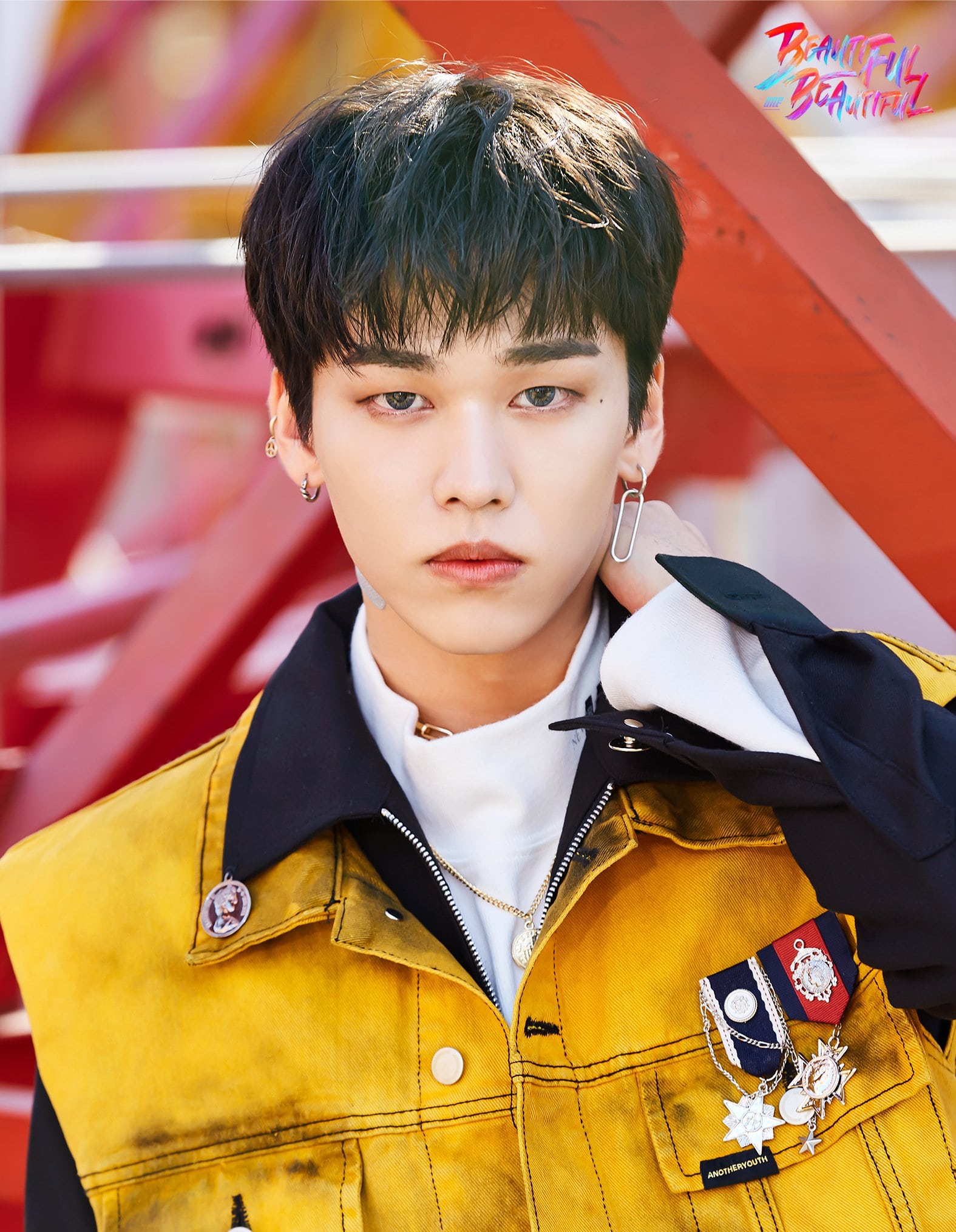 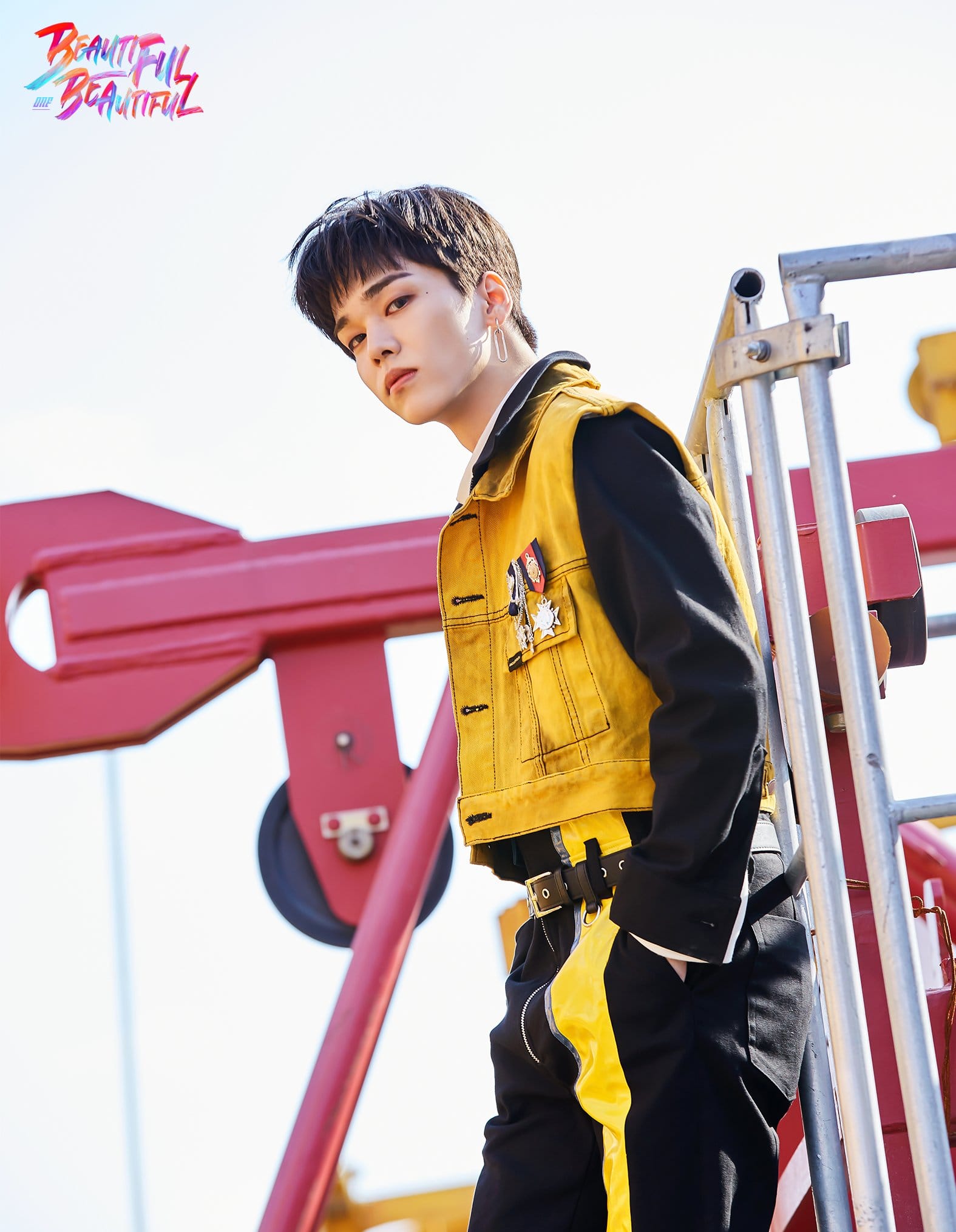 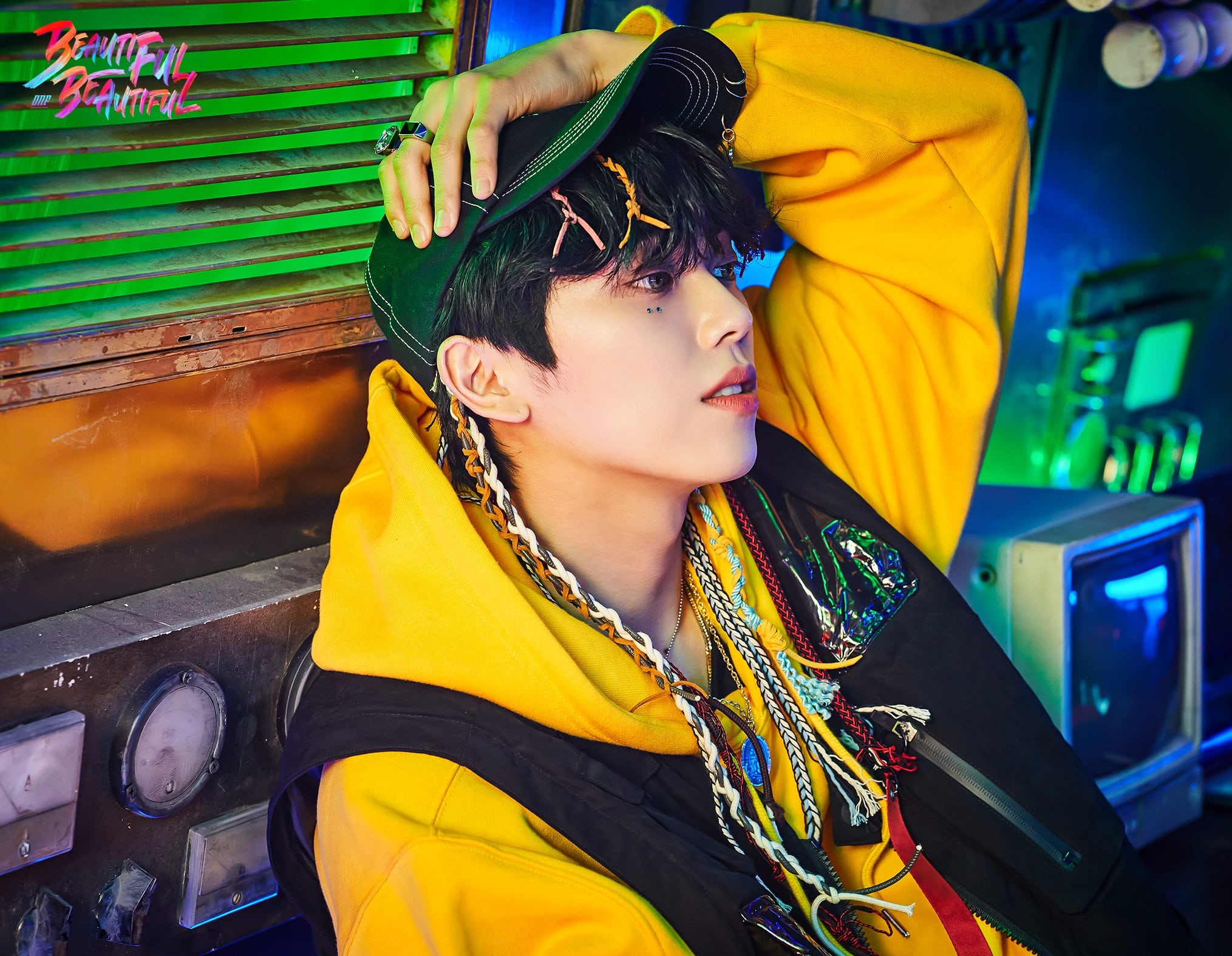 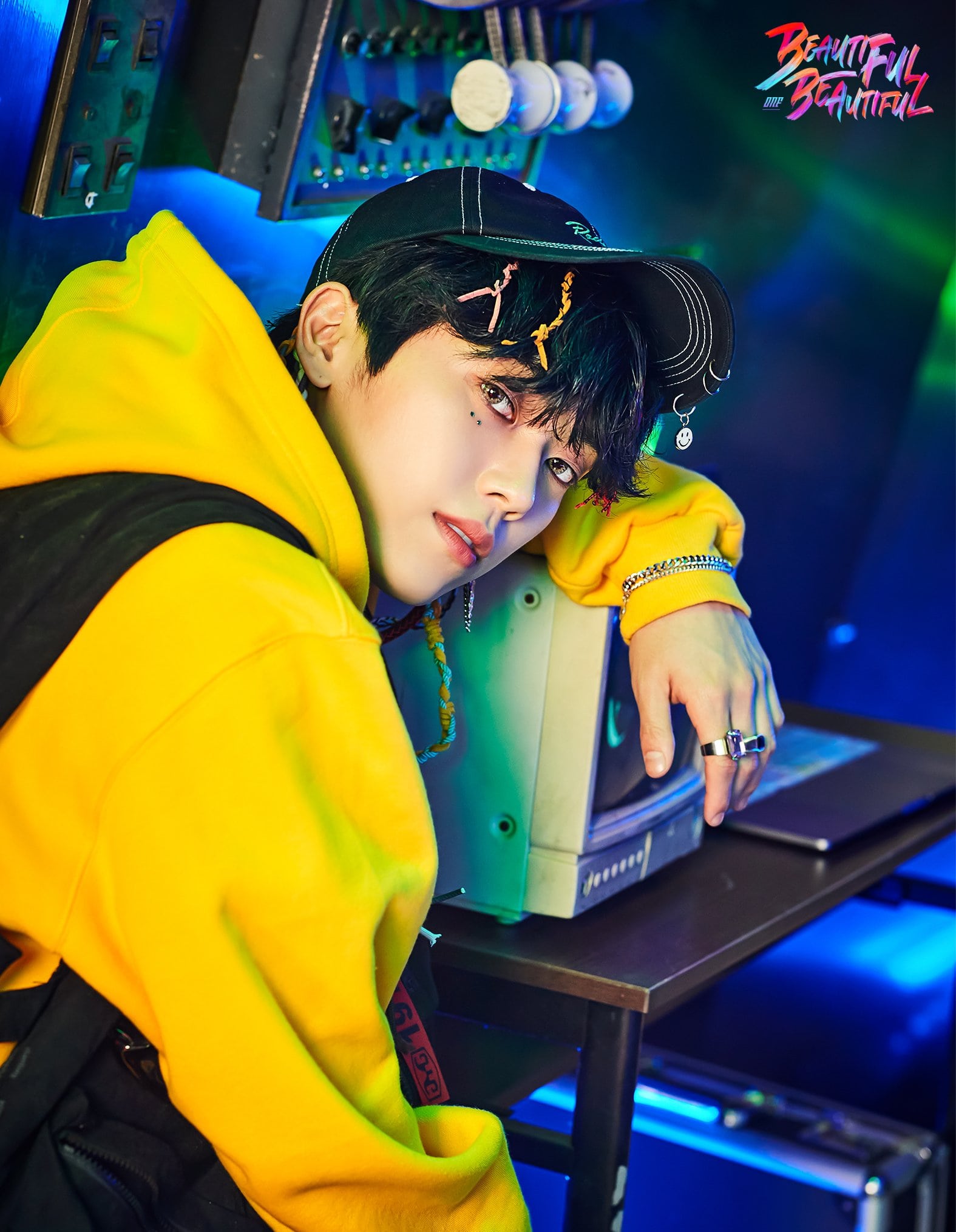 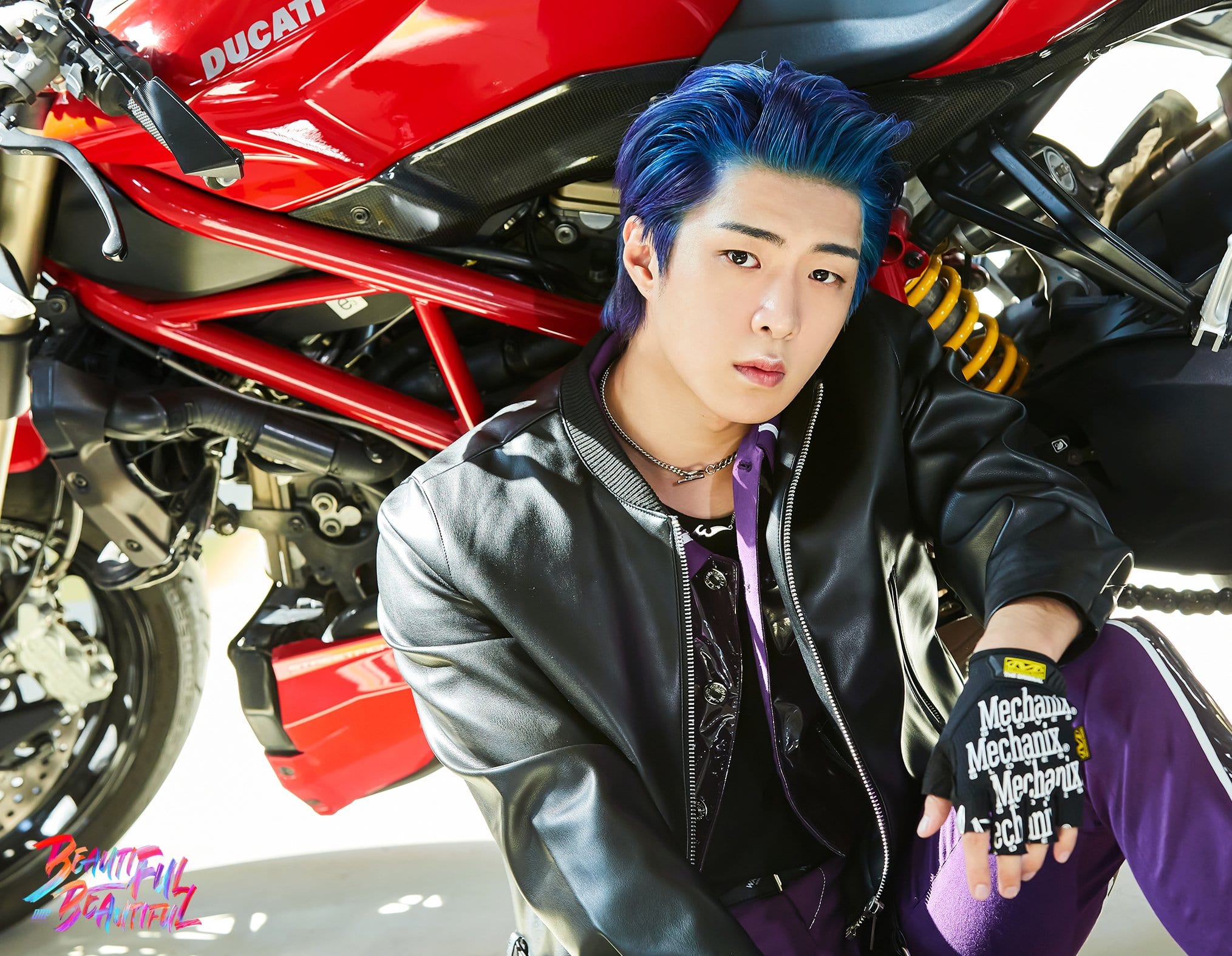 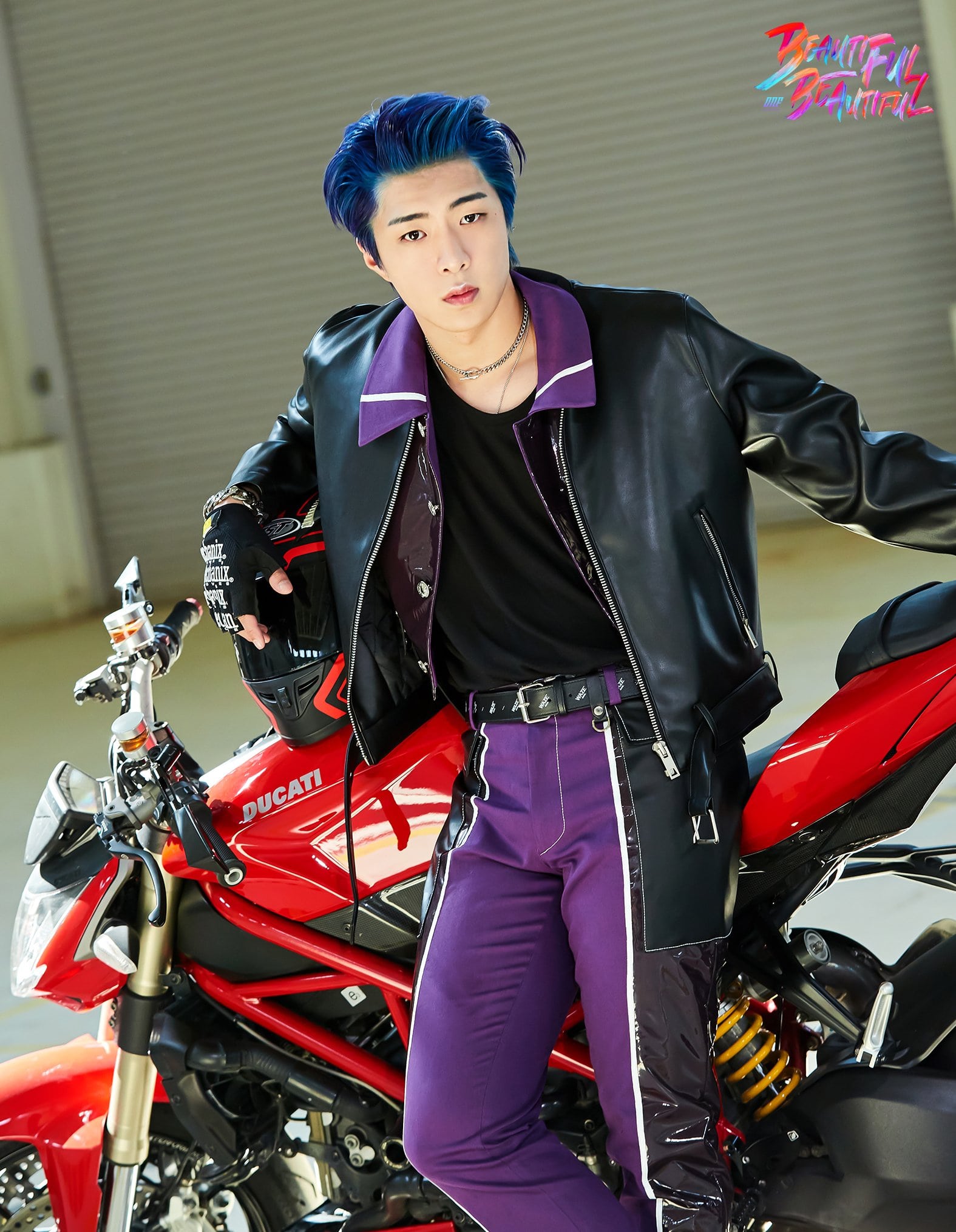 ONF has shared a preview of the album packaging for “ONF:MY NAME”!

ONF has released their first teaser photos for their upcoming return with “ONF:MY NAME”! 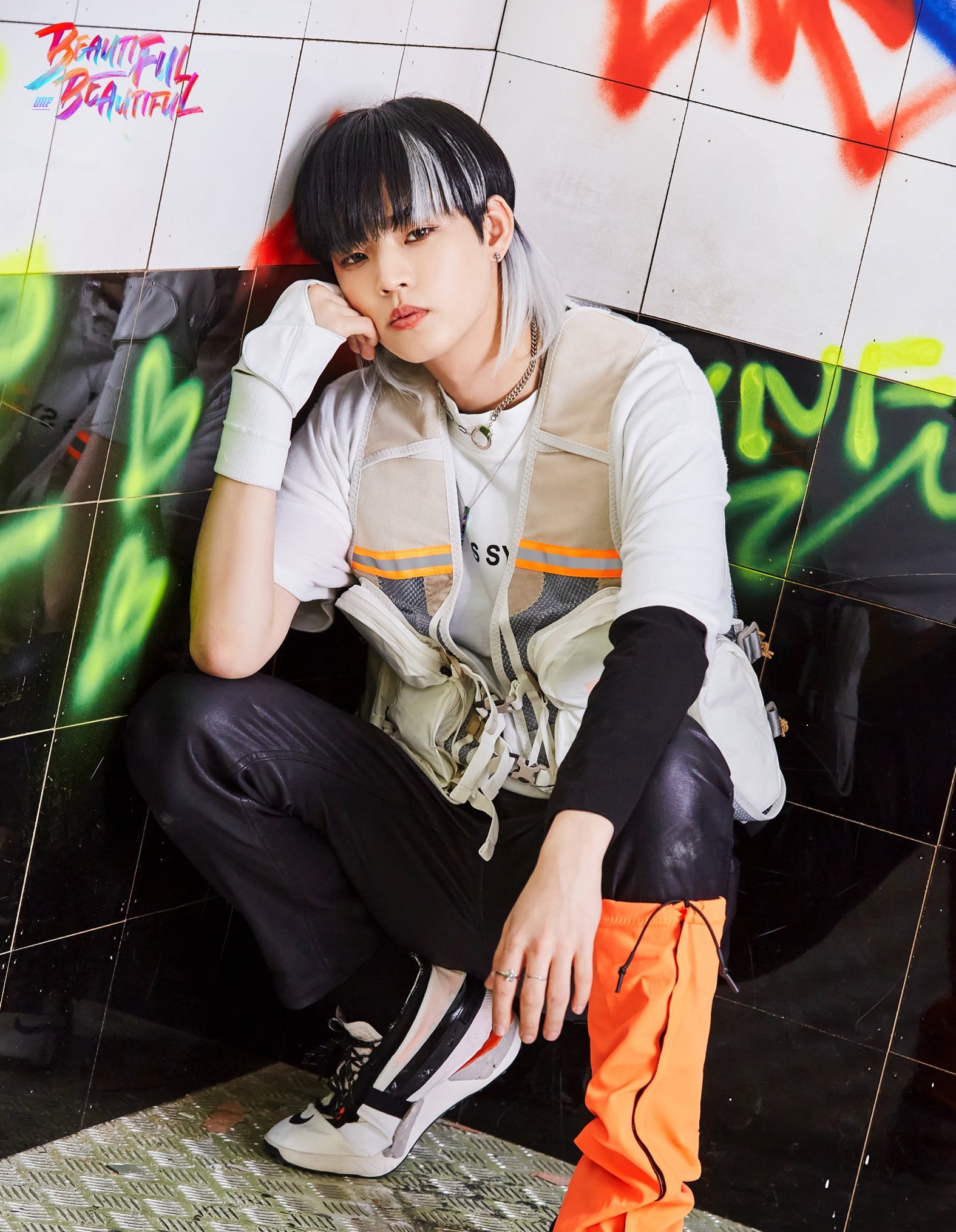 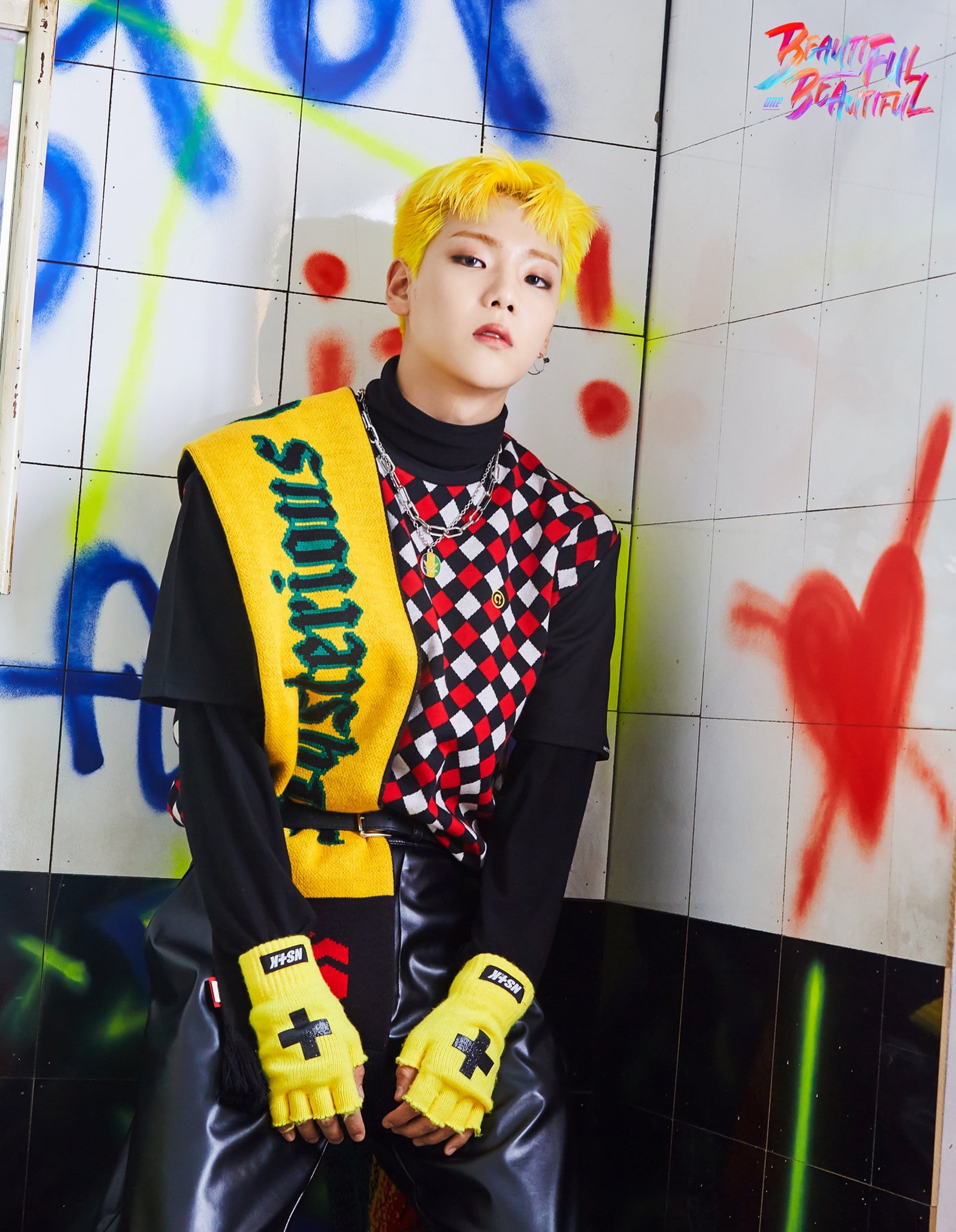 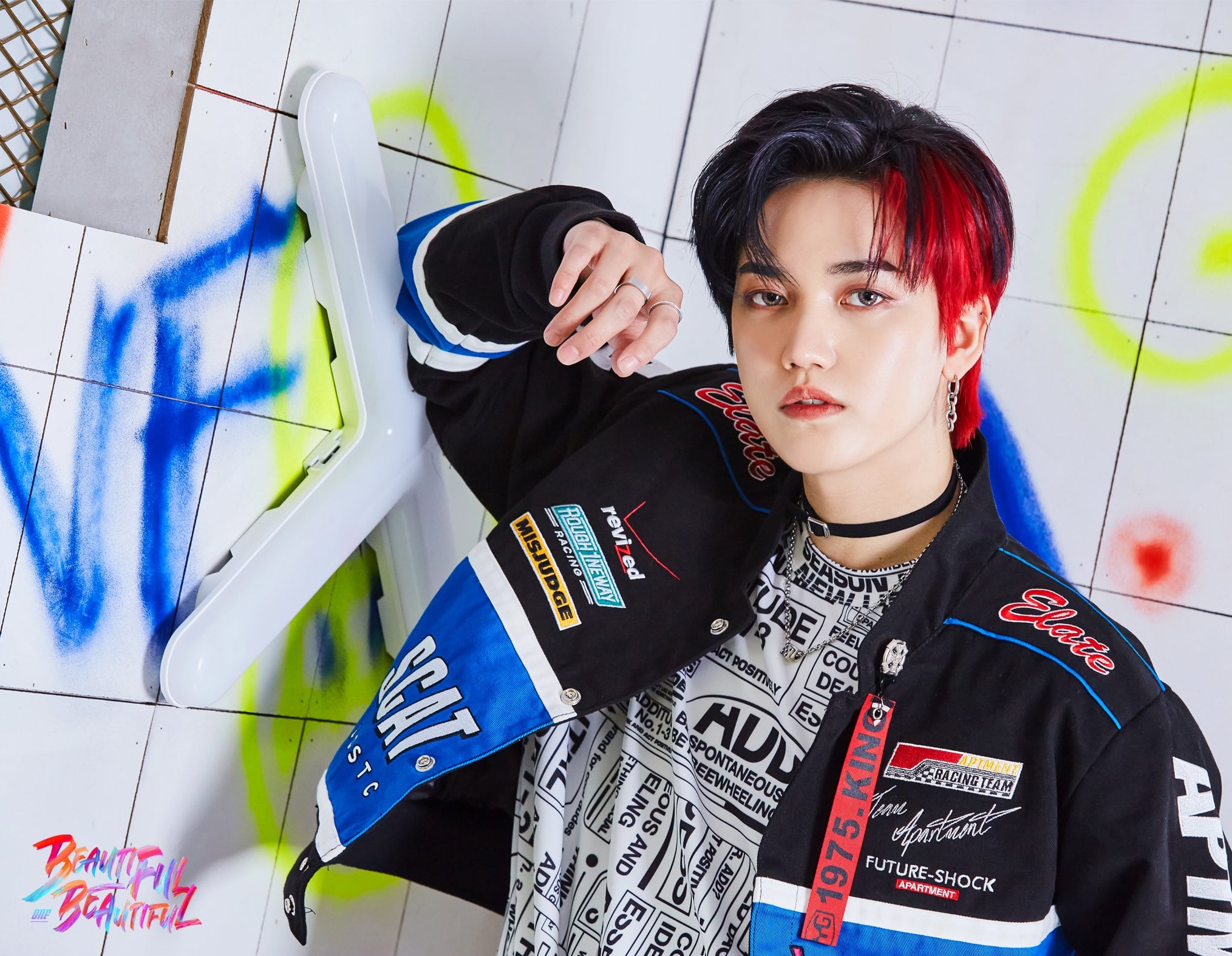 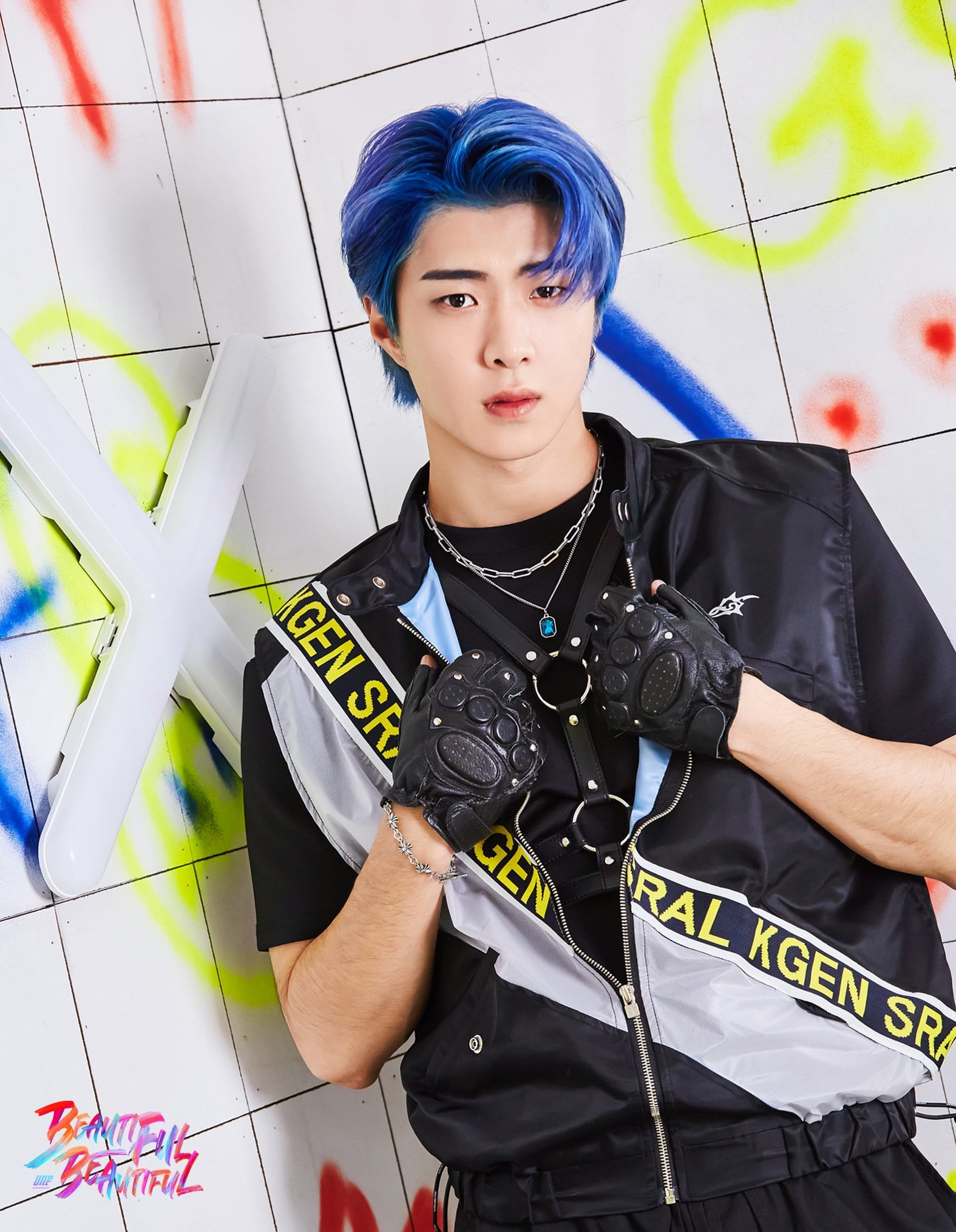 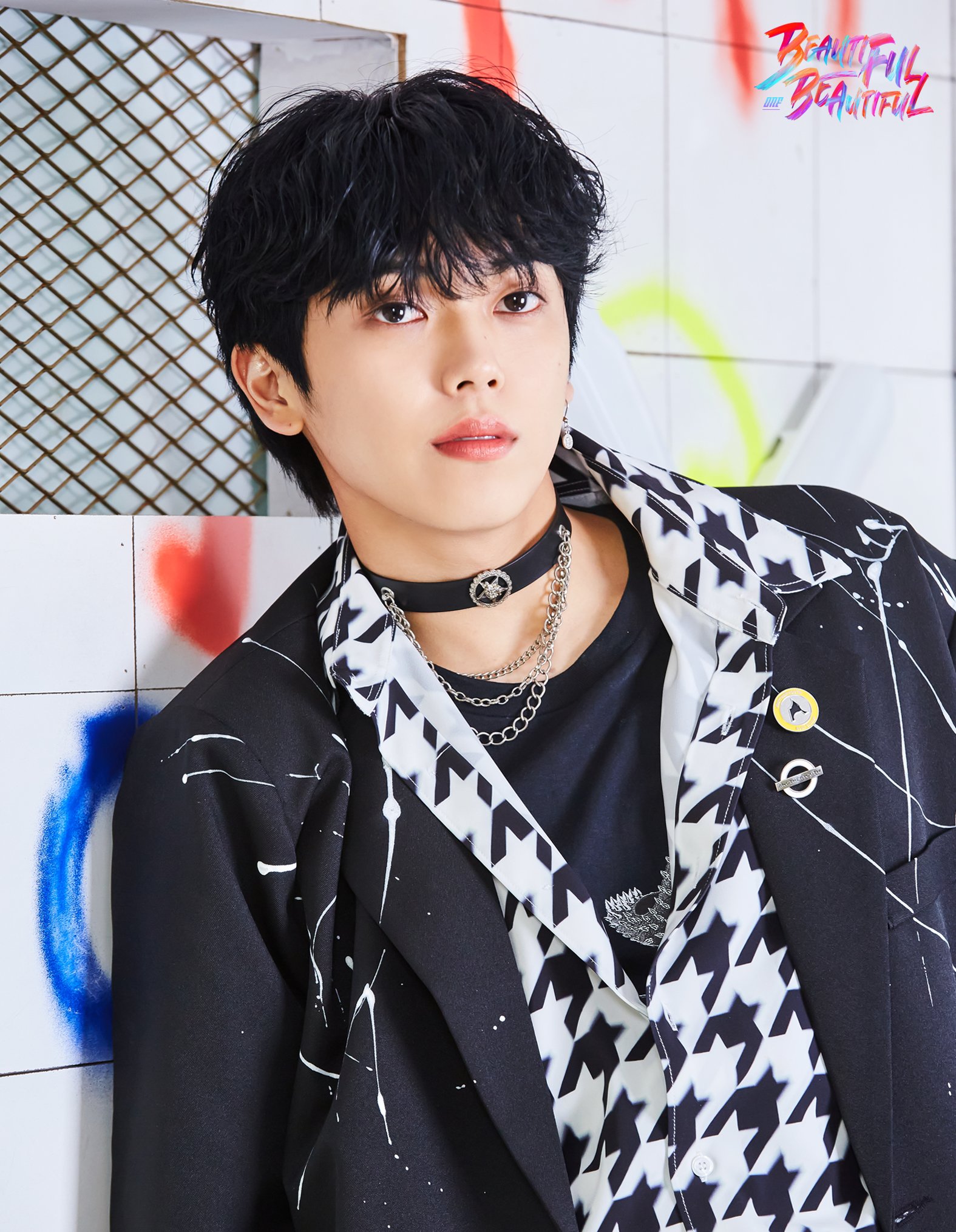 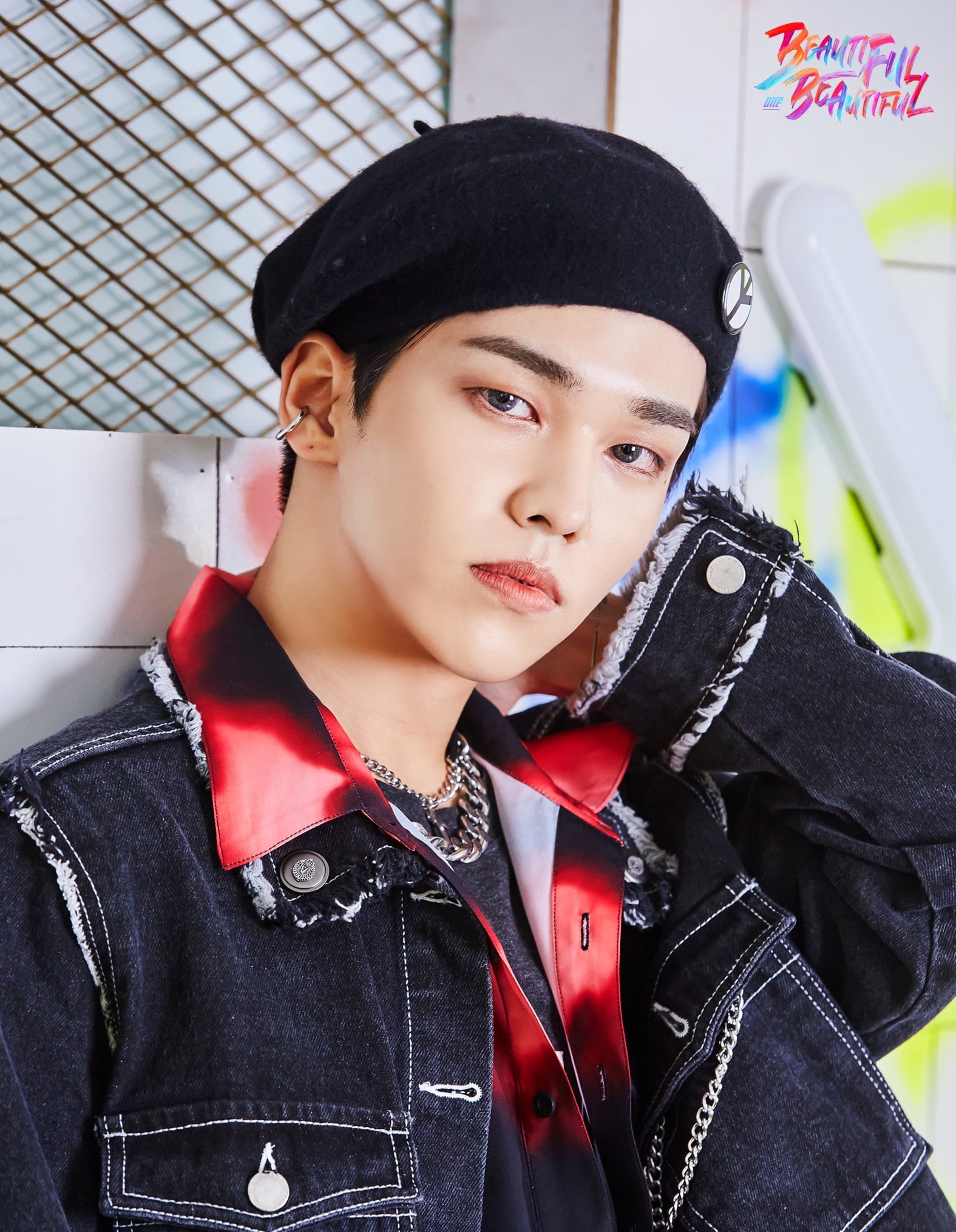 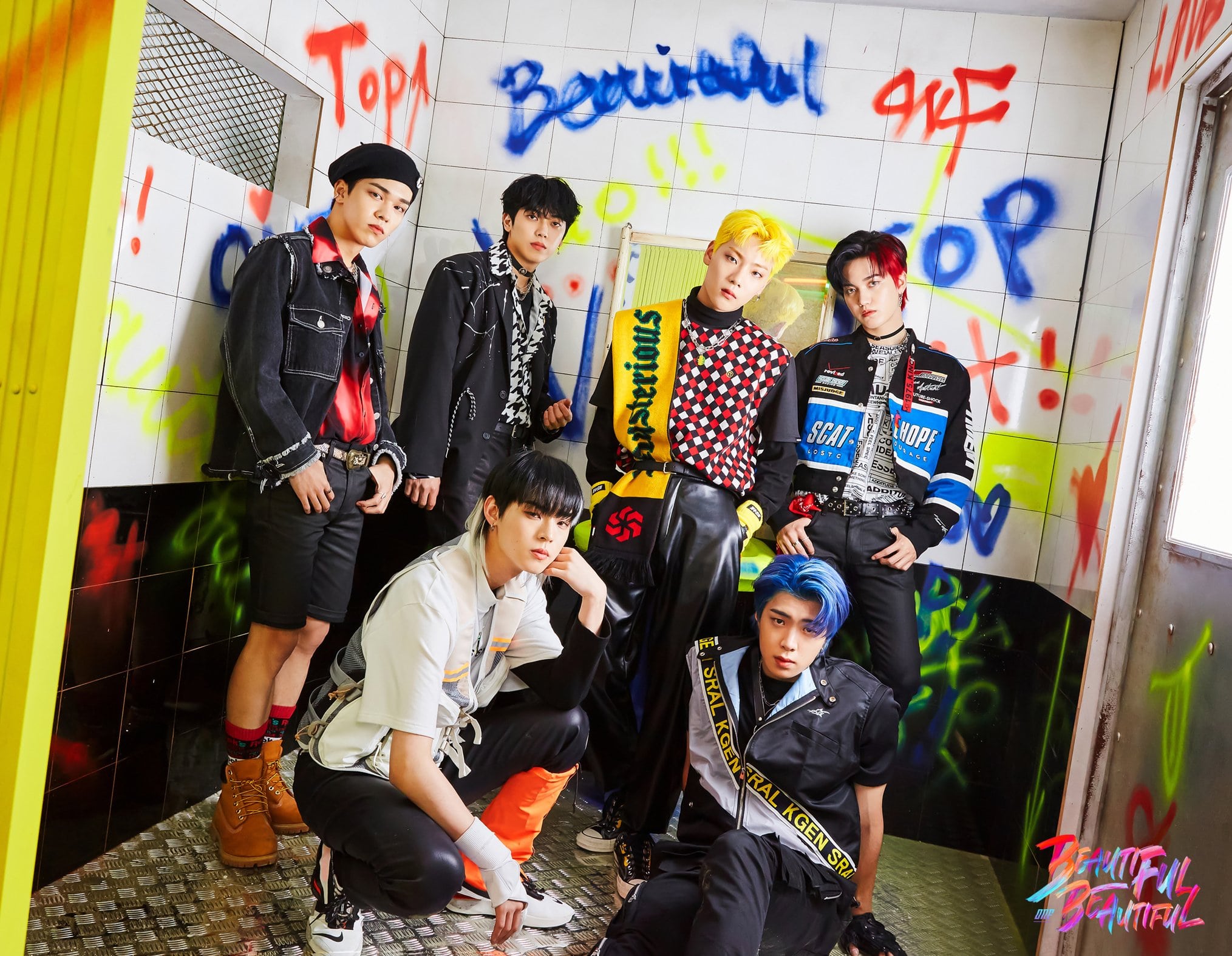 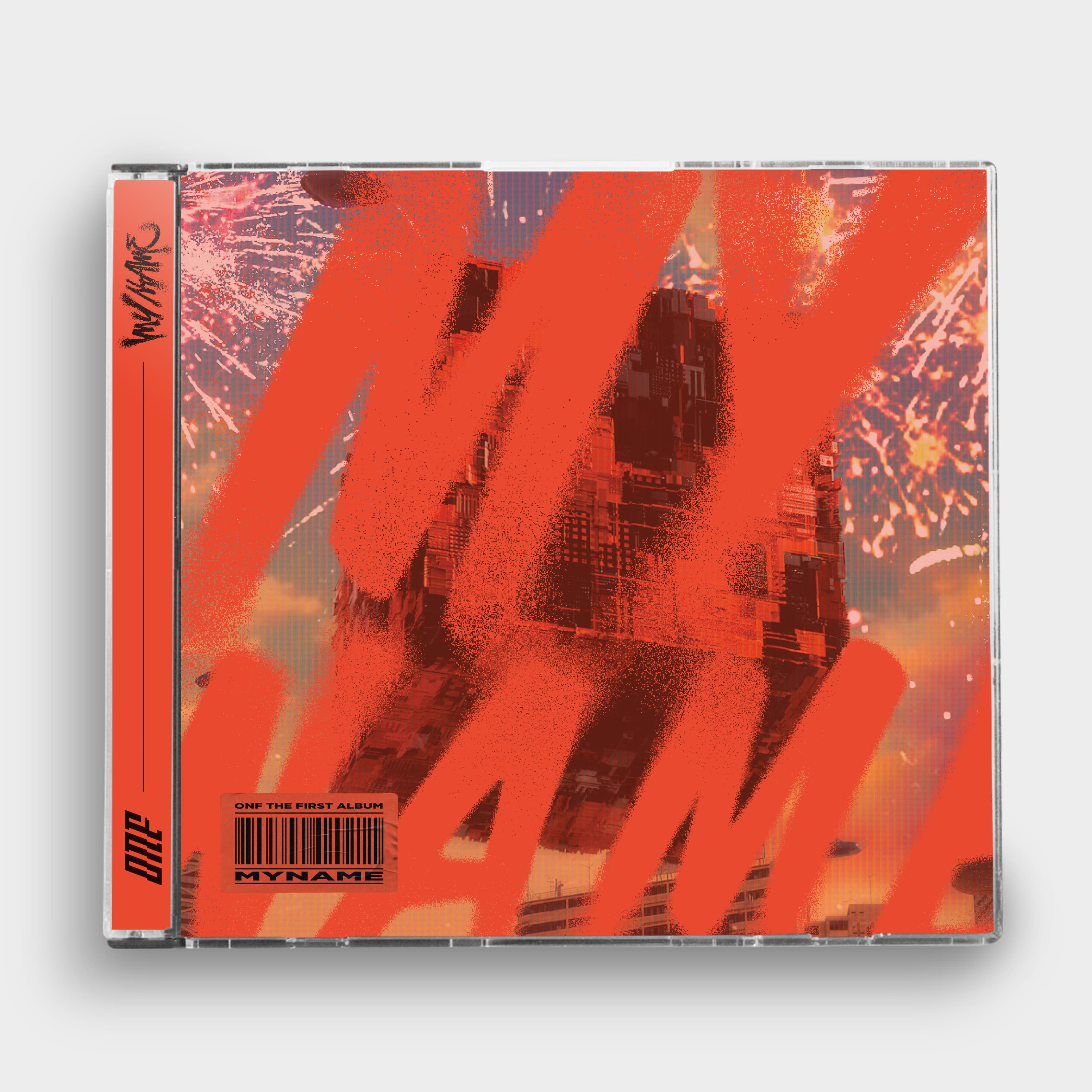 ONF released a “Virtual City” teaser photo as they prepare to return with “ONF:MY NAME”! 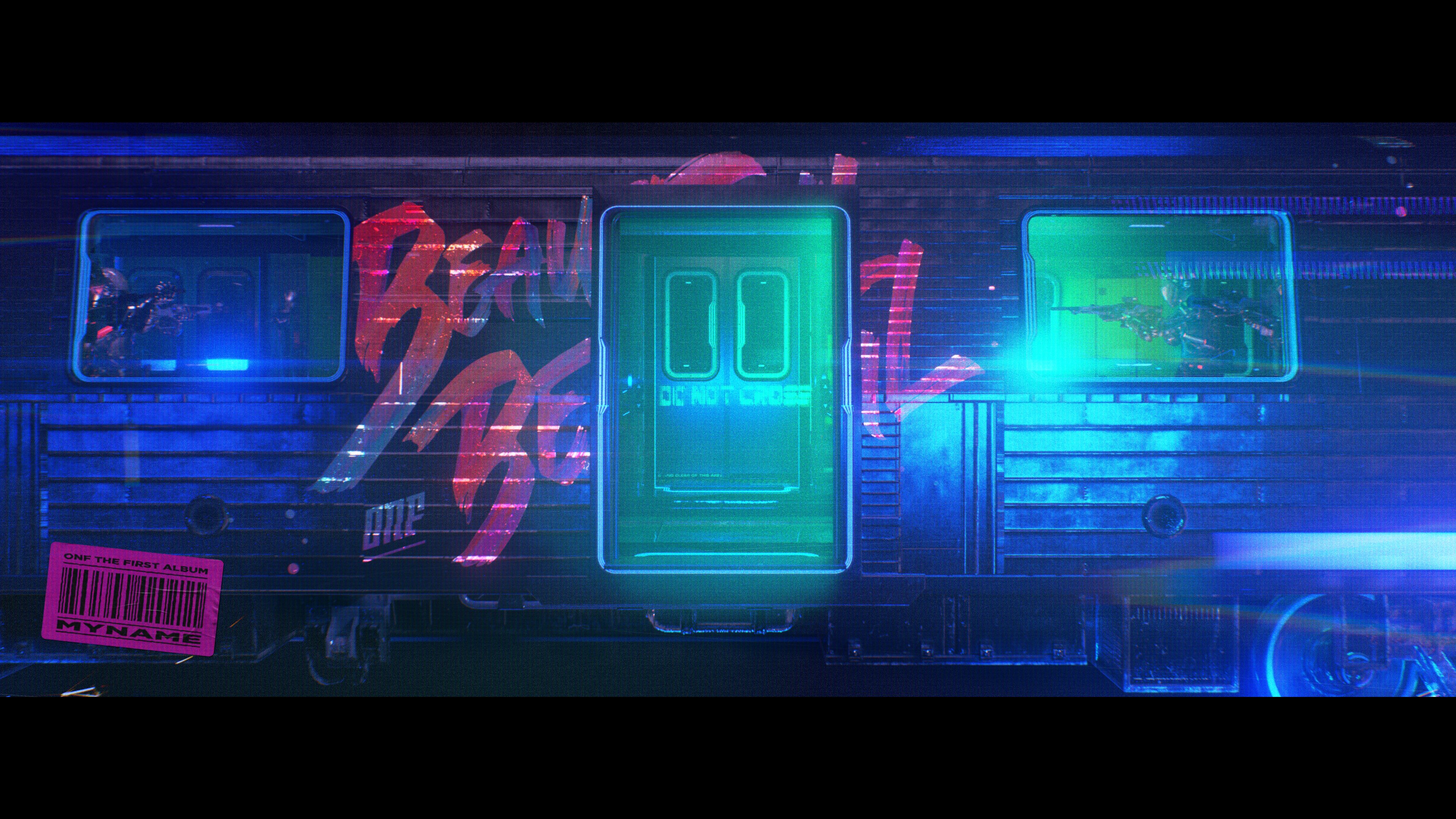 ONF shared a unique “organization chart” for their “ONF:MY NAME” comeback that shows what’s coming up next! 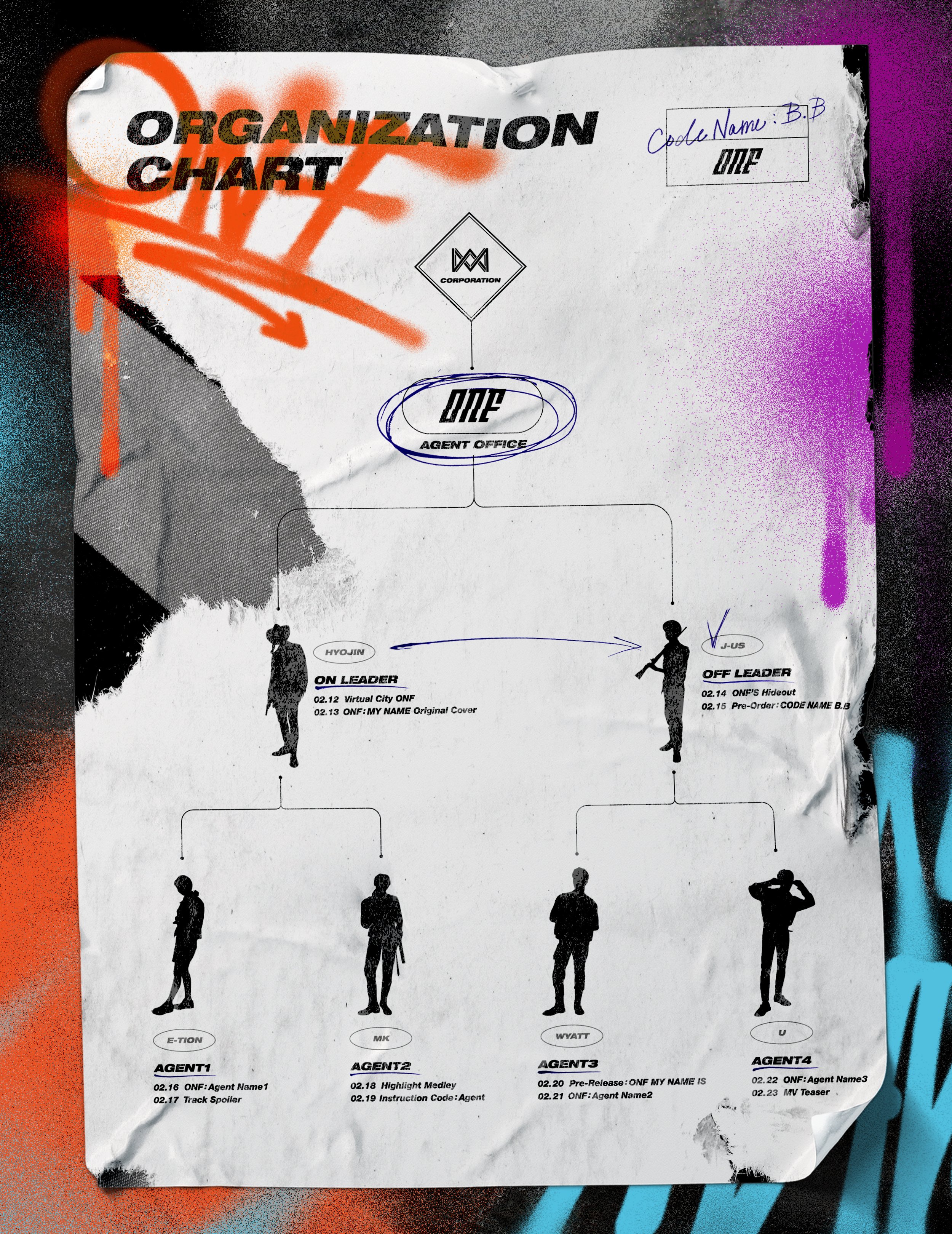 ONF unveiled an opening trailer for their first full album “ONF:MY NAME”! It’s been announced that the album comes out on February 24 at 6 p.m. KST.

ONF is gearing up for their return!

On February 3, their agency WM Entertainment confirmed, “ONF is preparing a full-length studio album aimed for a late February comeback. Please look forward to it.”

This will be ONF’s first comeback in six months since their mini album “SPIN OFF” in August and also their first ever full album.